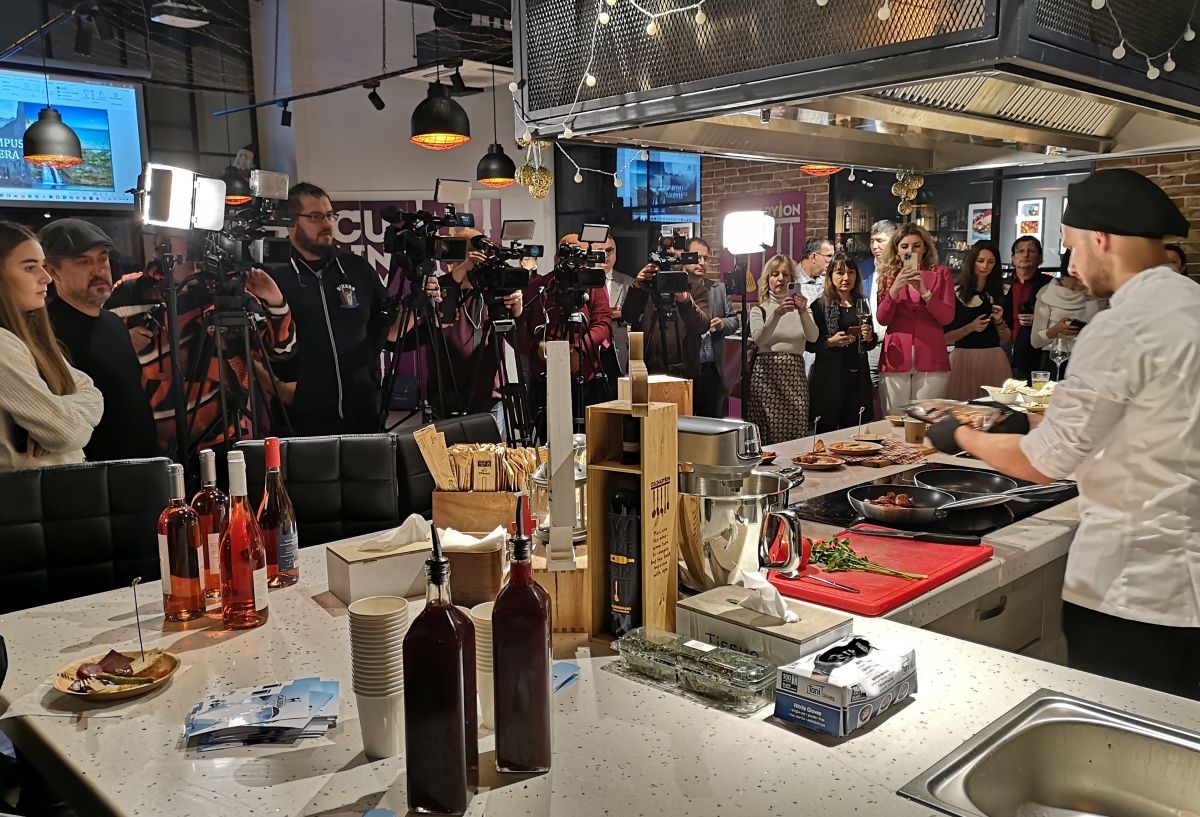 The Pieria Prefecture in Northern Greece introduced its culinary wealth and variety during a promotional event recently organized in Bucharest, Romania.

Titled “Olympus Gastronomy”, the event was organized by the Greek National Tourism Organization (GNTO) branch in Romania in collaboration with the Pieria Hoteliers Association (PHA) and the Pieria Tourism Development and Marketing Organization.

Visitors had the opportunity to taste Pieria’s local products ranging from honey to the area’s graviera cheese or oregano from Mount Olympus and watch live food made by chefs familiar with the area’s traditional recipes. 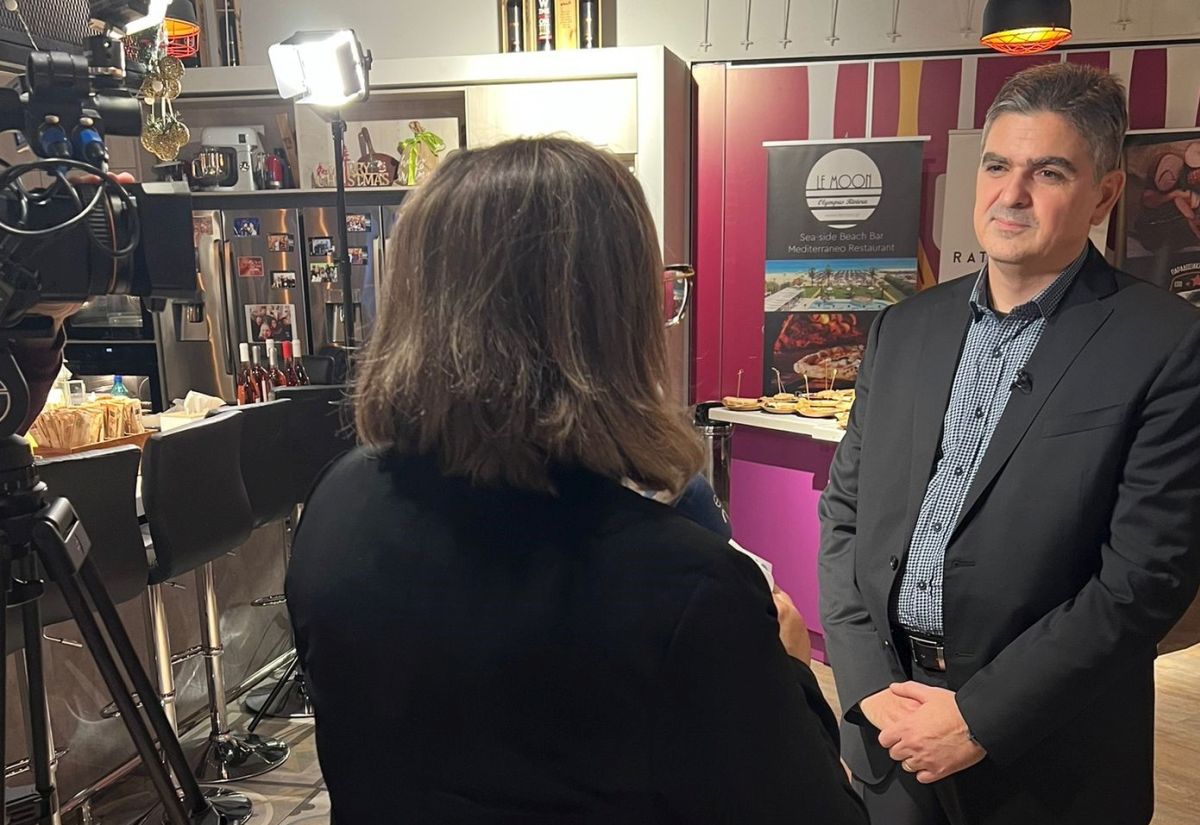 Five Romanian TV stations, two news agencies, online media representatives, food bloggers and influencers were among those attending the event and were informed about Pieria’s culinary tradition and tourist attractions by the head of the GNTO’s Romanian branch, Yiorgos Stafylakis, and the president of PHA, Iraklis Tsitlakidis.

“Olympus’ Gastronomy” is part of the GNTO’s marketing strategy, showcasing Greek tourism destinations that can be visited throughout the year with a particular emphasis on promoting alpine areas of interest. 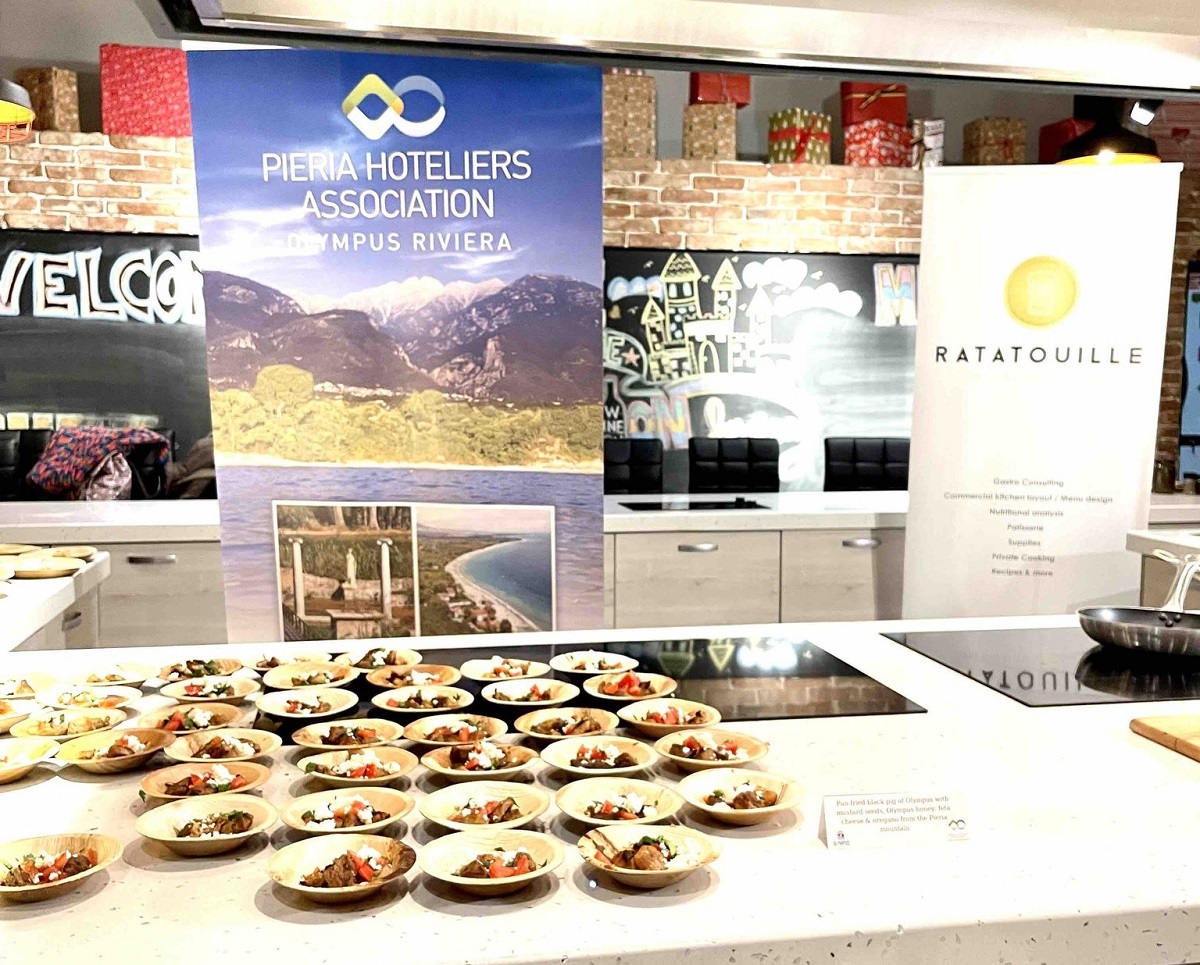 According to the Greek Embassy in Bucharest, Pieria is one of the most important tourist destinations for Romanian travelers in Greece as the visit Katerini’s beaches every year in thousands.

AEGEAN, Fraport Greece have Thessaloniki at Core of Development Plans