Volunteers Wanted for ‘Beyond Borders’ Film Festival of Castellorizo 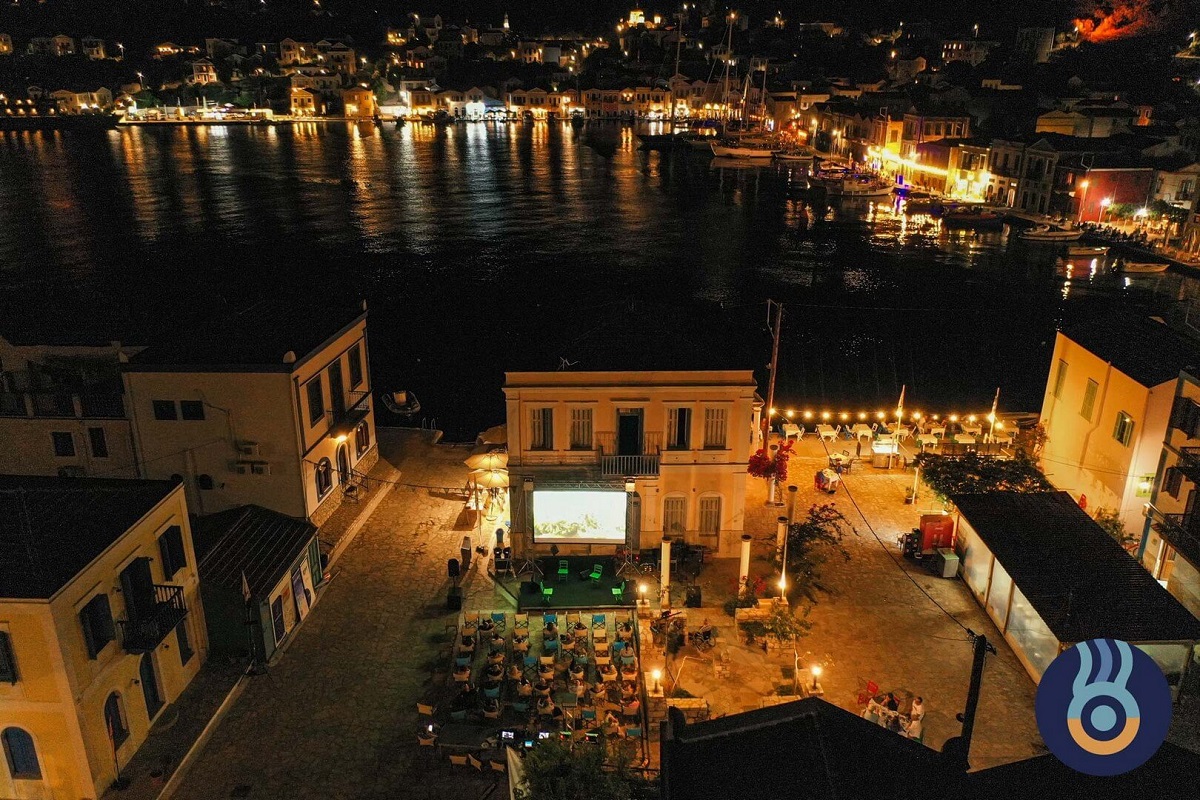 A call for volunteers has been launched in the context of the 2023 Castellorizo “Beyond Borders” International Documentary Film Festival.

Running its 8th edition from 20-27 August 2023, the festival was established in 2016 by the Hellenic History Foundation (IDISME) aiming to highlight the rich cultural heritage of its island host and to promote documentaries with historical, political, and multicultural content.

Since then it has managed to become one of the most important domestic film festivals, while at the same time being recognized as one of the most up-and-coming documentary film festivals in Europe thanks to the international bridges of support by its film and television industry collaborators.

The 8th edition of “Beyond Borders” will be a tribute to the 100 years since 1923 and the compulsory exchange of populations, during which tens of thousands of people on both sides of the Greek -Turkish borders were uprooted from their lands and faced with the legacy of an unhealed trauma. 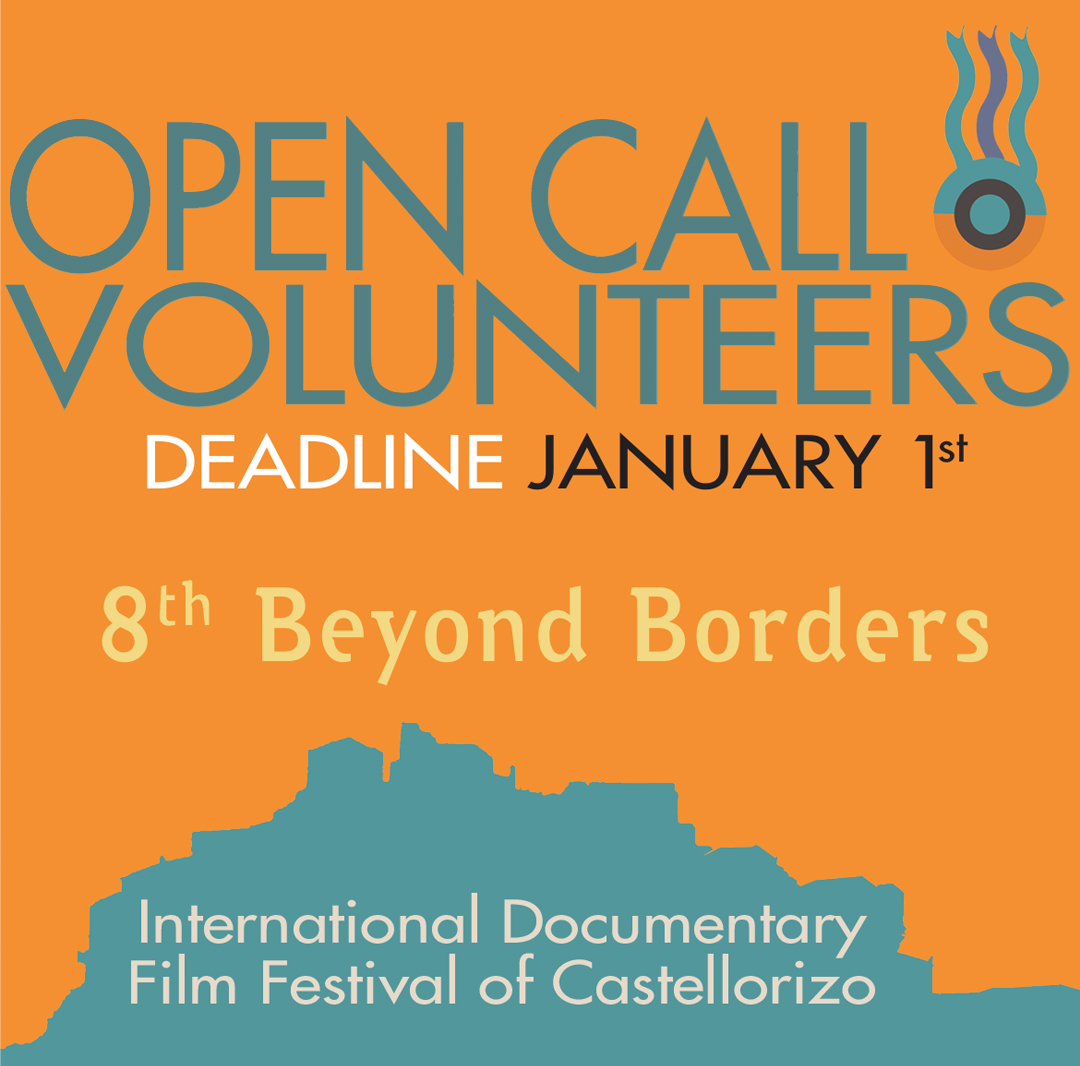 Every year the festival welcomes volunteers from 20 to 60 years old who are considered an integral part of its success. They offer daily support to its organizing team and participate in its program, events, seminars and other parallel activities.

Volunteer duties include translation and interpretation, shopping assistance, welcoming guests, supervising events, acting as stagehands and coordinating the activities for children among others.

The festival assists its volunteers by covering travel costs from Athens to Castellorizo and back, accommodation costs for 10 days on the island and 2 meals per day during the volunteers’ stay. 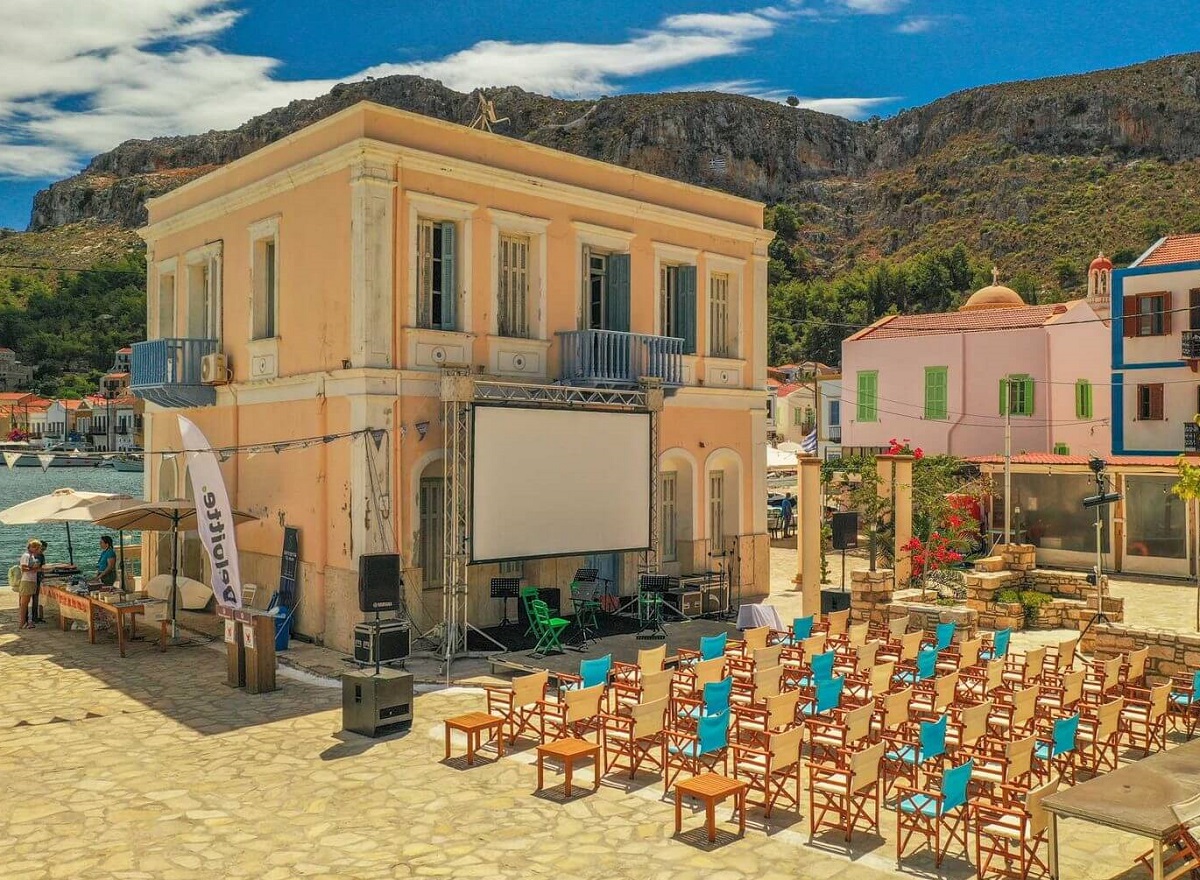 The 2022 festival has been hailed as the festival’s most successful ever with 3 screening stages, 10 awards, 3 juries and 26 world and nationwide documentary premieres.

The Castellorizo “Beyond Borders” International Documentary Film Festival will once again take place in 2023 under the patronage of H.E. the President of the Hellenic Republic  Katerina Sakellaropoulou.

Those interested in becoming a volunteer for the festival can request more information via email: info@idisme.gr