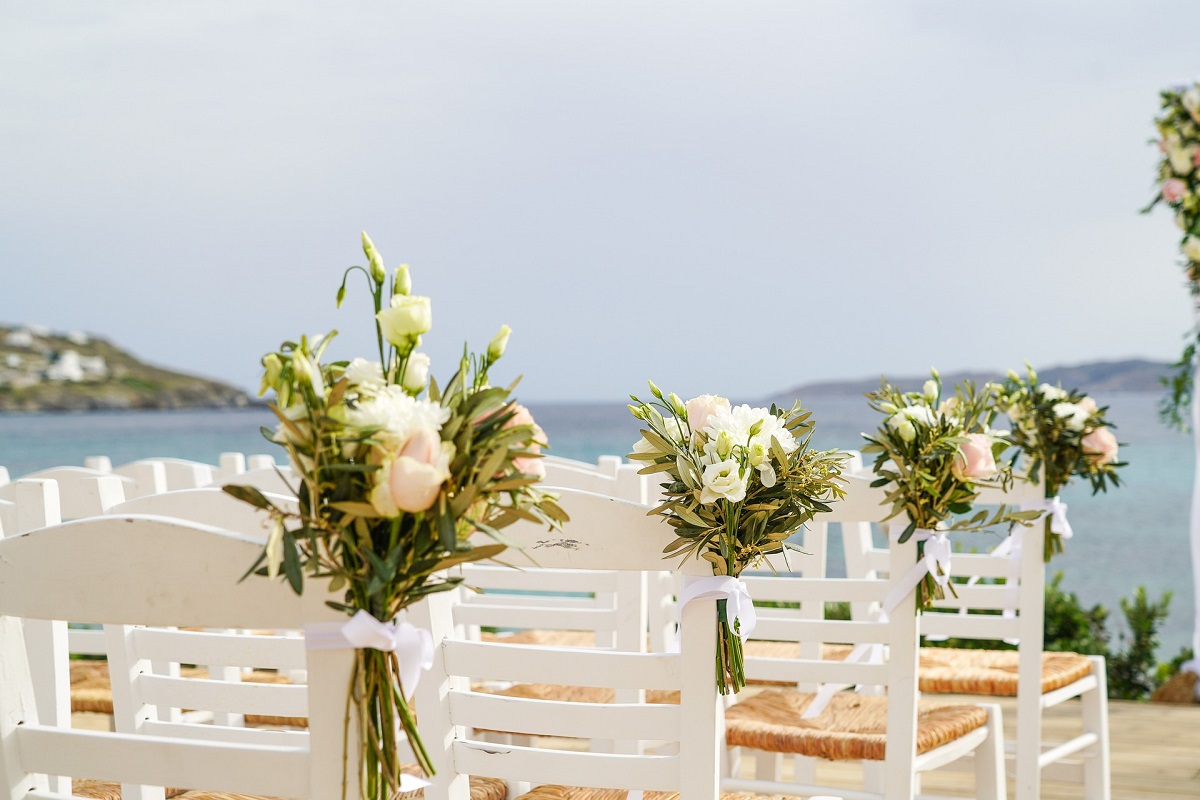 A wedding set at a Greek island.

Participants also had a chance to sample traditional wedding sweets served during wedding ceremonies on the islands. 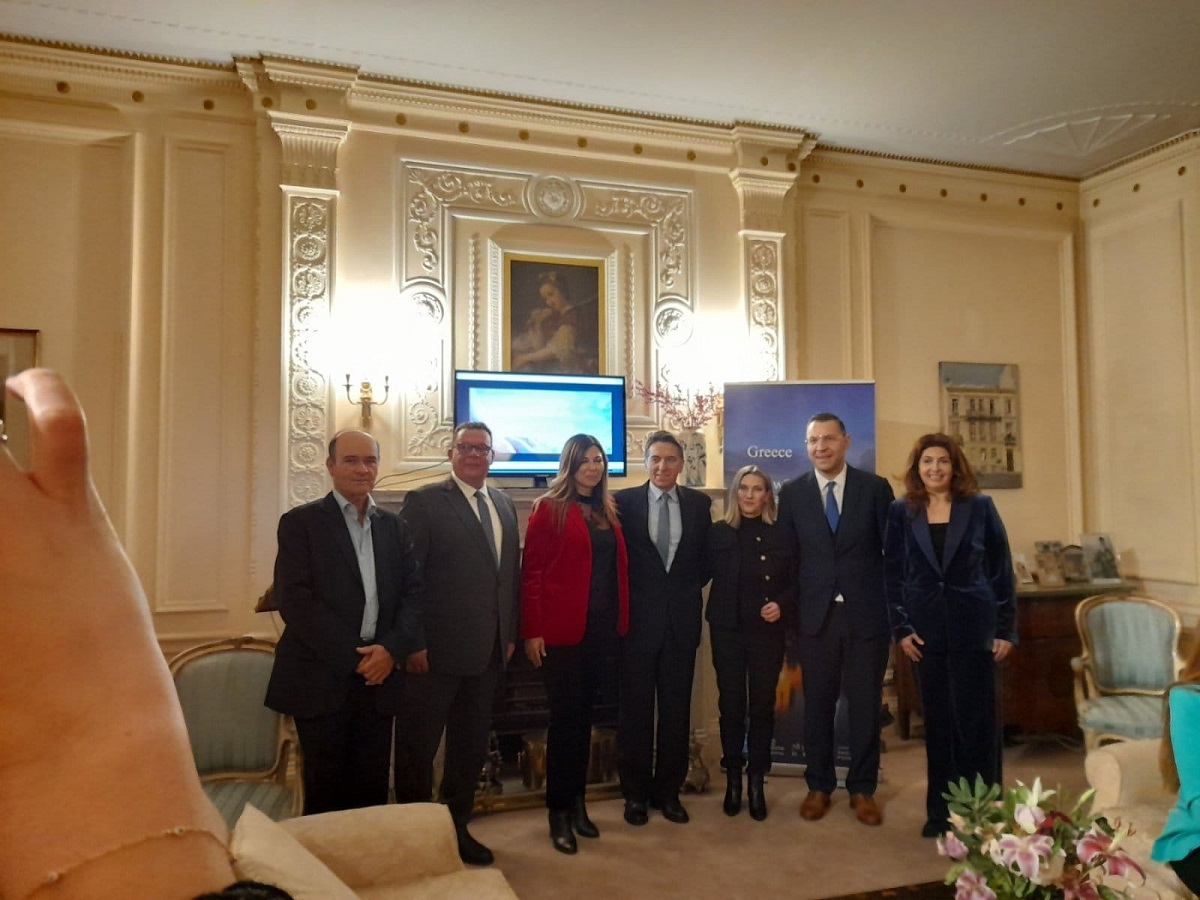 Addressing the event, Zacharaki referred to the importance of the wedding tourism segment in the overall promotion of Greece. The event was planned following the country’s participation in the World Travel Market in London last month. The ministry has included wedding tourism in its promotional strategy aiming to extend the tourist season and showcase lesser-known destinations.

Greece ranked 6th as one of the world’s most popular destinations for weddings based on Google search data. The country is also among the Top 5 wedding destinations in Europe.