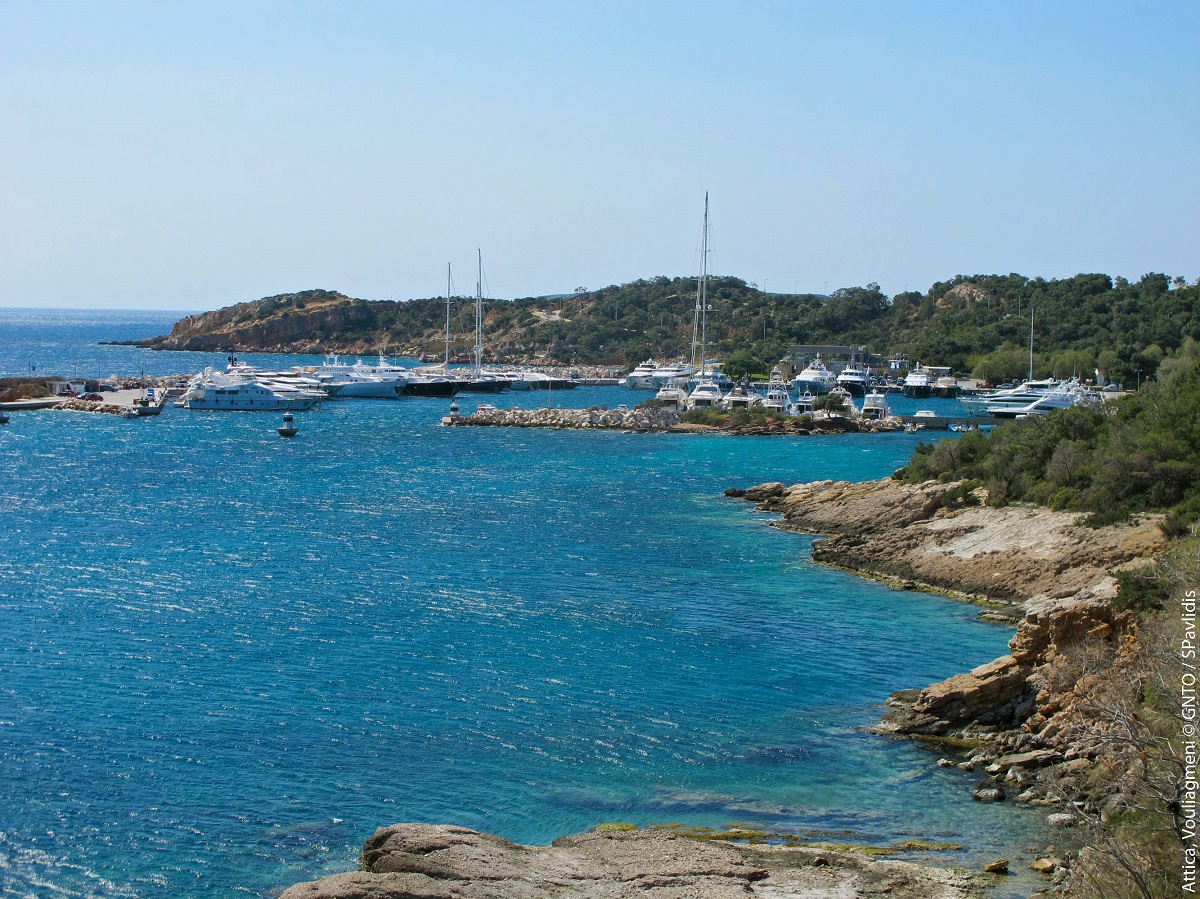 Vouliagmeni, Attica, one of the “stops” of the Athenian Riviera.

The Greek Tourism Ministry is counting on the Athenian Riviera to attract thousands of travelers to Greece and particularly to Athens, said Tourism Minister Vassilis Kikilias during this week’s “Greek Tourism: A National Affair” conference.

According to the minister, Athens’ reputation and brand name are attracting major hospitality players who are investing in hotels. He added that Athens was the only European capital to be in such close proximity to excellent beaches.

At the same time, as an ideal city break, Athens is emerging as a leading gastronomy destination. In this direction Kikilias referred to Greece’s inclusion in the Michelin Guide.

He added that another priority for the ministry was to further develop conference tourism in Athens with talks underway for the creation of a large conference center in collaboration with the Attica Region. 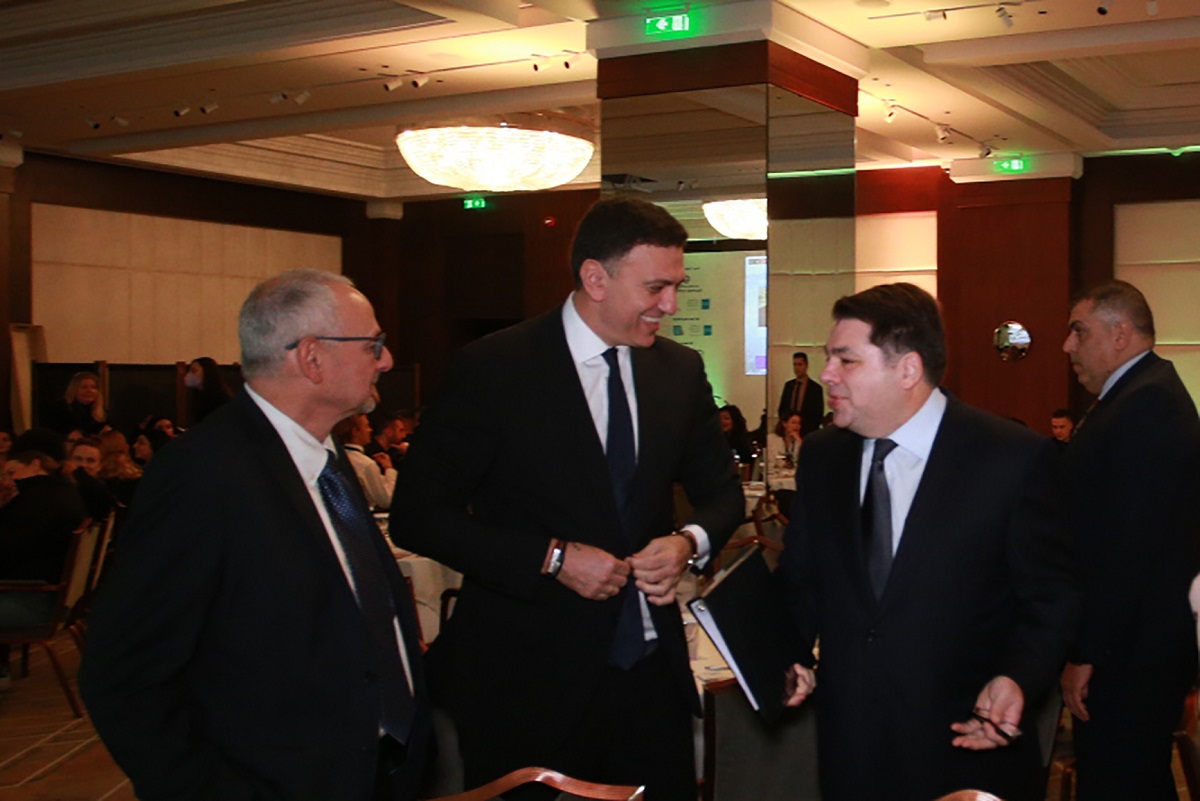 The minister went on to refer to the efforts made to increase tourist flows to the country all year round. Indicatively, he spoke of agreements made with US and Israeli tour operators and airlines for more airline seat capacity and flights to such regions as Athens, Thessaloniki, Corfu, Crete, Karpathos Kos, Mykonos, Preveza, Lefkada, and Kalamata.

Kikilias lastly referred to Greece’s performance this year which exceeded all expectations and forecasts.

“The target set by the finance ministry in the national budget was for tourism revenues to reach 80 percent of pre-pandemic 2019 levels,” said Kikilias, adding that despite the Russia-Ukraine war, inflationary pressures, the energy crisis, and general instability, Greece managed surpass the initial forecast by 3 billion euros.