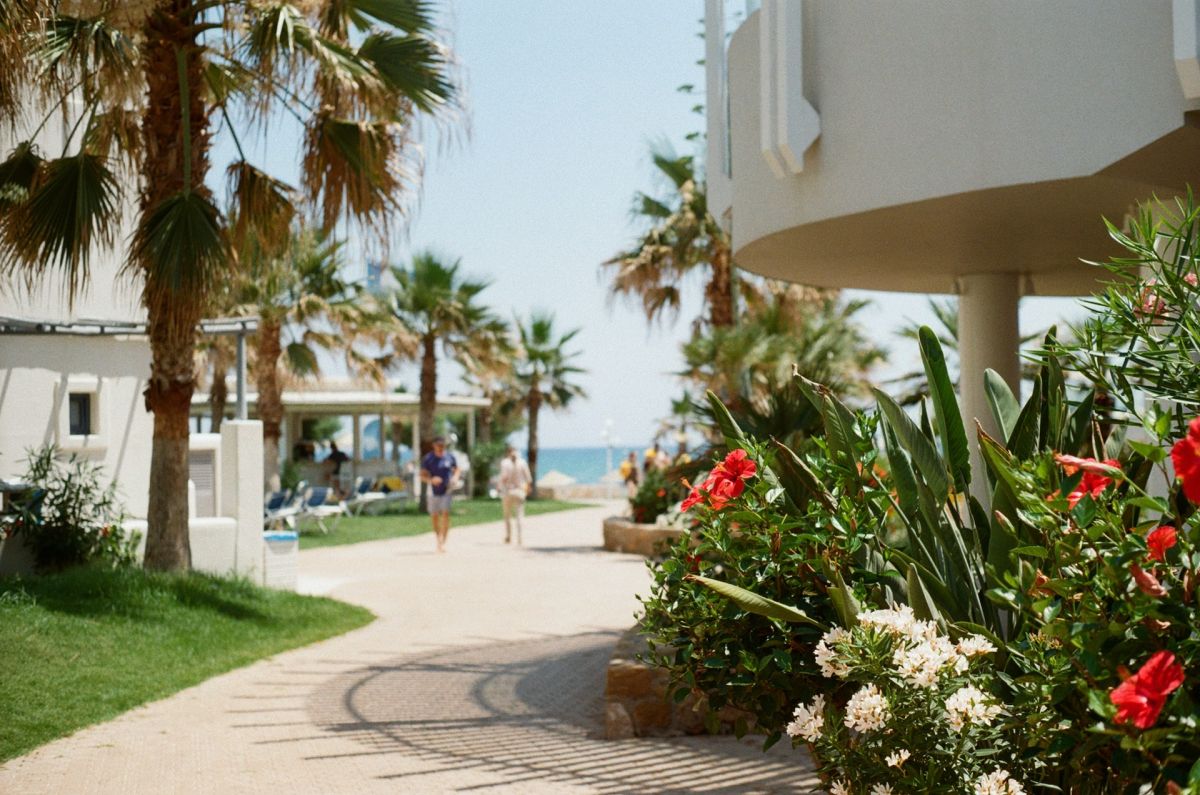 After the Covid-19 pandemic, the Russia-Ukraine war, soaring energy prices and lack of staff are taking a toll on Greece’s hotel sector, according to a study conducted by the Institute for Tourism Research and Forecasts (ITEP) on behalf of the Hellenic Chamber of Hotels (HCH).

More specifically, according to study findings presented during the HCH 10th general assembly by ITEP president, Konstantina Svinou, the cost of food and drink supplies and of energy accounted for more than 50 percent of hotel turnover.

The cost of food and drink supplies as a percentage of annual hotel turnover was up by 23.9 percent compared to a year ago, while the cost of energy (electricity, fuel) for open hotels in the December 2021 – February 2022 period rose to 37 percent from 18.7 percent. 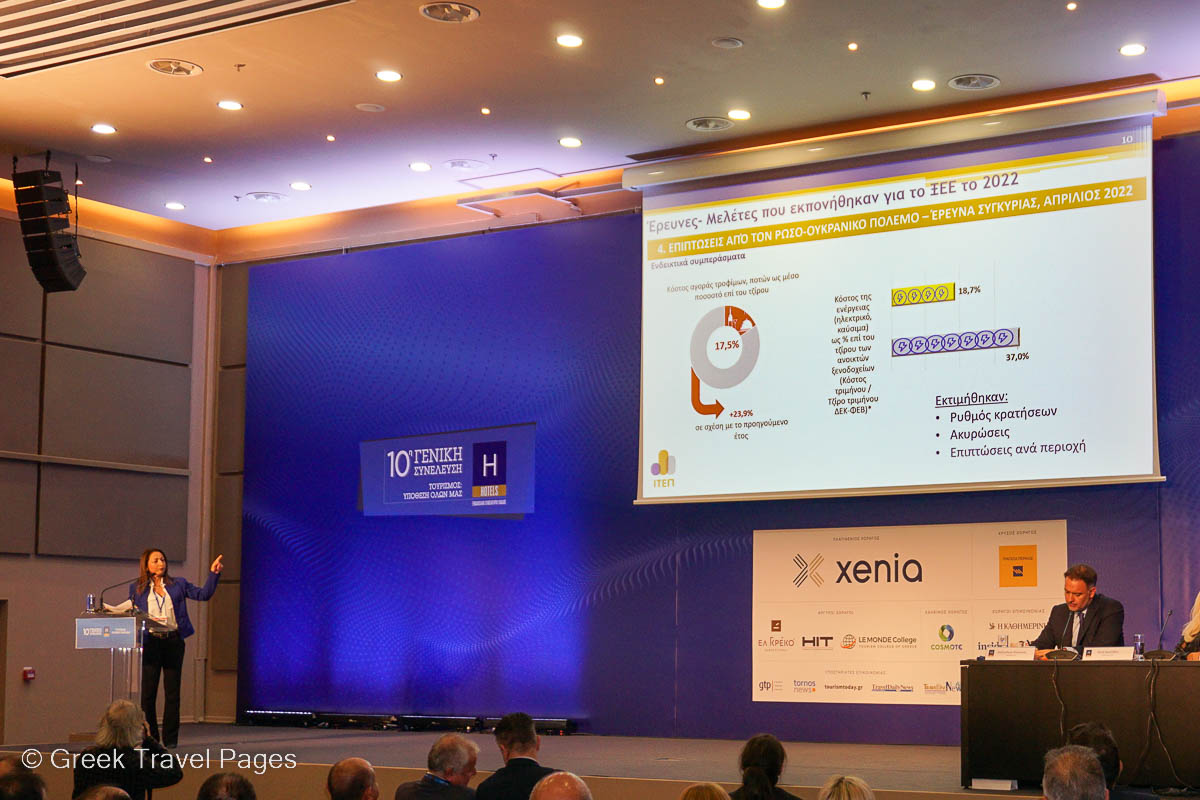 Looking at the impact of inflation on hotel operations, the ITEP study found that the increase in energy costs led to a 102.1 percent rise over 2019, with the corresponding increase in supplies coming to 45.8 percent compared to August of 2019. 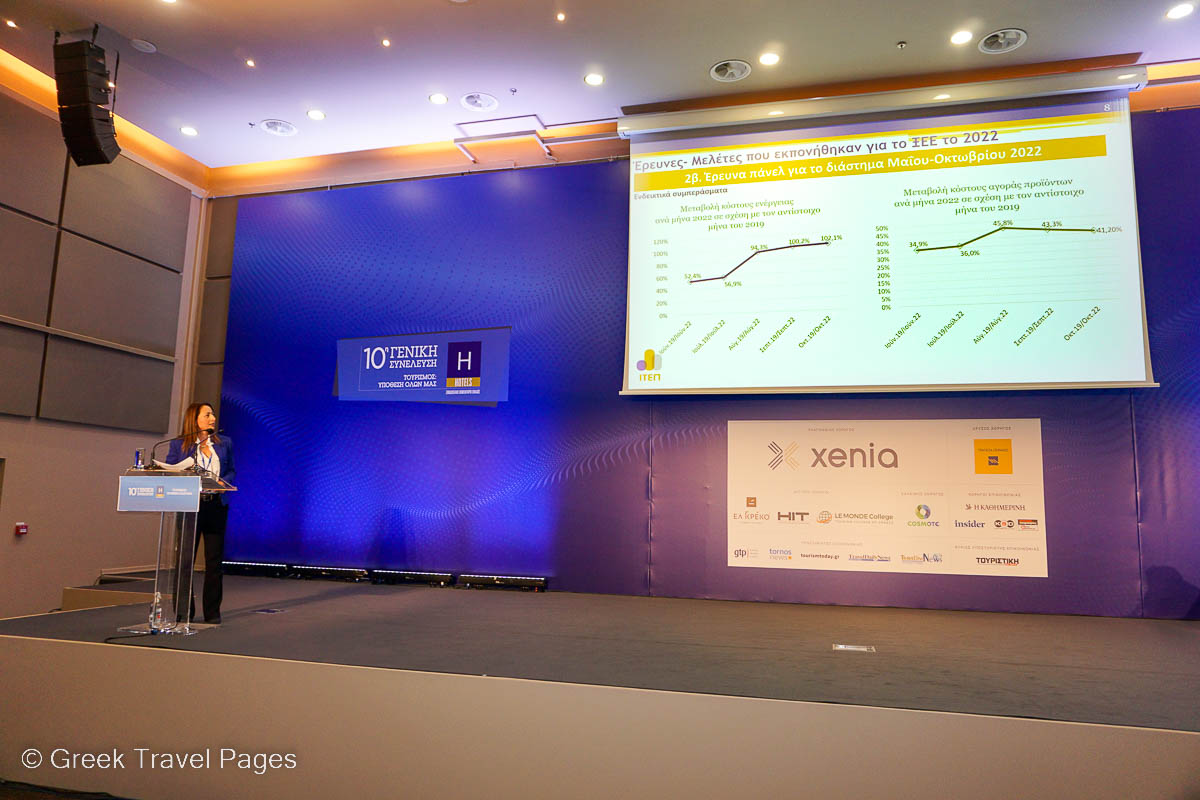 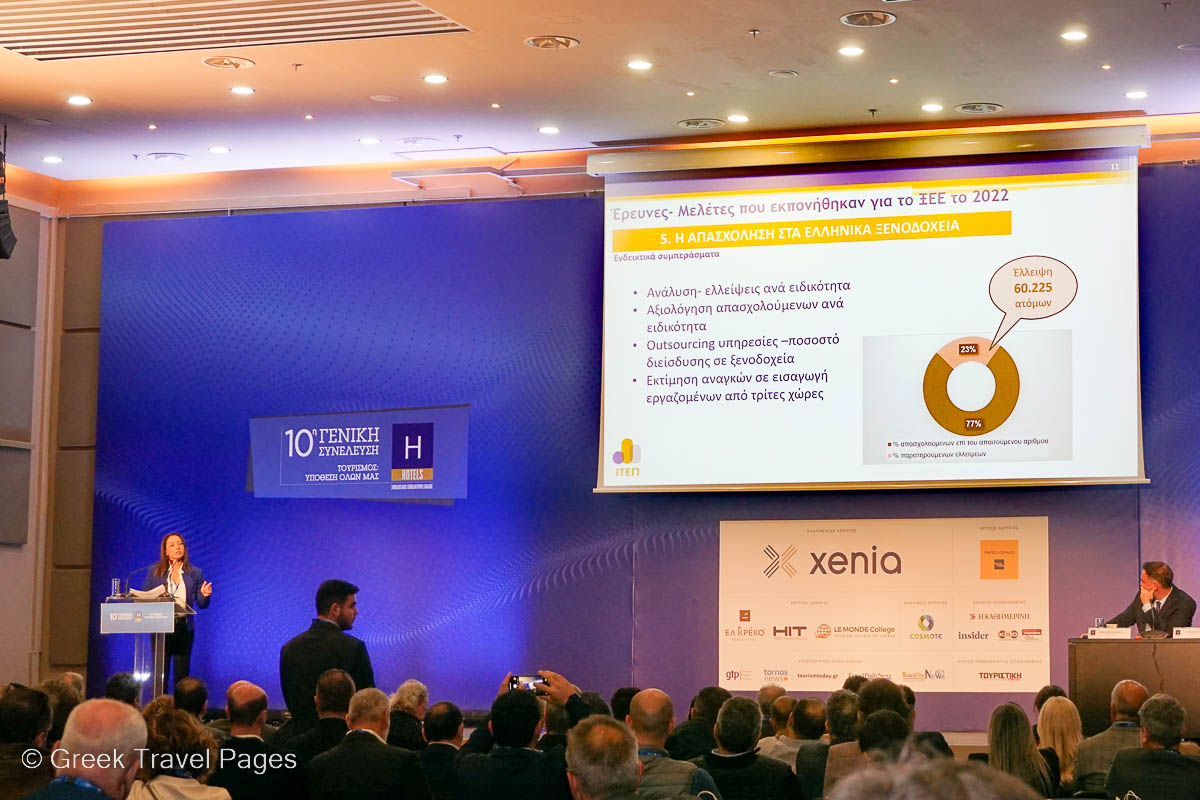 IATA: Airline Industry to Tip into Profitability in 2023