Greece Aiming for Extension of Direct Flights from Saudi Arabia 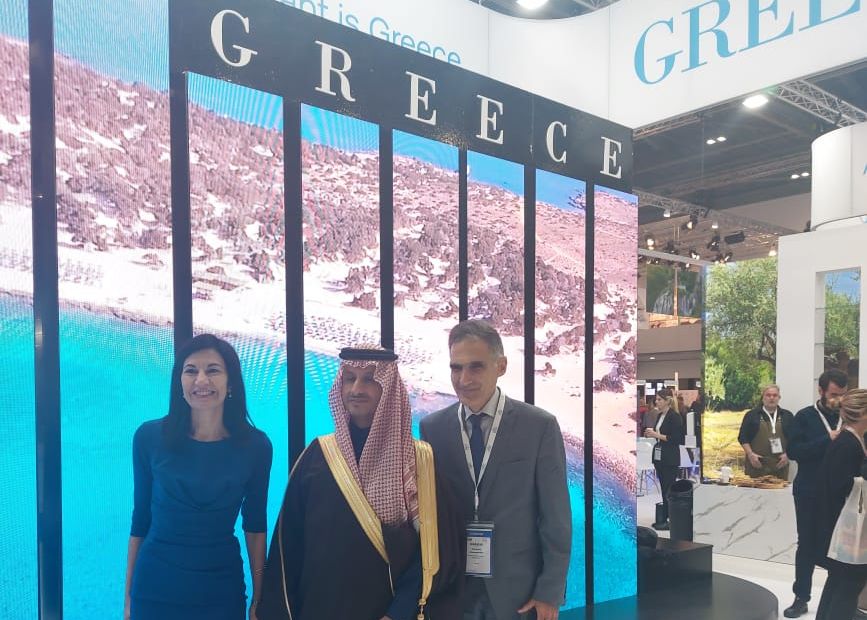 Talks continue between the Greek Tourism Ministry and Saudi Arabia to extend direct flights to Greece beyond the summer months, according to Olympia Anastasopoulou, the Secretary General for Tourism Policy and Development.

During the recent World Travel Market (WTM) in London, Anastasopoulou held a meeting with the Tourism Minister of Saudi Arabia, Ahmed Al Khateeb, and talks focused on the need to further enhance bilateral relations to increase tourist flows between the two countries.

“The possibility of extending Saudi Arabia’s seasonal flights to Greece is a permanent request from the Greek side,” Anastasopoulou told GTP Headlines on the sidelines of WTM London.

Flights from Saudi Arabia to Greece are currently seasonal and cover travel to Athens and the popular Greek islands of Mykonos and Santorini.

“If the air connectivity increases between the two countries, both sides will welcome more travelers,” she added. 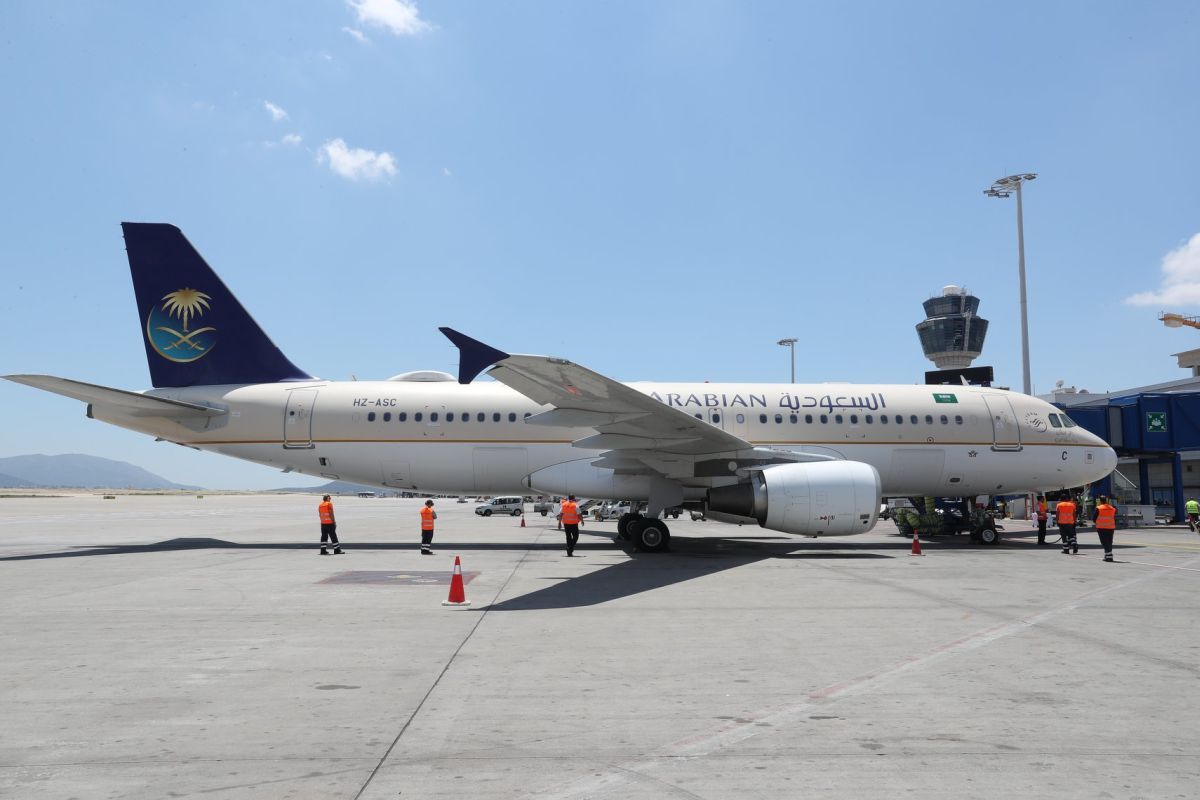 As highlighted on previous occasions, tourism is an absolute priority for both countries.

Greece has been invited to become a member of the STGC through an invitation made through the Embassy of Greece in Riyadh.

The Saudi Arabian government hopes the center will be a global hub, supporting international governments, travelers, and the private sector in adapting to challenges posed by climate change.