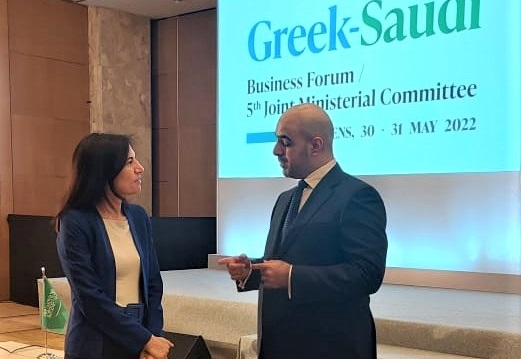 The potential of cooperation in tourism with a focus on special interest products and the extension of the tourist season topped the agenda of the 5th Greek-Saudi joint ministerial meeting held this week on the back of the Greek-Saudi Business Forum held in Athens.

The meeting focused on partnerships in tourism as part of efforts to increase tourist flows between the two countries. Officials from both countries agreed that there was a growing dynamic in tourism which was the result of the consecutive Greek Tourism Forum held in Riyadh and Jeddah over the last years. 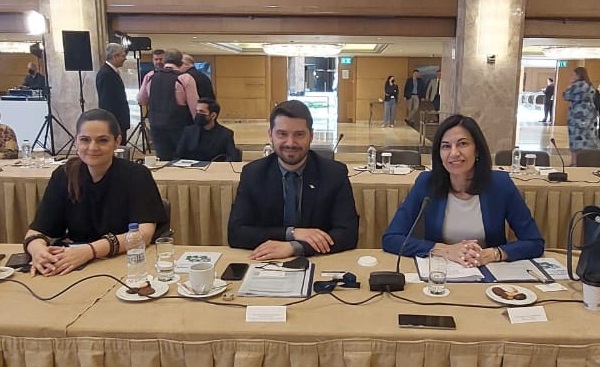 Among others, the two sides agreed to cooperate further in the field of sustainable coastal and maritime tourism and to exchange knowledge and best practices in the fields of investment, human resources development, training, event organization, as well as on the development and promotion of sustainable coastal and maritime tourism.

Additionally they agreed to take actions for the extension of the tourist season and to exchange know-how in the areas of special interest tourism, with an emphasis on cultural, gastronomy, health and wellness, winter, luxury, cruise and sports tourism as well as on green investments, including ports and marinas, and digital innovation.