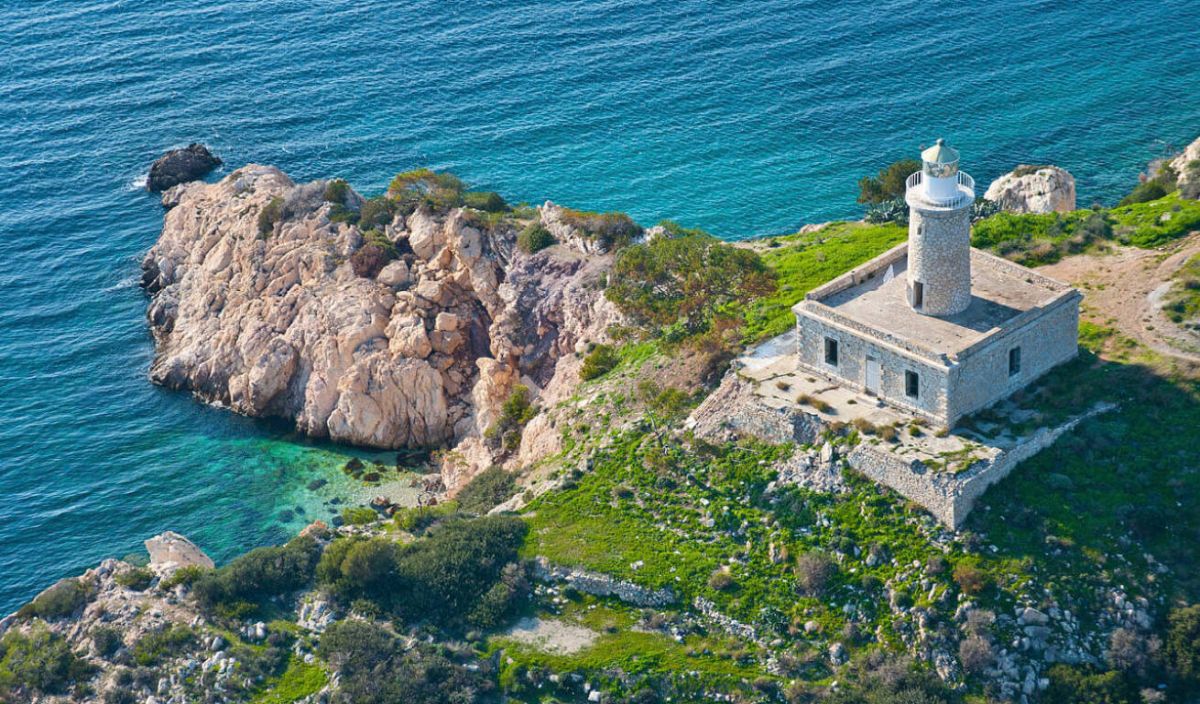 The Greek National Tourism Organization (GNTO) recently announced that it was taking actions to promote the island of Salamina as a history and culture destination.

In a press conference last week, GNTO President Angela Gerekou referred to the role Ancient Greek theater can play to promote a destination and to enhance the traveler experience.

In the summer, Salamina in collaboration with the Theatro Technis (Greek Art Theater) held a series of theatrical seminars titled “Introduction to Ancient Theater and the Work of Euripides” at the Cave of Euripides, a 10-chamber cave overlooking the Saronic Gulf. It is believed that ancient Greek playwright Euripides wrote his tragedies in the cave. 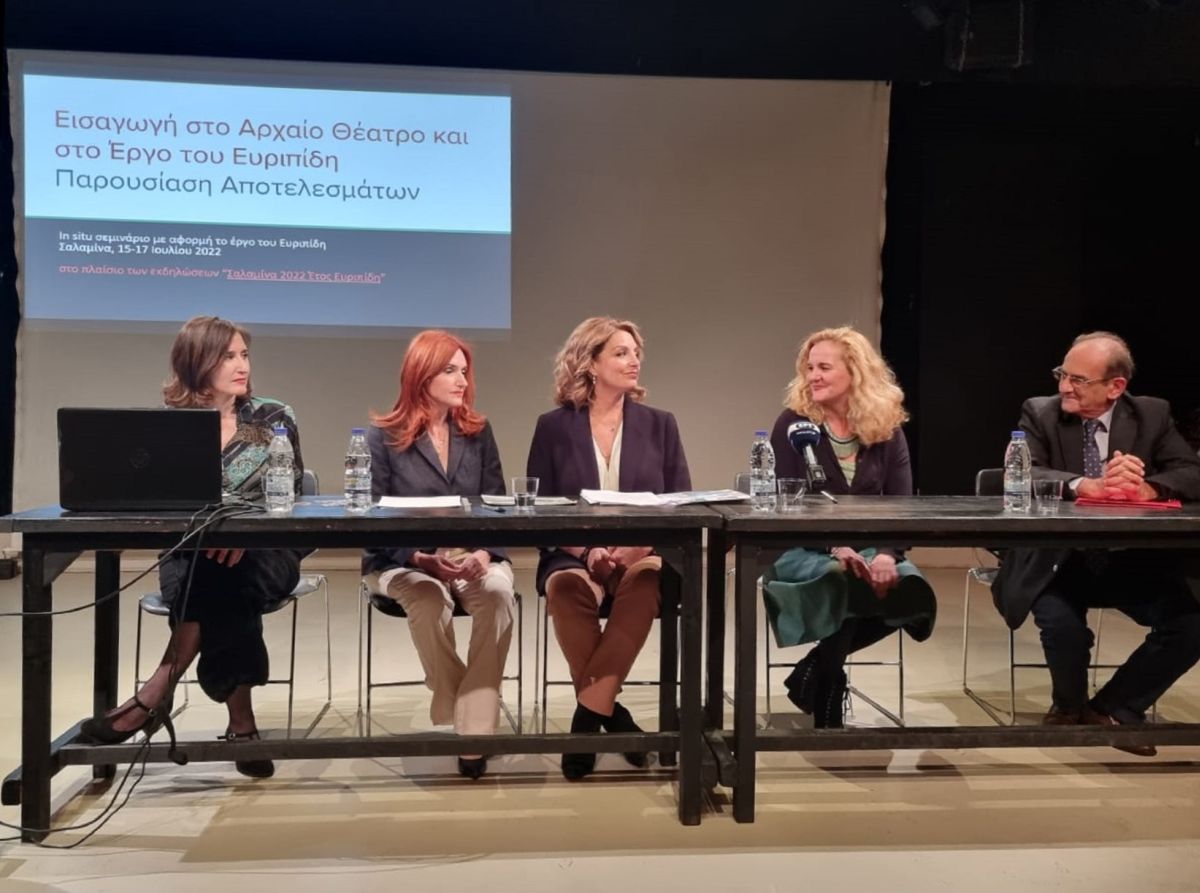 The seminars, held under the auspices of the GNTO, were designed to highlight the role of the location in Euripides’ works as well as offer travelers the chance to experience first-hand the natural setting while encouraging young actors to learn about where great ancient texts were born.

Gerekou underlined the importance of such educational initiatives which promote specific locations and sites such as the Cave of Euripides, as well as the unique history and culture of each destination. 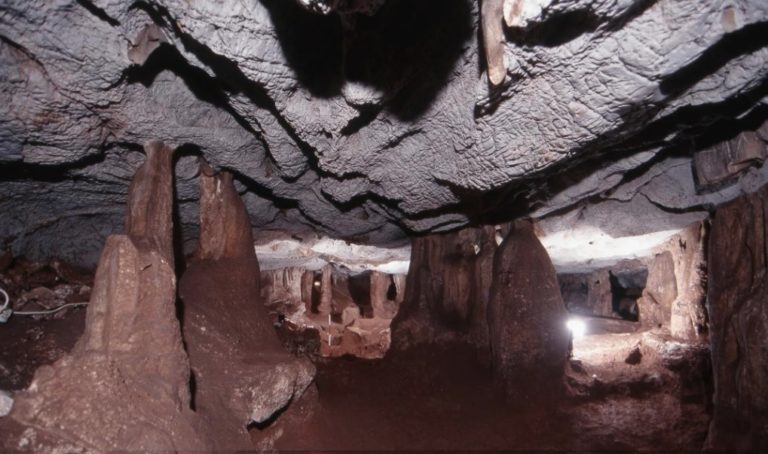 The experiential seminars in the Cave of Euripides and the nearby Sanctuary of Dionysus are meant to serve as a form of initiation, introduction and contact with the monument,” she said, adding that the GNTO aim to establish Salamina on the global travel map as a significant historic destination.

“These seminars mark the beginning of similar actions which are beneficial for culture, theater and the country,” said Theatro Technis Art Director Marianna Kalbari.

Salamina is the largest Greek island in the Saronic Gulf, about two kilometres off-coast from Piraeus and about 16 km west of central Athens. According to mythology, the name Salamina (Salamis) was given to the island by Kychreas in honour of his mother Salamis, one of the five daughters of the river god Asopos.

WTM: Younger Travellers First to Return After Covid, Should be Seen as an ‘Investment’