WTM: Younger Travellers First to Return After Covid, Should be Seen as an ‘Investment’ 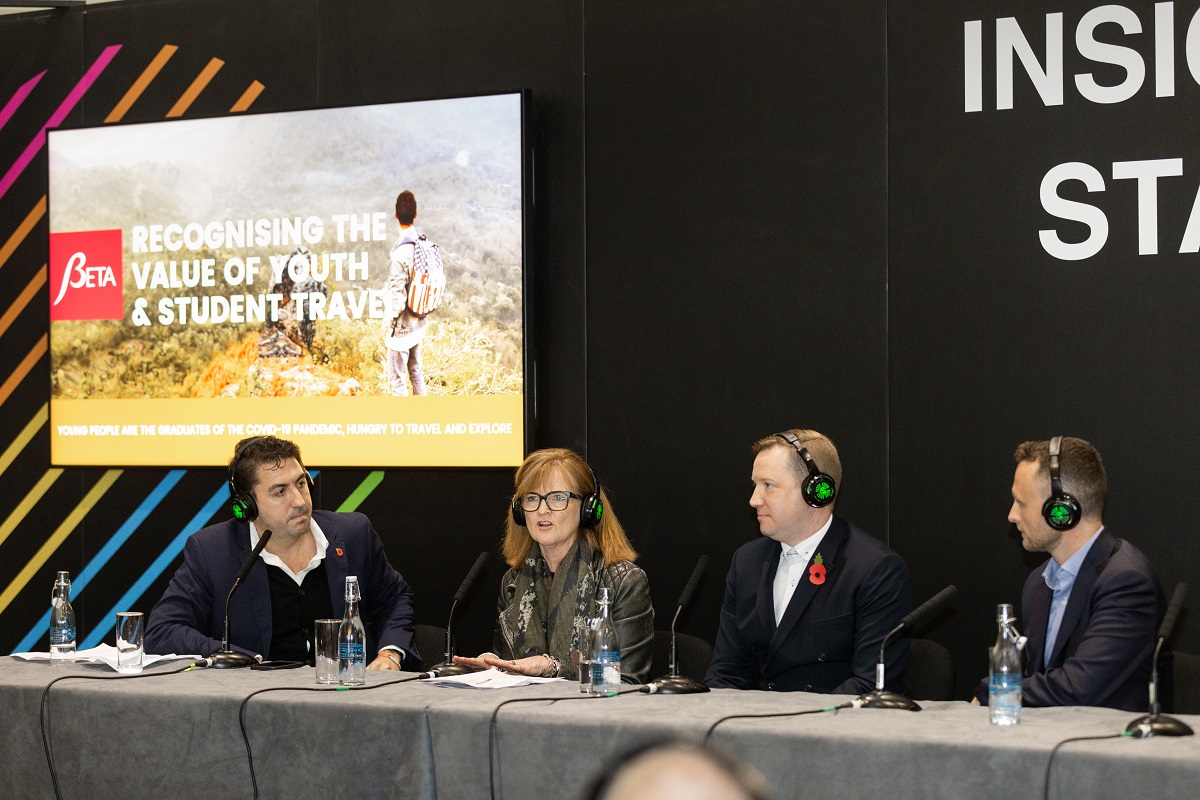 Younger travellers were the first to return to travelling after Covid and collectively had the most disposable income, according to experts that recently discussed youth tourism at the World Travel Market (WTM) exhibition in London.

WTM, a global hallmark event of the tourism sector, was in full pre-pandemic format this year with hundreds of international destinations and brands showcasing at London’s ExCeL during November 7 – 9.

During the “Recognising the Value of Youth & Student Travel” session held at WTM’s Insight Stage, the audience heard how younger travellers are “a force to be reckoned with” and should be seen as an “investment”.

During the session, a panel of experts, representing numerous tourism and educational organizations from across the world, commented on the potential positive effect Generations Z and A can have on the future of tourism. 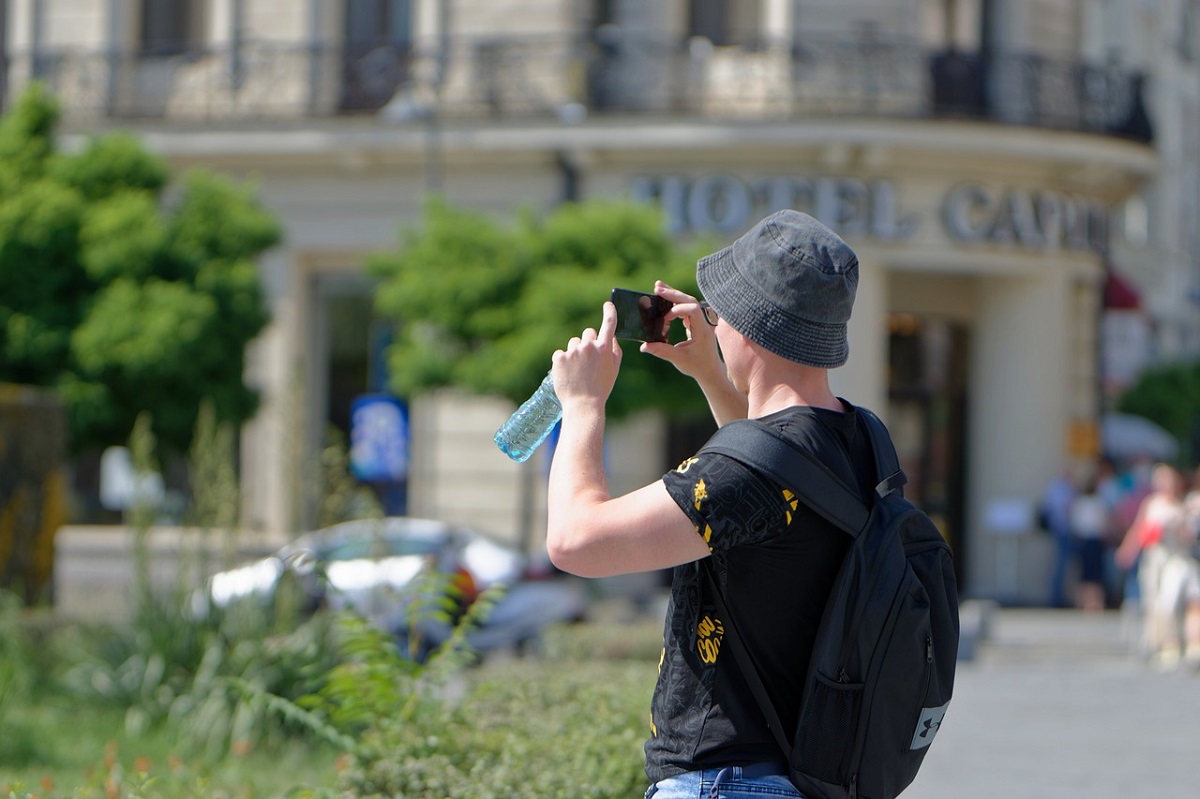 “It gives people their first taste of travel, it’s an investment,” Cope said, adding that “long-stay visitor spend often exceeded that of luxury travellers with the average at around AUS $10,000”.

Recognising this fact, Australia had extended its working visa scheme to those aged up to 35 and for three years and removed the requirement to do farm work in the second year.

“That opens up a whole new audience of digital nomads and those with a mid-career gap,” Tourism Australia’s regional general manager highlighted. 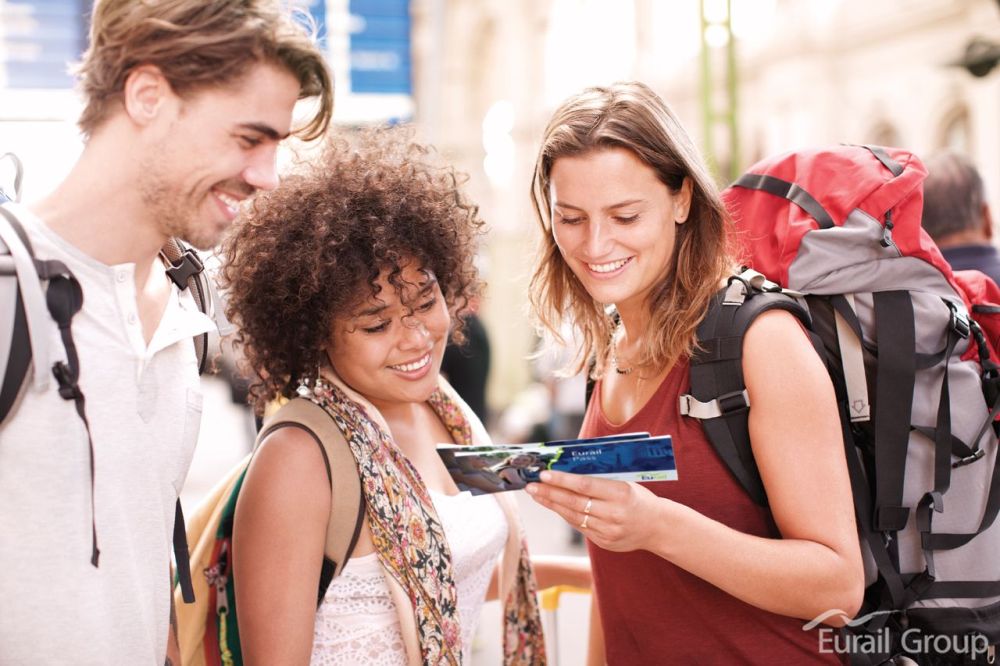 Cope underlined that pre-Covid, 250,000 jobs were filled in Australia under the working visa scheme and that only 40,000 of these workers had remained when borders closed. “Our industry noticed that,” she concluded.

On the other hand, Andrew Brown, the World Travel & Tourism Council’s (WTTC) New Zealand-born director of commercial and membership, said his country’s attitude to backpackers was not as positive as Australia’s. “They are seen as low value travellers, but they are not, because they spread awareness,” he noted. 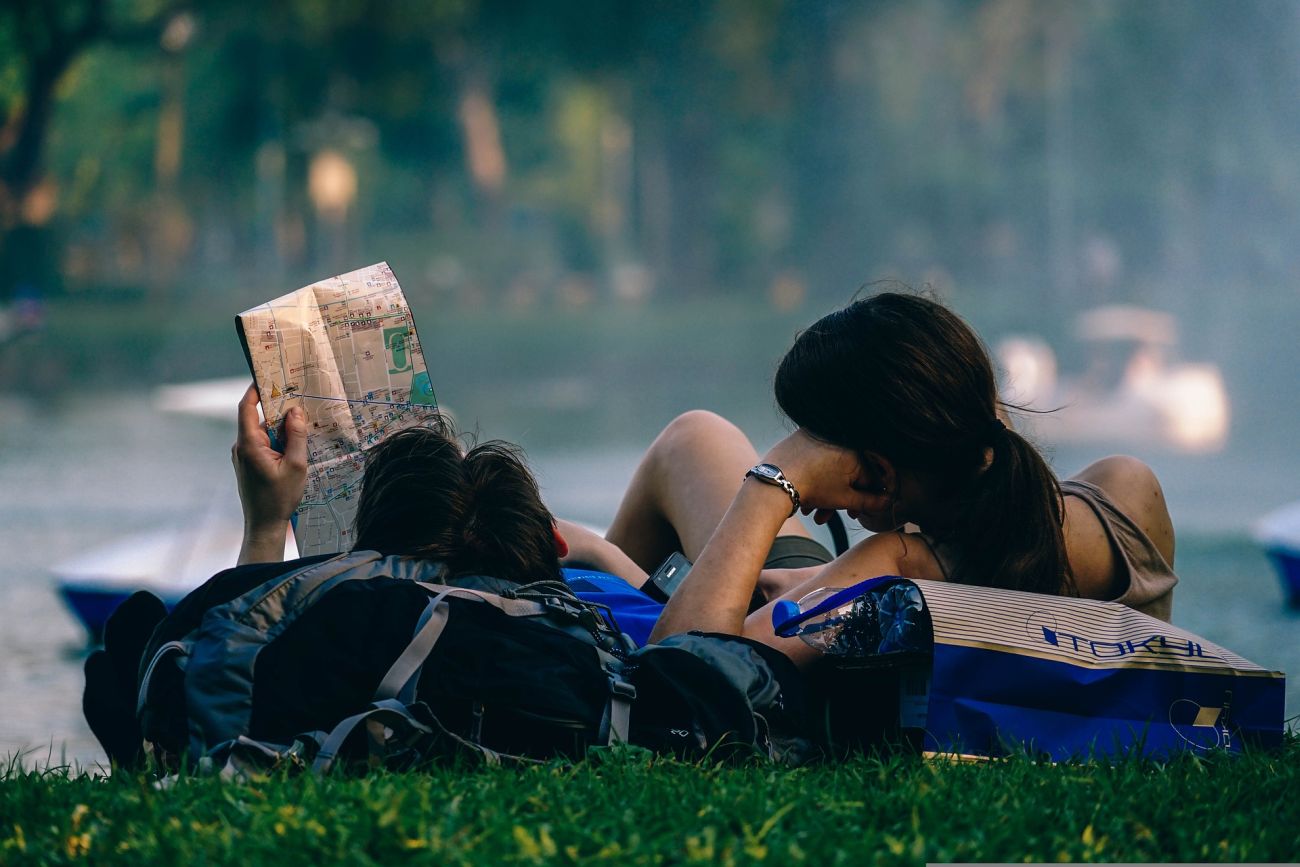 Steve Lowy, Chair of the British Educational Travel Association (BETA), reflected on his fellow speakers’ notes adding that there were other benefits to communities from youth travel. “More than other types, youths ended to stay in more suburban locations and buy locally, spreading the benefits,” Lowy said and stressed more spin-offs when it came to youth strengthening tourism flows.

“I have 1,000 students in London. I would say 40 percent of their parents have come and visited them. There is no marketing needed,” he said.

The panel advised countries to offer ‘landing packages’ which sorted out initial accommodation, banking and safety worries for young visitors. This was an issue now parents were in constant touch on social media.

“Smooth that out and you will go for gold,” said WTTC’s Brown.

During his speech, Brown also praised Portugal’s traveller employment scheme saying that “Portugal looked at the gap in the market that they didn’t have yet.” He added that Canada was also proactive in this area, with 35 job schemes for overseas youth, while the UK had only six. 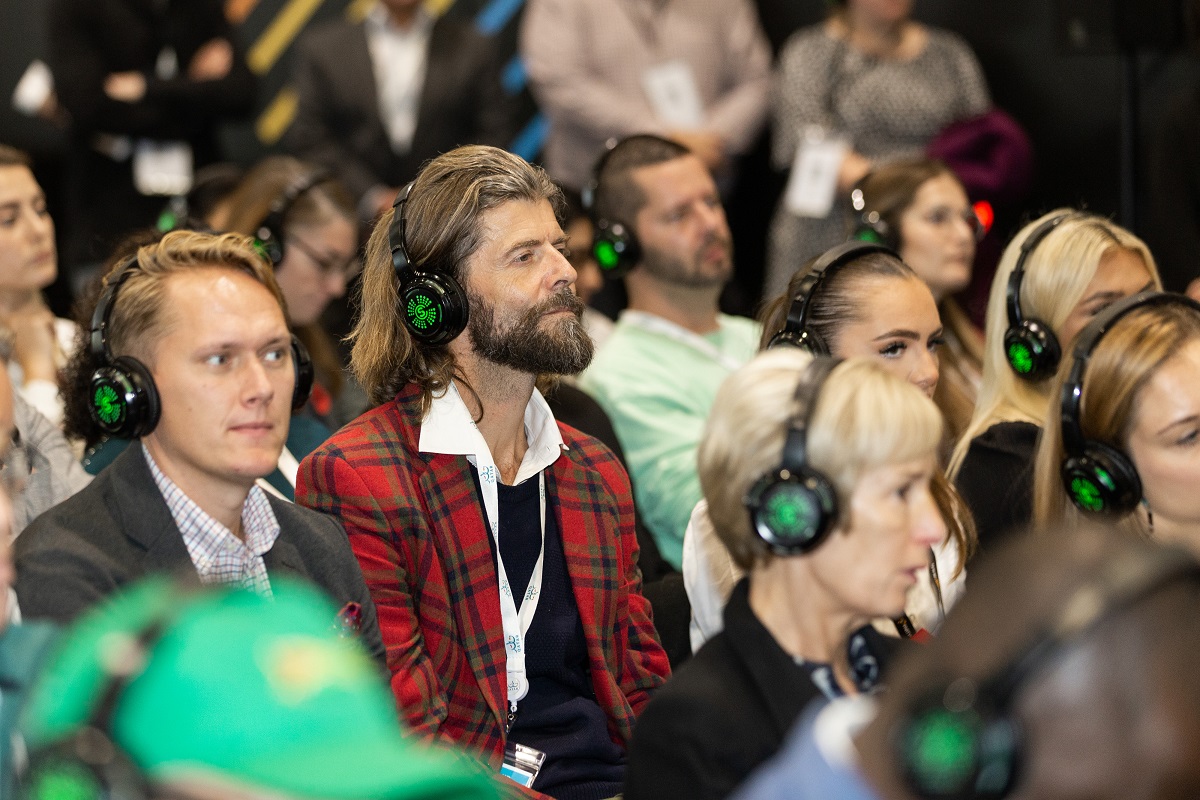 According to the BETA, young people’s wish to travel, live like a local, explore and consume knows no bounds.

“They are the digital generation; enormous social influencers with an estimanted $360 billion in disposable income which is more than double the original estimate,” the association notes.

Generation Alpha, the younger siblings of Gen Z are also estimated to be the largest generation in history.

“Therefore, the power and potential of this generation will be enormous for the tourism sector,”