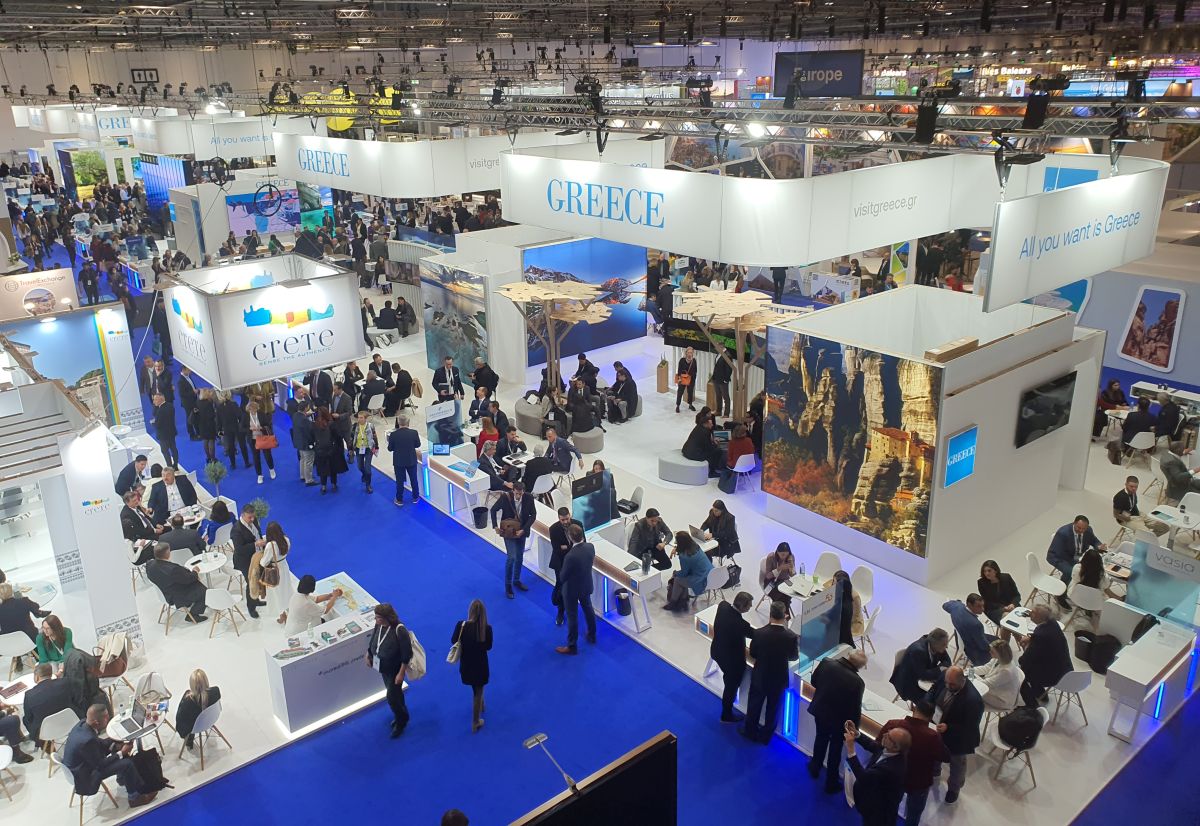 More than 3 million British travelers have visited Greece so far in 2022 and the number is expected to rise, Greek Tourism Minister Vassilis Kikilias said on the sidelines of the World Travel Market 2022 travel trade show that opened its doors on Monday.

While giving an interview to the Breakfast show on SKY News, the Greek minister said that agreements and discussions so far with UK market professionals indicate an expansion of flights to Greece until the end of November. 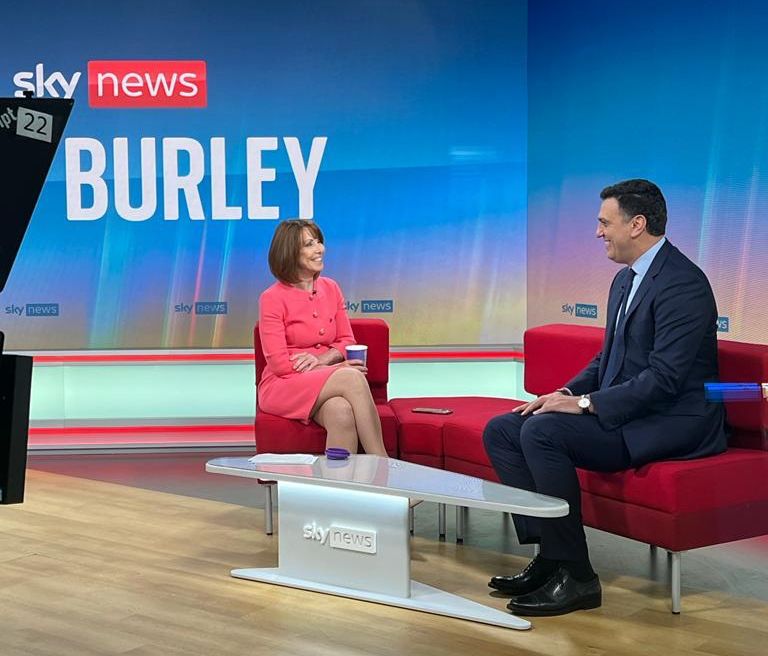 “Greece is still a wonderful weekend destination these months,” Kikilias said, highlighting the special bond between Greece and the UK and the love that British tourists show for both the Greek islands and mainland Greece, but also for the country’s gastronomy.

Moreover, the minister said that the Greek National Tourism Organization’s “Greekend” campaign, which promotes Greek cities for weekend getaways and went viral earlier this year, will be used to advertise the country once again. 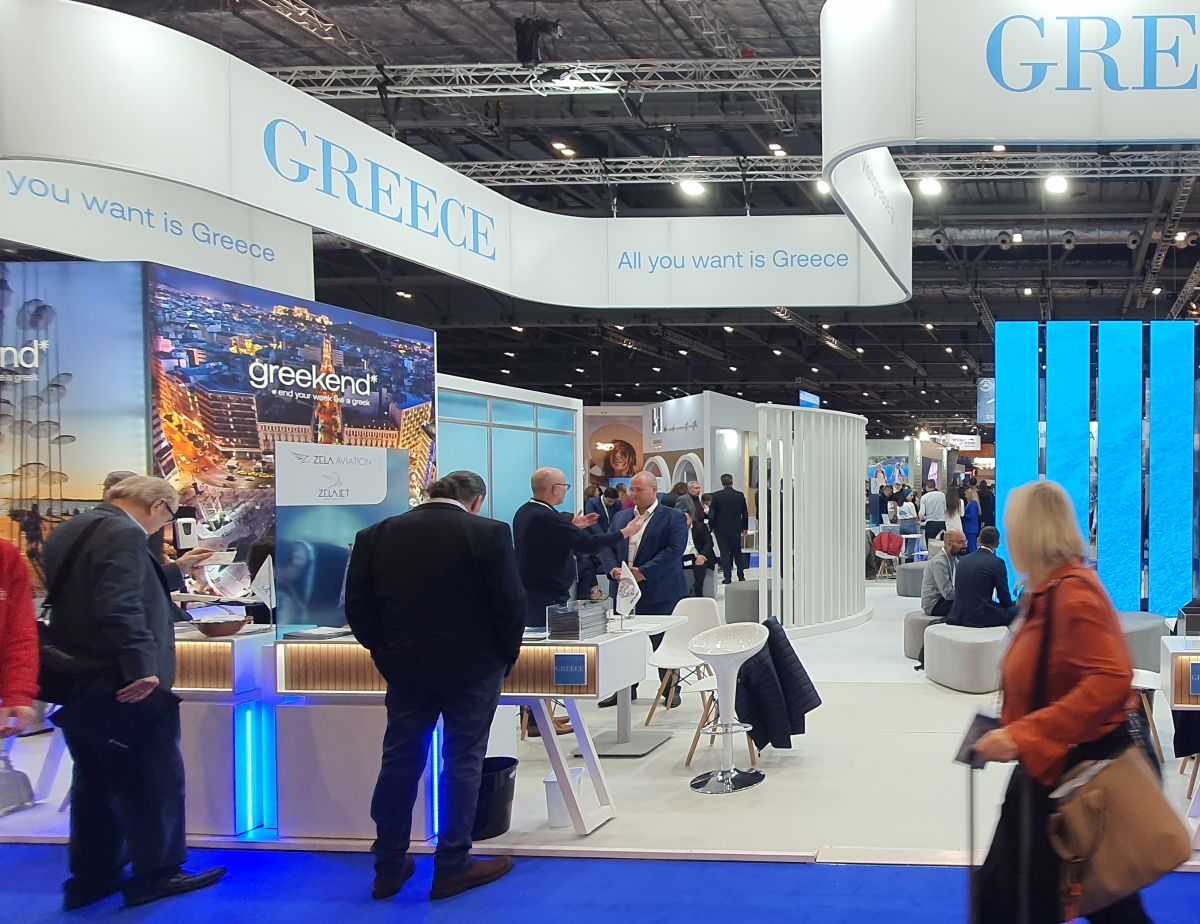 “Greece is a ‘state of mind’… From ancient times until today, the Greeks have learned to offer their hospitality… It is part of our culture and DNA,” the minister said.

Greece is a huge favourite among British holidaymakers while the UK is the country’s second-largest source market.

According to data from the Bank of Greece, in January-August 2022, the number of inbound travellers from the United Kingdom to Greece rose by 316 percent to over 3 million year-on-year. Travel receipts from the UK during the first eight months of the year recorded an increase of 173.1 percent to over 2.2 million euros. 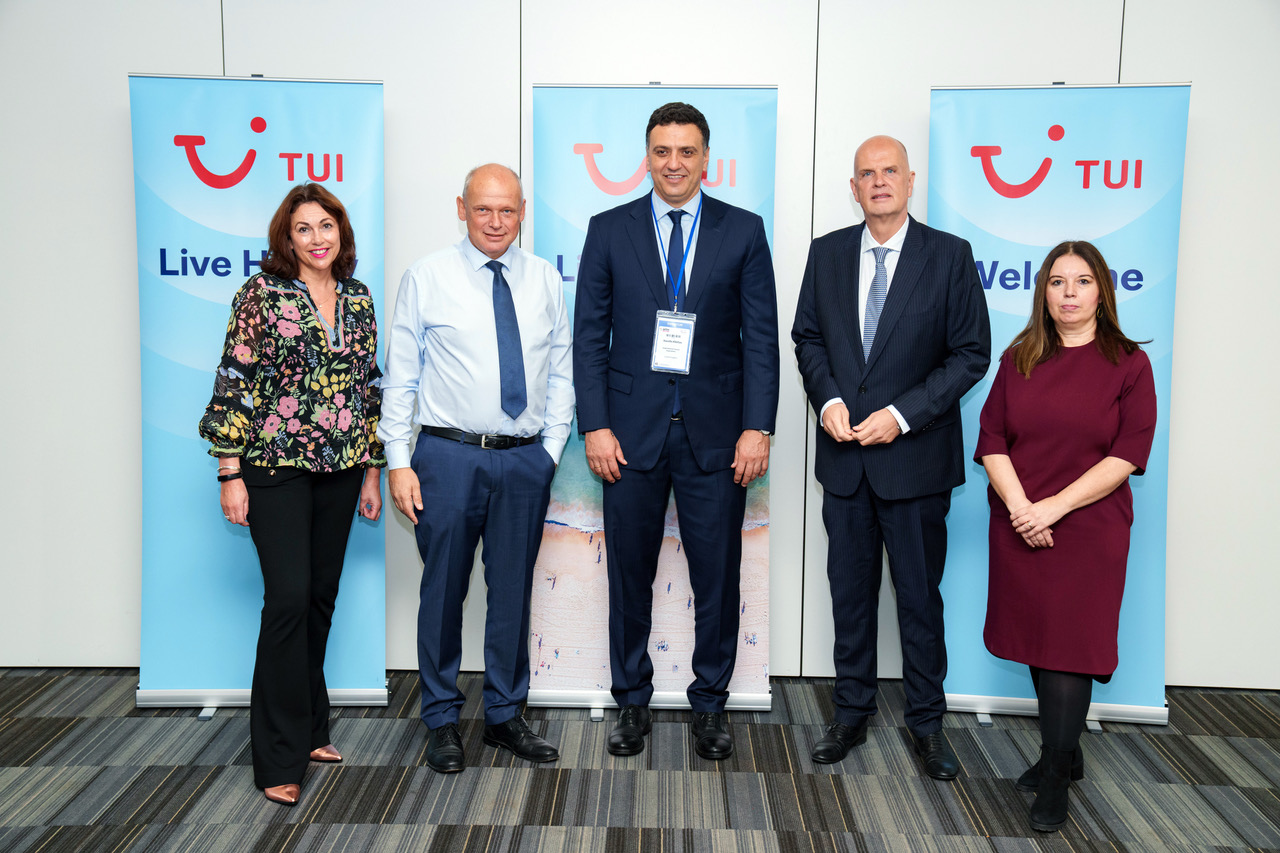 While in London, Kikilias has scheduled meetings with British and international tourism industry executives, tour operators and airlines to discuss partnerships.

During Day 1 of WTM London, the minister met with the heads of travel giant TUI who announced the increase of available airline seats to Greece for 2023 and the opening to new markets with more destinations.

Sustainability: A focus for 2023

On Monday afternoon, the Greek tourism minister gave a press conference during which he lead a discussion on the future of Greek tourism and how it can maintain momentum and grow sustainably. 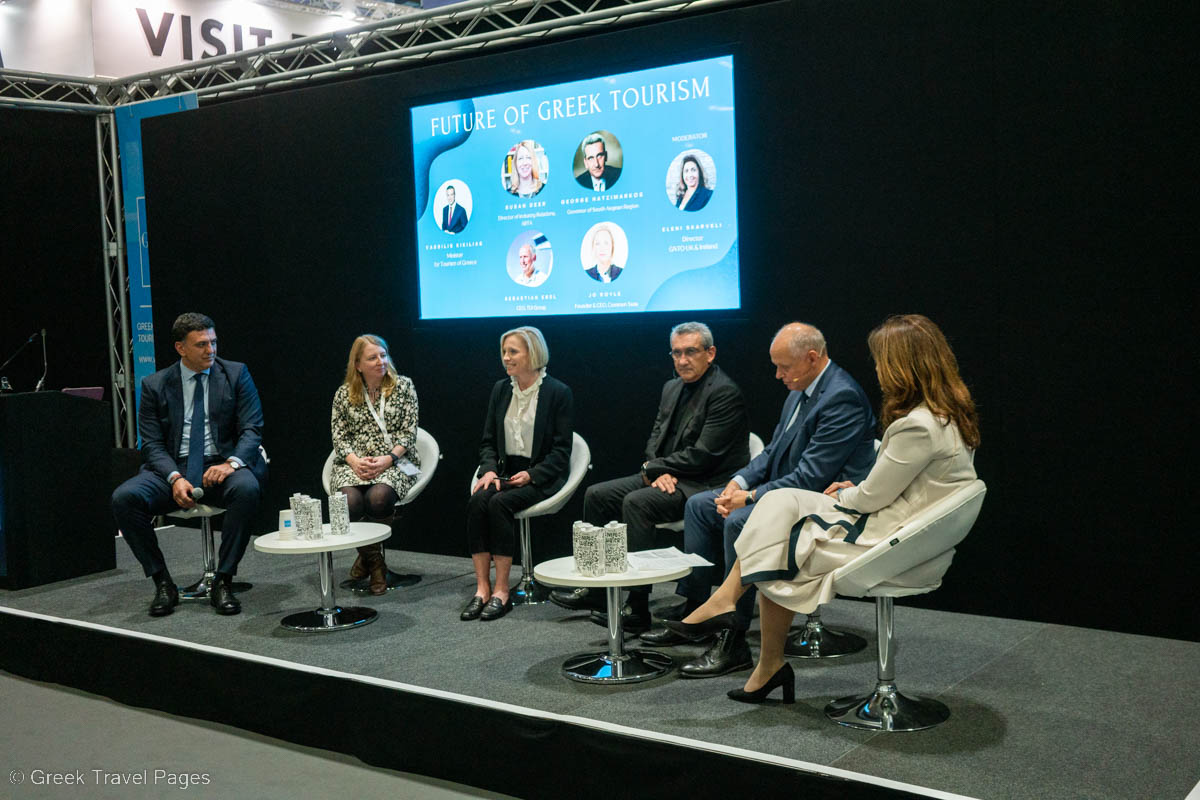 During the discussion the minister said that Greece’s goals for 2023 will not be limited to increasing income and the average expenditure of travelers but to paving the way towards sustainable tourism development.

“Our collaboration with Google to accelerate the green and sustainable transformation of the tourism industry in Greece has already brought tangible results,” Kikilias said.

The minister pointed out that more than 2,000 hoteliers are being trained in sustainable practices and 500 hotels have already received accreditation in less than 6 months since Greece began the collaboration with Google.

Regarding Greece’s infrastructure, he underlined that the ministry has already prioritized a series of projects that will proceed with fast track procedures. These projects have to do with water resources management, renewable energy sources, waste management and berth allocation, Kikilias said. 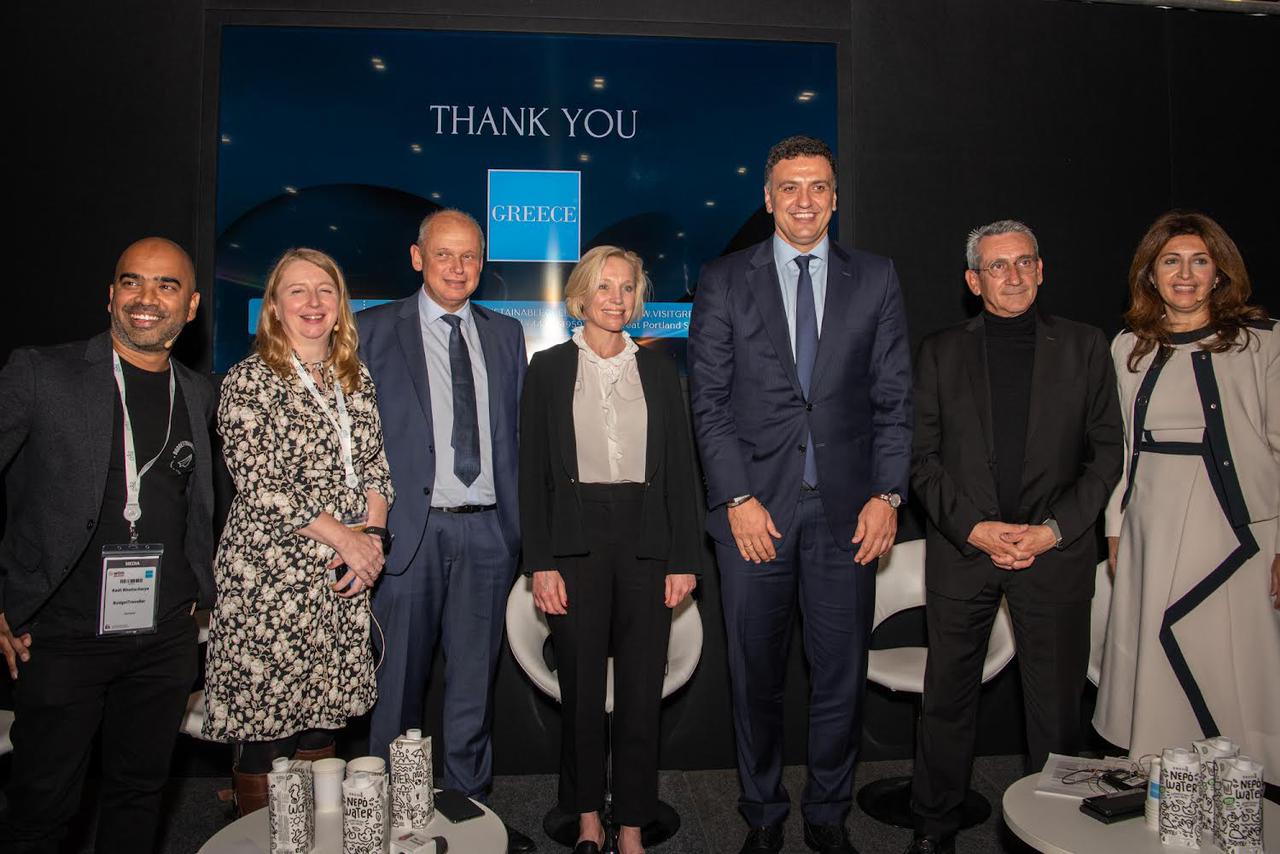 Greece is participating with a brand new stand in the WTM London 2022 expo that opened its doors on Monday and will run until Novemer 9.