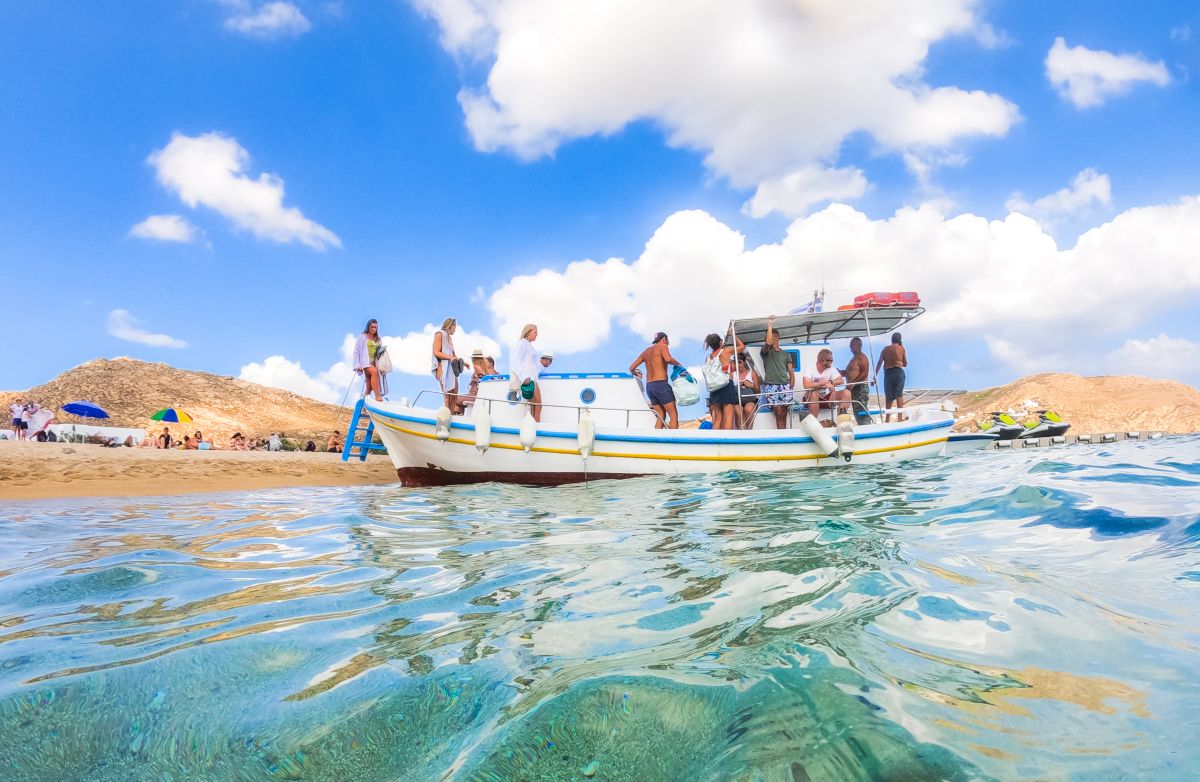 Year 2022 has seen dynamic tourism recovery for Greece with inbound traveler flows up by 121.8 percent in January-August 2022 over the same period in 2021 generating 12.71 billion euros so far – a 92.1 percent rise in travel receipts, the Bank of Greece said on Monday.

More specifically, in the eight-month period to August, travel receipts came to 12,749.0 million euros, up by 92.1 percent over the same period in 2021.

For the month of August, travel receipts generated from EU residents increased by 14.0 percent to 2,457.0 million euros and by 58.9 percent from non-EU residents. 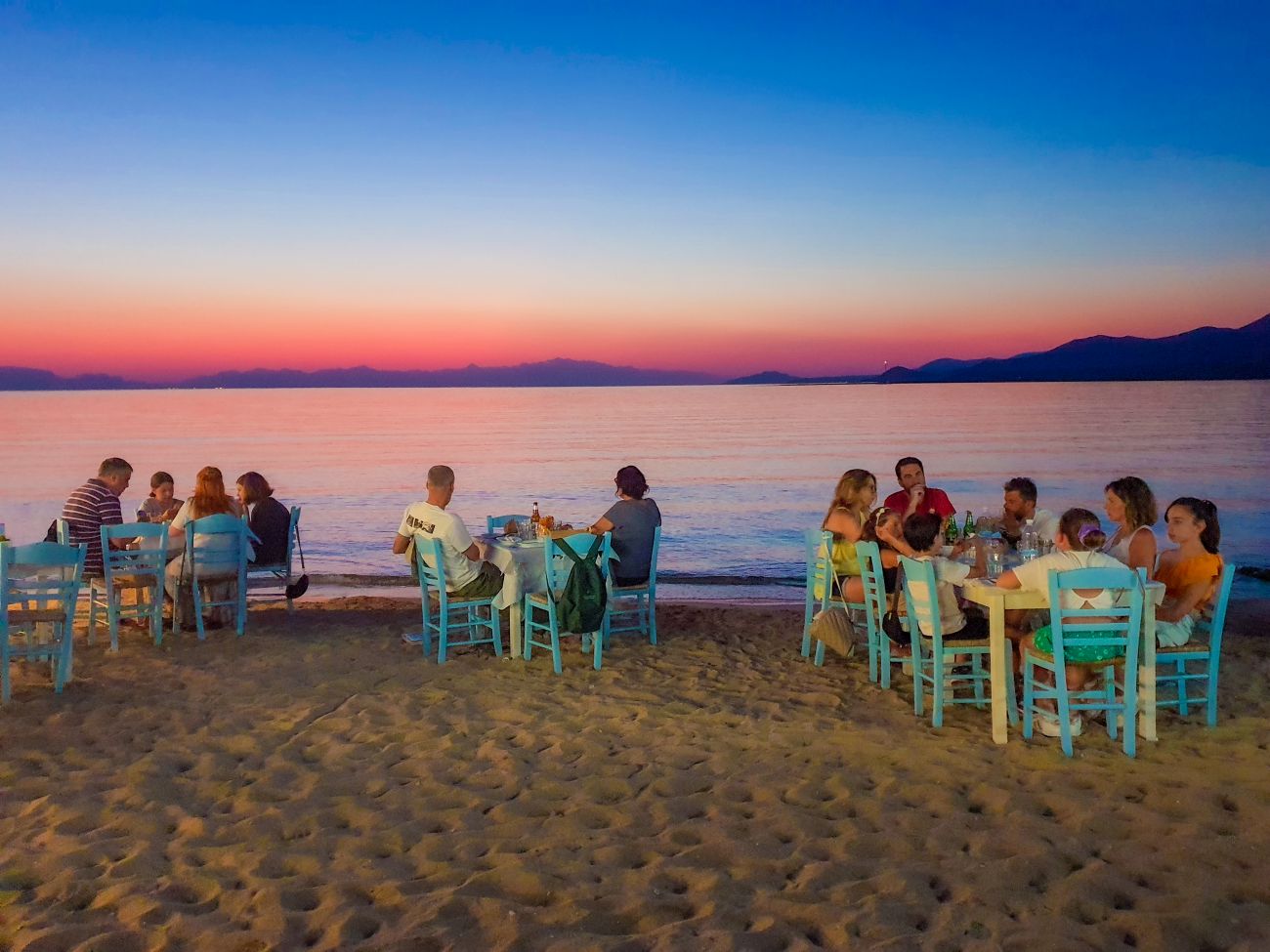 Incoming travelers flows in January-August reached 19,126.4 thousand compared to 8,624.1 thousand in the eight-month period in 2021 with flows through airports up by 120.3 percent and through road border-crossing points by 139.6 percent.

The number of inbound travelers in August grew to 5,865.8 thousand: up by 32.2 percent through airports and by 95.6 percent via road border-crossing points.

Again travelers were mostly from Germany, France, the UK and US. 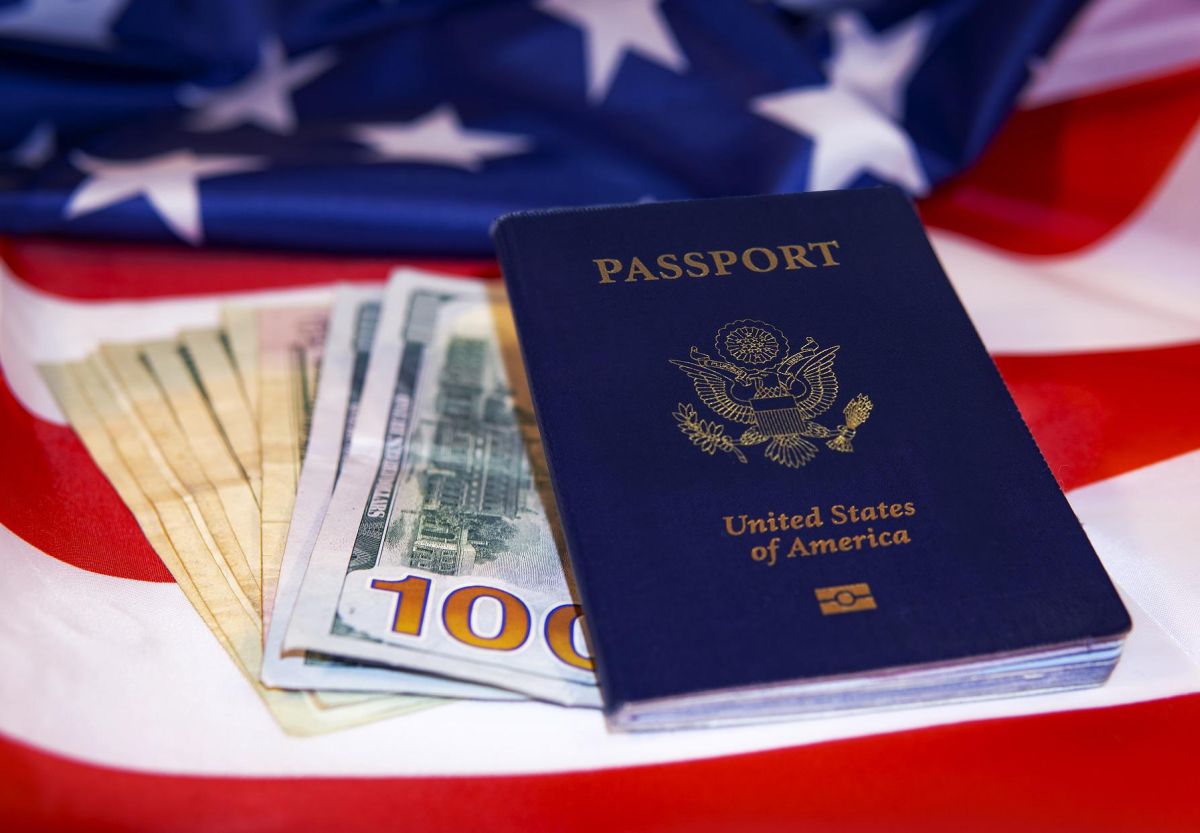 Meanwhile, average spending per trip increased by 10.6 percent in the January‑August 2022 period and by 14.0 percent in August compared to pre-Covid 2019, the BoG said.

Commenting on Greece’s tourism performance so far, Greek Tourism Minister Vassilis Kikilias said he expected occupancy levels to remain high until the end of October for both Athens and the islands with US visitors still visiting Rhodes and Crete.