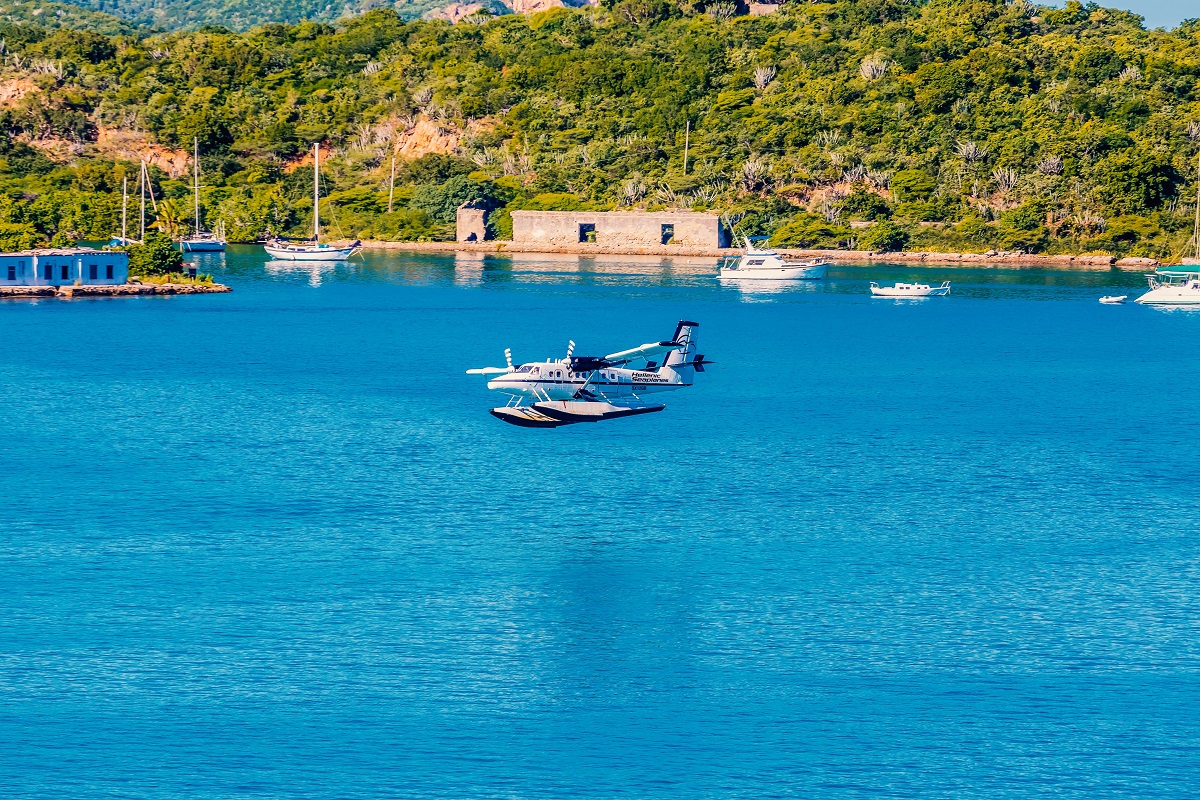 Hellenic Seaplanes announced this week that it would be launching the construction of a seaplane port in the Peloponnese city of Kalamata and would be undertaking its management and operations.

Hellenic Seaplanes was awarded the concession following a competition carried out by the Kalamata Port Authority.

The managing company has already completed the licensing procedures for the seaplane port which once completed will be connected with a wider waterway network linking the Greek islands through seaplane transport. The project is expected to improve access, increase tourism to the region, boost revenues, and create new jobs.

“Kalamata is preparing to welcome seaplane port infrastructure and to become an innovative destination in Greece that will host seaplanes offering extra incentives to tourists to visit and locals to for faster travel,”said Kalamata Mayor Thanasis Vassilopoulos. 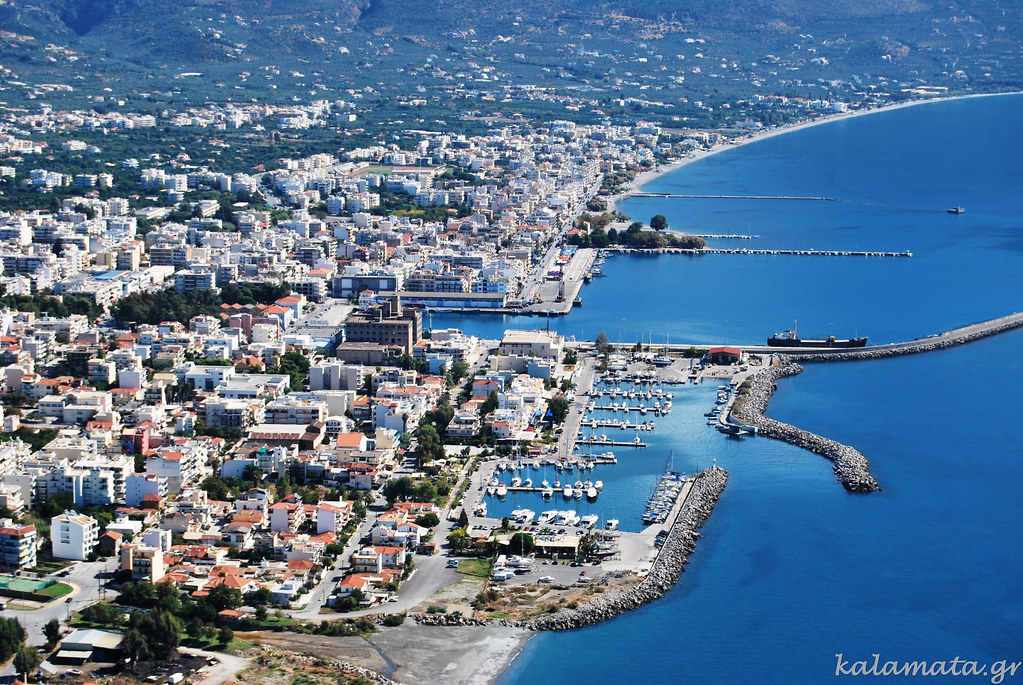 Hellenic Seaplanes President and CEO Nikolas Charalambous said the news was “particularly important” and that the Kalamata facilities will play a key role in the company’s seaplane port network.

In the meantime, following a meeting with Peloponnese Regional Governor Panagiotis Nikas with Hellenic Seaplanes representatives, more destinations have expressed interest in joining the Peloponnese network, including Kyparissia, Kiato, Paralio Astros, Monemvasia and Gytheio. Besides Patra, other destinations to be linked via waterplanes are Lake Taka and Kyllini, Nafplion, Ermionida and Loutraki, the company said.

Hellenic Seaplanes is aiming to be the first in Greece to offer hydroplane connections to the Cyclades and Dodecanese islands.