‘Treat yourself with… Thessaloniki’ Promo Video Travels Around the World 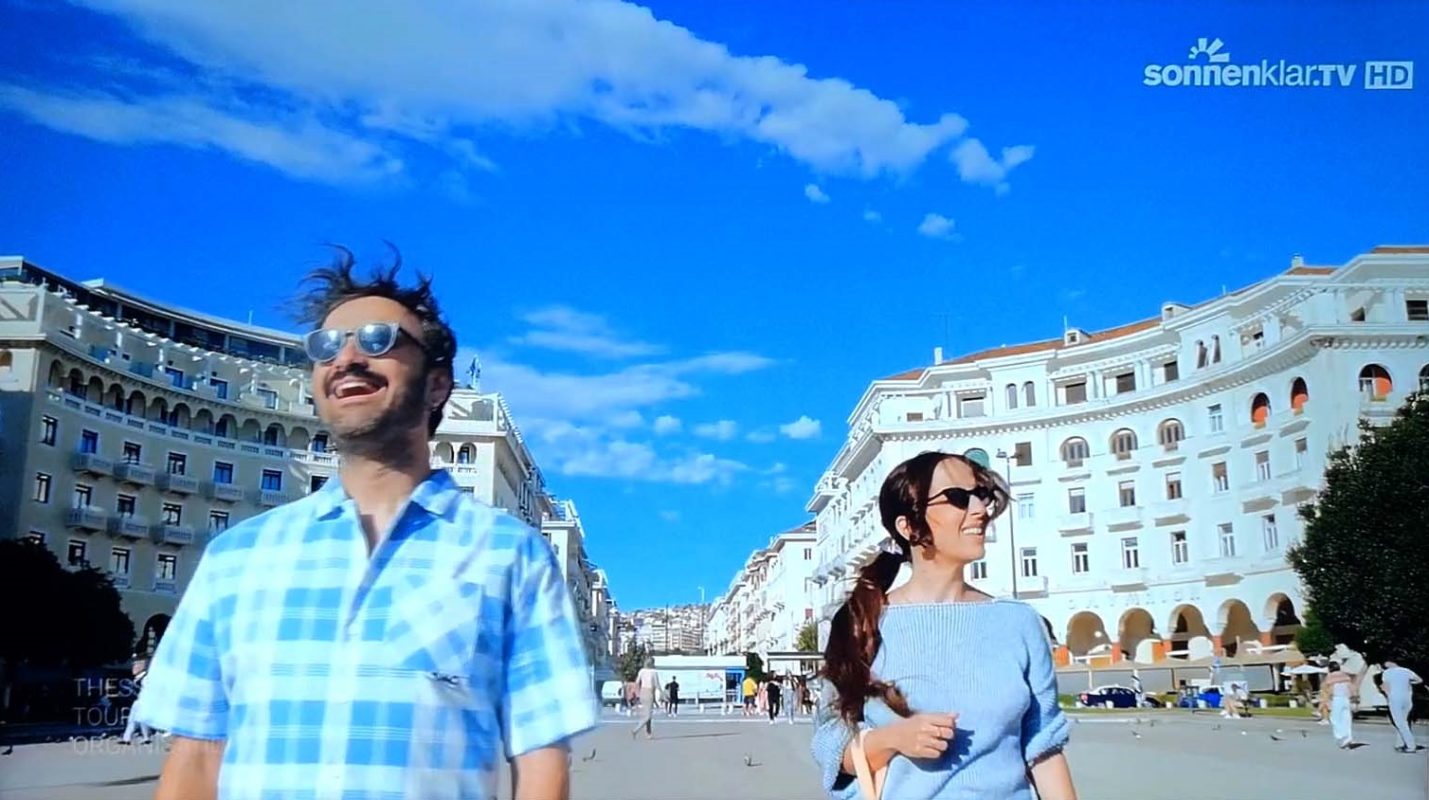 The Thessaloniki Tourism Organization’s latest promo video – ‘Treat yourself with… Thessaloniki’ – recently “traveled” around the world informing millions of viewers on everything the Greek northern city has to offer its visitors.

Launched on World Tourism Day, the promo video is part of the organization’s marketing strategy to promote Thessaloniki as a unique destination and show the world the experiences it has to offer.

Given that most arrivals to Thessaloniki in 2022 were from Germany, the Thessaloniki Tourism Organization continued its very successful collaboration with German private TV channel SonnenklarTV where the promo video was broadcast multiple times during World Tourism Day.

A leisure travel-focused channel, SonneklarTV is watched by 38.1 million households in Germany with an average viewership of 2.08 million per day. The German channel’s viewers are between 41 and 60 years old and data shows that 22 percent are doctors, freelancers and entrepreneurs while 31 percent have a net income of over 4,500 euros. 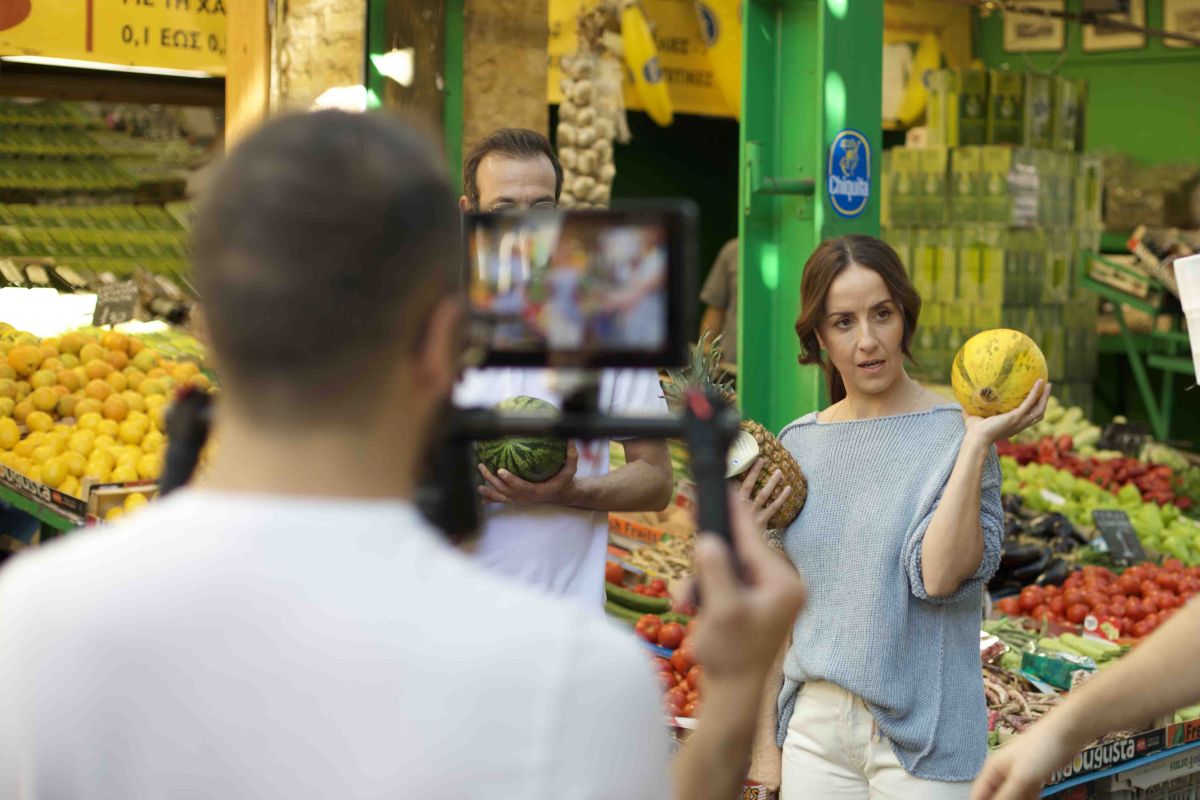 The promo video was also shared through the social media platforms of the Association of Mediterranean Cruise Ports (MedCruise), promoted through Polish media ‘All Inclusive’, aired on Greek television and distributed to all UNWTO-affiliated members via its newsletter.

A separate digital campaign was also carried out on social media, gathering over 350,000 views in 17 countries.

The campaign’s target countries were selected based on criteria such as if they had direct a air connection to Thessaloniki or if their residents could travel to the Greek city by car. The promo video was also promoted to a number of cities in North America. 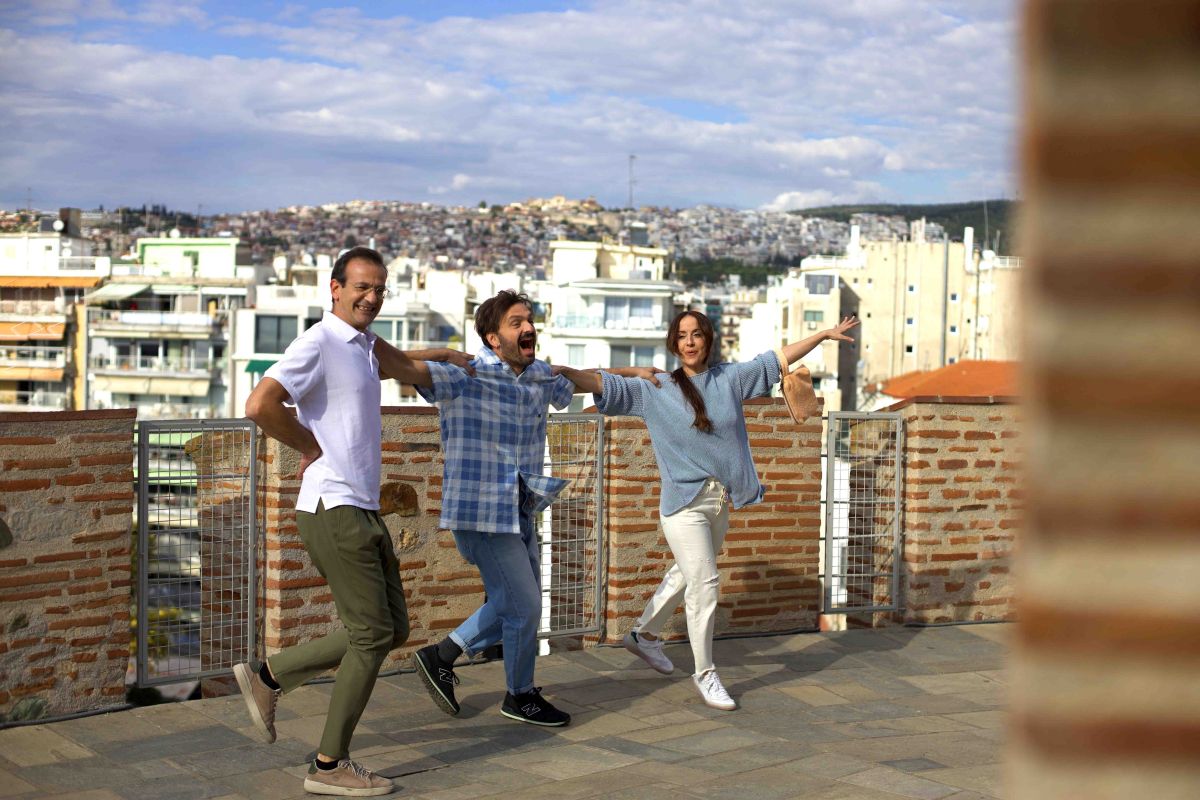 According to the Thessaloniki Tourism Organization, the promo video managed to strengthen the organization’s effective content marketing strategy.

“By approaching potential visitors/digital media users through the added value of content, Thessaloniki could gain ground every day and establish itself as an ideal year–round destination,” the organization said.

The ‘Treat yourself with… Thessaloniki’ video took a humorous approach at promoting Greece’s second largest city as a sustainable, inclusive and modern destination for all.