Hotel Stays More Affordable in Athens Than in Other European Cities 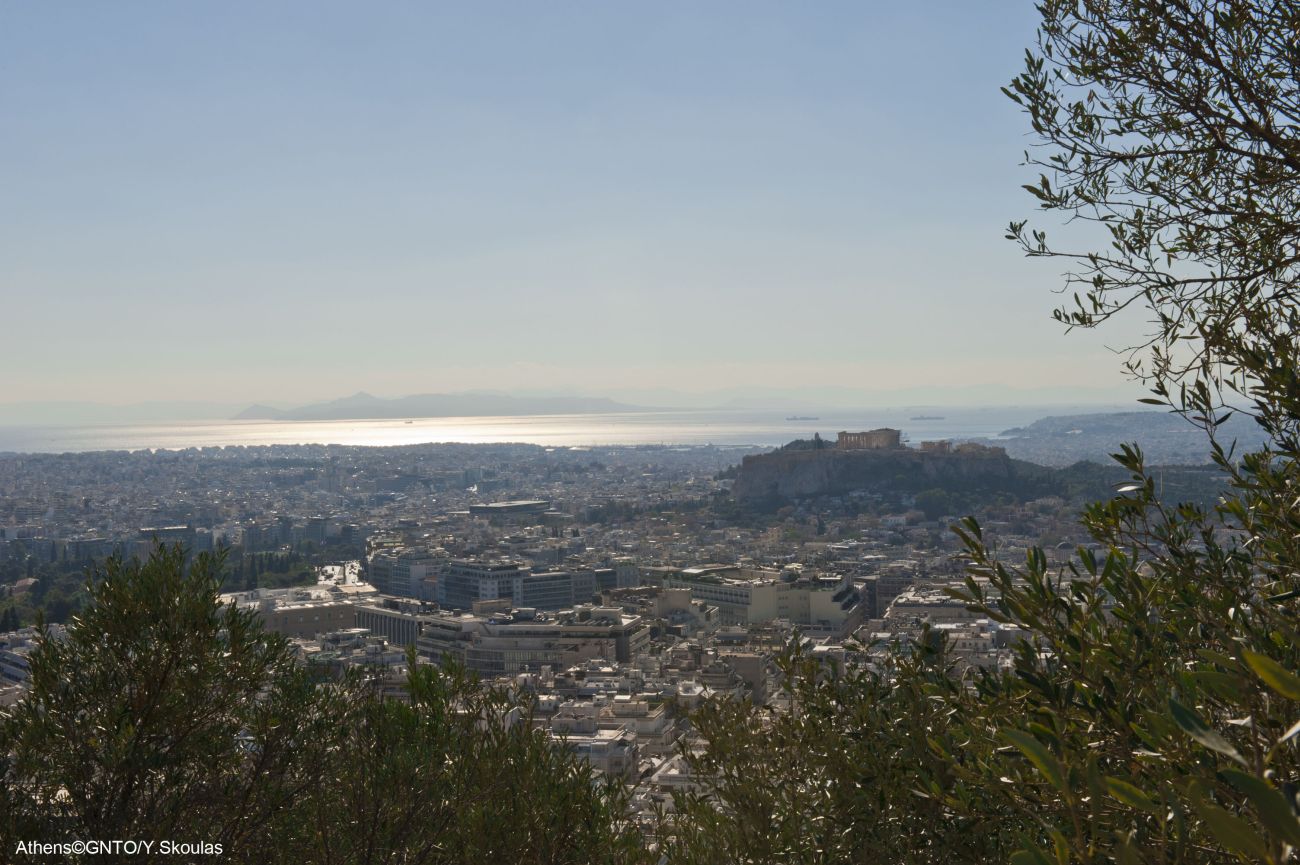 Hotel stays in Athens are more affordable compared to most other European destinations with average room rates much lower than those offered in rival cities, found the latest study released by the Athens-Attica & Argosaronic Hotel Association (EXAAA) in cooperation with GBR Consulting for the first half of the year.

More specifically, data reveals that Athens hotels are recording low average daily rates (ADR) and revenues per available (RevPAR) which may dent hopes of recovery this year despite the increase in international arrivals. 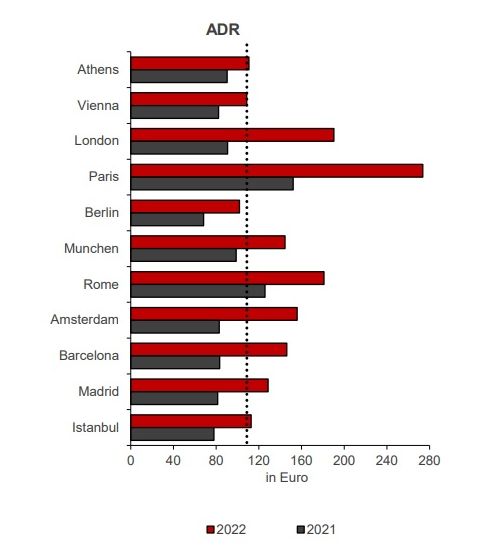 Athens is also very low (third from last) on the list of cities with regard to RevPAR in the first half of the year which doubled compared to last year’s 30.45 euros to 65.17 euros. Here too, hotels in Paris, London, Rome, Barcelona and Amsterdam saw revenue per available room reach 180.90 euros, 127.30 euros, 106.26 euros, 96.22 euros, and 84 05 euros, respectively. Rival cities Madrid and Istanbul also outdid Athens. 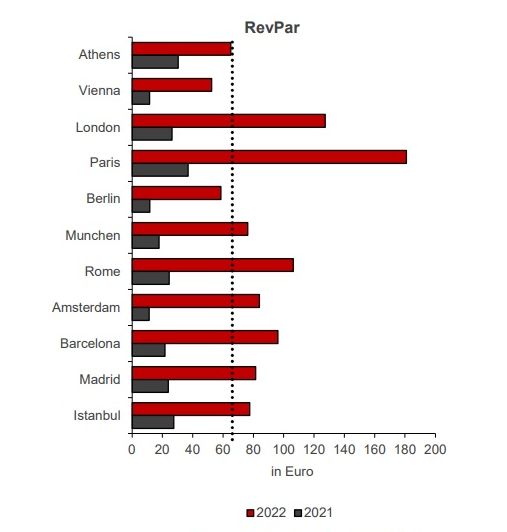 Hoteliers note that Athens is still laggard in terms of average occupancy (74.7 percent), marking the smallest positive change in revenue per available room (114.0 percent) compared to its competitors and the smallest increase in average daily price, which did not exceed 22.5 percent. 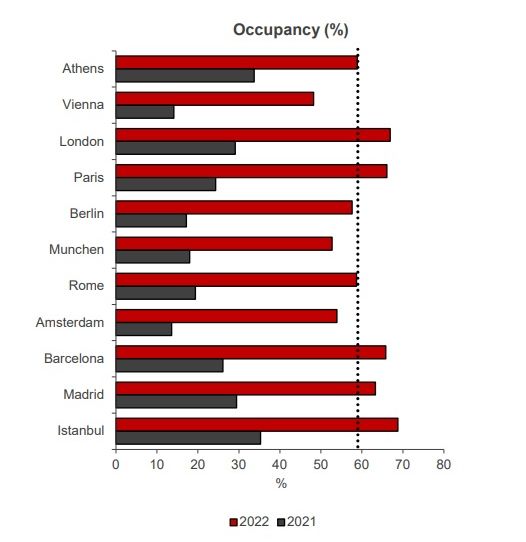 In the first five months of 2022, Athens hotels recorded a 26.8 percent decline in occupancy and a 25.8 percent drop in revenue per available room. Average room rate (ARR) was the only indicator that increased slightly by a 1.4 percent compared to the same period in pre-pandemic 2019.