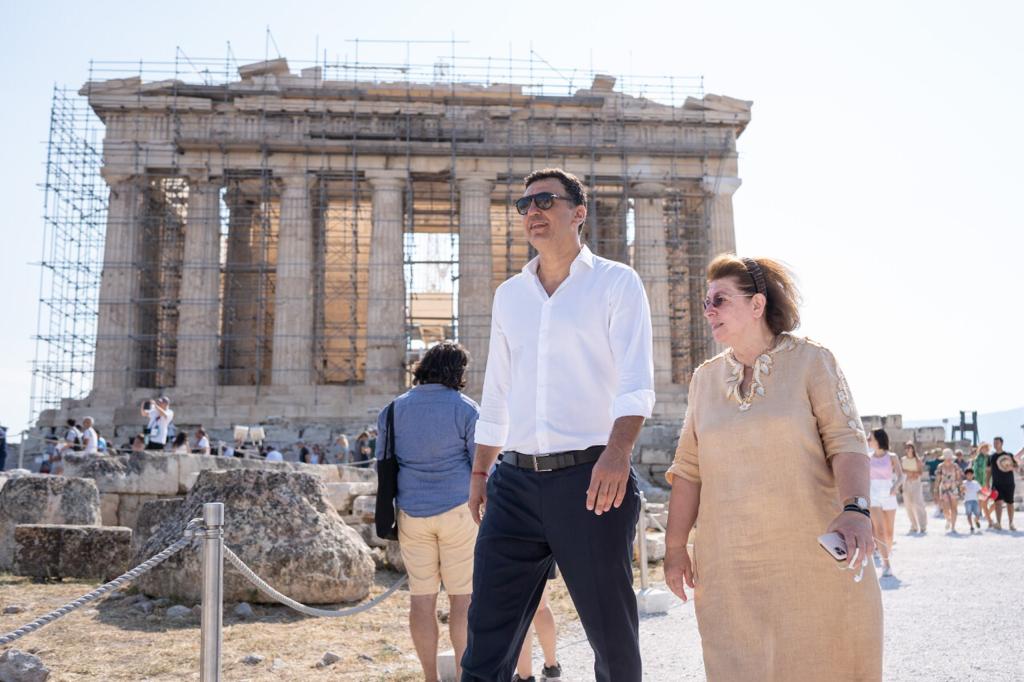 The Acropolis in Athens, one of the world’s most popular sites, is visited by more than 16,000 people a day, Culture Minister Lina Mendoni said on Monday during a visit to the site with Tourism Minister Vassilis Kikilias.

The ministers had the chance to see in action a lift and specially designed paths facilitating access to the UNESCO World Heritage site to people with mobility issues or disabilities.

Mendoni briefed Kikilias on visitor figures to the world-famous site, which she said were fast approaching pre-pandemic 2019 levels. She said there were more visitors earlier in the year with a sharp increase in travelers from the US. 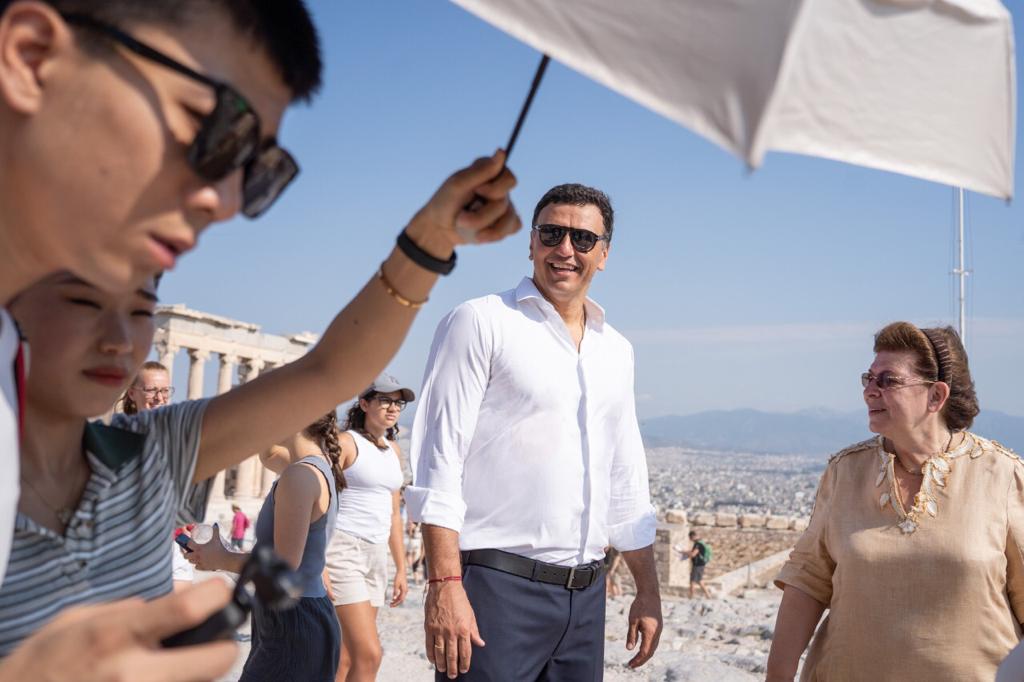 On his part, Kikilias said the data confirmed that all efforts and actions to extend the tourist season had borne fruit. Kikilias went on to add that tourism was in 2022 recouping Covid-19 losses despite the challenges, including the pandemic, the energy crisis, the Russia-Ukraine war and inflation.

“These challenges appear to be balancing out thanks to targeted actions over the previous months, including securing direct flights from the US to Athens Airport which started at the beginning of March,” he said.

He also referred to efforts being made to extend the tourist season until the end of the year, opening up to new markets, and Greece’s “door-to-door” policy in the Balkan countries aimed at attracting higher-spending travelers while highlighting new alternative destinations with the aim to of spreading tourist flows equally across the country.

Thessaloniki to be on Israeli TV Show ‘Holy Land Uncovered’