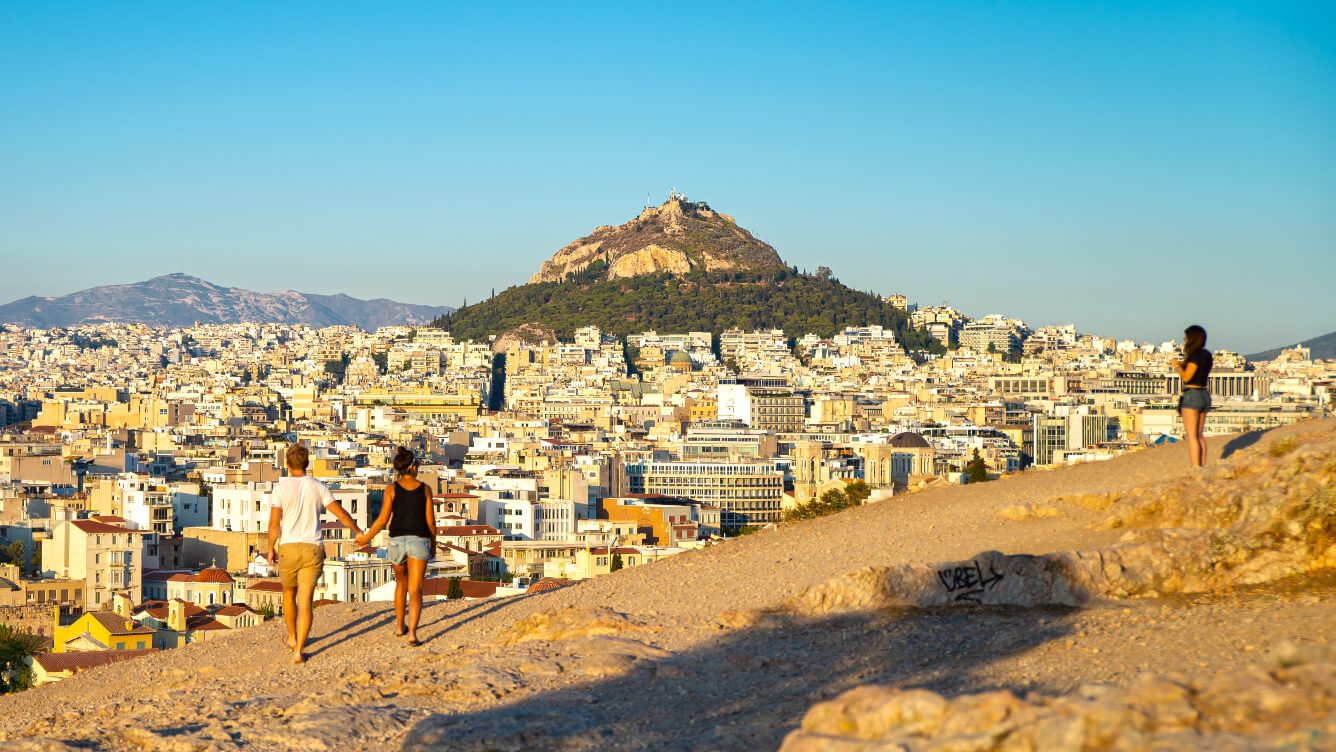 Athens hotels are still struggling to increase occupancy levels which suffered a blow after the onset of Covid-19, according to the latest data released by the Athens-Attica & Argosaronic Hotel Association (EXAAA) in cooperation with GBR Consulting.

In a statement issued this week, the hotel association is refuting claims of an “overbooked” Greek capital, noting that this was far from the truth. To the contrary, the association says EXAAA data indicates that “occupancy levels at hotels in Athens are positive but not high enough to cover lost ground which was exacerbated in the winter due to increasing operating costs”.

More specifically, according to the report, in the first five months of 2022, Attica hotels recorded a 26.8 percent decline in occupancy and a 25.8 percent drop in revenue per available room (RevPAR). Average room rate (ARR) was the only indicator that increased slightly by a 1.4 percent compared to the same period in pre-pandemic 2019.

The first half of the year, meanwhile, saw occupancy levels down by 21.7 percent and RevPAR by 15.5 percent while ARR was up by 7.9 percent. 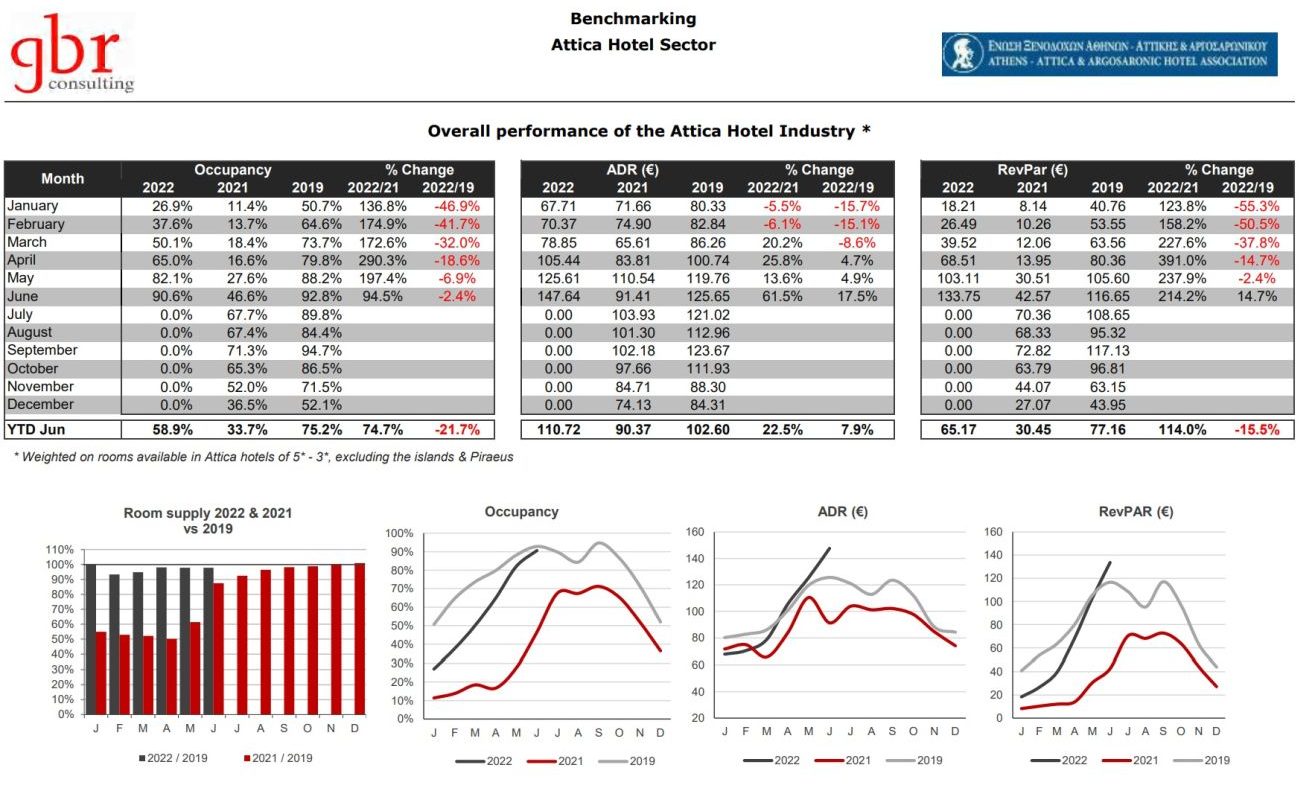 Despite the increase in ARR however, Athens hotel performance still was weaker compared to European rivals in June with occupancy at 74.7 percent, a slower recovery of revenue per room at 114.0 percent, while the 22.5 percent increase in ADR (average daily rate) was the smallest. 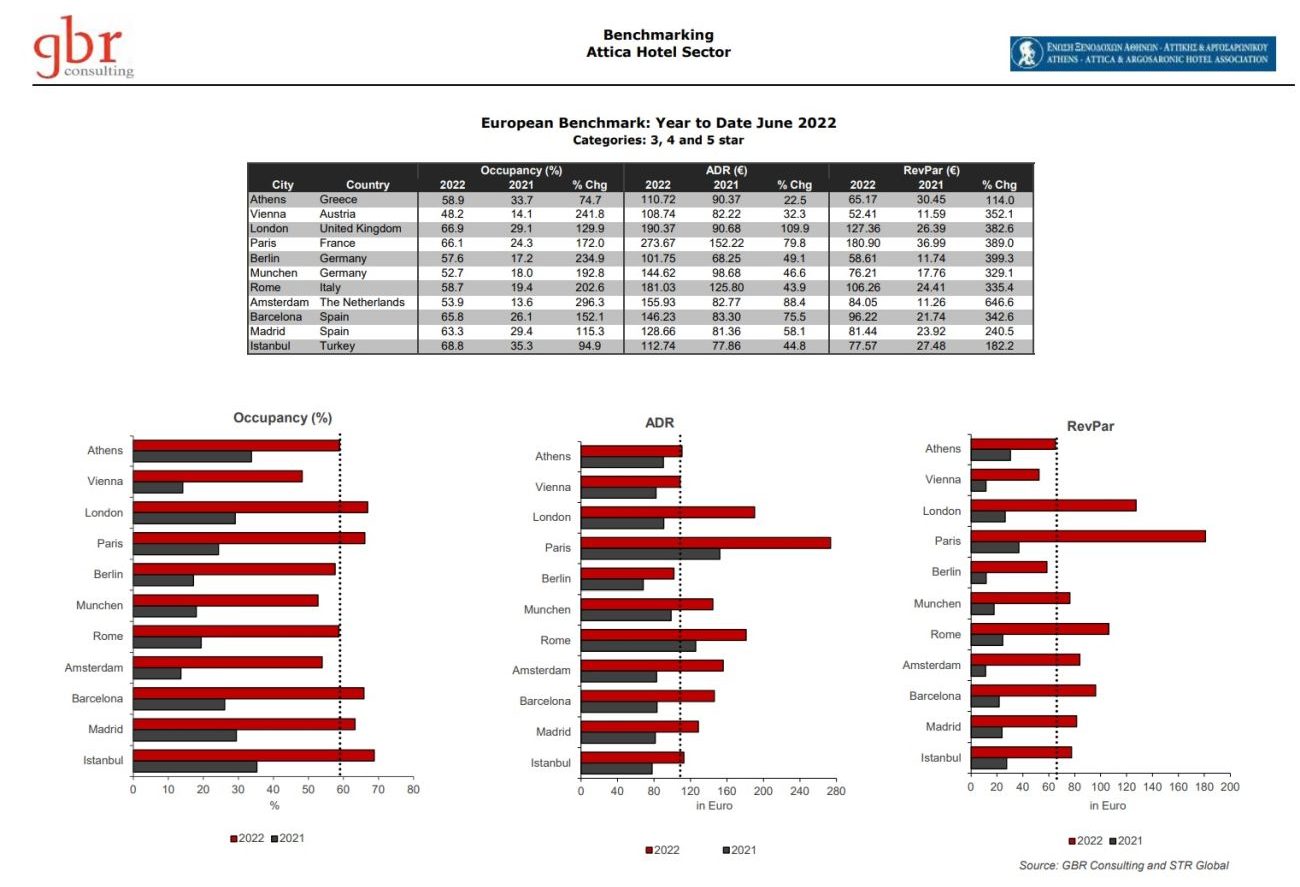 To support its argument, EXAAA goes on to add that it would have been impossible for Athens hoteliers to offer rooms to accommodate the victims of the recent fires in Attica, had hotels been fully booked as claimed.

EXAAA members are hoping occupancy levels pick up in the July-November period in order to end the year in the positive.

“We hope promotional actions launched this year for Athens and Attica will yield the best results and that demand for this autumn will be supported in time by making use of the multitude of thematic – experiential options and activities that the visitor can look for in the Greek capital, the coastline and the Argosaronic islands,” EXAAA said.