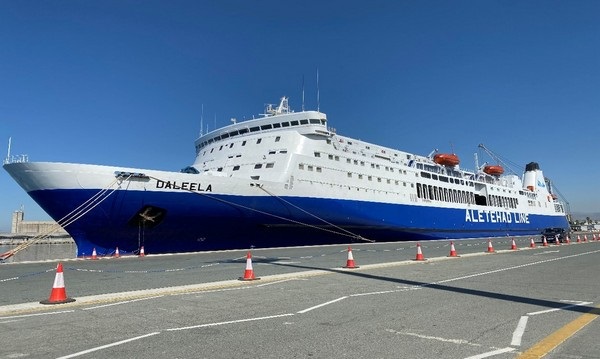 Greece welcomed the first passenger ferry from Cyprus this week marking the beginning of a highly discussed maritime connection between the two countries.

The Cypriot-flagged MV “Daleela” sailed into Piraeus port on Monday after Greece and Cyprus agreed to establish a maritime link earlier this year.

Scandro Holding Ltd,  a joint venture between Acheon Akti Navigation and tour operator Top Kinisis Travel, was awarded the project for a bid of 15.59 million euros and will carry out 22 round trips in 2022 – four in June, eight in July, seven in August, and three in September – with the last route to be carried out on September 16. 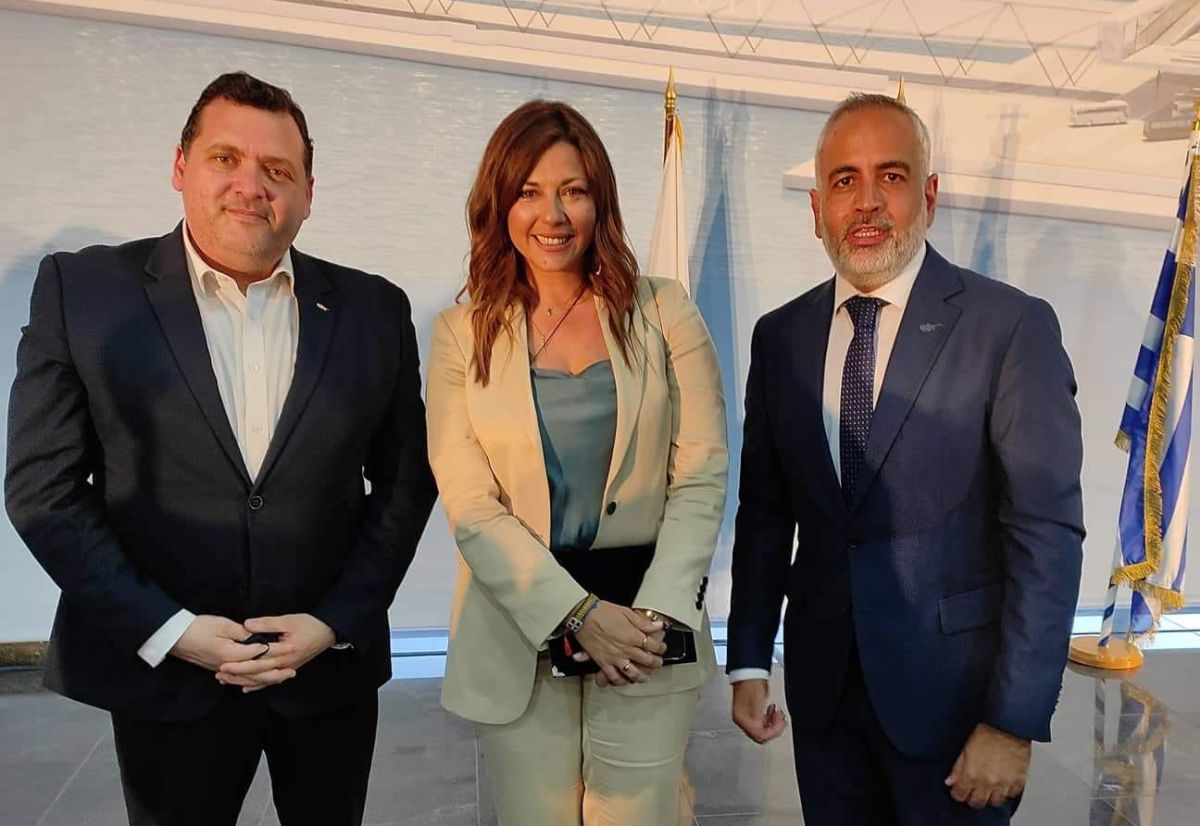 “This new venture should be supported and serve as a goal for greater cooperation between the two countries in other areas of shipping,” said Katsafados.

Under the deal, the Greece-Cyprus link will be operational for a period of three years with the option to extend and will be subsidized with 5.47 million euros annually.

The MV “Daleela” can transport a total of 400 passengers and includes a restaurant, cafeteria and clinic in addition to 38 first-class cabins (110 passengers), 68 second-class cabins, and 110 outdoor seats. It can also accommodate up to 100 vehicles.

“The two countries embrace the project in order to maintain the connection in the coming years. In addition to coastal shipping, Greece and Cyprus are cooperating more closely this year in the field of cruising, special interest tourism and tourism education in order to maximize the mutual benefit from the recovery of the sector,” said Perdios.

Zacharaki confirmed that more joint initiatives were in the pipeline. 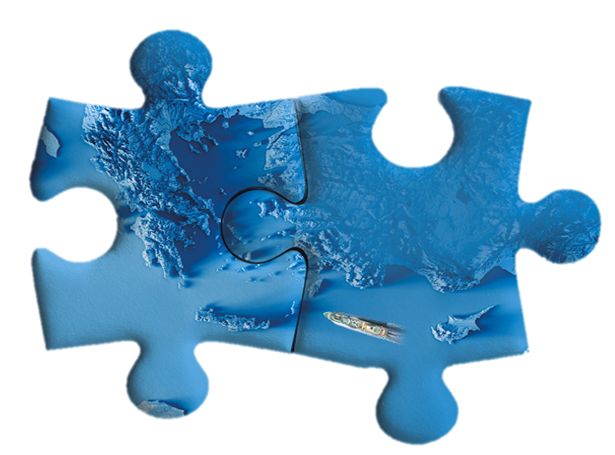 The journey from Limassol to Piraeus is set to last 30 hours.

Ferry fares range from 50 euros for a VIP one-way ticket with cabin, 25 euros for a double cabin one way, and 8 euros for a seat no cabin.