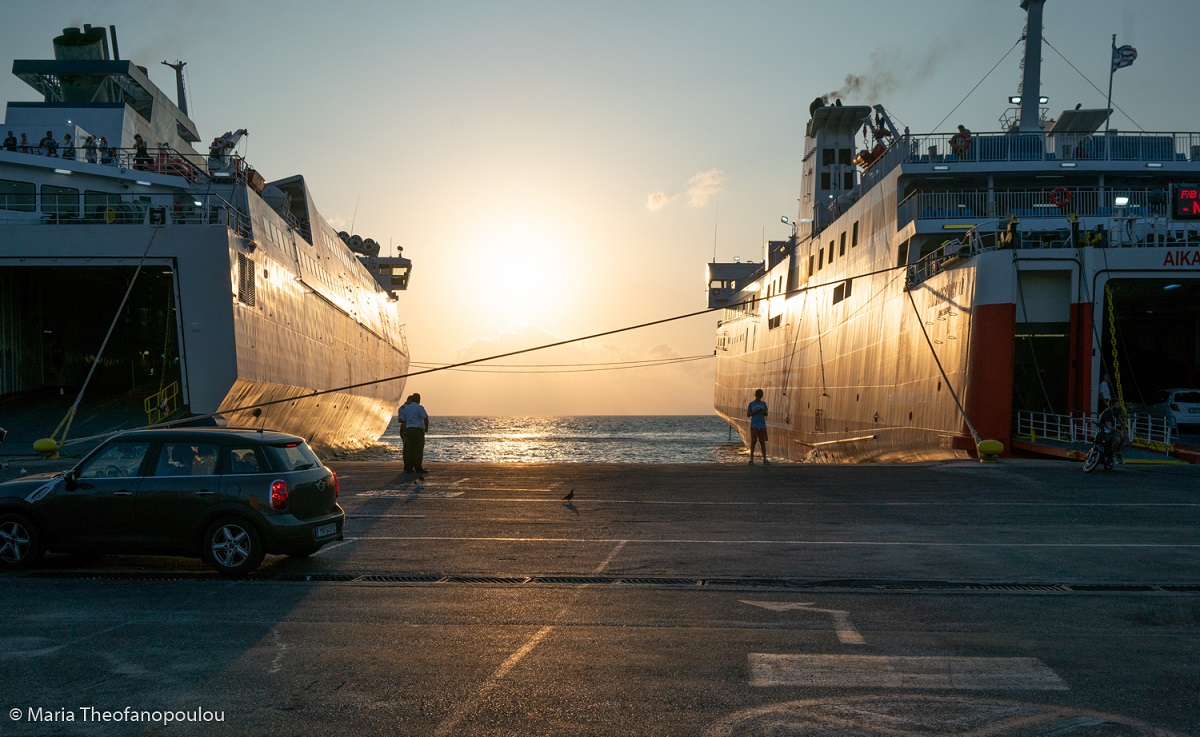 Three companies have submitted bids for the establishment of a passenger maritime link between Cyprus and Greece, paving the way for the next phase of the highly anticipated service, the Cypriot deputy shipping ministry announced recently.

Companies which submitted bids by the closing date on January 28 for the project were: Scandro Holding Ltd, NY Business Ties Ltd  and Kiara Naftiki Etairia (connected to Greek company  Seajets).

Deputy Cyprus Shipping Minister Vassilios Demetriades told local media that a relevant committee would review the bids by the end of February, and make an official announcement in the upcoming period. The ministry, he said, will also inspect the ship to operate the connection this summer.

“This is not a time to celebrate, it an important step. The painstaking effort has paid off,” he said.

It is reminded that the previous tender procedure in 2020 had failed to produce results. 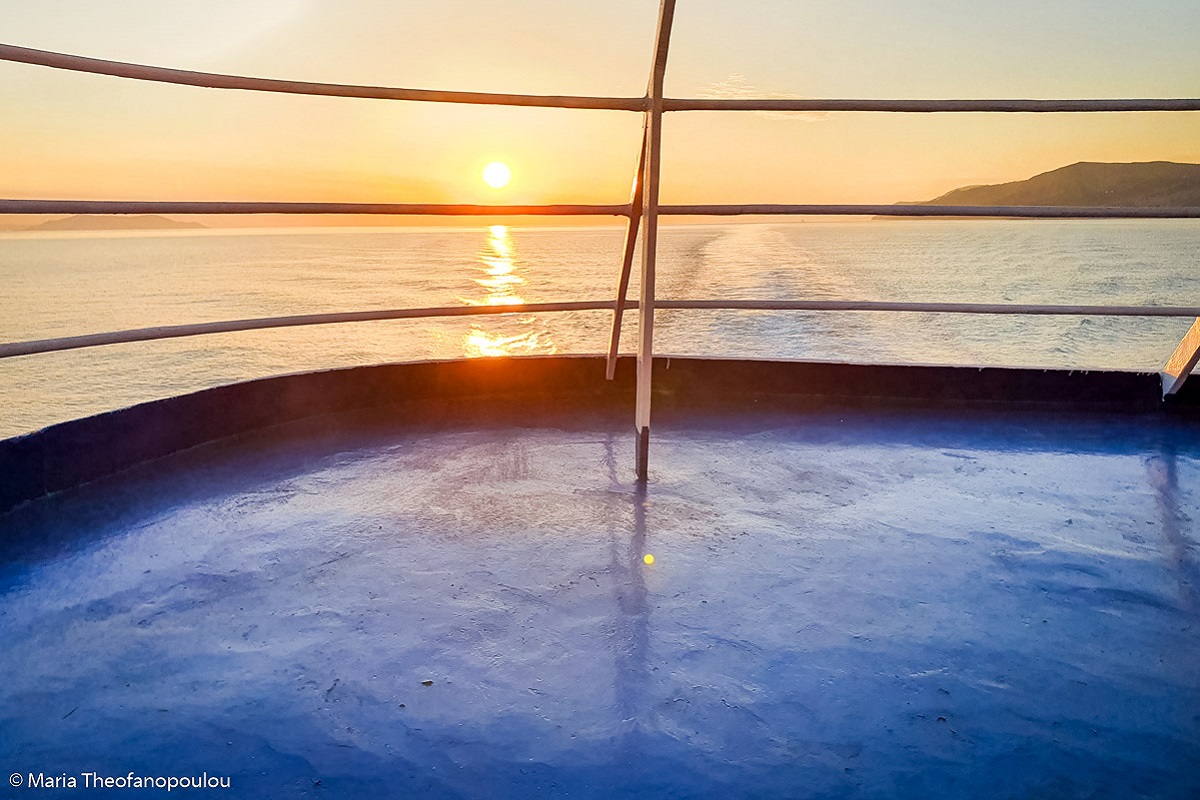 The Greece-Cyprus ferry link project concerns the three-year concession with the possibility of extension. The company awarded the deal will have to run 22 return trips (passengers and private vehicles) from Piraeus to Limassol or Larnaca per year in April and May, September and October. The company will be able to employ the ship on other routes during the winter season and extend the summer route to a third country, most likely Israel.

According to the terms of the agreement, the Cypriot state will subsidize with 5.5 million euros only the  passenger services provided between Greece and Cyprus.

If the procedures are completed on time, the first passengers will be able to travel from Greece to Cyprus or vice versa in April or May this year.