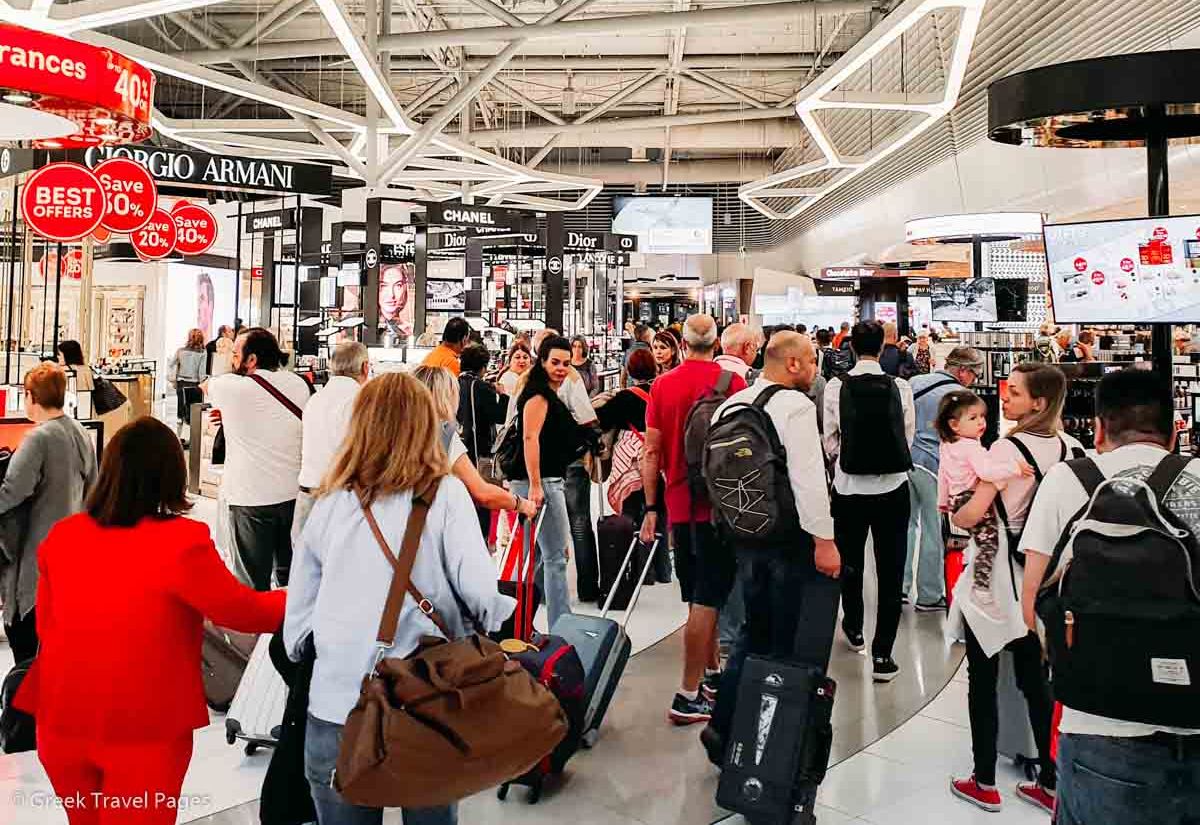 Travel receipts in April increased by 1,000.4 percent to 647.0 million euros from 58.8 million euros in the same month last year, driven by a strong rise in the number of international arrivals, said the Bank of Greece this week.

According to the BoG, inbound traveler flows in April rose by 884.3 percent driving travel receipts up by 1,000.5 percent year‑on‑year 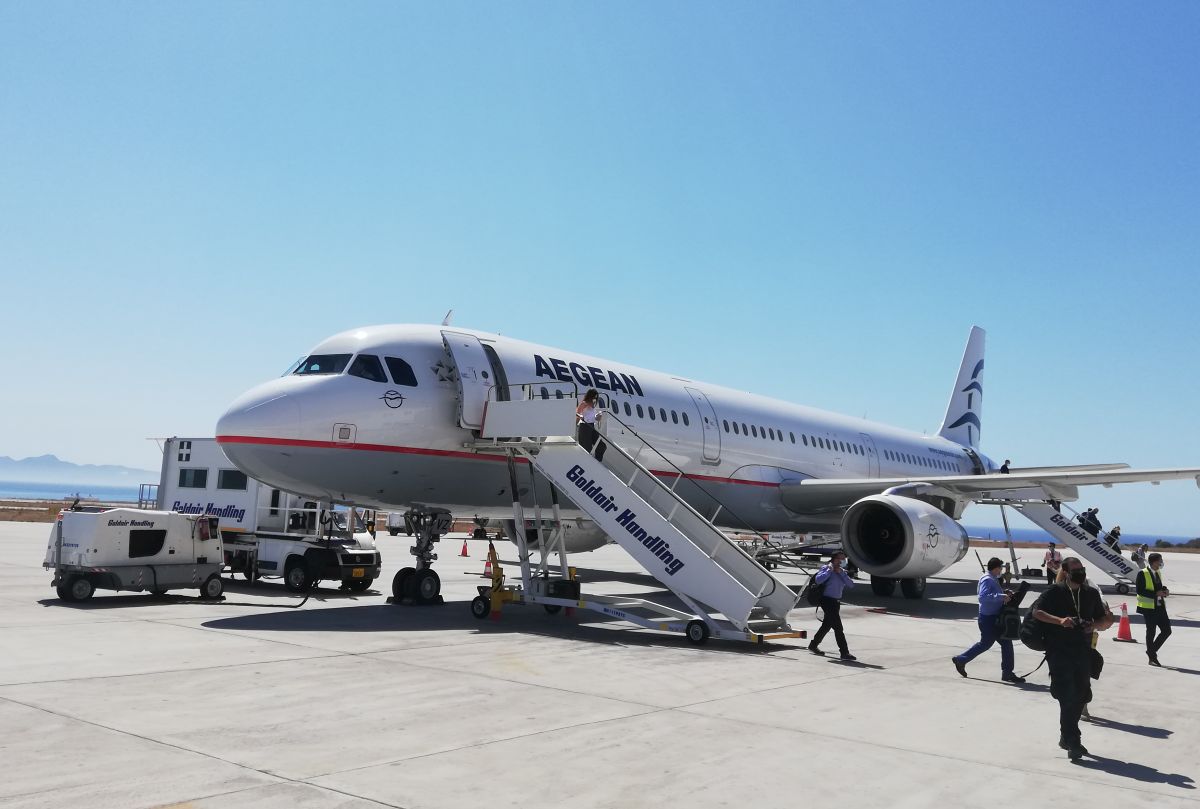 Minister: The figures demonstrate the dynamic course of tourist activity 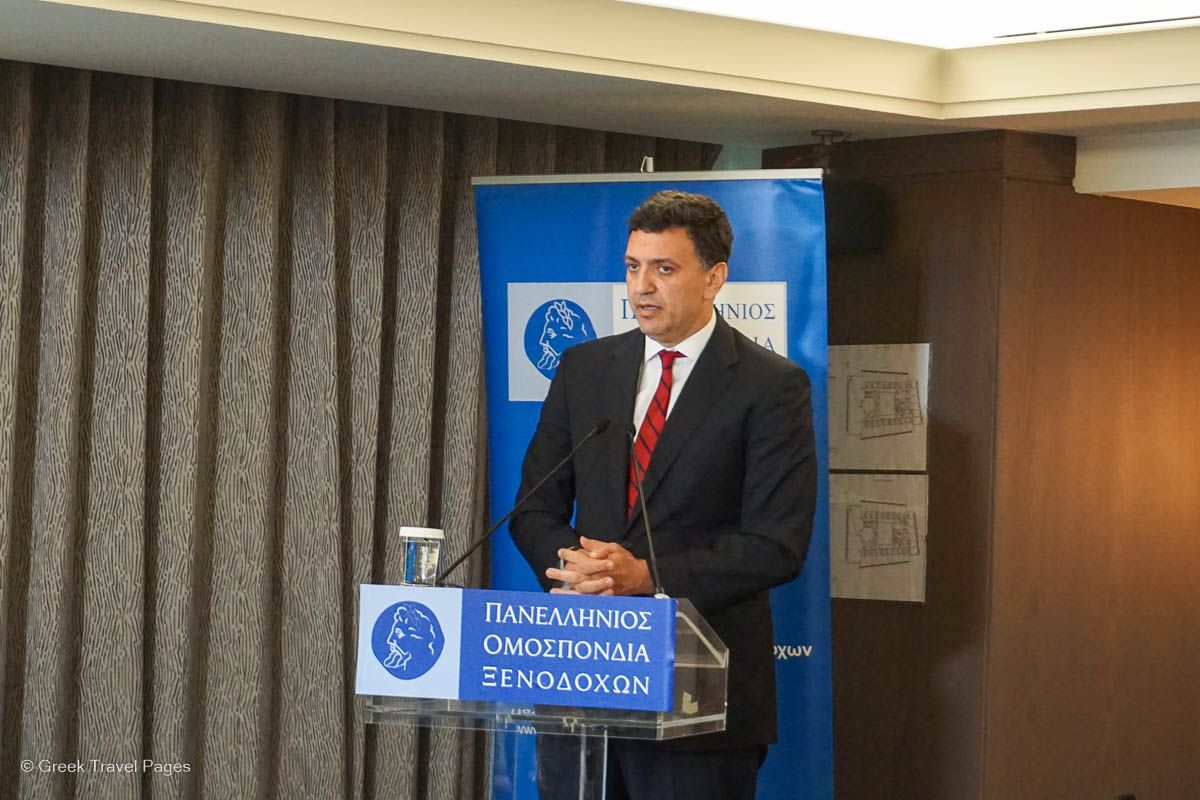 Commenting on the news, Tourism Minister Vassilis Kikilias said central bank figures demonstrate the dynamic course of tourist activity, which he attributed to the successful management of the pandemic, which helped rebrand Greece as a safe destination.

“In the current global volatility, tourism is proving to be the strong card for Greece attracting investments, strengthening the national economy, creating new jobs and supporting the average Greek family,” Kikilias said.