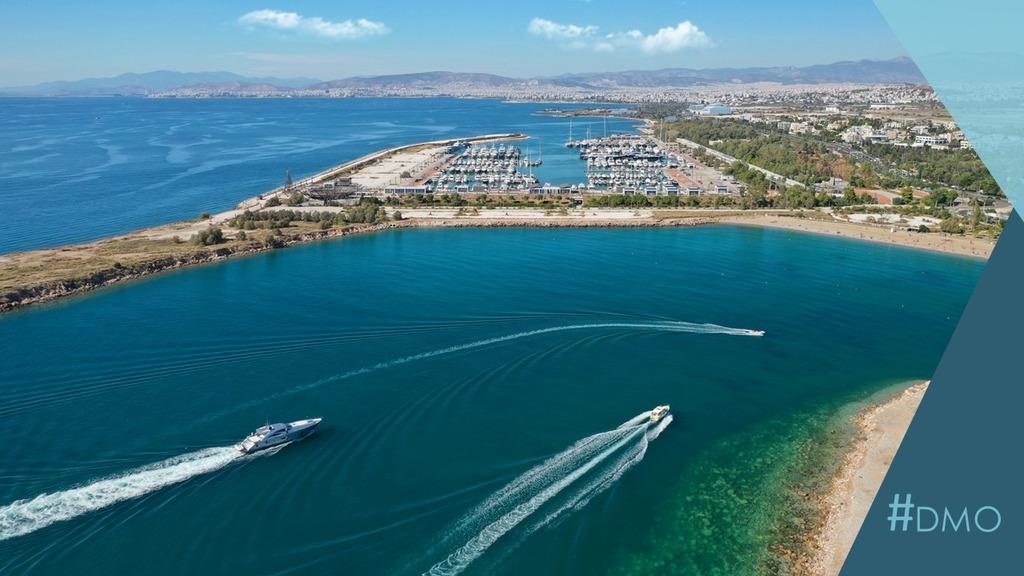 Attica Region authorities recently held a teleconference with travel and tourism stakeholders to finalize actions required to establish a Destination Management Organization (DMO) for the promotion of the areas in its responsibility.

Addressing the event, Attica Governor George Patoulis referred to the road map for the project and its implementation.

“Our goal and vision is to create a holistic mechanism that will serve as an important tool providing information, education and data; a support tool for all relevant agencies and municipalities in the region. Attica will play a leading role in the tourist scene in the near future,” he said. 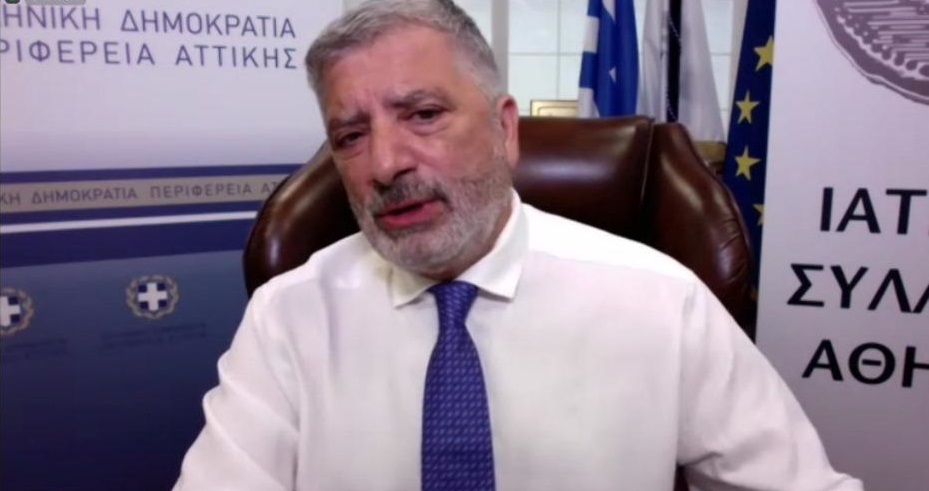 During the teleconference it was concluded that New Metropolitan Attica SA, a public-private partnership that operates as a regional development organization of Attica, would oversee the creation of the planned DMO for the promotion of the region. Attica includes the entire metropolitan area of Athens, the cities of Elefsina, Megara, Lavrio and Marathon, as well as the islands of the Argosaronic Gulf.

The president of the Greek National Tourism Organization (GNTO), Angela Gerekou, attended the teleconference and said the project required commitment, coordination and a clear focus on sustainability.

Referring to Attica as the “gateway to Greece”, Gerekou pledged the GNTO’s and Tourism Ministry’s support to the project. 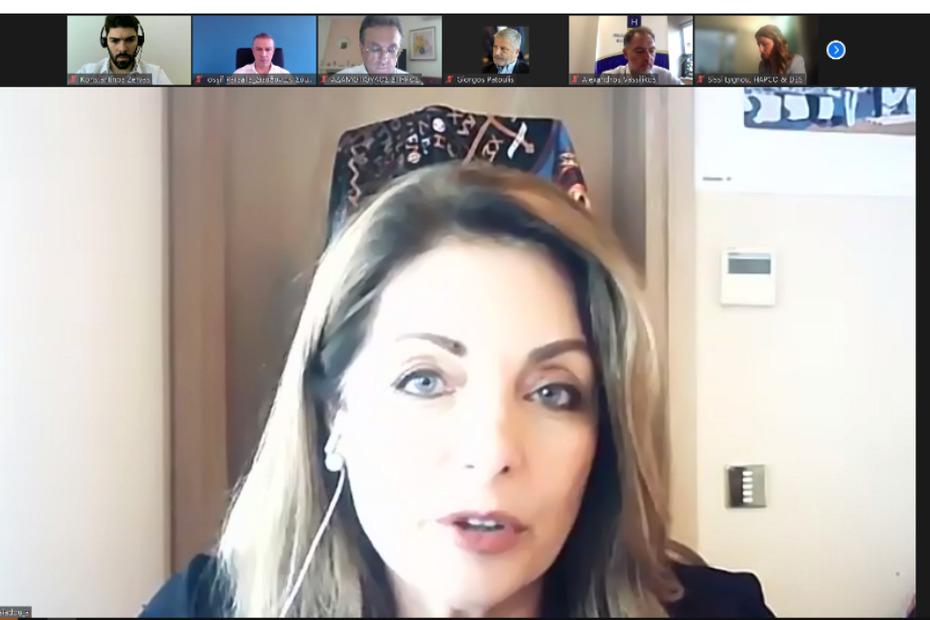 “Discussions about creating DMOs in Greece started several years ago and actions are finally starting to materialize… We will all be together in this effort as such a project can be carried out only with cooperation and coordination from all of us,” she said.

On his part, the managing director of New Metropolitan Attica, Iossif Parsalis, presented the body’s responsibilities and goals. 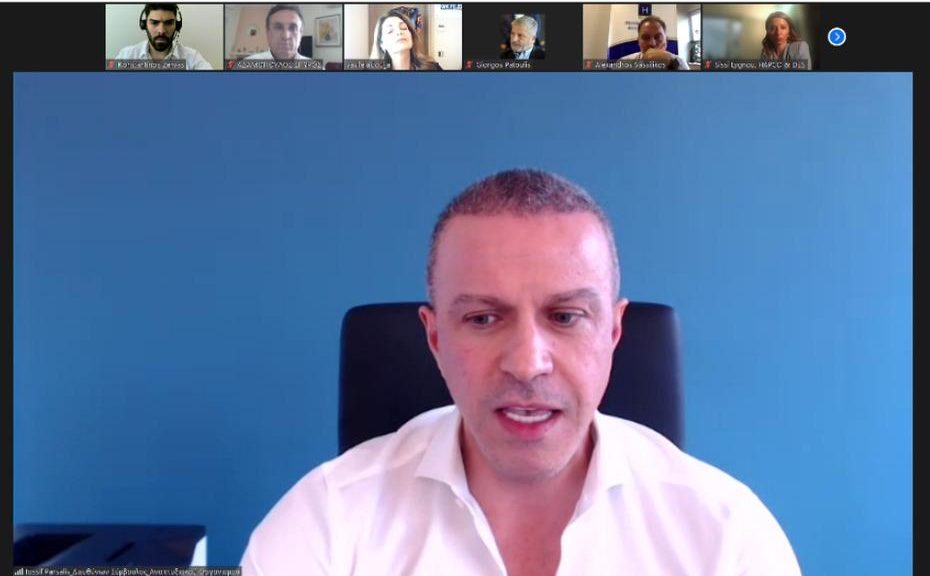 “By cooperating and networking with all stakeholders, our goal is to identify in a timely manner the needs, priorities and challenges that Attica’s tourism is facing; to record weaknesses and problems in existing policies and then intervene in order to effectively resolve the issues that have been observed,” he said.

Other topics discussed during the teleconference included the progress of relevant studies, the formulation of the DMO roadmap, and the focus of operations.

Priorities include attracting more visitors to the region all year round, increasing traveler spending, boosting employment in the region, and upgrading the standard of living. 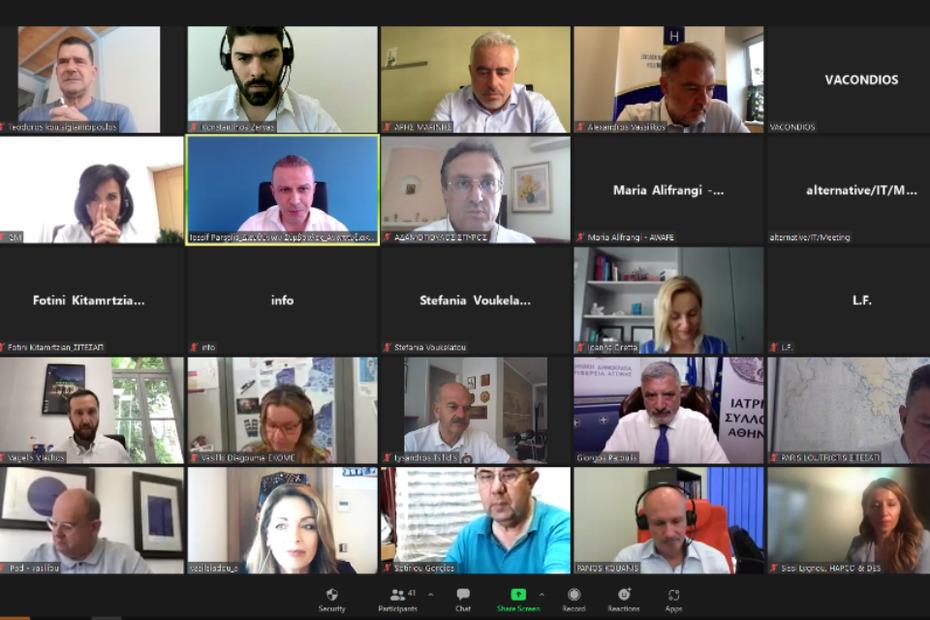 The teleconference was attended by many Greek travel and tourism stakeholders including the Greek Tourism Confederation (SETE); the Federation of Hellenic Associations of Tourist & Travel Agencies (FedHATTA); the Hellenic Chamber of Hotels; Athens Development and Tourism Promotion Company (EATA); Diazoma; the Hellenic Association of Professional Congress Organizers (HAPCO); the Hellenic Confederation of Tourist Accommodation Entrepreneurs (SETKE); the General Panhellenic Federation of Tourism Enterprises (GEPOET); the chambers of Athens and Piraeus; Athens International Airport; AEGEAN Airlines; and the port authorities of Piraeus, Elefsina, Lavrio and Rafina,