Region Aiming to Promote Each Attica Destination in its Own Right 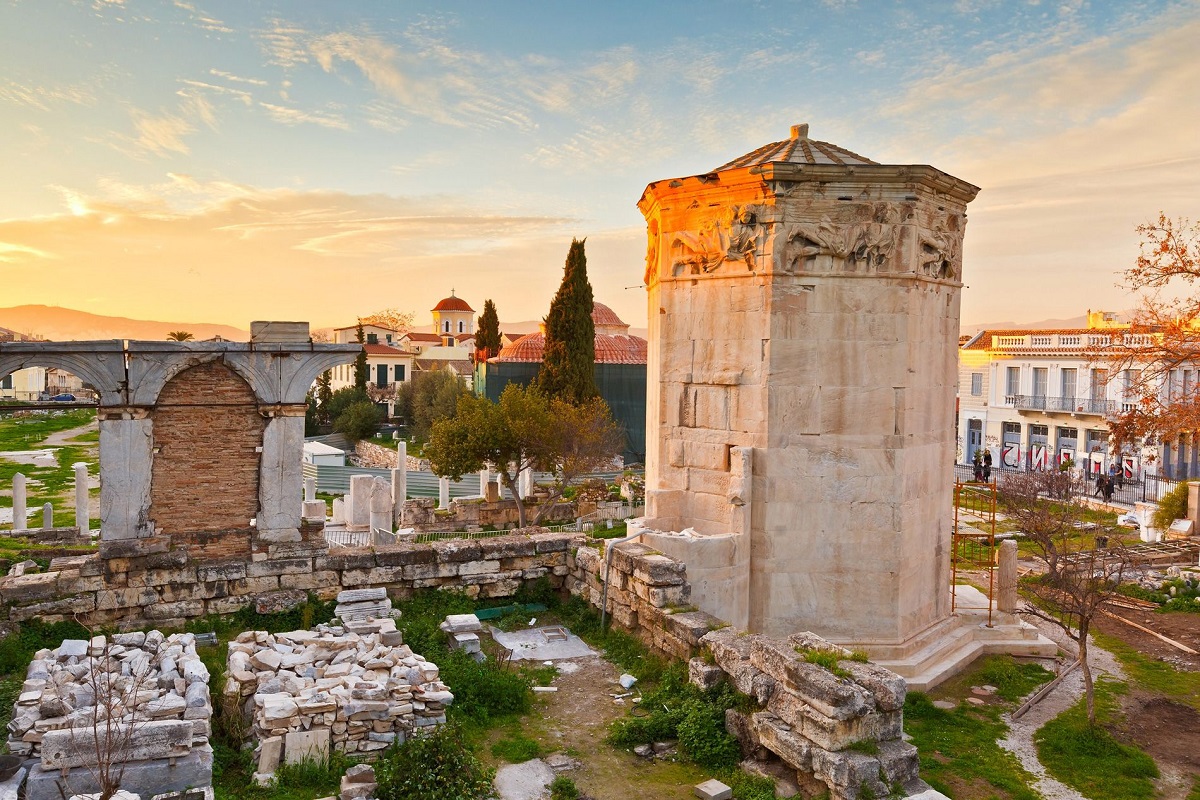 Attica Region authorities announced this week that they have allocated 2.7 billion euros for the promotion of each area within the region as a distinct destination, in its own right, while bringing the entire region to the forefront of travel interest.

The Attica region includes the entire metropolitan area of Athens, the cities of Elefsina, Megara, Lavrion and Marathon, as well as the islands of the Argosaronic Gulf. 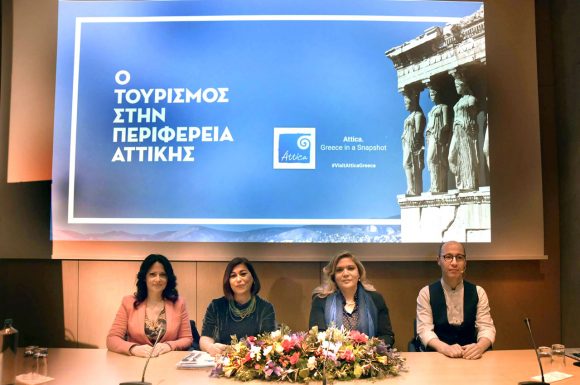 Speaking at a press conference this week, Attica Region executive councilor for tourism, Eleni Dimopoulou, presented the authority’s strategy which includes 1,200 projects and actions aiming to promote Attica as a set of different short break destinations offering an array of tourism options all year round.

The region’s five-year plan, based on the proposals of 66 Attica municipalities, includes setting up thematic tourism networks; the creation of the Attica Food & Wine Experience website; rebranding destinations with new logos; and enhancing the region’s online presence through a targeted digital campaign. In the meantime, regional authorities are moving ahead with the creation of 53 thematic and storytelling videos promoting Attica destinations.

Dimopoulou added that the region was considering setting up a destination management organization that will also include a tourism observatory. 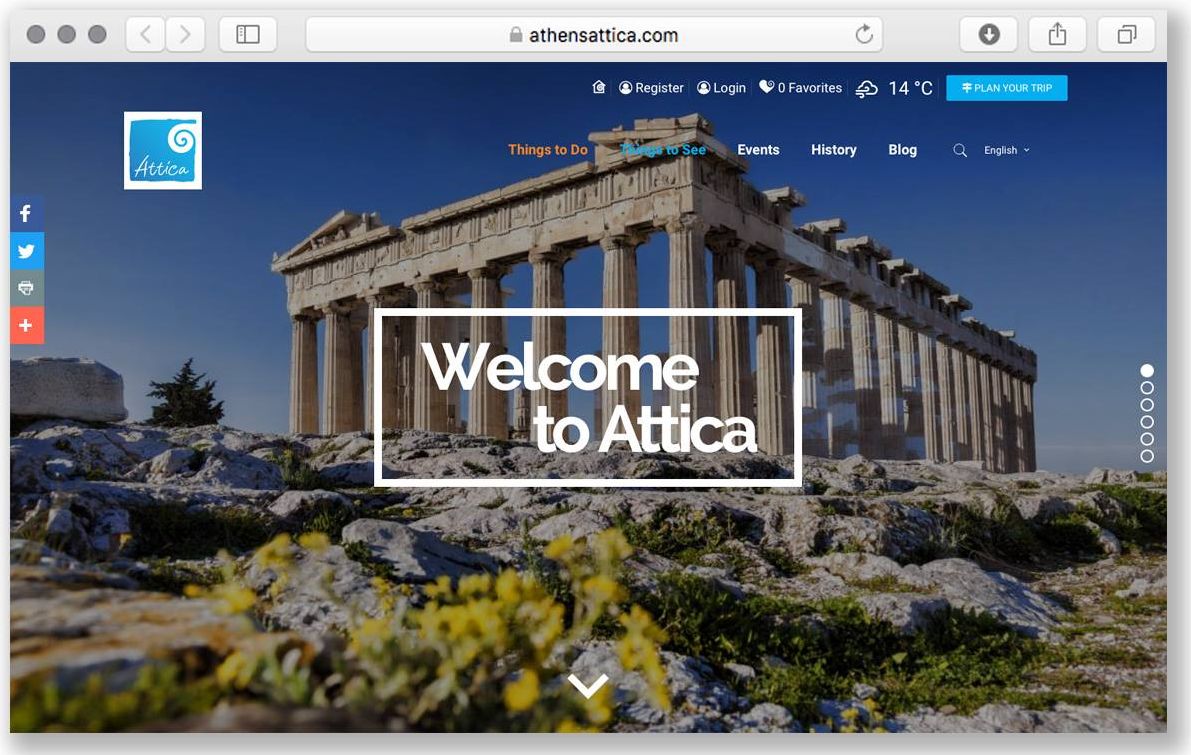 In terms of statistics, according to data presented by Greek tourism and hotel marketing consultant, Dr. Dimitris Koutoulas, Attica recorded a 13 percent increase to 8.8 million in the number of overnight stays at hotels in the 2014-2017 period, 6.4 million of which were international visitors. Eastern Attica marked a 43 percent rise and Athens a 7 percent increase. 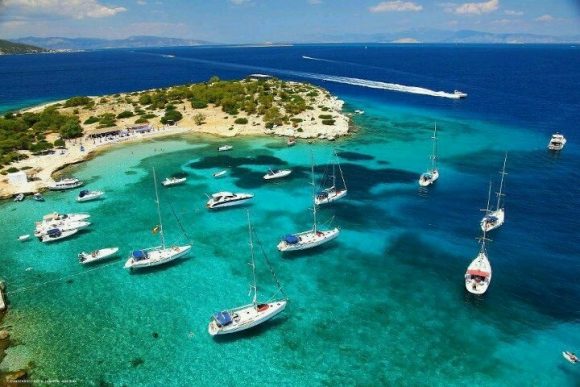 Meanwhile, the number of domestic travelers to Attica declined in 2017 offset however by a rise in international traffic compared to 2014. The US (10.2 percent), Germany, France, the UK, and Italy were Attica’s leading markets based on a share of visitors in 2017.

The same year also saw a 20 percent increase in travel receipts against  2016, to 2 billion euros, with the Attica Region accounting for 14.7 percent of the country’s total. At the same time, spending per visitor also grew by 6 percent to 405 euros against the country average of 457 euros.

Over the last four years, the Attica Region has participated in 37 tourism fairs, hosted 46 media professionals, organized four fam trips and promoted its destinations in 29 countries.