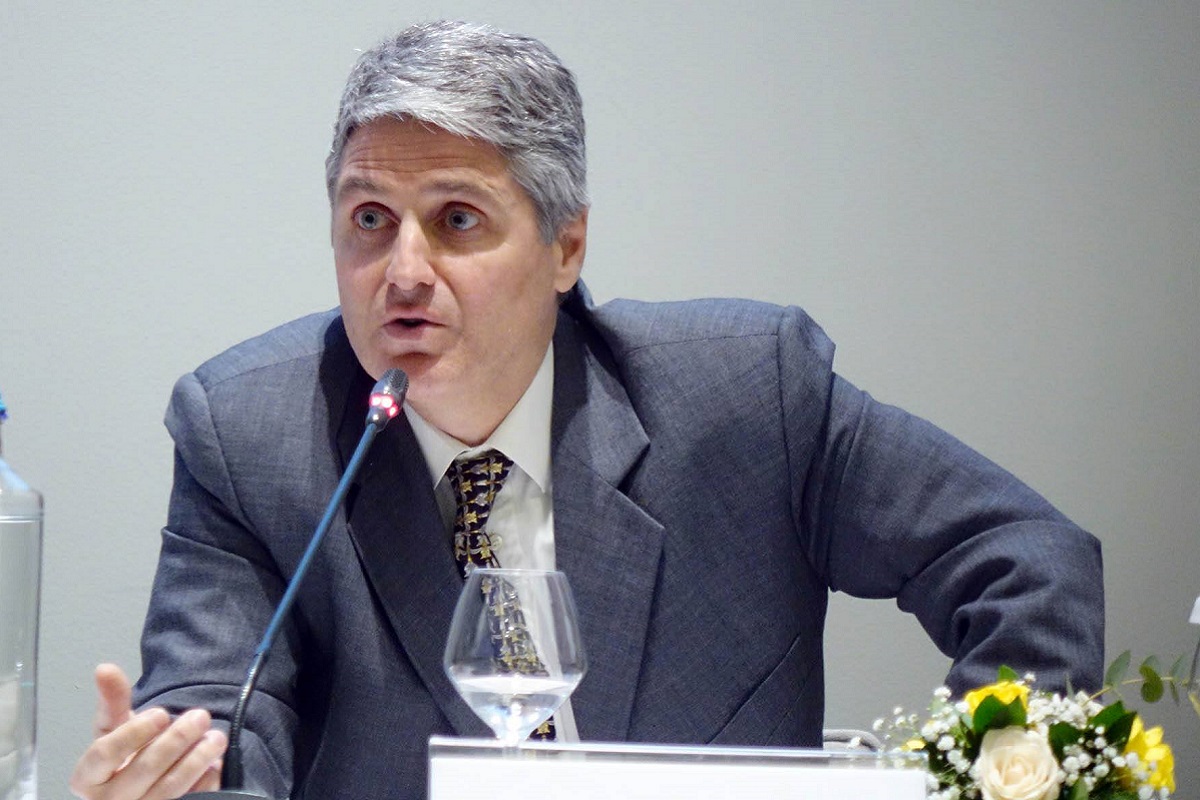 The association held its election process for a new board of directors during its general assembly held in the northern Greek city on Monday.

Following his election, Mandrinos said the new board would continue to protect the interests of its members and its efforts to promote and increase awareness on the destination by maintaining “healthy” partnerships in the sector.

“The last two years have been extremely difficult for the hospitality industry and despite the positive forecast for this summer, we all think of the difficult winter that is coming,” he said.

The association’s newly-elected Board of Directors is as follows:

The oldest hotel association in Greece, the Thessaloniki Hotels Association was established in 1914 with key objectives to promote the economic, social and professional interests of its members and also promote the northern Greek city as a tourism destination through its collaboration with local and other authorities.