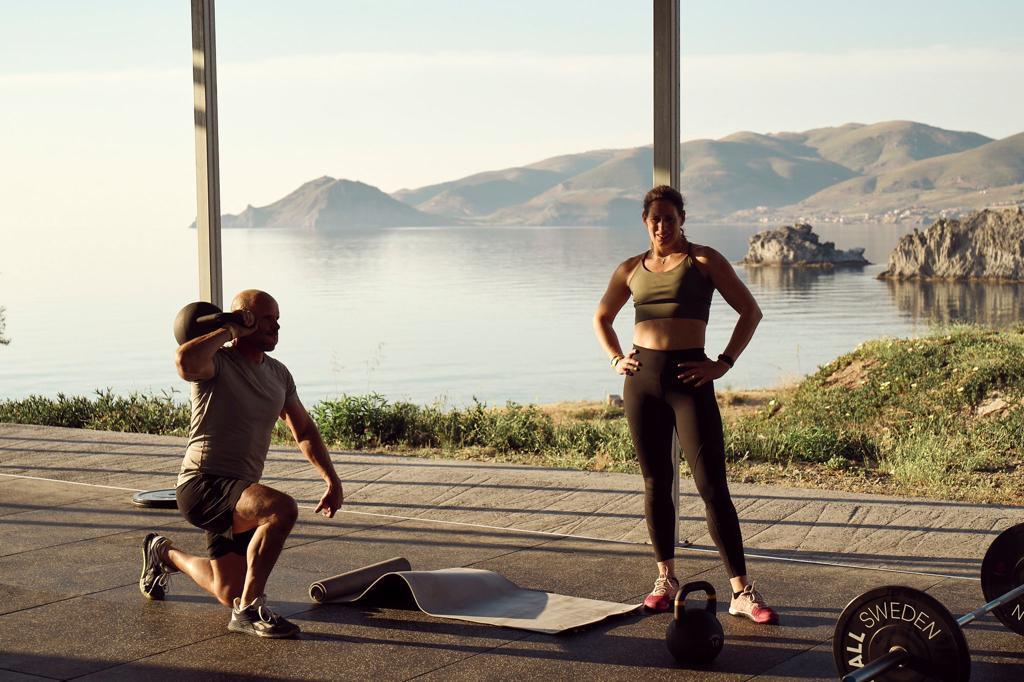 The new Porto Myrina Sports Resort on Limnos island, which opened its doors to the public on Thursday, is ready to welcome the world’s leading athletes for holidays and training in Greece.

The hotel, a “Powered by Playitas” project and an Apollo Travel Group investment, was inaugurated by Tourism Minister Vassilis Kikilias, DER Touristik CEO Soren Hartmann, CEO Northern Europe DER Touristik Leif Vase Larsen, and Peter Reinebo, head of the Swedish Olympic Committee (SOC), which has also approved the facility for the training of its teams. 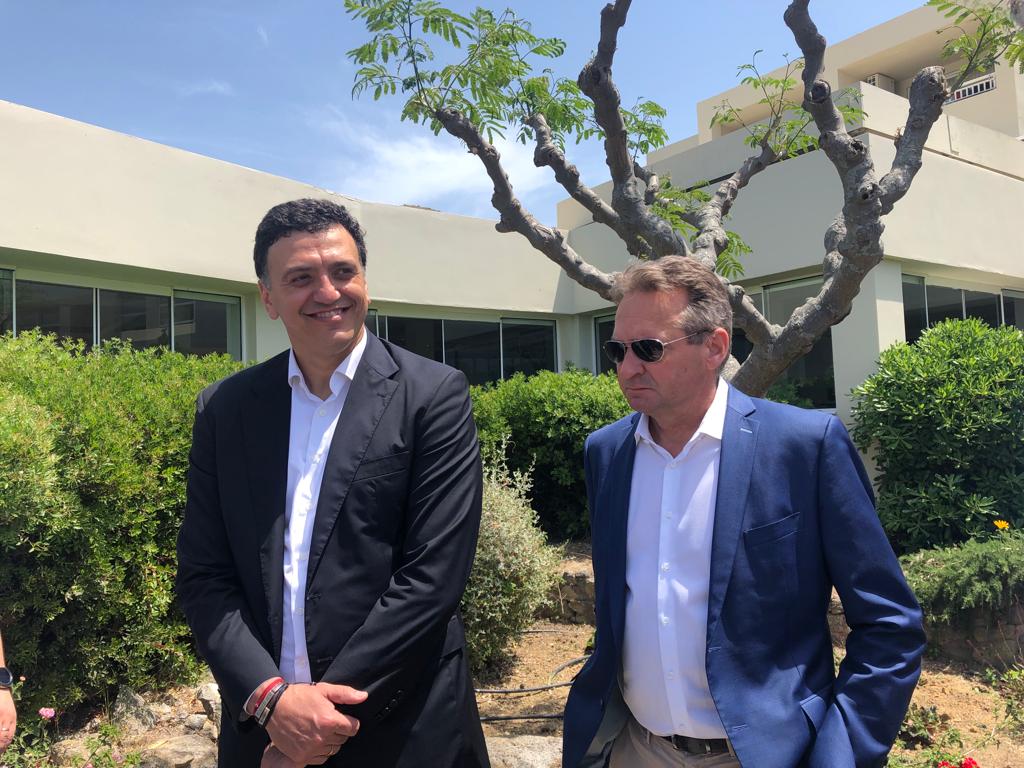 “I am doubly pleased today as tourism minister and as a former athlete. A wonderful hotel has been created that will operate as a summer holiday resort, but also – with the cooperation of the Olympic Team and the Swedish Olympic Committee – as a training venue for professional teams,” said Kikilias during the inauguration of the Limnos hotel.

“I am also particularly pleased to see major players in the global tourism market investing in our country, especially in non-traditional destinations,” he added.

“Greece is proving day by day that it is constantly gaining trust and that it is an attractive investment destination,” said Kikilias, adding that the resort successfully brings together “sports life, the healthy Mediterranean Diet, the primary sector, holidays, the sea and entertainment”. 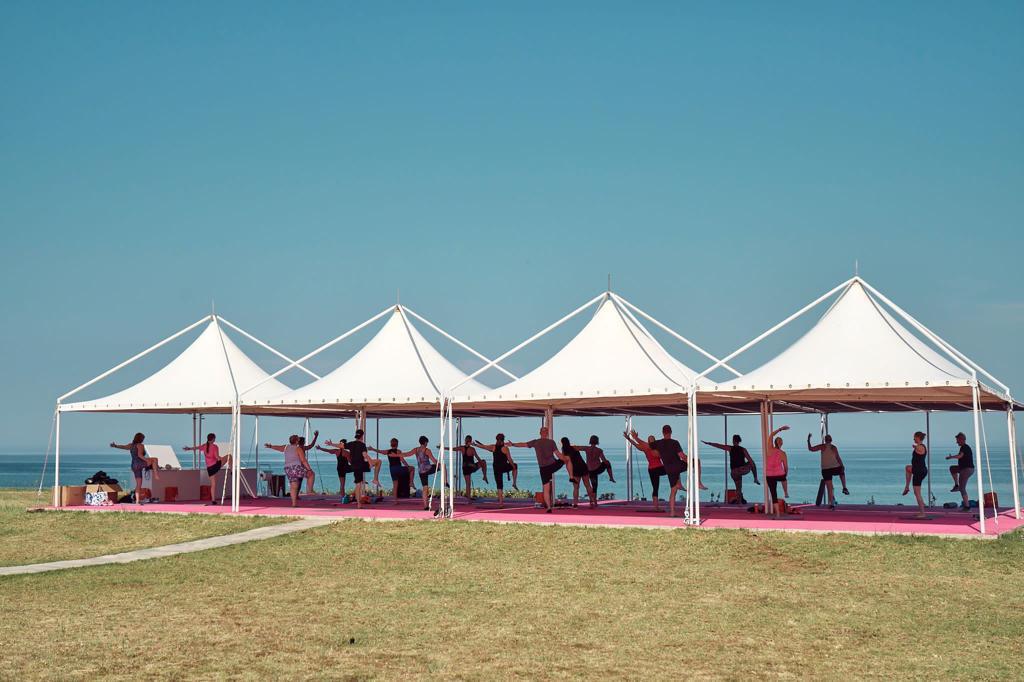 Explaining DER Touristik’s decision to invest in Greece, Hartmann referred to Greece’s successful management of the Covid-19 crisis, which strengthened its reputation as a safe country.

“Greece was one of the few countries that developed safe health protocols. As a result, tourists trust Greece more. And this is exactly the reason why Greece is at the center of our strategic investment planning,” said Hartmann.

“A second reason is the variety of the tourism product which you do not find in any other country,” he said, adding that the company was also interested in investing further in Greece and that a third project may be in the pipeline.

“We are interested in high level sports. After what we see here today, we do not rule out a third relevant project in the future,” Hartmann said. 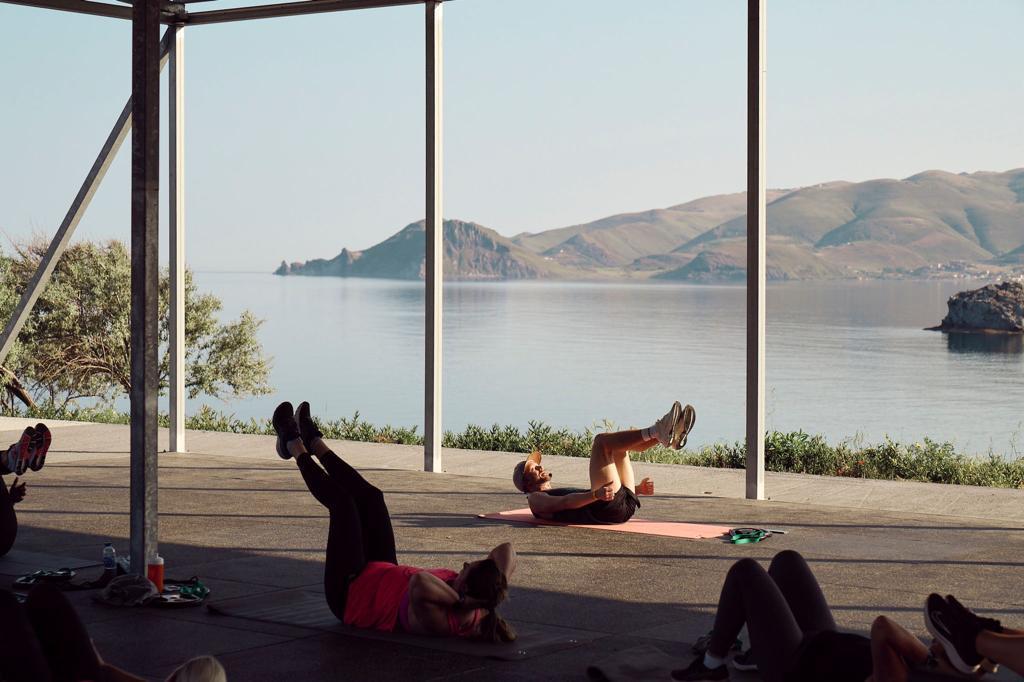 The minister went on to add that the sports inclusive resort, the second of its kind in Greece, is expected to contribute to tourism ministry actions to extend the tourism season beyond the traditional summer months and to create the conditions, particularly in view of growing trends for sports, fitness and wellness products, that will establish Greece as a global sports tourism destination. 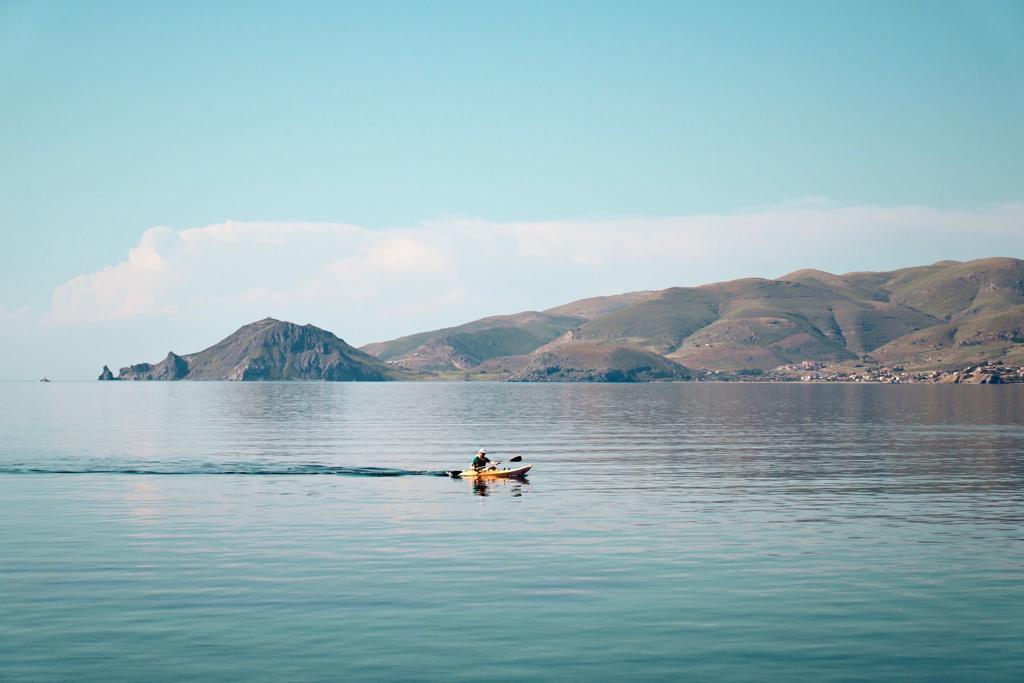 The Porto Myrina – Powered By Playitas Resort on Limnos is the second investment by Apollo Travel Group in Greece. It is also behind the Sivota Retreat Playitas sports resort in Epirus.

Kikilias inked the deal with Apollo Travel Group, a member of the DER Touristik family and a leading Scandinavian tour operator, earlier this year. The company has said that it plans to bring some 500,000 visitors to Greece this year.