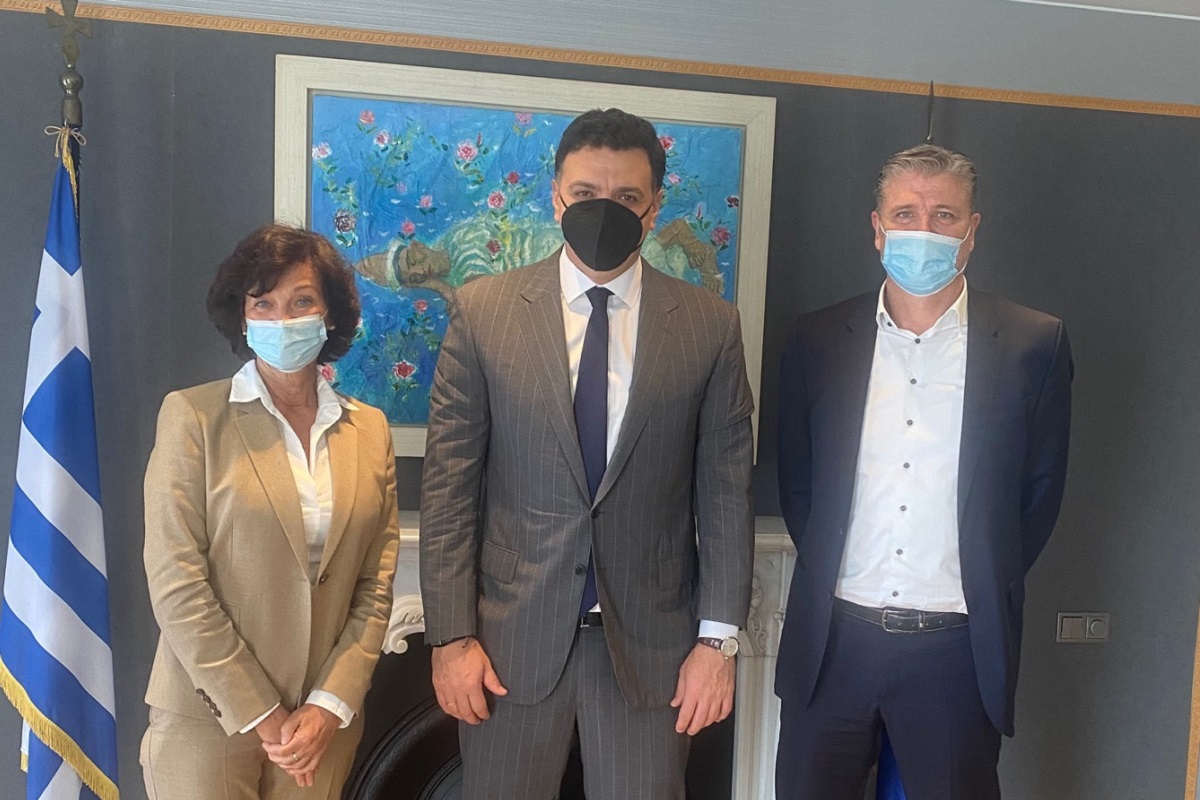 Under the agreement, Apollo Travel Group, a member of the DER Touristik family and a leading Scandinavian tour operator, is planning to bring some 500,000 visitors to Greece this year. The group also operated a hotel last year in Syvota, and Sweden’s Olympic team carried out part of its training in the region of Epirus. 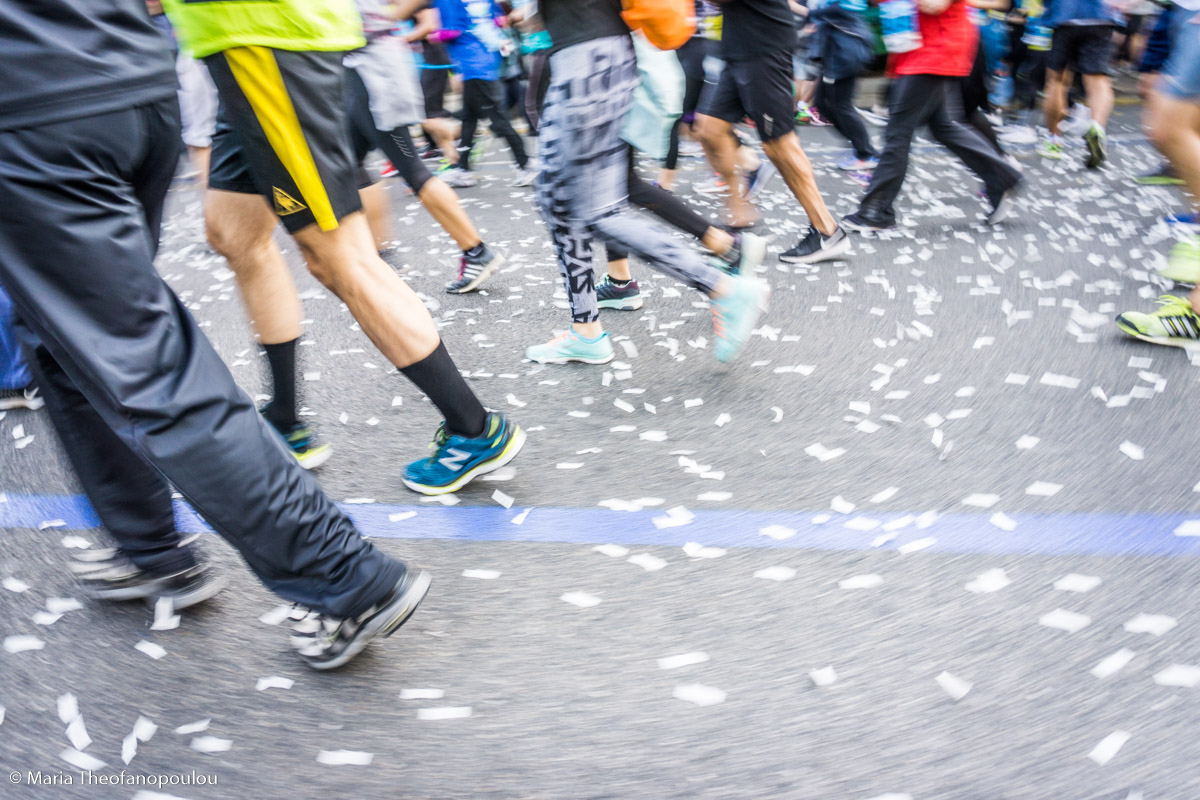 Kikilias pledged to support Apollo Travel Group initiatives, including the inauguration in May of a new hotel on Limnos, where the Swedish team is also expected to train. The group also has plans for a new hotel on Rhodes.

Kikilias underlined the importance of the agreement, adding that sports tourism has great potential, particularly now when global trends indicate a traveler shift towards health and wellness, experiential trips, nature experiences – which are also ministry priorities. He added that the further development of sports tourism would contribute to the extension of the tourist season and enhance the overall Greek tourism product.

Late last year, DER Touristik agreed with Kikilias to promote travel to Greece also in the autumn and winter months of 2022 and to add more Greek destinations to its programs.