DER Touristik to Promote Travel to Greece in Autumn, Winter of 2022 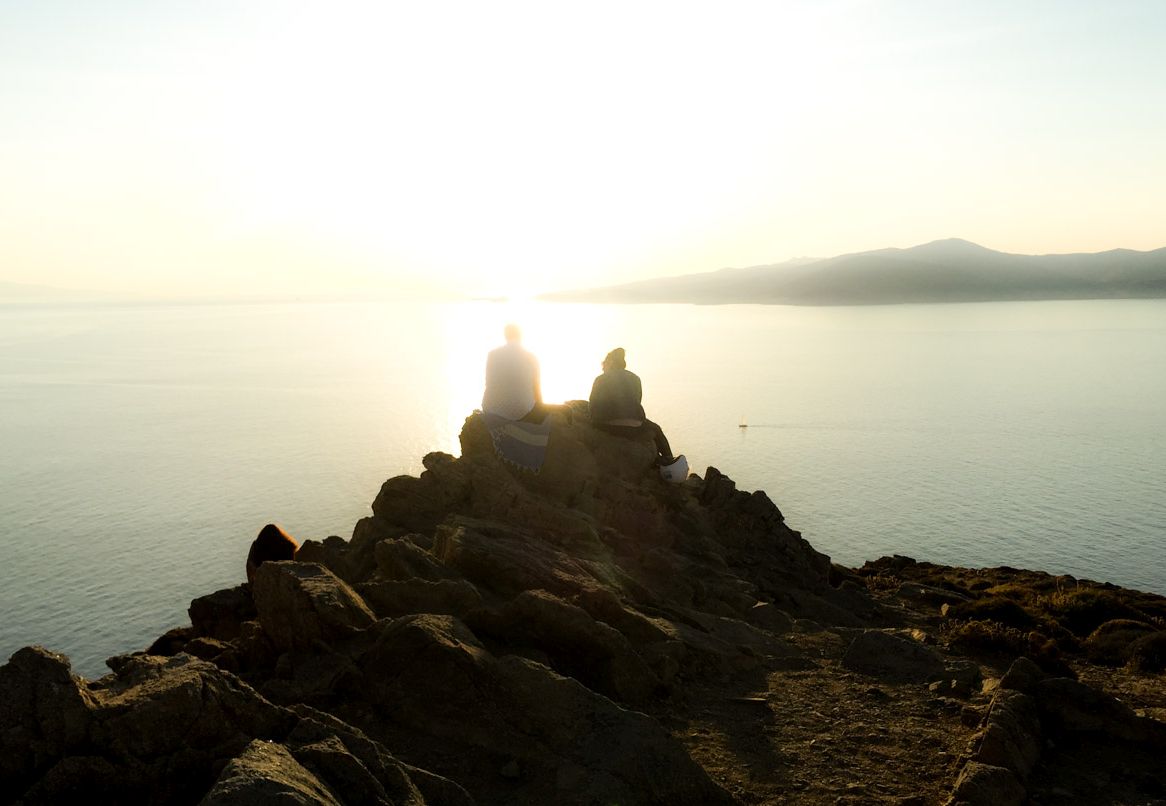 DER Touristik, a leading travel group in Europe of German interests, will promote travel to Greece also in the autumn and winter months of 2022, according to the Greek Tourism Ministry.

During their discussion, Hartman informed on DER Touristik’s plans to add more Greek destinations to its program and therefore increase the number of visitors to the country.

The group, which in 2021 showed an increase of 16 percent in the number of visitors brought to Greece compared to 2019, aims in 2022 to present a further increase of 20 percent and attract a total of 1.2 million visitors from all markets, including some 500,000 travelers from Germany alone.

During the meeting both sides agreed for DER Touristik to also focus on attracting more visitors by promoting Greece through joint advertising campaigns in October, November and December, a move which is expected to contribute to the extension of the tourism season. 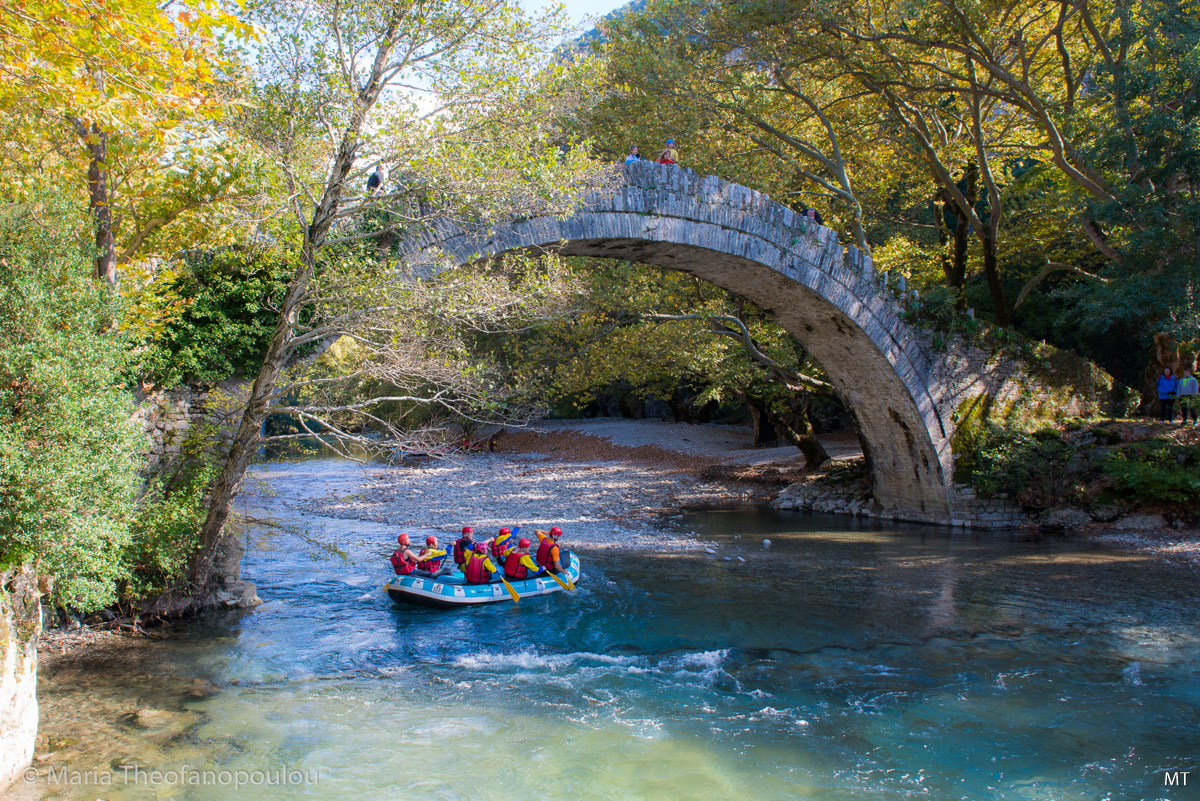 Der Touristik is the travel and tourism segment of German REWE Group that has a turnover close to 75 billion euros and consists of dozens of travel companies and tour operators in Central and Western Europe. Der Touristik Group includes Apollo, a leading tour operator that specializes in promoting Greece in Scandinavian markets.

“We are working methodically to highlight more destinations to extend the season and improve the country’s financial figures, in order to produce value for the average Greek family,” Minister Kikilias said, highlighting the ministry’s aim to extend Greece’s tourism season.