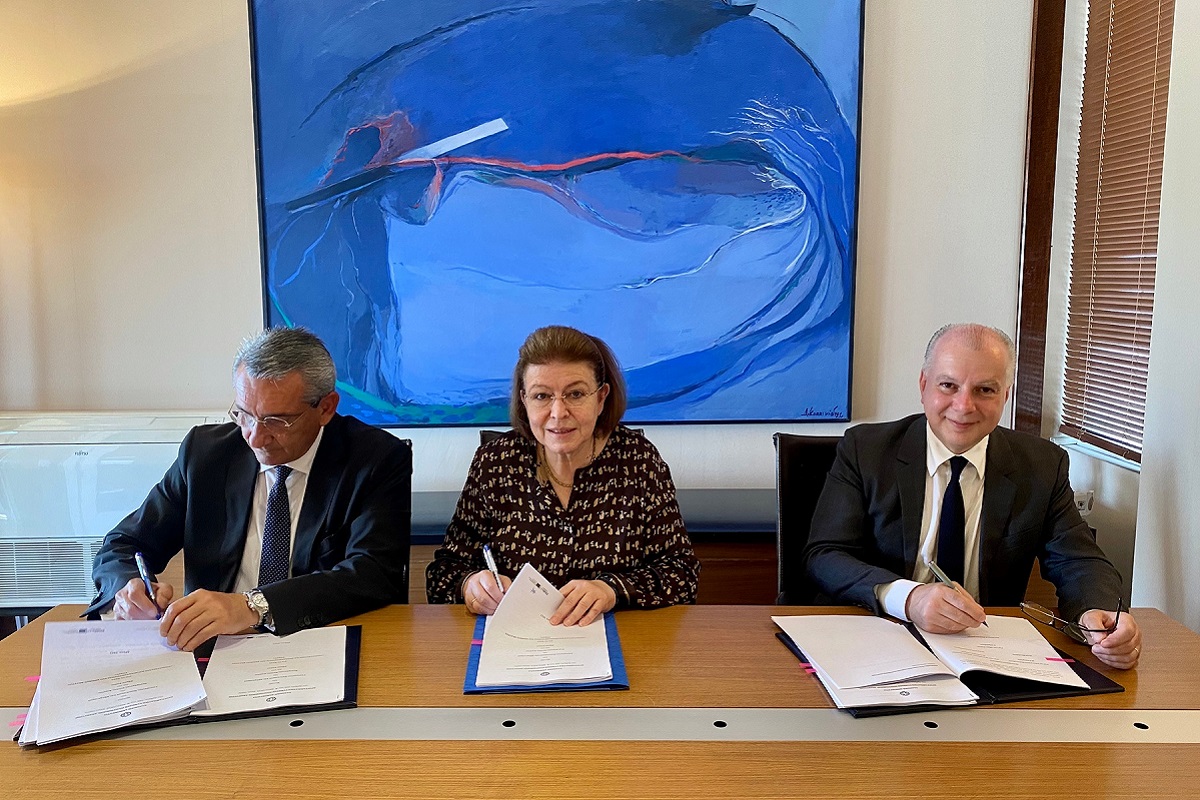 The project for the restoration of the National Theater of Rhodes is one step closer to becoming a reality following the signing of the programmatic agreement last week between Greek Culture Minister Lina Mendoni, Rhodes Mayor Antonis Kambourakis and South Aegean Governor George Hatzimarkos.

“This is a significant day for Rhodes… The process of the restoration of the National Theater, also known as “Giacomo Puccini Theater”, is beginning. [Once completed] the theater will be offered to the citizens of Rhodes as well as to all Greek and foreign visitors,” Lina Mendoni said.

Budgeted at 17.23 million euros, the project will be financed by the Greek Culture Ministry with 16.8 million euros to be allocated from the Recovery Fund. The South Aegean Region and the Rhodes Municipality will contribute with 400,000 euros and 35,000, respectively. 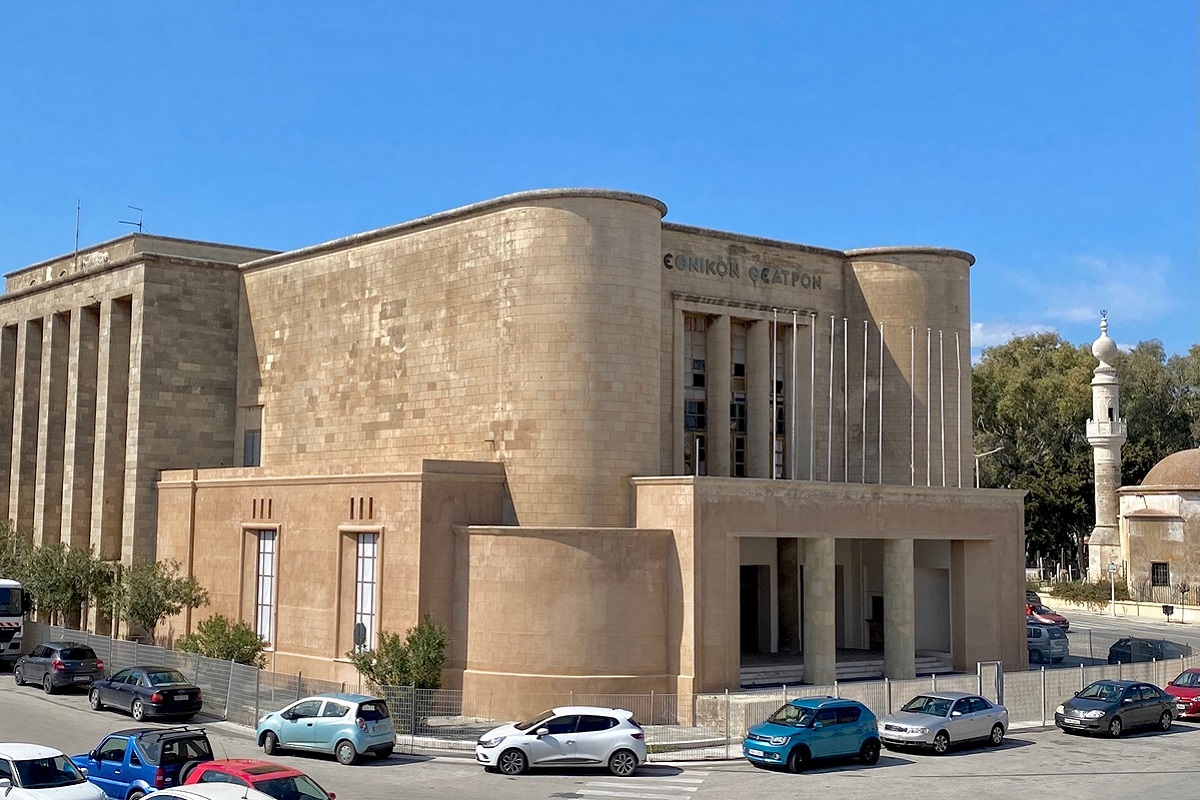 According to Mendoni, the South Aegean region will proceed with the project’s tender process in order for the theater to be ready by the end of 2025.

The project includes the development of relevant studies; works for the restoration as well as the operational and aesthetic upgrade of the building; necessary changes and installations for the operation of the theater’s stage, conference and translation center; audiovisual media, communication and security systems, lighting; and landscaping works around the building.

Built in 1937 with designs of architect Armando Bernabiti, the historic theater was originally known as “Teatro Puccini”. It is a prime example of the “international style”, a major architectural style that was developed in the 1920s and 1930s.

The theater was declared a preserved building in 1986. Since then it has suffered extensive damage. 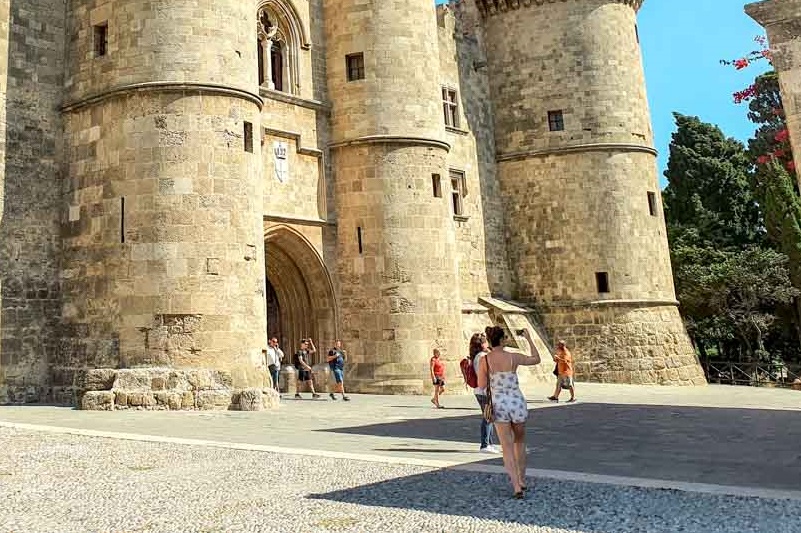 Moreover, an agreement was also signed last week, between the Culture Ministry and the South Aegean Region, for the restoration of the Neoclassical School of the Medieval City of Rhodes.

Budgeted at 3.5 million euros, the project concerns the upgrading of the school’s building and architectural elements. The project is part of a wider restoration plan that started in 2011. The first phase was competed in 2015, while the ongoing second phase will complete construction work in order for the building to be able to operate by 2025.

The Neoclassical School was built at the end of the 19th century and is a prime example of the architecture of the Ottoman period. It was in operation until the late 1980s, when it was abandoned due to serious static problems.