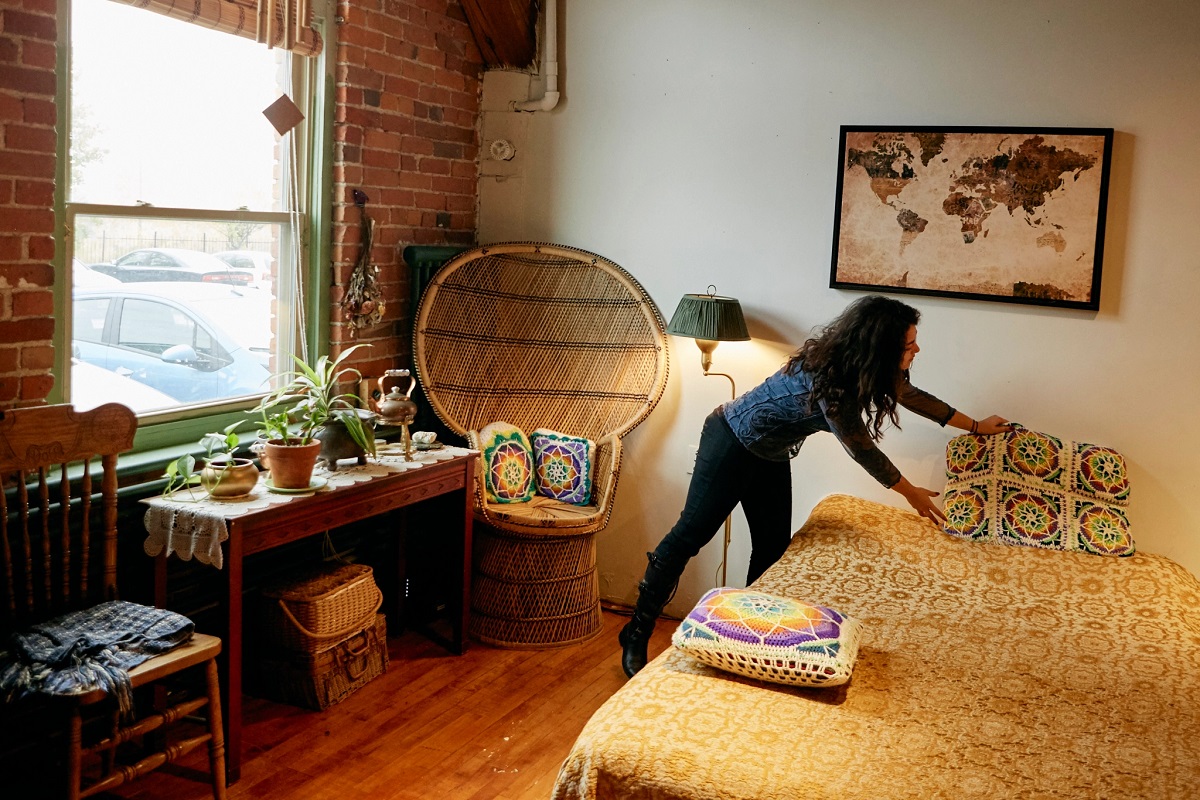 Property owners with listings on Airbnb are using the income earned through hosting to cover the rising cost of living and “make ends meet”, according to the online platform’s annual survey of hosts and guests around the world

Airbnb’s findings based on answers of tens of thousands of hosts and guests who used the platform last year provide insights into how hosts are using their income from Airbnb in a time of soaring inflation and how guests are using the platform amidst a travel revolution.

“As external forces pushed inflation higher across the US and around the world last year, income earned through hosting became an essential part of navigating higher prices,” the survey notes.

In response to a question about why they host their space on Airbnb: 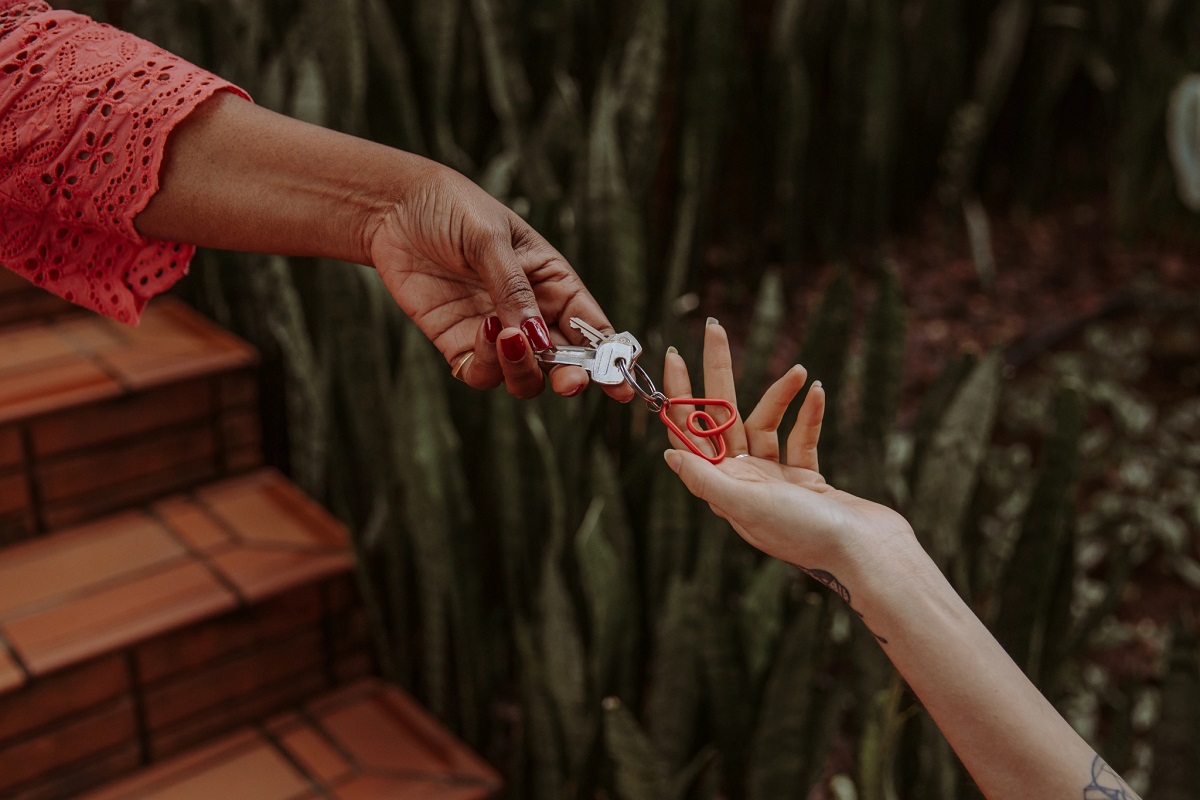 Hosts are also using the income earned on Airbnb to help pay for the most basic of needs – housing.

Nearly 45 percent of hosts globally said that the income earned through hosting has helped them stay in their home in 2021, and of that group, over 20 percent said that hosting helped them avoid foreclosure or eviction.

Beyond paying their rent and mortgages, a large percentage of hosts (53 percent) indicated that they use the money earned through hosting to improve their homes – perhaps tackling that much-needed new roof or long-desired new kitchen.

Hosts also indicated that they expect that income earned through hosting will become more important, with approximately 30 percent saying they expect to become more reliant on host income in the next year.

While prices are rising, so is the income hosts are earning through Airbnb. In 2021, the typical host in the US earned over 13,800 dollars – an increase of 85 percent over 2019. The typical income of 13,800 dollars represents over two months of pay for the median US household. 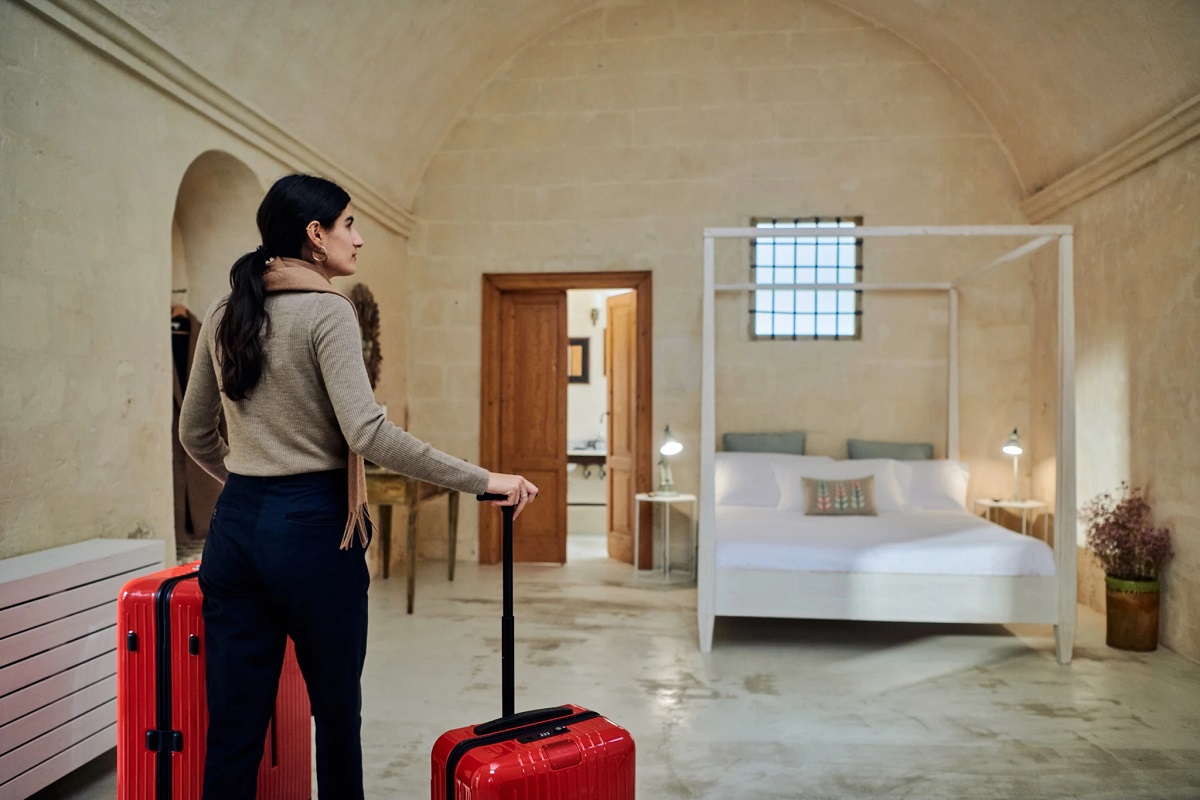 Meanwhile, according to the Airbnb survey, the Covid-19 pandemic has changed the way people travel, with millions of people now being more flexible about where they live and work.

In a trend that began last year and has continued into Q1 2022, guests are staying longer — essentially living in Airbnbs.

Long-term stays were at an all-time high in Q1 2022, more than doubling in size from Q1 2019, and continue to represent around one in every five nights booked. In addition, nearly half of nights booked in Q1 2022 were for one week or more.

Guests are also discovering new places to travel because of Airbnb. This is reflected by the fact that since March 2020, globally, more than 8,100 cities and towns have received their first-ever bookings. And guests have already planned stays in over 72,000 cities and towns this summer.