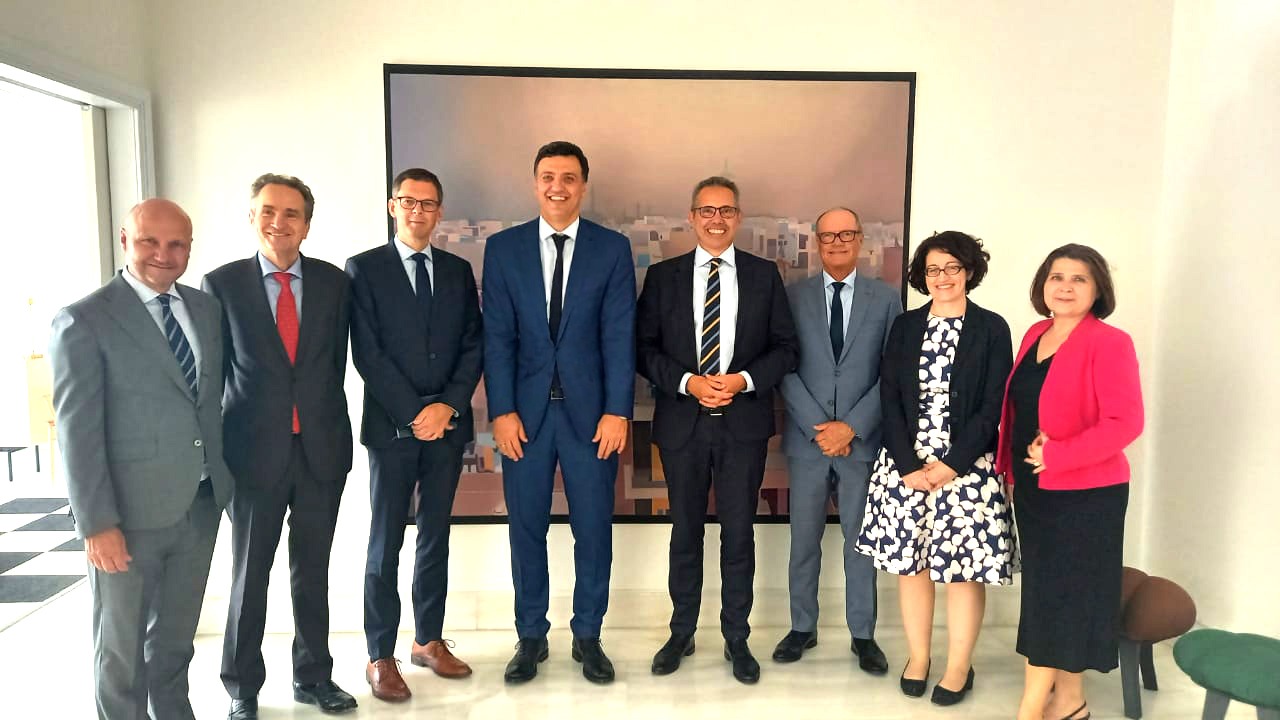 Thousands of travelers from Scandinavian countries will be visiting Greece this summer for their holidays, said Sweden’s Ambassador to Greece, Johan Borgstam, during a working lunch this week with Greek Tourism Minister Vassilis Kikilias.

“Greece has for many years been among the top 10 most popular tourist destinations for Sweden,” said Borgstam, adding that this year a major Swedish tour operator plans to bring some 500,000 Scandinavian tourists to Greece. Based on booking data, favorite Greek destinations include Thassos, Alonnisos and Kalamata.

“For us, the tourism sector is very important because it creates jobs not only in Greece but in Sweden also… one Swedish company specializing in the Greek tourism market employees some 500 people across Scandinavia,” he added.

In pre-pandemic 2019, Greece welcomed 850,000 arrivals from Sweden, “or 10 percent of the population of Sweden”, Borgstam said, expressing his confidence that “we will be given the opportunity to further strengthen and promote tourism in Greece, both from Sweden and from the other Nordic countries, given the importance of the tourism product for the Greek economy”. 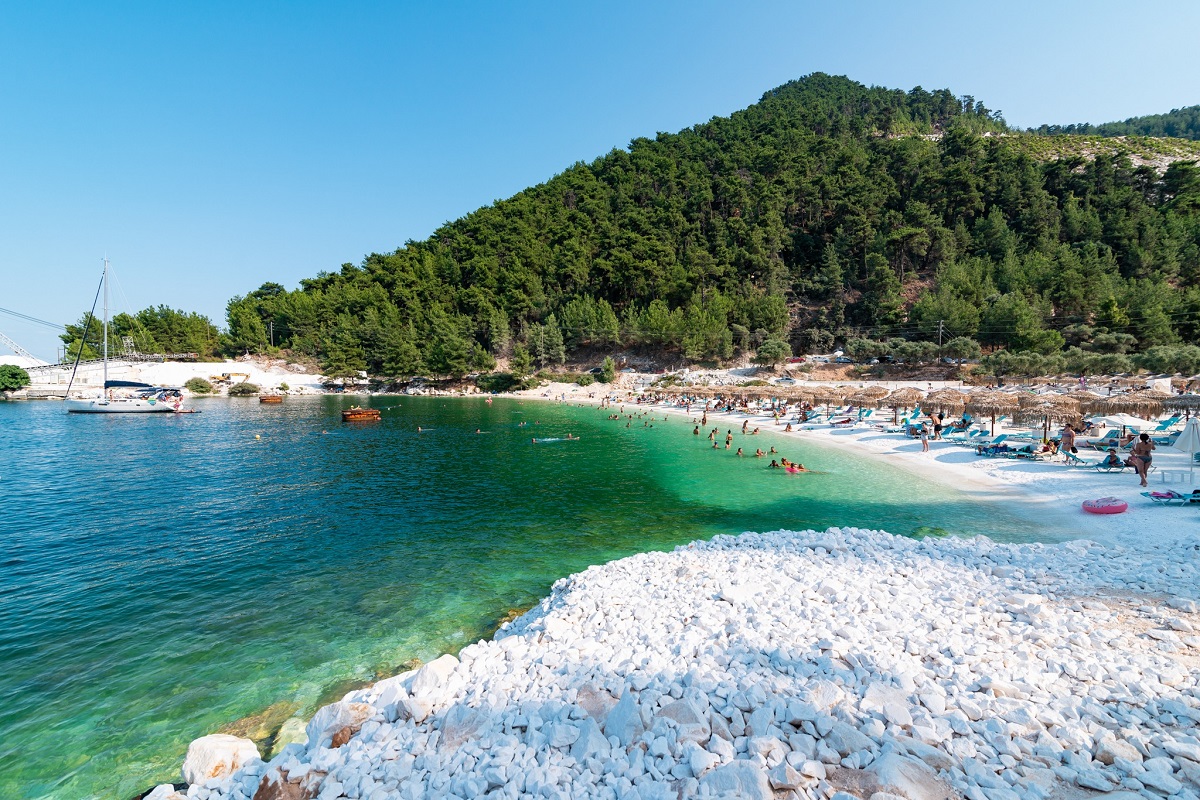 On his part, Kikilias underlined the importance of the Swedish and overall Scandinavian market for Greece, adding that a targeted approach towards international tourist markets based on a longer tourism season has already begun to bear fruit.

During the meeting, Kikilias, who also had the chance to meet with the ambassadors of Finland, Norway, Denmark, Slovakia, Ireland, and Spain, referred to ministry efforts to promote special interest tourism products as well as to the new strategic investments being implemented in the sector.

Lastly, the Greek tourism minister referred to the development of sports tourism, ahead of the opening next week, on Limnos, of a new hotel by one of the largest tour operators in Sweden.

“This is the second major investment after the operation of a similar hotel in Sivota, Halkidiki, with the new hotel having already received the approval of the Swedish Olympic Committee for the preparation of its athletes on its premises,” Kikilias said.

Blue Flag: Greece 2nd in the World for its Clean Beaches