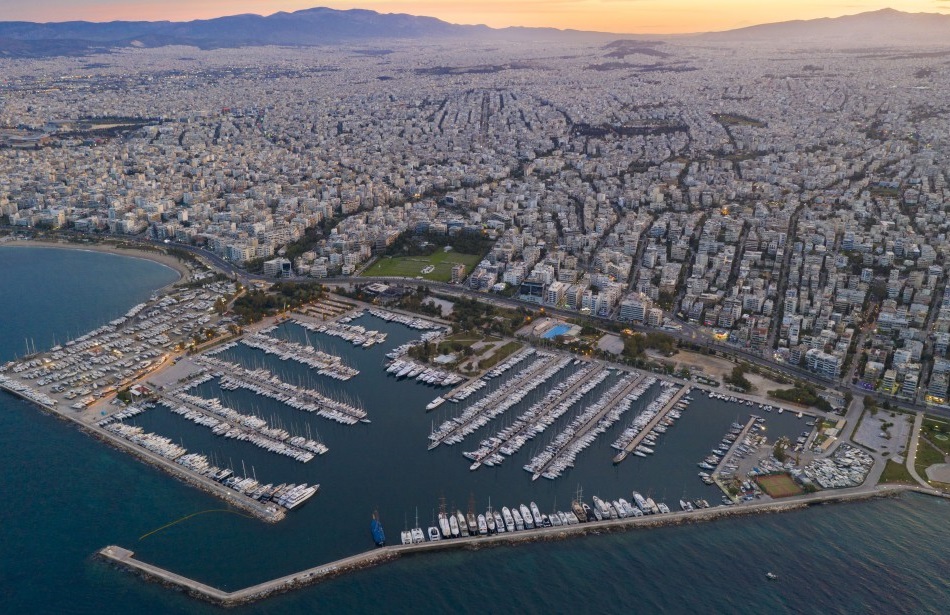 The area of Alimos on the Athenian Riviera. Photo Source: HRADF

The Greek property market is gradually recovering with prime real estate along the up-and-coming Athenian Riviera in high demand, according to a market report released this week by Engel & Völkers Greece.

Study findings reveal a “significant increase” in property purchases in Greece from mid-2021 onwards, with market insiders expecting figures to even triple compared to 2019 and 2020.

Despite the Covid pandemic, the geopolitical instability and the economic challenges, the Greek real estate market is showing signs of recovery driven in large part by Greece’s strong tourism sector which is generating demand and new construction needs.

At the same time, Engel & Völkers analysts point out that overall lower property selling rates and a sense of safety in Greece are key advantages keeping interest high for both Greek and foreign buyers who now see in Greece a first class opportunity for satisfactory returns.

“Greece has the advantage of lower real estate prices. Even for areas that are considered more expensive, such as the Athenian Riviera or the popular Greek islands, the prices are clearly lower compared to other European destinations that are in the front line,” said the report. 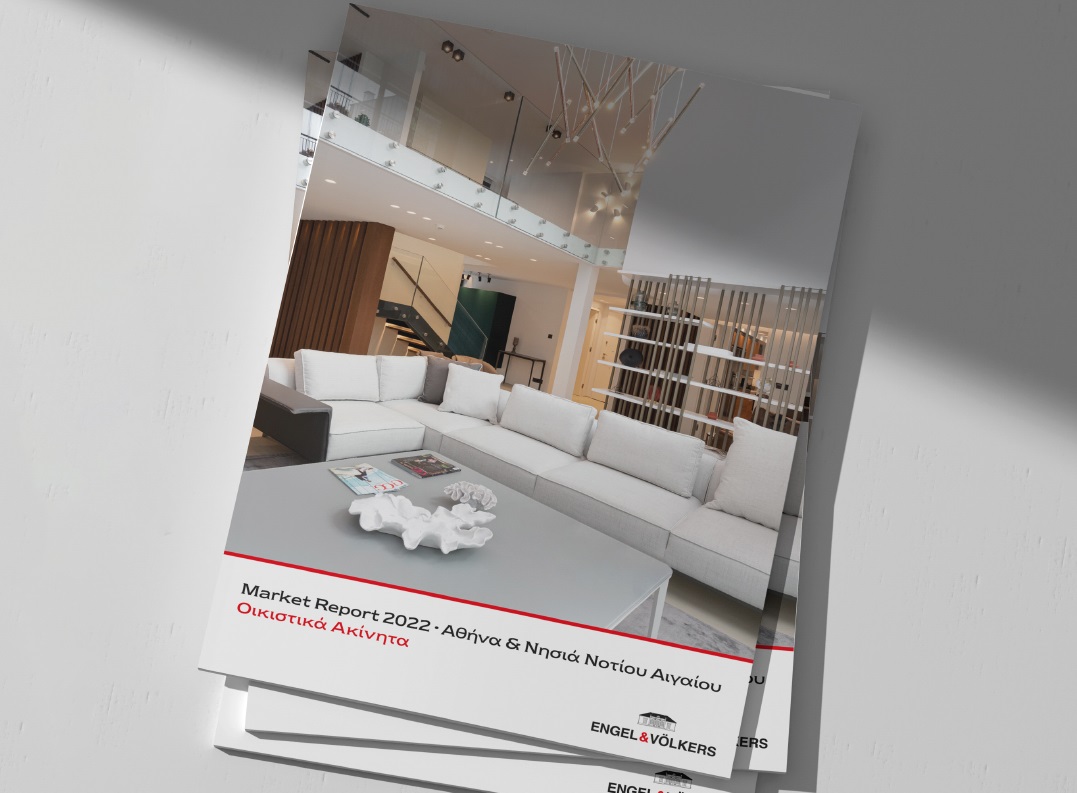 In the meantime, an improved tax framework, new incentives, and a series of far-reaching support measures to strengthen the economy are viewed as positive factors by foreigners wishing to settle down in Greece.

Greece has been hoping to capitalize on the Athenian Riviera once major infrastructure projects are completed, including the construction of the multi-billion-euro Hellinikon project and the upgrade of local marinas expected to boost the market even more.

Other key factors contributing to a renewed interest in the Greek market include:

– the implementation of major infrastructure projects along the coastal front and across Attica, including transportation and metro projects

– growing interest in areas near the sea

– bank financing has become easier, with more activity starting in the second half of 2021. 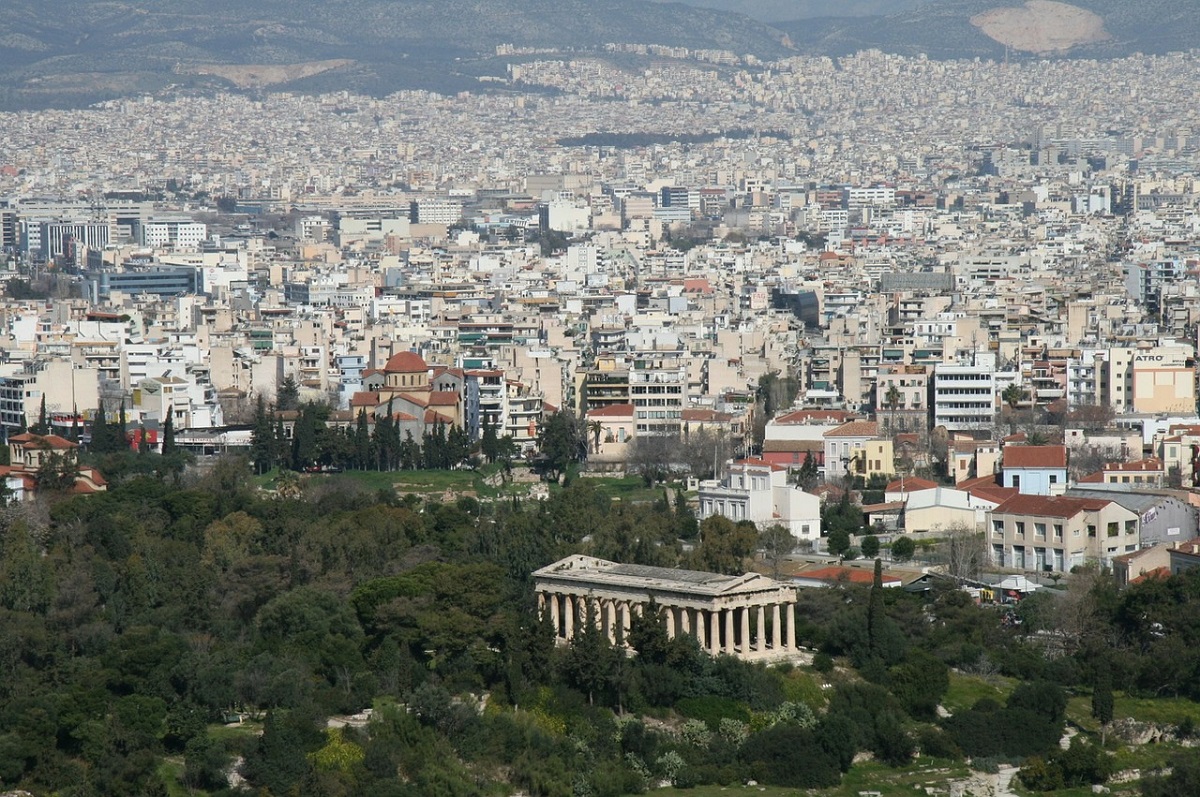 With regard to central Athens, market insiders are waiting to see how the real estate market develops in the comping period after upgrades and redevelopment works.

A previous report by investment immigration firm Astons, found that the Greek islands and Athens were winning over prospective property buyers from the UK, and cited Greece’s fine weather and affordable prices for the interest. At the same time, despite investor attention from abroad driving up property prices in the Cyclades, Ionian and Saronic Gulf islands as well as in Athens, buyers are still eyeing real estate in Greece.