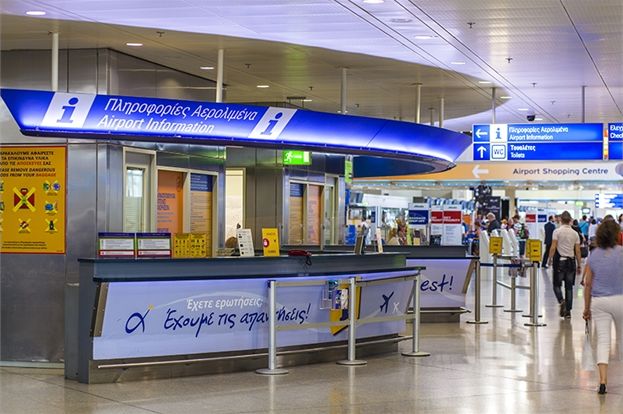 Athens International Airport (AIA) is seeing its numbers begin to bounce back strongly to pre-pandemic levels with its passenger traffic in April at 1.68 million, below the respective 2019 levels just by 15.5 percent.

Compared to the corresponding month of 2021, AIA’s passenger traffic increased fivefold and recorded an increase of 428.2 percent.

“Although traffic continued to be affected by the Covid-19 pandemic crisis and its impact on air travel, recovery signs were apparent, also assisted by the Easter break period,” AIA said in an announcement.

International passenger traffic recorded an improvement with 1.13 million passengers, presenting a 20 percent decline against 2019 and a 612 percent rise compared to 2021. 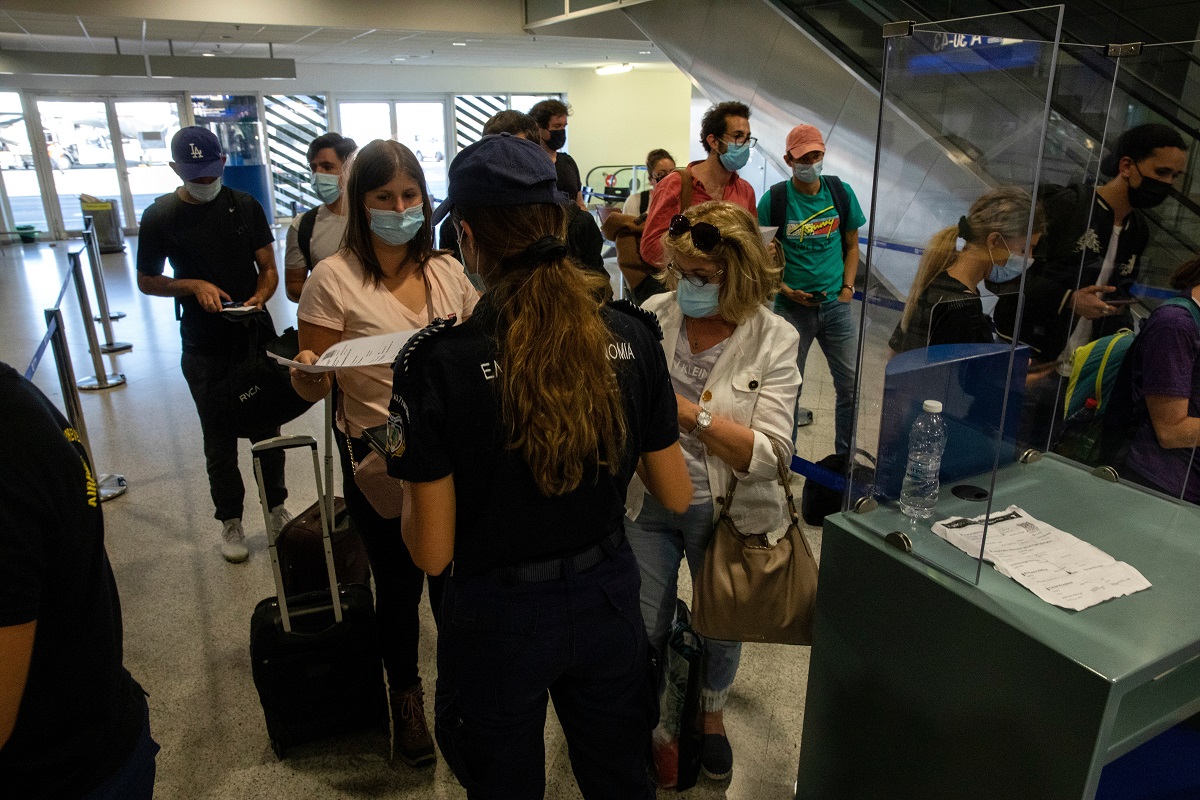 Overall, during the first four months of 2022, the airport’s passenger traffic totalled approximately 4.5 million and was below the respective 2019 levels by 29.6 percent.

Analytically, domestic passengers lagged behind the 2019 levels by 21.4 percent and international passengers by 33.3 percent.

Athens International Airport’s number of flights during the first four months of 2022 amounted to 49,762 – 13.8 percent below the respective 2019 levels, still impacted by the COVID-19 pandemic crisis.

Analytically, both domestic and international flights remained below the 2019 levels, by 4.5 percent and 20.3 percent, respectively.

Positive data for May

Meanwhile, according to the recovery tracker of INSETE, the research body of the Greek Tourism Confederation (SETE), Athens Airport has the highest airline seat capacity on incoming international flights to Greece.

Until May 22 Athens Airport is expected to welcome the majority of Greece’s foreign visitors (some 545,800 travelers).