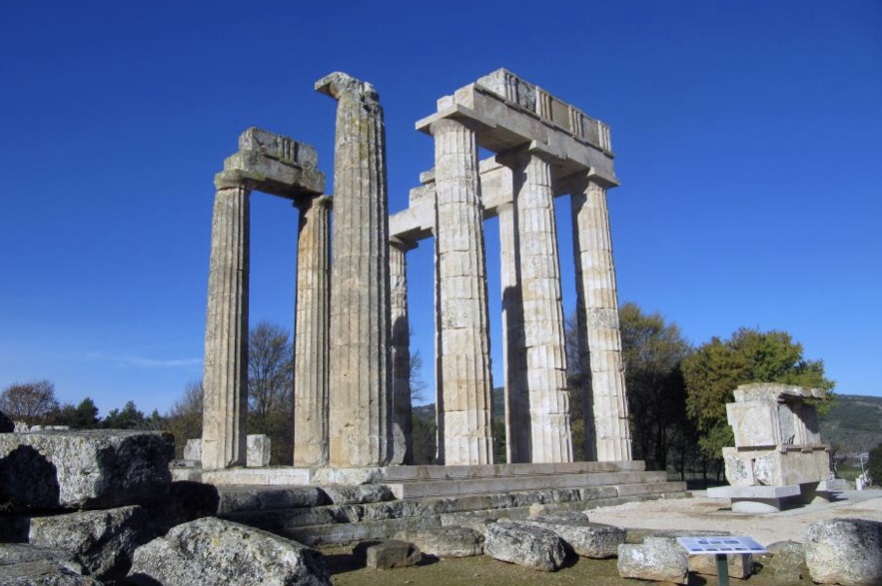 The archaeological site of Nemea, located in the Peloponnese, has been awarded the 2021 European Heritage Label by the European Commission.

The news was announced recently by the Commission which this year awarded the Label to a total of 12 sites that have played a significant role in the history and culture of Europe and the European Union.

This is the second Greek site included on the European Heritage Label list. The Acropolis and its surrounding archaeological sites were the first to receive the label in 2014.

“The inclusion of the archeological site of Nemea on the European Cultural Heritage Label list is an additional recognition of the significance of Greek cultural heritage for Europe,” Culture Minister Lina Mendoni said.

“With this award, the European Union confirms its belief in the values of Greek culture as the foundations of western culture and the European political system,” she added. 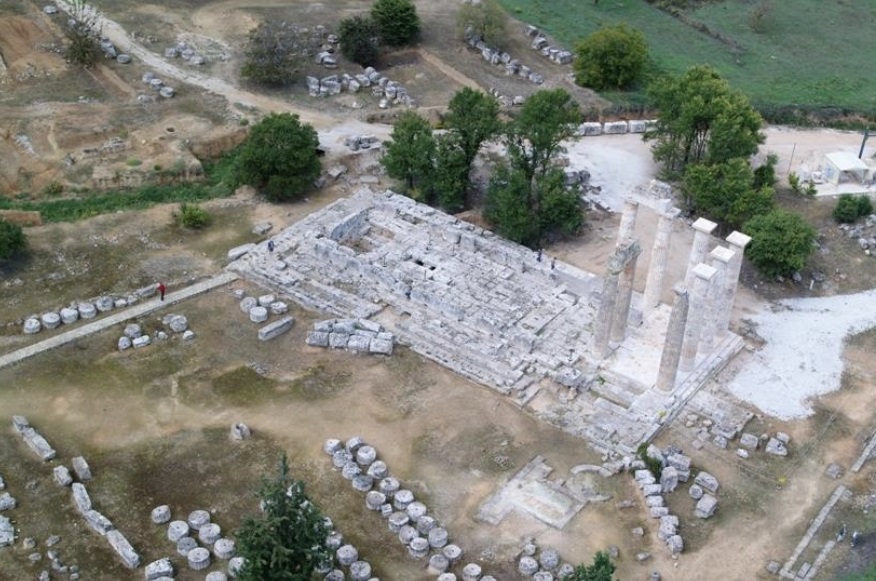 According to the Commission, the archaeological site is considered emblematic due to the organisation of the Nemean Games in antiquity. “The site includes the sport roots of Europe and the ideals of classical sports as an element for the comprehensive education of young people,” the Commission said.

The first Panhellenic Nemean games took place in 573 BC.  In mythology, Hercules’ victory against the lion of Nemea, often found in ancient Greek art and literature, inextricably connects the hero with the site.

The European Heritage Label was established in 2011 with the aim to strengthen intercultural dialogue and the sense of belonging to the European Union. This EU action is considered instrumental in increasing local cultural tourism, sustainable economic benefits and community building across Europe.

The awards ceremony will take place on June 13, in Brussels.