The hotel sectors in both Athens and Thessaloniki saw an expansion during the two first years of the Covid-19 pandemic, according to the latest report by GBR Consulting on the Greek hospitality sector’s performance for the first quarter of 2022.

Citing data supplied by the Hellenic Chamber of Hotels, GBR said the hotel sector in Athens expanded by 32 hotels during the pandemic, adding up to nearly 1,600 rooms with the vast majority of them located in central Athens.

Among the hotels that opened in 2020, the larger ones include the 100-room Selina Athens Theatrou in August 2020, the four-star 165-room Brown Acropol (re-opening) in July 2020 and the five-star 175-room Athens Capital Hotel – MGallery in September 2020. 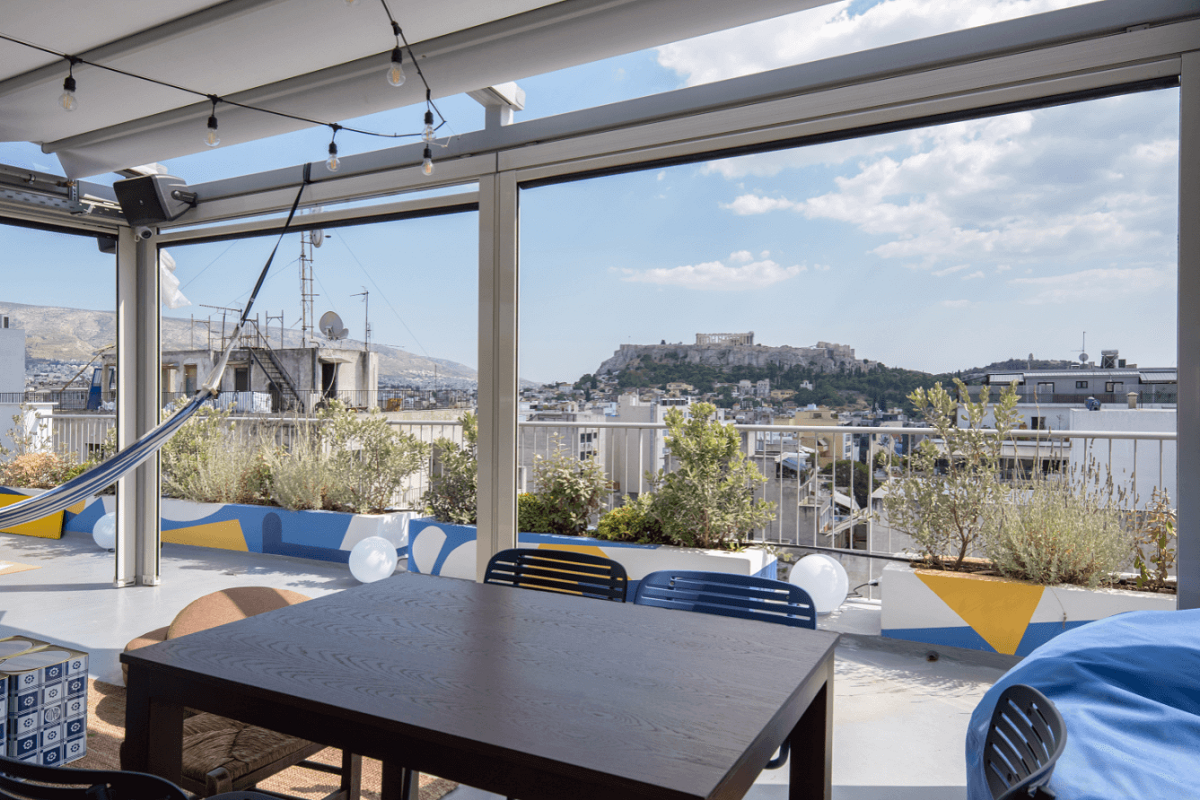 Although the year 2022 is not covered by the aforementioned statistics, GBR informs that this year saw the opening of the three-star Moxy and the four-star Lighthouse (Brown Hotels) both at Omonia Square with 200 and 220 rooms respectively.

New hotel rooms in the works

According to GBR, around 1,300 new hotel rooms are currently under construction in Attica and another 1,300 under renovation at closed hotel properties.

Some properties will carry international brands at re-opening including One & Only, Radisson, NYX, Brown and the Hilton brands Conrad, Curio & Hampton.

In addition, some 2,500 rooms are planned at Hellinikon as part of the mega investment project. 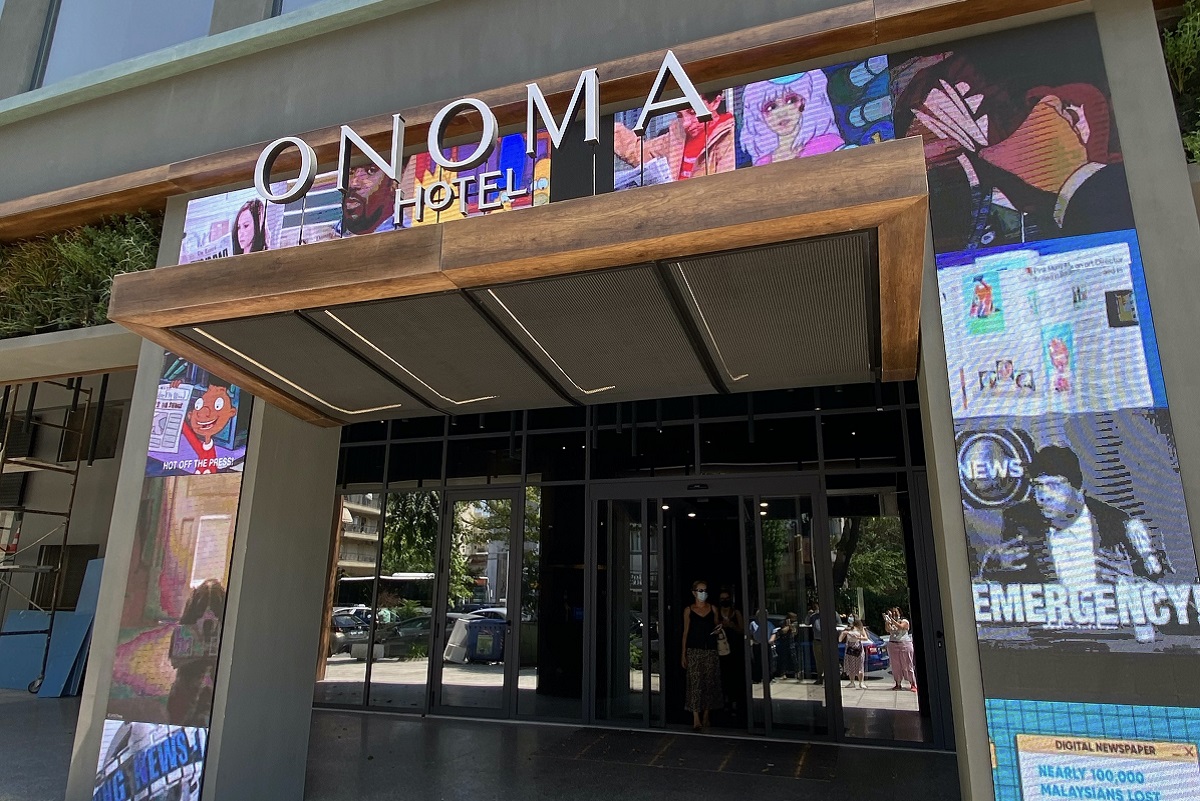 GBR at the moment has registered some 600 rooms in the pipeline for Thessaloniki including an Autograph and a NYX hotel.

In addition, TIF-Helexpo is working on the redevelopment of its entire complex into the ConFex Park which will include a hotel. 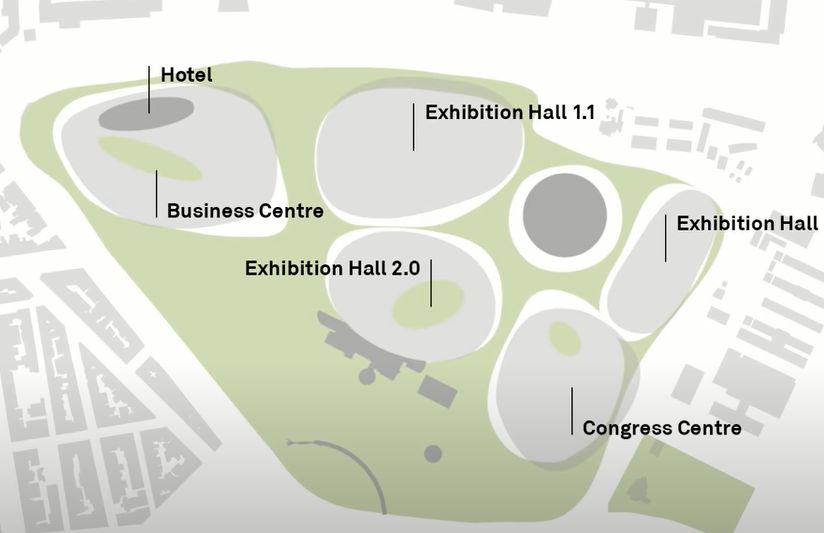 Regarding the performance of the hospitality sectors in Athens and Thessaloniki, the hotel markets in both cities achieved a RevPAR of 28 euros during the first quarter of 2022.

“For Athens, that is significantly lower than its international Mediterranean peers of Rome, Barcelona, Madrid and Istanbul. Also, the performance of Thessaloniki stayed behind many international competitive markets with exception of German destinations, who registered low occupancy and room rates during the first quarter,” GBR notes.

City hotels outside Athens and Thessaloniki achieved an occupancy level of around 38 percent during the first three months of 2022. With respect to resort hotels, few units were in operation during Q1 achieving occupancy levels below 35 percent on average. 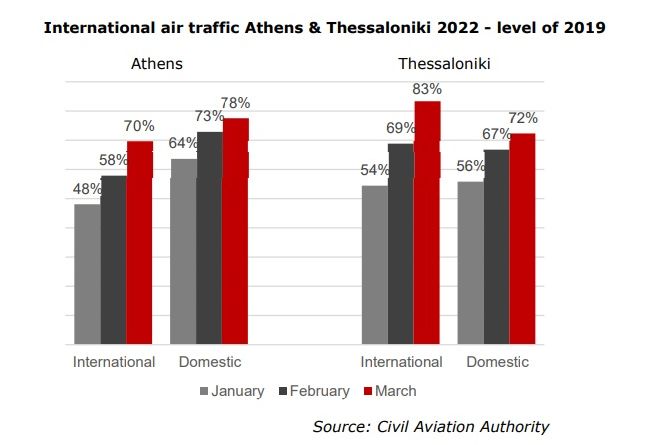 According to GBR’s report, the cities of Athens and Thessaloniki have commenced their recovery.

Domestic traffic at the Athens International Airport is recovering faster than the international traffic, reaching a level of 78 percent and 70 percent respectively of 2019 for the month of March.

In terms of international traffic, the airport of Thessaloniki is recovering faster than Athens reaching in March 2022 a level of 83 percent of 2019, while domestic traffic reach a level of 72 percent.

With traffic picking up in March, the Thessaloniki hotel market registered a RevPAR of 80 percent of the level of 2019 in March 2022, while Athens reached a level of 62 percent of 2019 during the same month.