SETE: No Cancellations in Tourist Bookings to Greece for 2022 Season 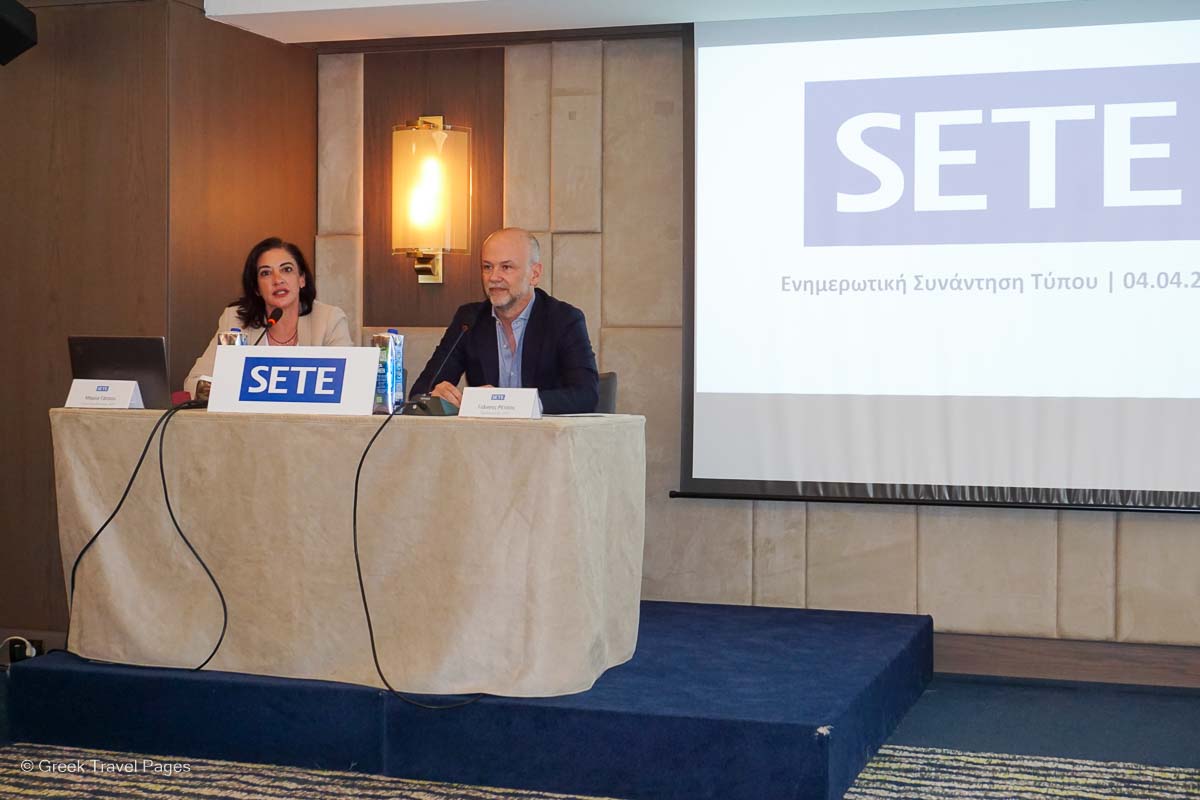 Greek tourism enterprises are not seeing cancellations for vacations this season, but new bookings have been delayed due to the Russian-Ukrainian conflict, the president of the Greek Tourism Confederation (SETE), Yiannis Retsos, said on Monday.

“The development of bookings for 2022 was very positive at the beginning of the year… However, the unexpected war in Ukraine occurred and now we have a ‘freeze’ in bookings,” Retsos told journalists during a press conference focused on the expectations and challenges of the sector in 2022.

SETE’s president highlighted that no forecasts can be made for Greece’s 2022 tourism year since the industry is moving in “uncharted waters” due to the war in Ukraine.

However, he pointed out that after two years of restrictions due to the Covid-19 pandemic, the appetite for travel this year is high and international travel demand is expected to recover.

“If the (Russian-Ukrainian) conflict stops in the near future, I believe that we will see a strong resumption of bookings, perhaps even at better levels than before,” Retsos said, adding that regardless of the war, 2022 is expected to be another year based on last minute bookings due to the pandemic.

Despite the delay in bookings, Retsos appeared optimistic and pointed out that Greek tourism numbers from the beginning of the year were showing that the industry was on a path leading to the levels of 2019 and even exceeding them.

With regard to data from Germany and Britain, Greece’s top two tourist markets, Retsos said early bookings from the UK market are at a very satisfying level. Early bookings from Germany at the moment are at a lower level but are expected to pick up in the coming weeks. He added that the Scandinavian market is also showing a high interest for holidays to Greece while the Polish market at the moment remains a “question mark” due to the war in Ukraine.

With regard to road tourism, he said that it is unclear at the moment whether people from the Balkan markets will travel to Northern Greece this year.

He also referred to the positive signs from the US market considering the number of flights to Greece scheduled for the season. 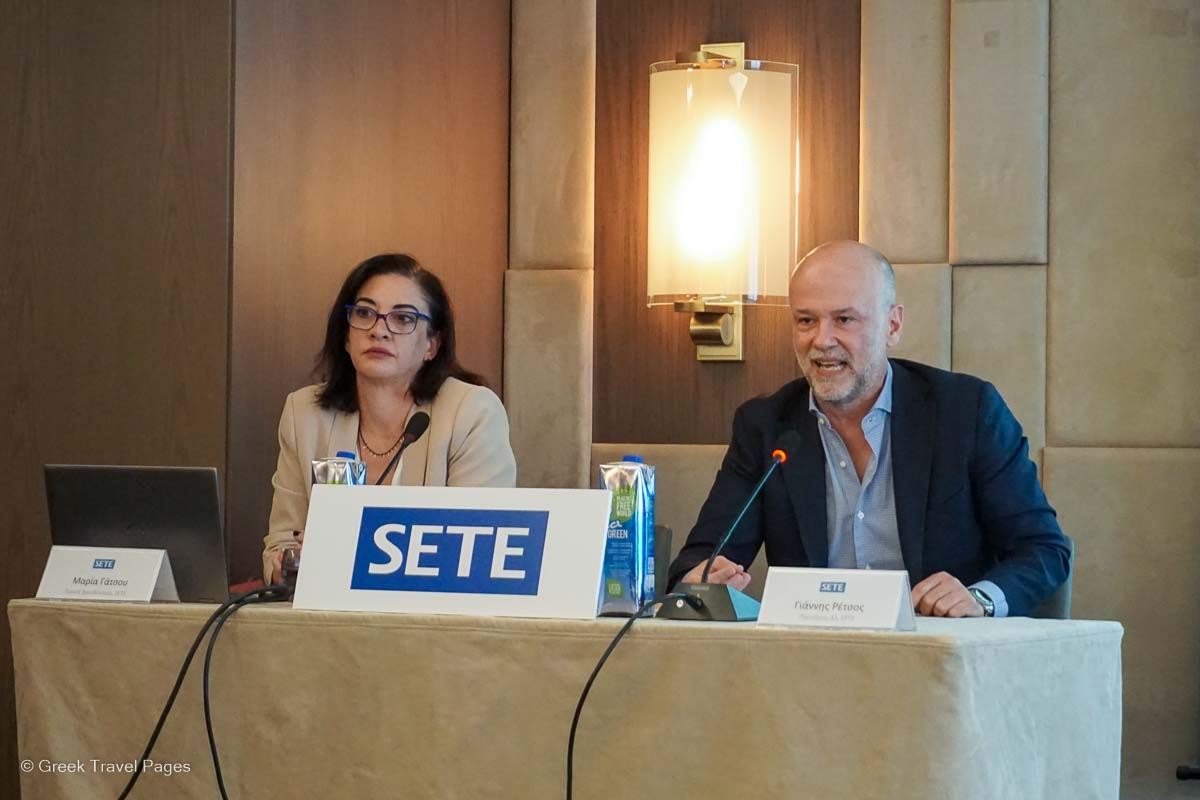 Moreover, Retsos expressed his strong concern about the rise in inflation and the possible increase of interest rates that will affect the loan obligations of hotel enterprises. He stressed that hotels, having low revenues for the last two years due to the pandemic, are operating right now in an environment with an 8 percent increase of the minimum wage for 2022 and increased energy costs.

Retsos informed that SETE raised these issues in a recent meeting attended by the ministers of tourism, labor and finance, and discussed how to reduce the impact on tourism businesses. At the moment, the government has agreed to extend the Syn-ergasia job retention program in Greece for April-May, while discussions on reducing VAT rates for services provided in the travel package (accommodation, F&B, transport) are also taking place.

SETE’s president also referred to the unfair competition hotels are facing from the short-term rental market (Airbnb-type rentals) in Greece.

He stressed that companies are taking advantage of certain “loopholes” in the current short-term rental legislation and are opening complexes with dozens of apartments for short-term rental while at the same time offering hospitality services, including F&B services and wellness amenities.

“Instead of operating as hotels, they choose the short-term rental market… This leads to lost revenue from VAT for the Greek state and unfair competition for hotels,” he said, adding that SETE will soon propose amendments to the law involving short-term rental accommodation in Greece.

Retsos also focused on the shortage of employees in the tourism sector. Hotels alone in 2021 saw a some 22 percent lack of employees, based on research conducted by the SETE Institute with data from ITEP (Institute of Tourism Research and Forecasts).

Aiming to address the issue, Retsos announced that SETE and Marketing Greece will soon launch an online campaign to raise awareness on the major economic importance of tourism for the country.

Highlighting the need for long-term strategic planning for the Greek tourism sector, which must include synergies and cooperation with the country’s regions, SETE’s president announced that the confederation is scheduled to present its “Greek Tourism 2030 | Action Plan” at the 7th Delphi Economic Forum on Saturday, April 9.

According to SETE’s action plan, under certain conditions, Greece could attract up to 50 million visitors by 2030 while revenue from Greek tourism could rise to an annual 27 billion euros.

Greece Ready to Welcome TUI Flights and Cruises to Crete