Study: Greek Hotels Found it Hard to Find Staff in 2021

Greek enterprises offering tourism and hospitality services found it hard to find employees to meet the demands of the tourism season in 2021, according to a report released this week by INSETE, the Greek Tourism Confederation’s (SETE) research body.

More specifically, citing Institute for Tourism Research and Forecasts (ITEP) and Hellenic Chamber of Hotels (HCH) research and data, 22 percent  or one in five positions at hotel businesses were vacant in 2021, the INSETE report found.

Countrywide, during the peak of the summer last year, 53,249 jobs remained vacant out of a total of 244,124 jobs available. More than half of the unfilled positions concerned waiters and waitresses, receptionists, assistant waiters, laundry, baristas and technical support, and maintenance, with the highest demand for housekeeping (7,303 vacancies accounting for 14 percent of total vacancies).

The job position reporting the largest shortage in relation to available openings was that of sommelier, followed by assistant receptionist, marketing executive, and guest relations executive. 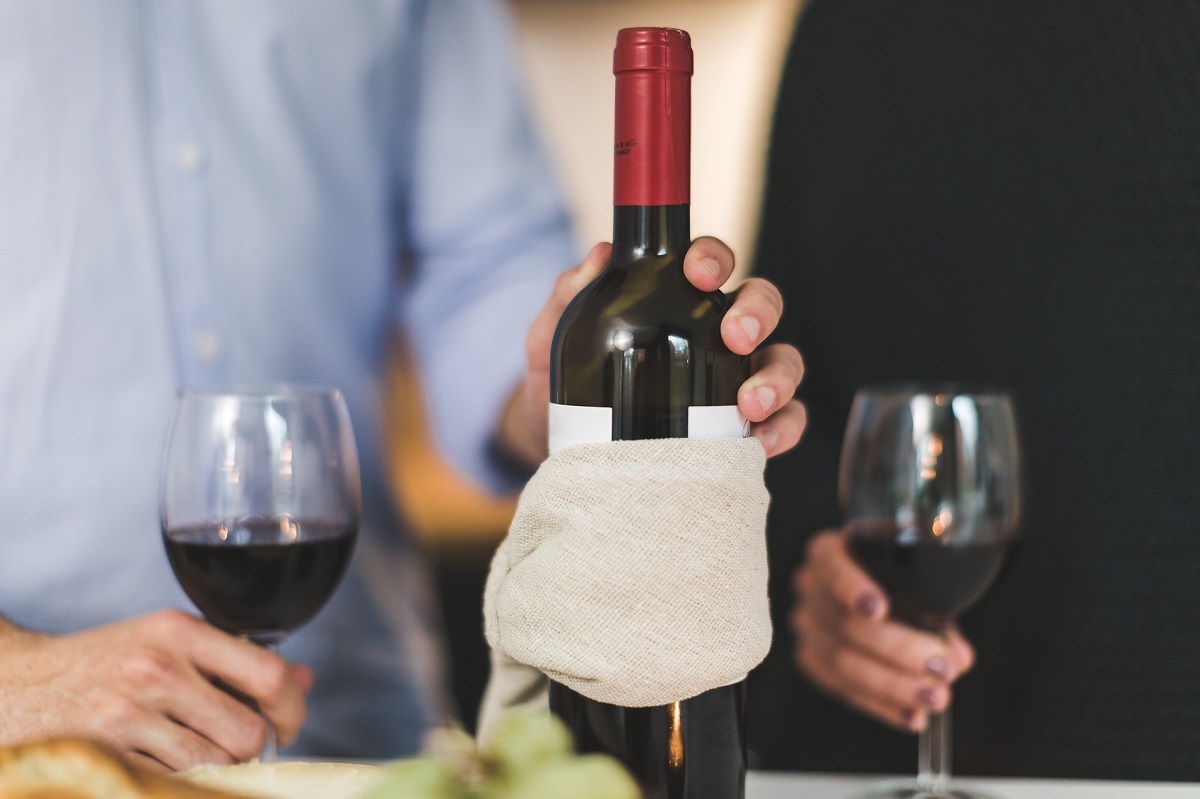 INSETE analysts attribute the failure to find staff, which was more pronounced on remote islands and regions, to the pandemic.

In terms of departments, the largest number of shortages was reported in F&B (26 percent of total shortages) and in housekeeping, followed by front desk and kitchen.

Out of the total of 10,050 hotels in Greece, 38 percent (3,780 hotels) reported a shortage of at least one housekeeping position. 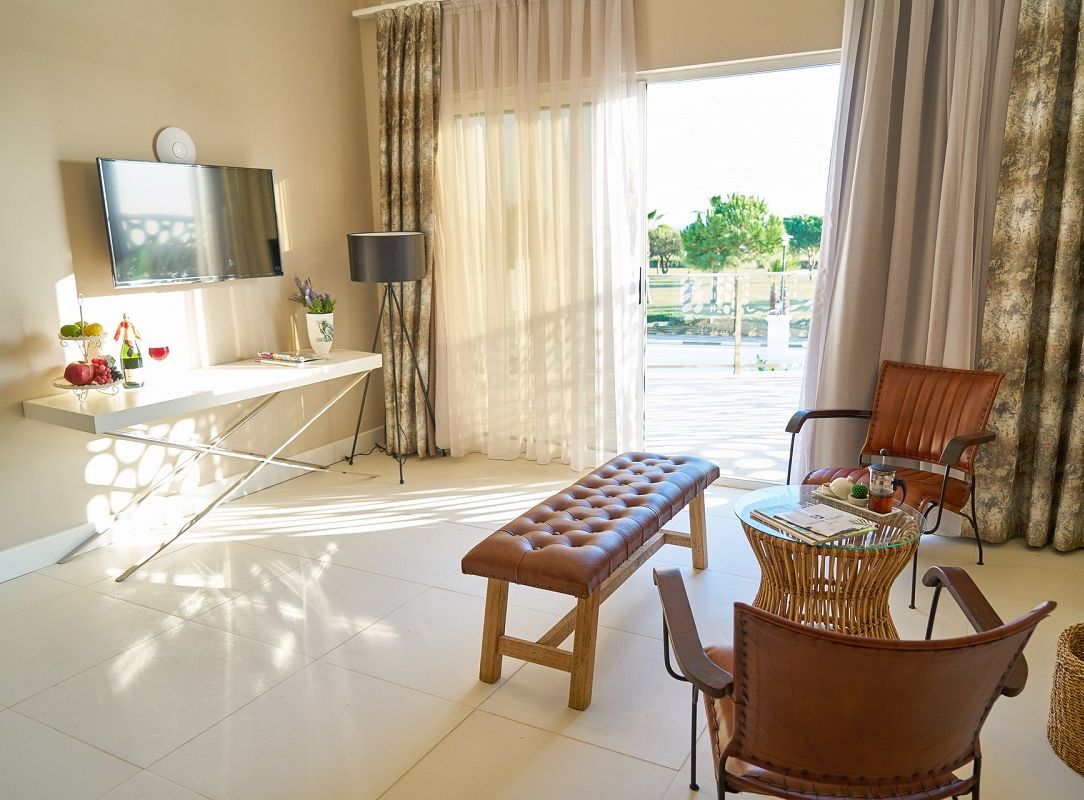 Hotels in the following regions were impacted the most: Central Greece with one in three jobs not filled; the Ionian, North Aegean, Epirus and Thessaly (one in four); South Aegean, Crete, Peloponnese, Macedonia and Thrace (one in five); and Attica (one in seven).

INSETE’s full report on the staff shortages in Greek hotels at the peak of the 2021 summer season can be found here (in Greek).

Earlier this week, Tourism Minister Vassilis Kikilias announced the opening of 50,000 jobs in tourism to be offered to Greek expatriates or to Ukrainian refugees in an expression of support to Ukraine following Russia’s invasion.