Greece Ready to Welcome TUI Flights and Cruises to Crete 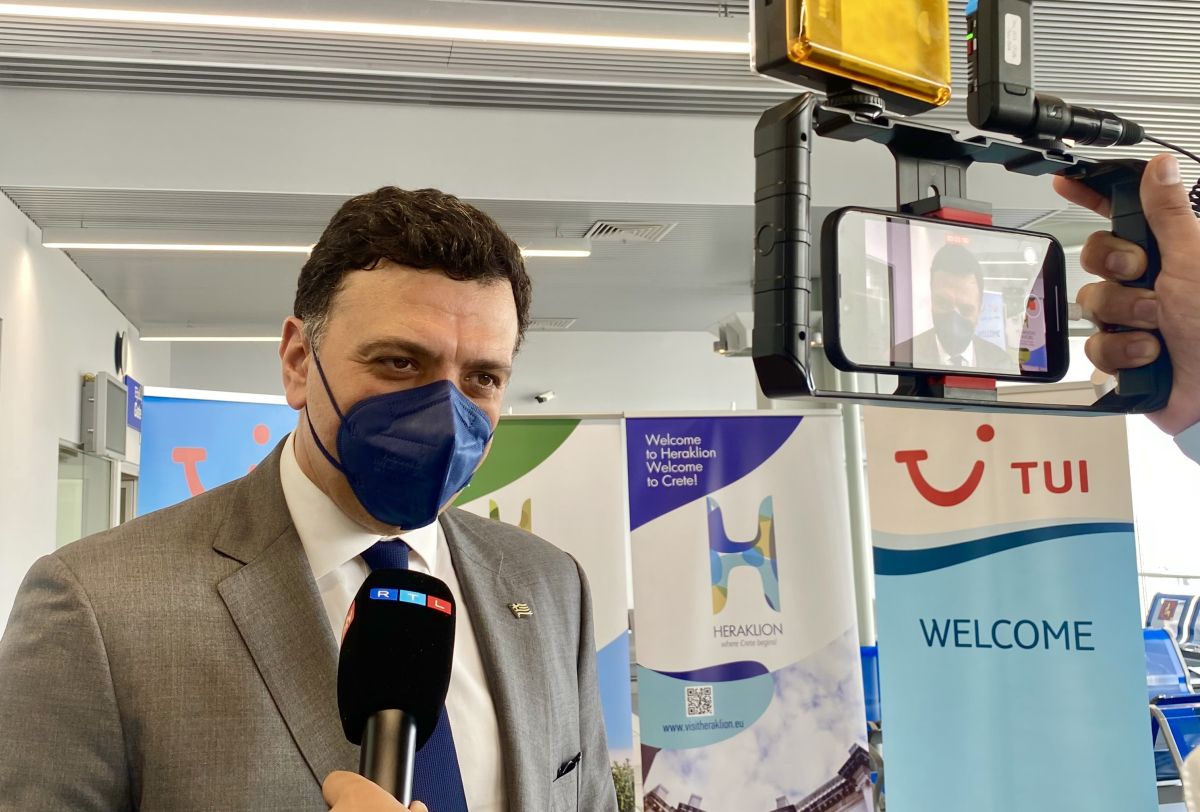 Greece is ready to welcome visitors as the tourism season kicks off earlier thanks to ongoing efforts by the ministry and industry stakeholders, said Tourism Minister Vassilis Kikilias during the naming ceremony of a TUI fly aircraft on Crete on Monday.

Speaking during the event held at the Nikos Kazantzakis Airport, Kikilias reiterated the ministry’s goals for the year ahead which include extending the tourism season, expanding destinations, and moving ahead with the implementation of a sustainable tourism model.

Global tour operator TUI named one of its Boeing 737-8 aircraft “Heraklion”, after the capital of Crete, where the group does business. 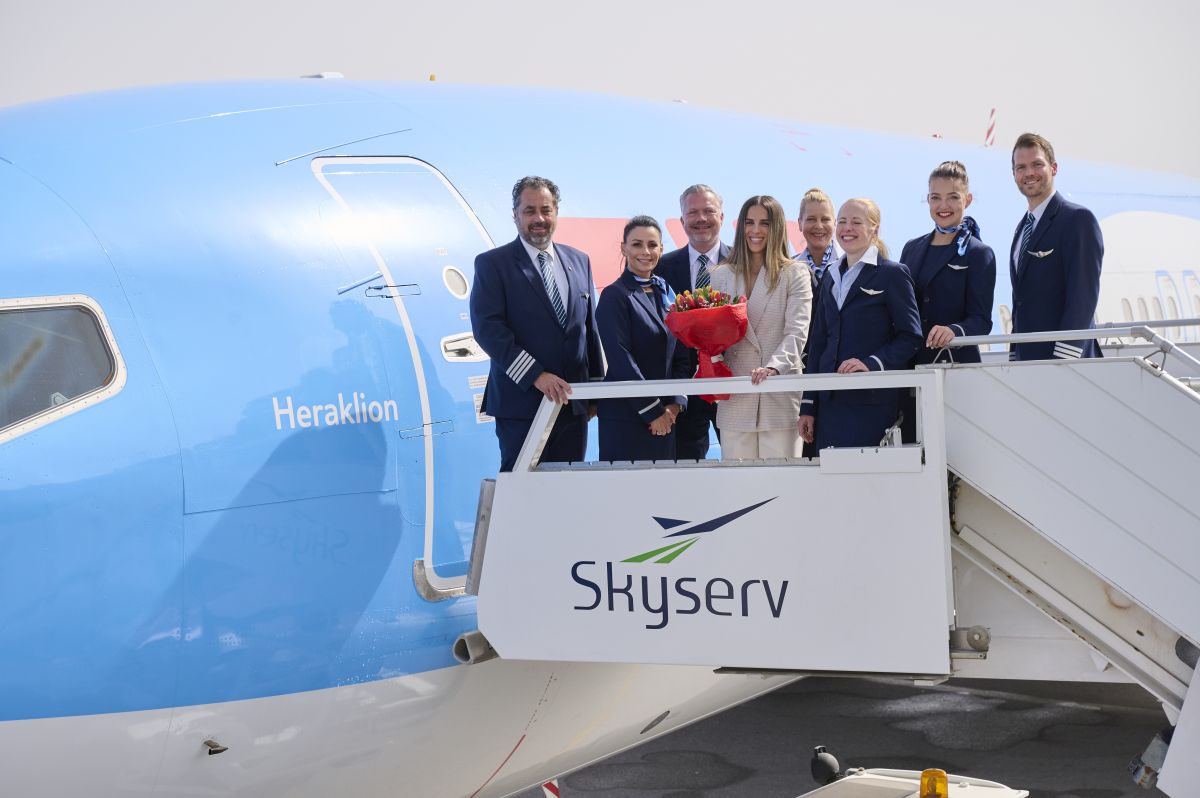 “There is a positive trend in demand at the moment and that is why we’ve brought the first arrivals four weeks earlier,” said Managing Director TUI Fly Oliver Lackmann. He added that TUI Group is planning on bringing about 3 million visitors to Greece and that it had added 62 new flights for April to Crete, Rhodes and Kos.

In total TUI this year expects to operate some 40,000 flights to 19 Greek airports with 9,000 from European destinations from and to Crete alone. 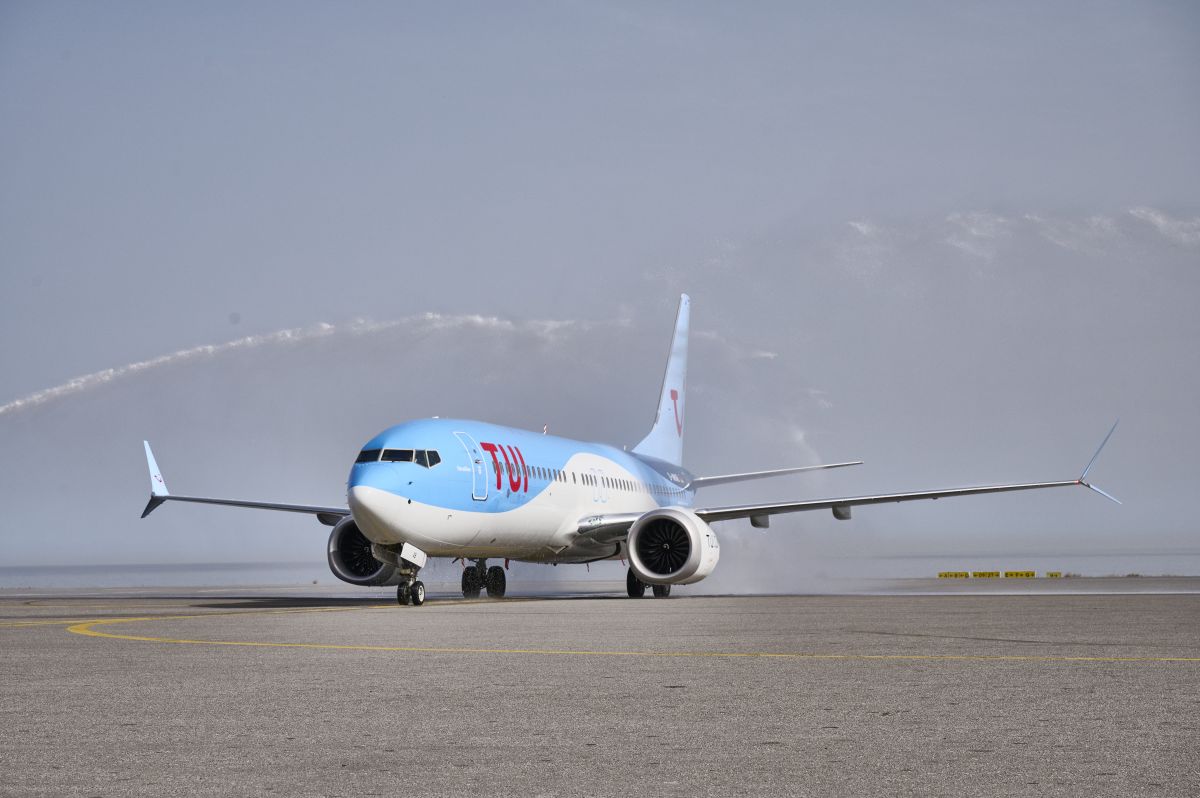 Kikilas called on tourism stakeholders – hoteliers, travel agents, airlines and travel agencies – to make a coordinated, organized and strong effort every day, so that more visitors come to Greece.

The minister expressed his optimism about welcoming visitors earlier than ever before, adding that the goal in 2022 will be to attract “more travelers, more higher-income visitors, who respect customs and culture, love Greece and will come again and again, thus supporting the hundreds of thousands of people active in tourism”.

On Sunday, also in Heraklion, Crete, Kikilias and TUI Cruises CEO Wybcke Meier marked the start of the homeporting season on TUI Cruises’ “Mein Schiff 5”. With 1,650 guests on board, the cruise ship departed the port of Heraklion for a cruise to the Greek islands.

SETE: No Cancellations in Tourist Bookings to Greece for 2022 Season