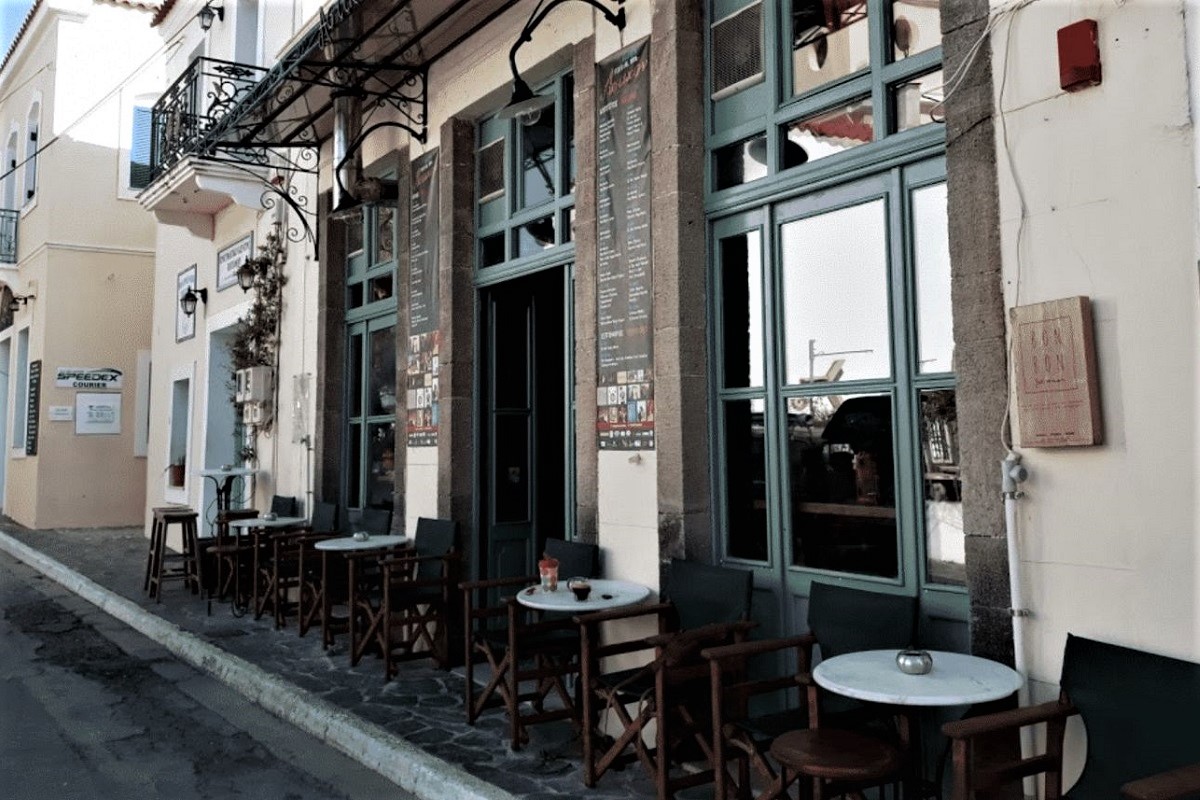 The historic “Astikon” café on the Greek island of Kythira has joined the Historic Cafés Route, a cultural organization representing European cafés with a history of over 100 years.

The members of the Historic Cafes Routes – previously known as European Historic Cafés Association (EHICA) – include historic venues that over the years have hosted cultural events and served distinguished personalities from the fields of art, literature, culture and politics.

Other members in Greece include Cafe Kipos in Chania, Mevlana on Rhodes, Ermis and Panellinio in Mytilini, and Oraia Hellas in Athens.

Greece’s Historic Cafes have been included in the country’s National Index of Intangible Cultural Heritage.

The history of Astikon café 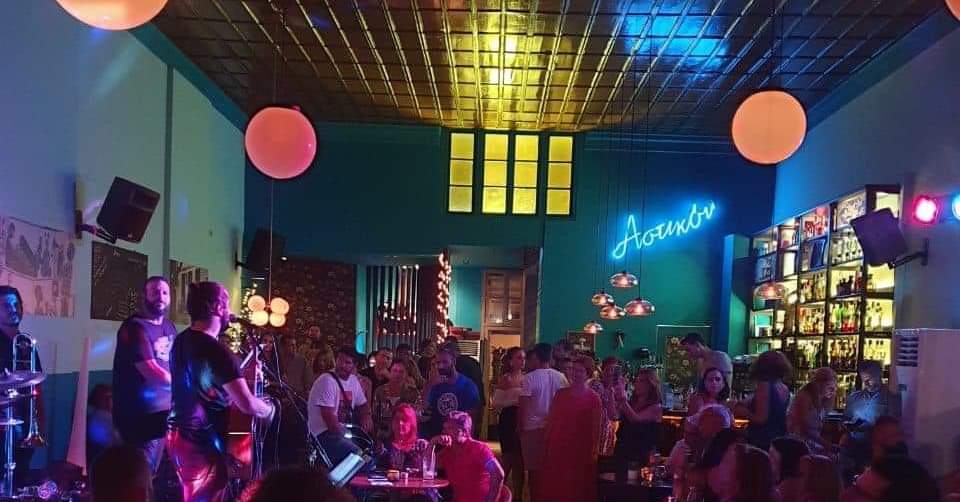 Established in 1908 by the Leivaditis family, Kythira’s “Astikon” is the network’s newest addition.

Members of the Leivaditis family operated Astikon until the late 1950s, when they migrated to Australia. Then, two of the family’s brothers operated the venue as a café and a barber shop until the 1970s.

Over the years, Astikon has served as a cultural hub for the island of Kythira. The first movie screenings took place at the café, as well as many of the island’s social and cultural events.

Astikon has hosted prominent Greek politicians including Eleftherios Venizelos and George Papandreou; and artists such as Dimitris Horn and Evgenios Spatharis, and most recently Alkinoos Ioannidis and Maria Farantouri.

Today, Astikon operates as a café, restaurant and bar and continues its long legacy as a point of reference for arts and culture.