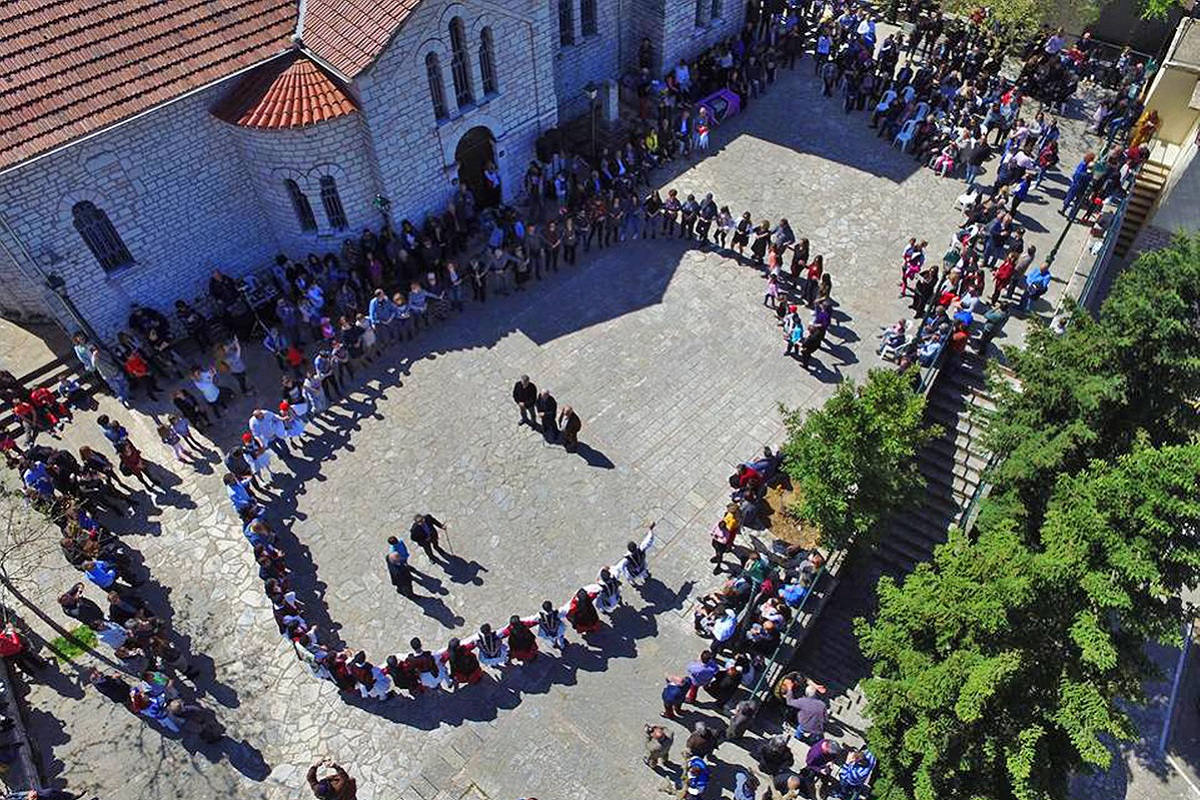 Nine traditional practices, customs and events, which still take place in cities and villages across Greece, have been included in the country’s National Index of Intangible Cultural Heritage, the Culture Ministry announced recently.

Greece’s national index is in line with UNESCO’s List of Intangible Cultural Heritage and aims to safeguard practices, rites and rituals, crafts, and traditions which are genuine expressions of Greek cultural heritage.

According to an announcement by the ministry, Greek Culture Minister Lina Mendoni approved the following traditions to be included on Greece’s National Index of Intangible Cultural Heritage: 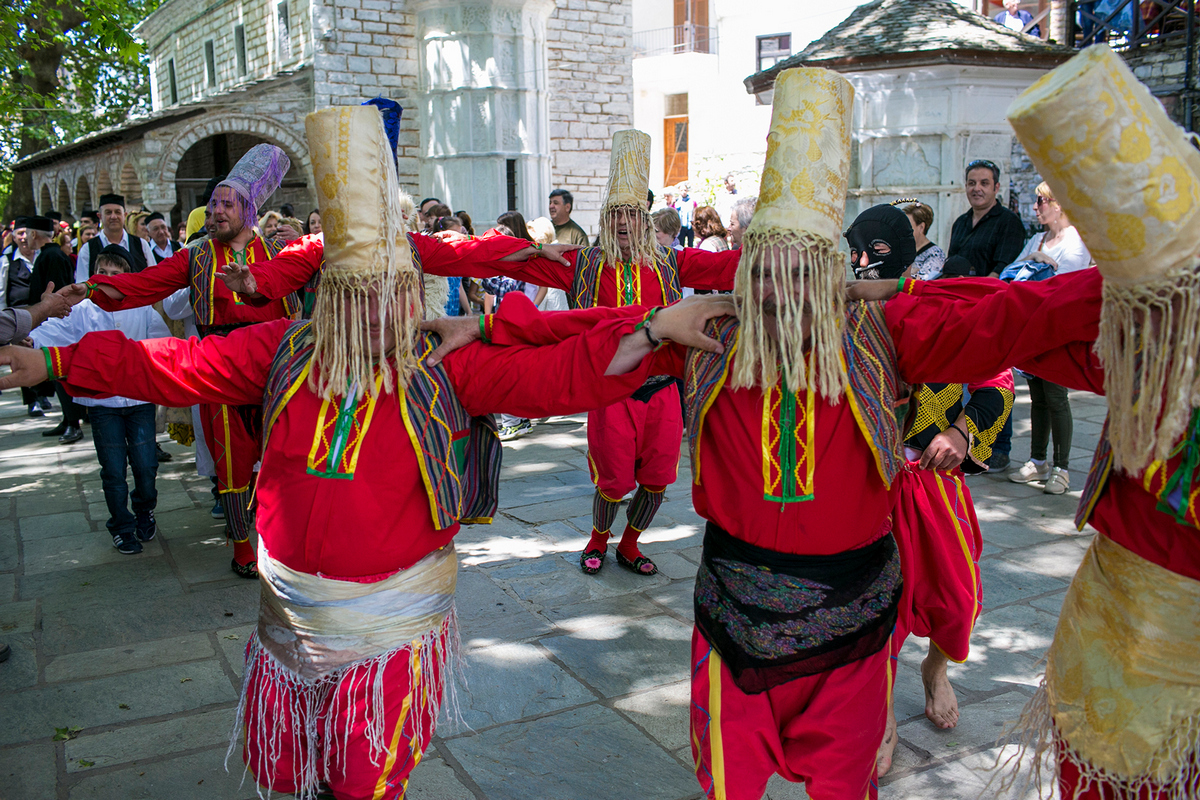 Maides is a dance-mimic custom and a significant cultural event taking place in May in Makrinitsa, Pelion.

The event has inspired many Greek artists over the years such as Theofilos and Nikos Christopoulos as well as many graffiti groups. 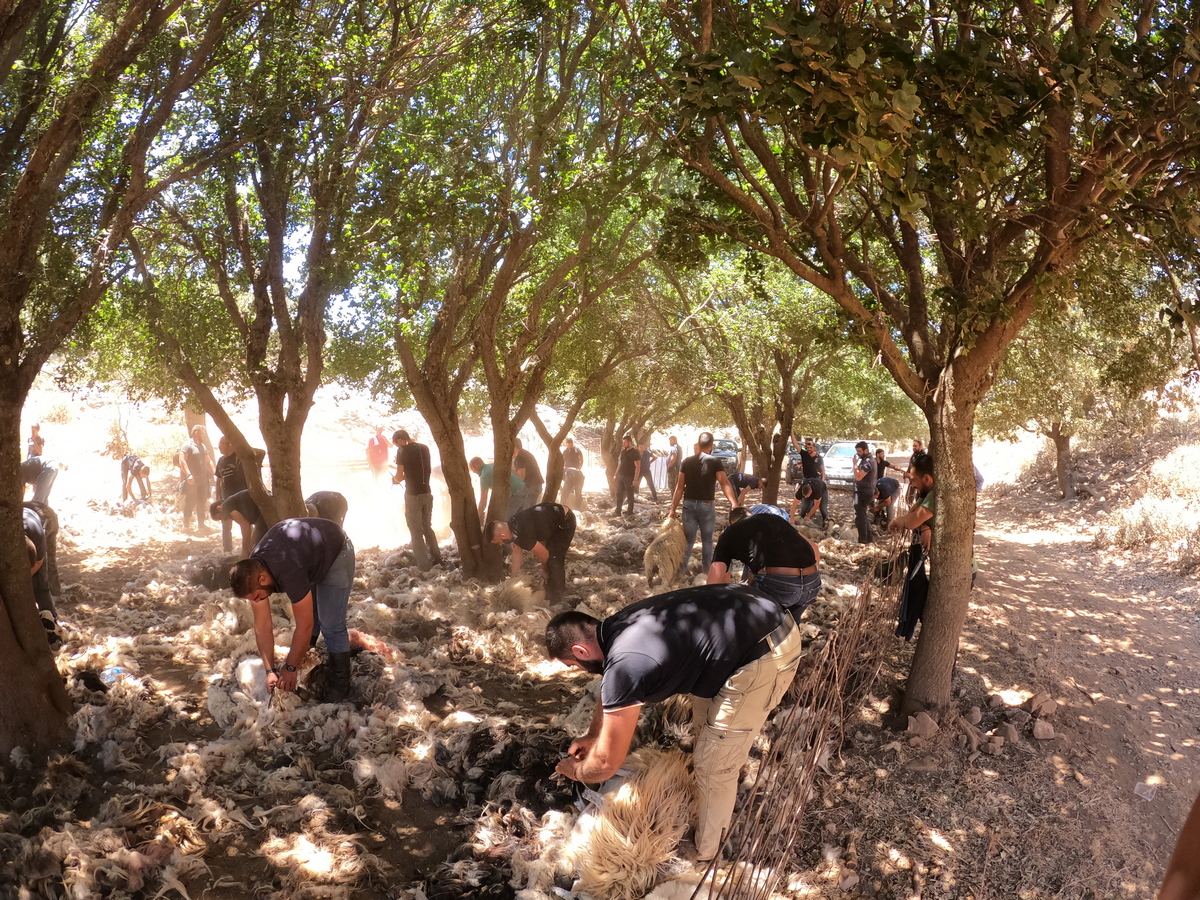 This is a set of traditional cultural practices directly related to the daily lives of shepherds and their survival on Mt Psiloritis on the island of Crete.

These practices combine elements from the area’s livestock activity and the ethos of shepherd communities. 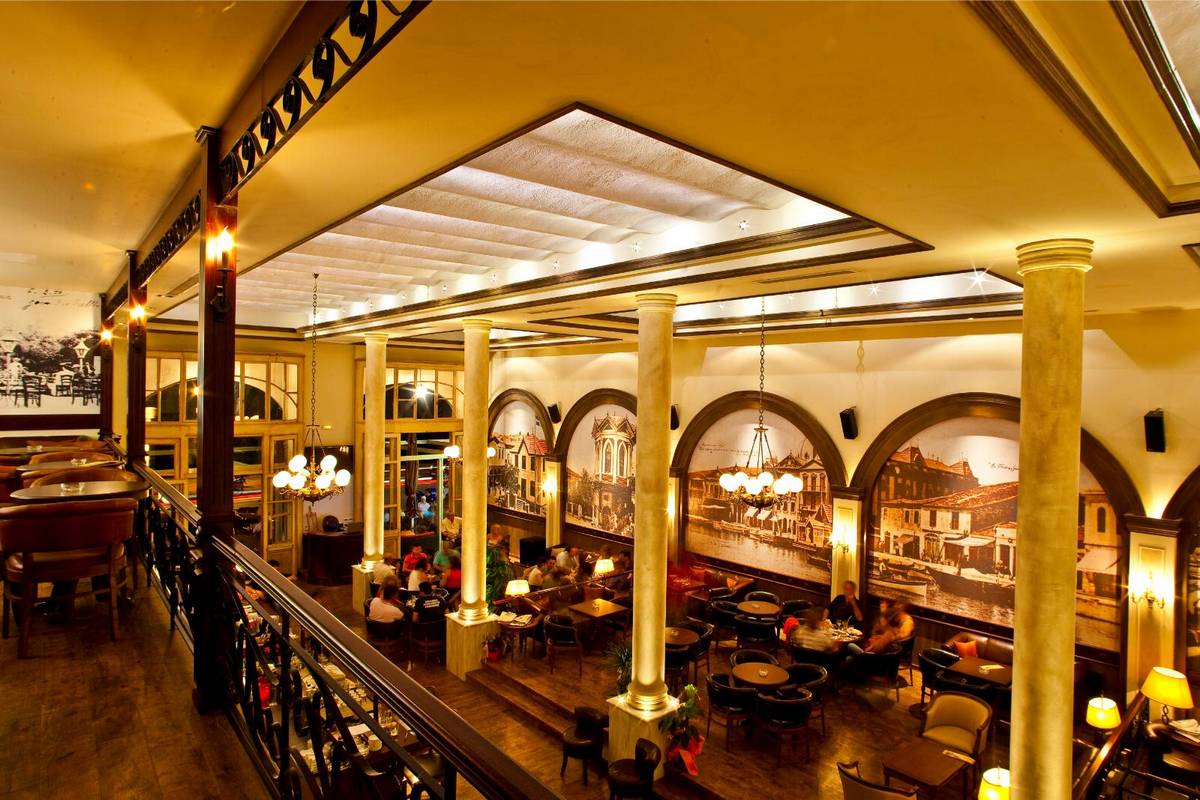 Greece’s Historic Cafes, some of which operate for more than 100 years, are a point of reference and places with special symbolism for local communities.

Among them are the Cafe Kipos in Chania, Mevlana on Rhodes, Ermis and Panellinio in Mytilini, and Oraia Hellas in Athens. 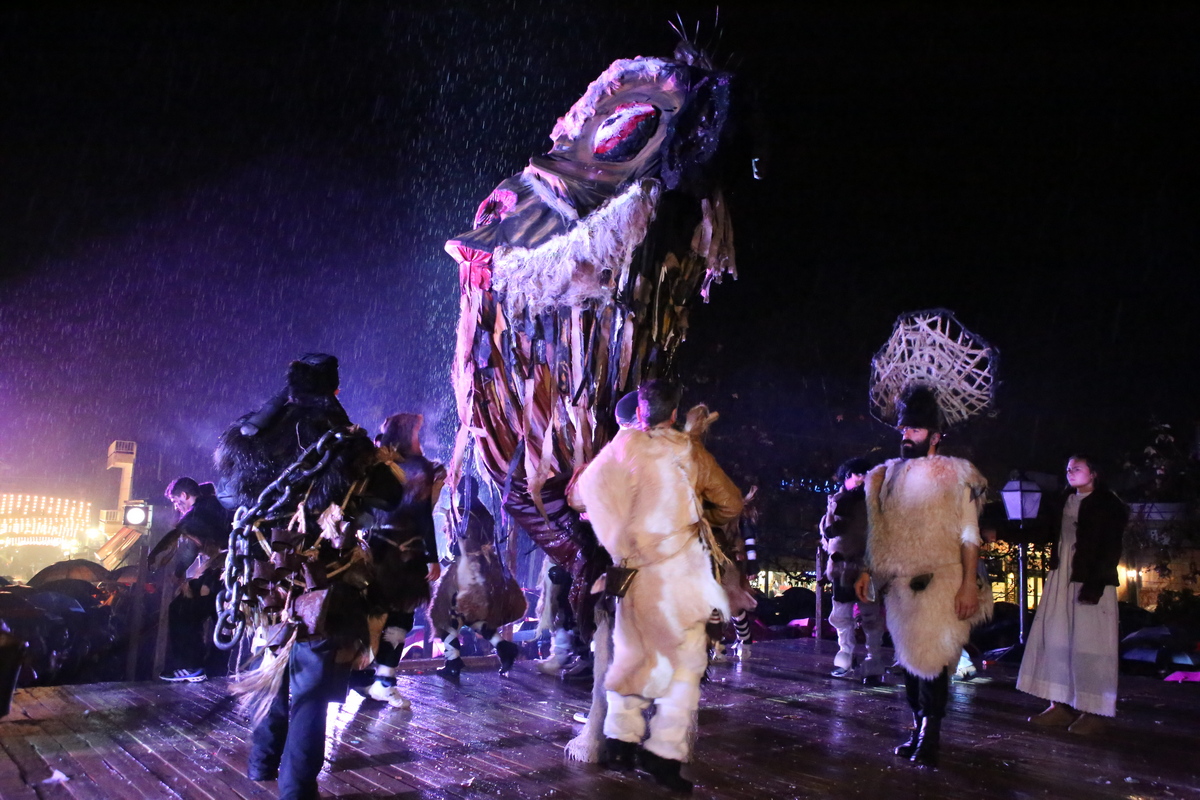 A representation of the local legend of Charmena takes place in Amfissa on the last Saturday of the Carnival season.

The custom is performed during the last 25 years to remind younger generations of the significance of water as a source of life and the driving force for the operation of the area’s tanneries (known as tabakika) that in the past contributed to the growth of local economy.

Performed by young boys and men, the Arapides custom is a significant cultural event taking place on Epiphany Day in the area of Monastiraki in Drama.

The “Arapides” are wearing black capes and masks, and carry bells and wooden swords. They are accompanied by the “Pappoudes”, the “Giliges” and the “Tsoliades” and dance to the sounds of lyre and ntaires (a special kind of tambourine).

The custom aims to preserve the sense of common origin, history and identity of the community.

The irrigation of Kyriakochori, Fthiotida 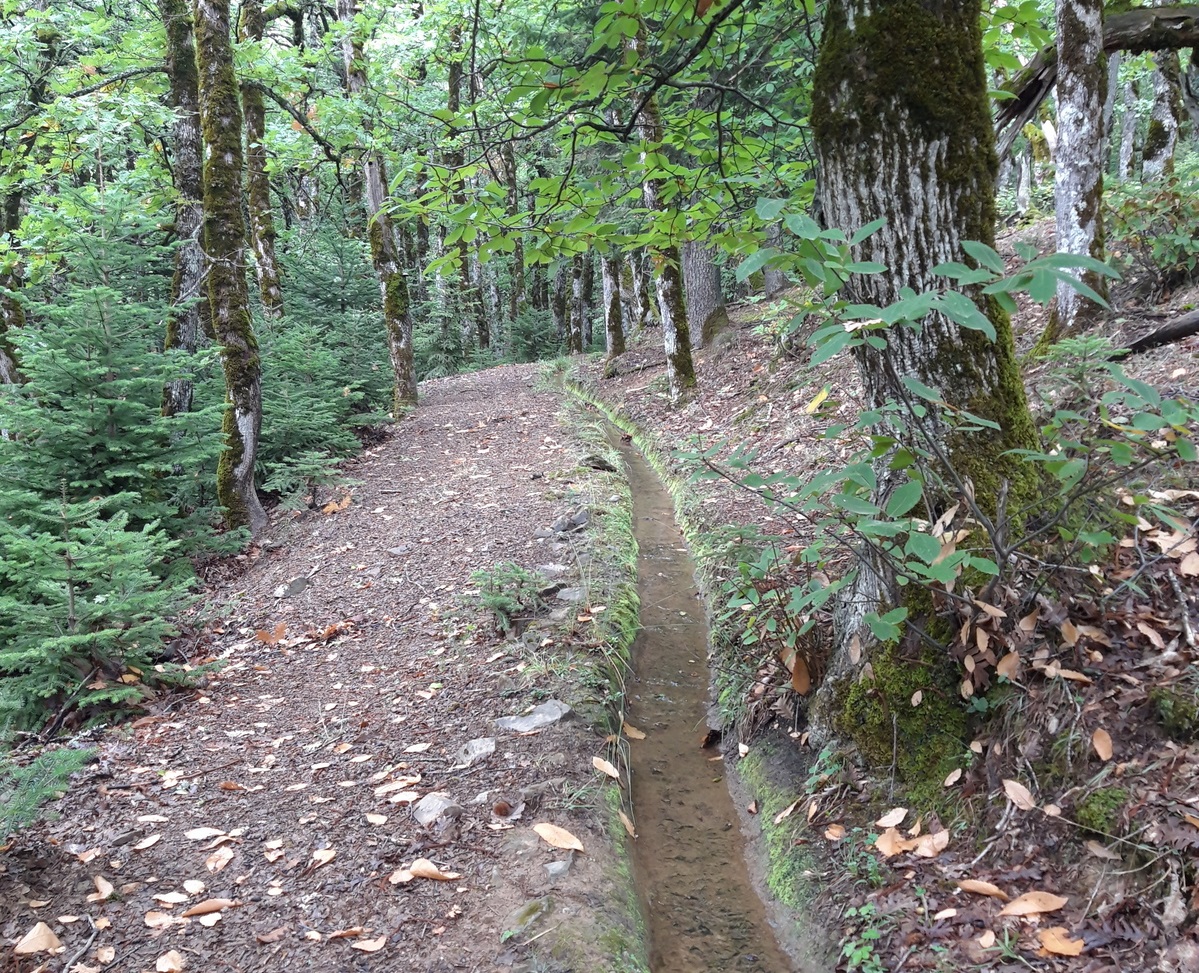 The traditional practice of irrigation with a raised furrow is taking place in the village of Kyriakochori in Fthiotida since the 18th century.

The people of Kyriakohori collect water through a dam and with the help of gravity channel it into a long aqueduct, store it in large outdoor cisterns and then distribute it through smaller grooves to each garden.

With this traditional practice, they produce agri-food products and strengthen the community, always with respect to the natural environment. 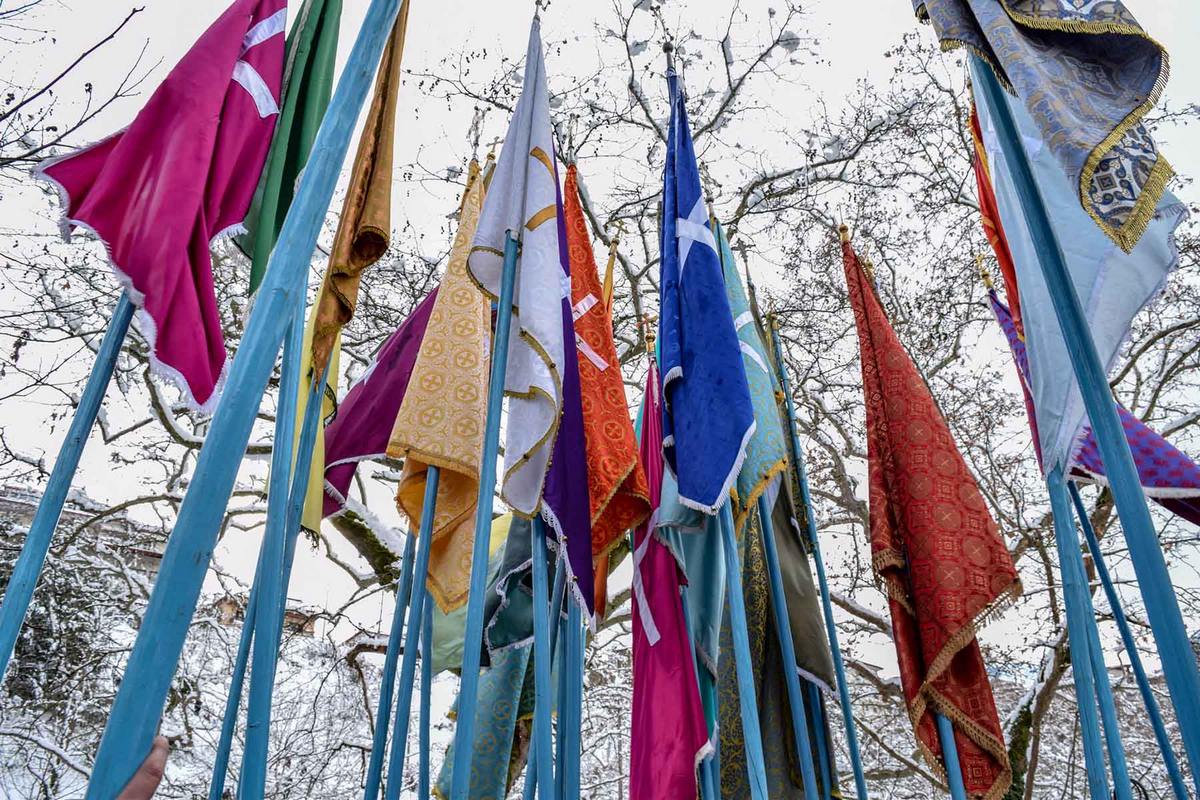 Sichnes are flags with bright colors featuring a cross in the center. They are offered by guilds and families of sailors, who participate in the Epiphany ritual.

The “gaitanaki” dance of Analipsi

The “gaitanaki” dance takes place on Easter Monday at the central square of Analipsi, a village of the Municipality of Thermo in Etoloakarnania. During the event, men, women and children dance and sing together.

The custom aims to strengthen the community’s relations as well as the sense of common origin for those who live far from Analipsi. 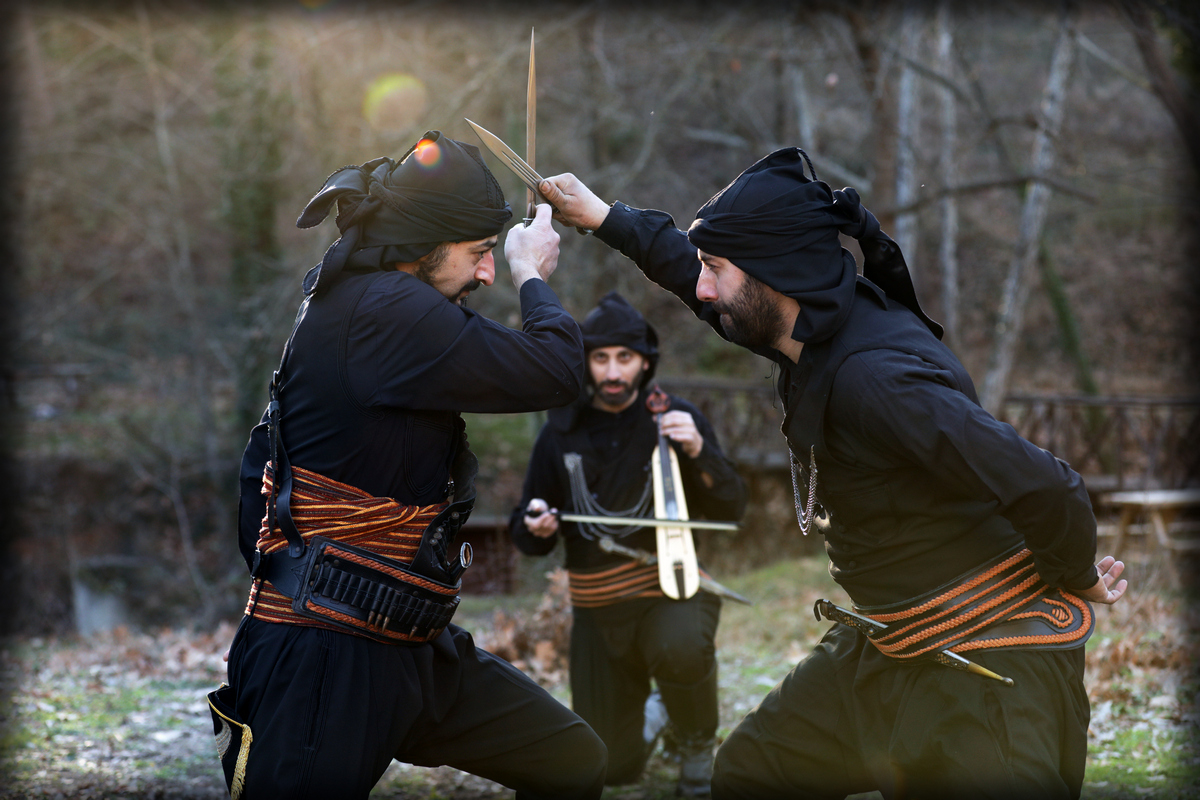 The Serra dance is a significant expression of the collective identity of Pontic Greeks – refugees and immigrants.

During Serra, armed men perform a war dance in the sound of the lyre and drum.

Athens and Crete on ‘Best European Destinations’ List for 2022