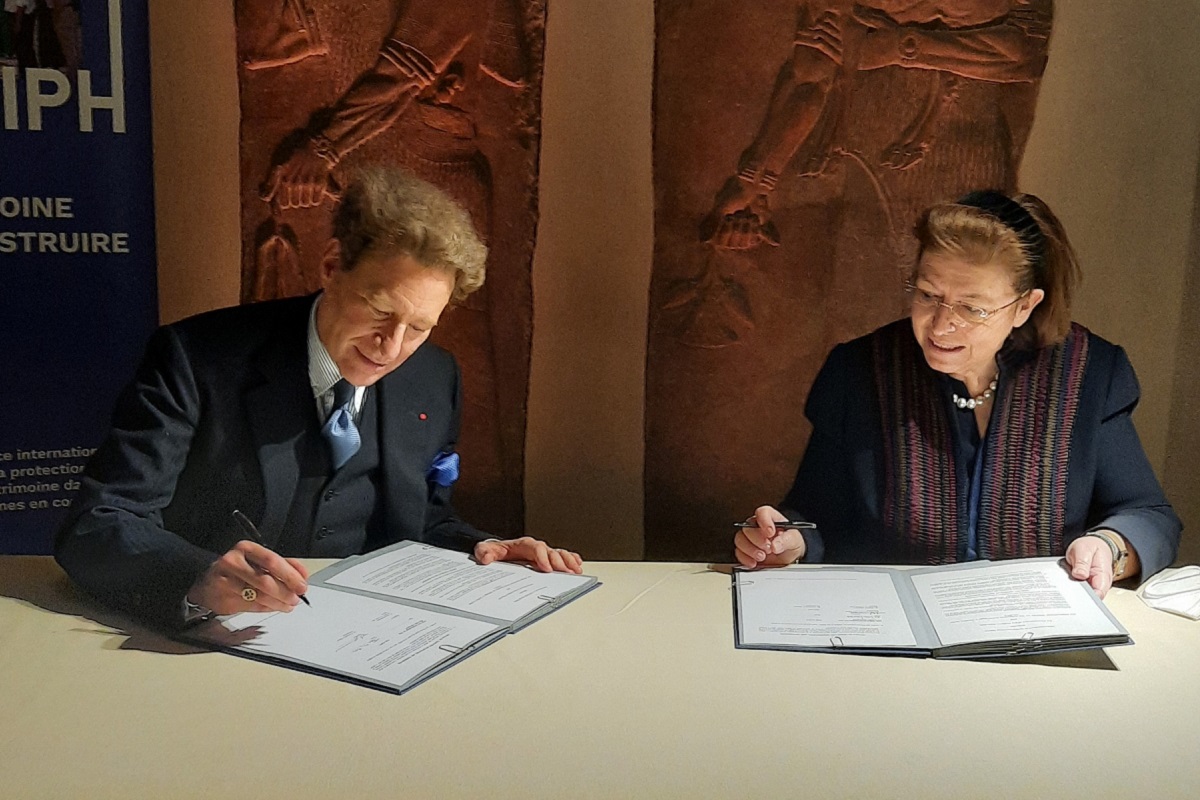 Greece has pledged to support the efforts of the ALIPH Foundation, an international alliance for the protection of cultural heritage in conflict areas.

So far, the foundation has supported nearly 150 projects in 30 countries including Iraq, Mali, Afghanistan, Yemen, and North-East Syria. 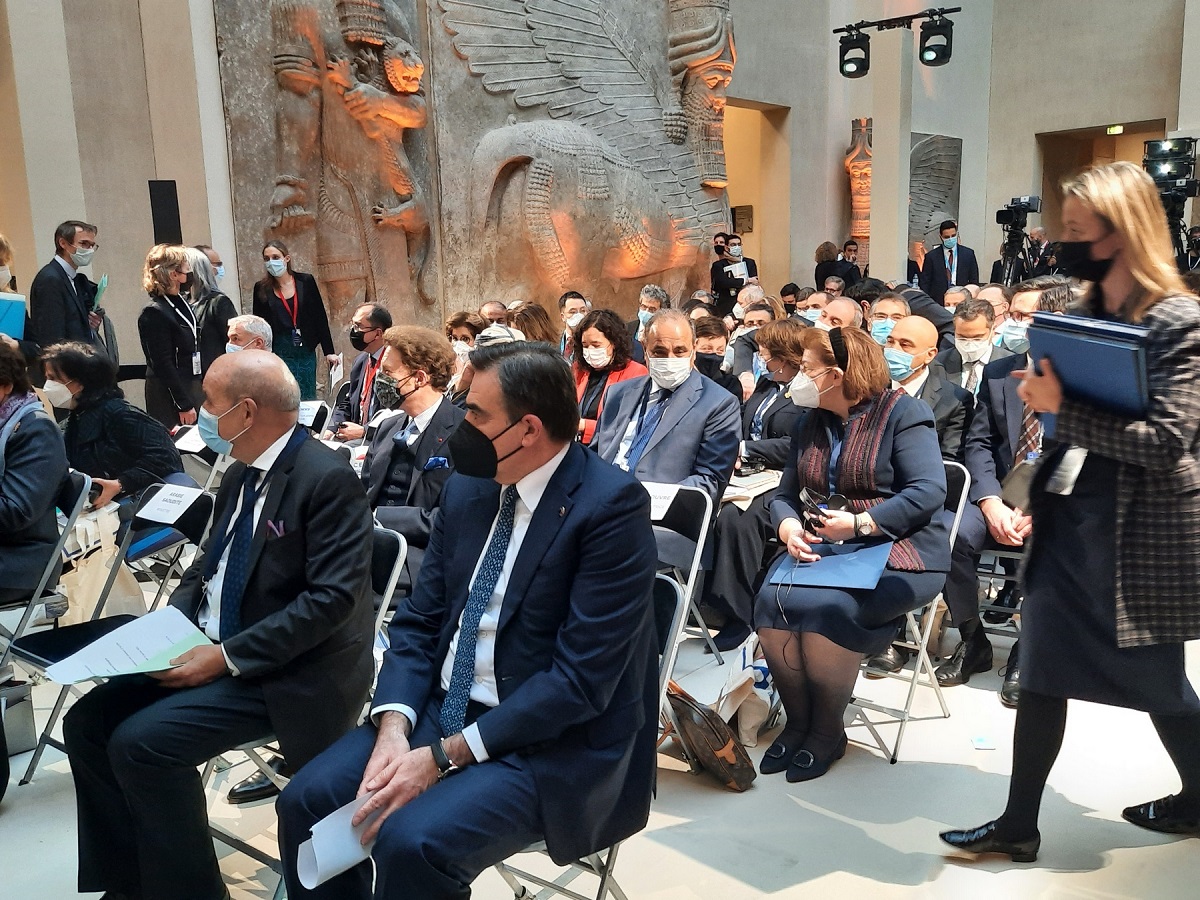 Greece’s pledge to protect cultural heritage follows its “Return or restitution of cultural property to the countries of origin” initiative.  Submitted to the United Nations every three years, the initiative always sees approval. Its most recent approval took place in December 2021 when it was supported by 111 countries and adopted by a United Nations General Assembly.

In an announcement, the Greek culture minister said that many cases of archaeological looting have been revealed during the last decade as a result of wars and armed conflicts in many countries around the world.

“This reveals the criminal and international nature of the problem of the destruction of cultural heritage and its immediate consequence: The illicit trafficking of cultural property,” she said.

According to Mendoni, the international community is becoming increasingly aware that the illicit trafficking of cultural property is an important issue for all countries and part of organized crime with unknown consequences for cultural heritage.

The ALIPH conference hosted representatives of 30 countries including 12 EU member states, as well as executives of international organizations.

The new round of funding will give ALIPH the capacity to amplify its action over the next five years.