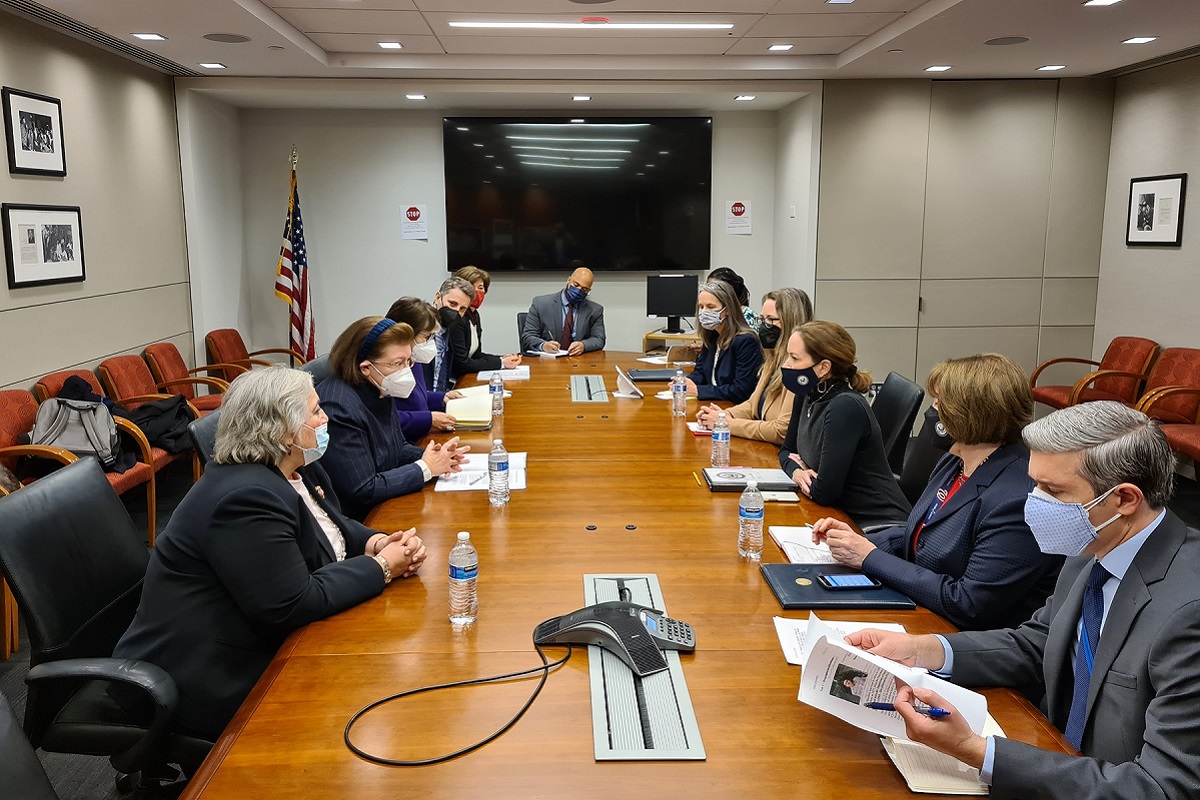 Greece and the United States will hold joint initiatives in the field of culture in accordance to a memorandum of understanding signed in 2021.

During a recent visit to Washington, Culture Minister Lina Mendoni announced a number of actions for the promotion of Greek culture after holding discussions with the Assistant Secretary of State for the Bureau of Educational and Cultural Affairs Lee Satterfield and the Deputy Assistant Secretary of State overseeing policy for Southern Europe and Caucasus Erika Olson

According to Mendoni, the ministry intends to organize an archaeological periodic exhibition under the theme of “Democracy” in American cities where Greek culture has never been promoted.

She also announced that a seminar with regard to the impact of climate crisis on cultural heritage and the illegal trafficking of cultural property is scheduled to take place in Athens later this year under the organization of the US State Department, the US Embassy in Athens, the Greek culture ministry and ICOM (International Council of Museums) Greece .

Both sides also agreed to strengthen Greek-US cooperation in the filming sector and for the translation of literary works. 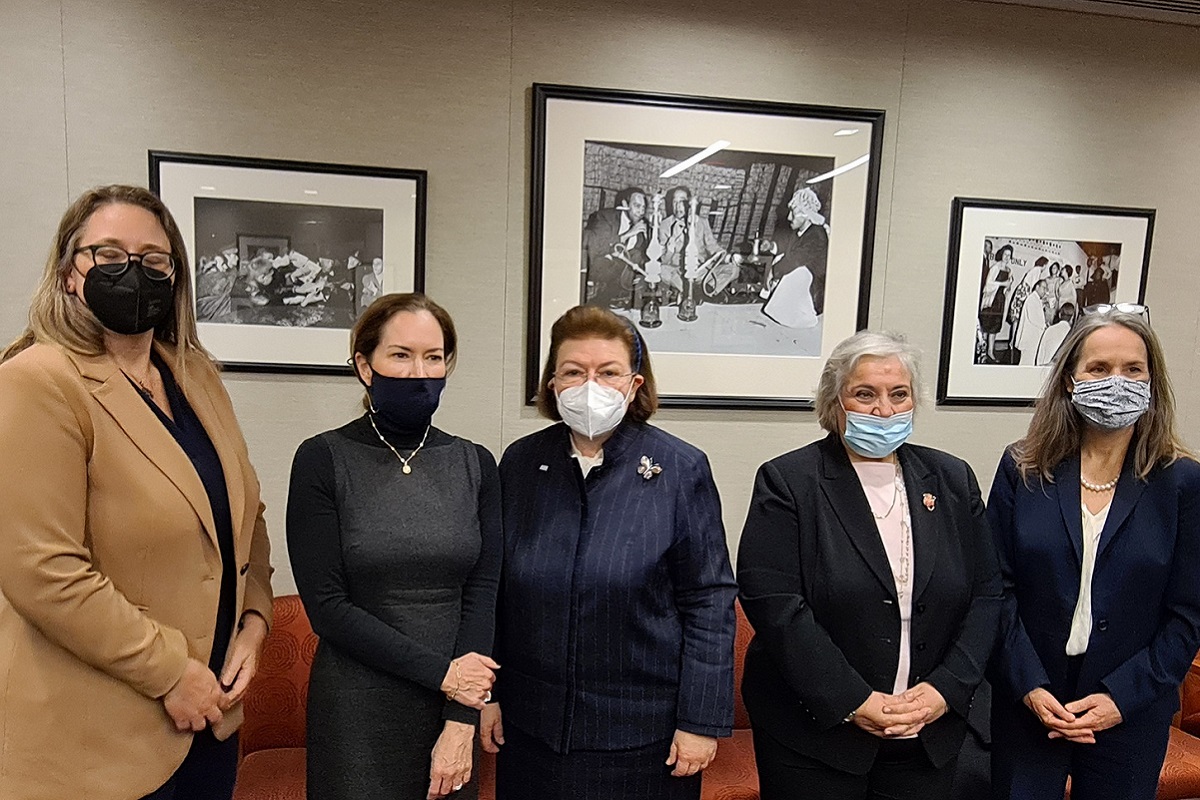 Moreover, the US has been invited to participate as the honored country in Greece’s international book fair scheduled to take place in Thessaloniki in 2023.

During talks with US officials, Mendoni informed on the ministry’s collaboration with Microsoft on a project for the promotion of Ancient Olympia through a new application and spoke of the development of similar apps for other significant Greek monuments such as the Acropolis.

The US-Greece memorandum of understanding also focuses on the protection of Greek cultural property.

As a result, Greece recently received from the United States a total of 55 antiquities, worth some 20 million dollars. Those included a Kouros statue crafted at around 560 BC, a gold broach dating to 600 BC and a larnax dating to 1400-1200 BC.