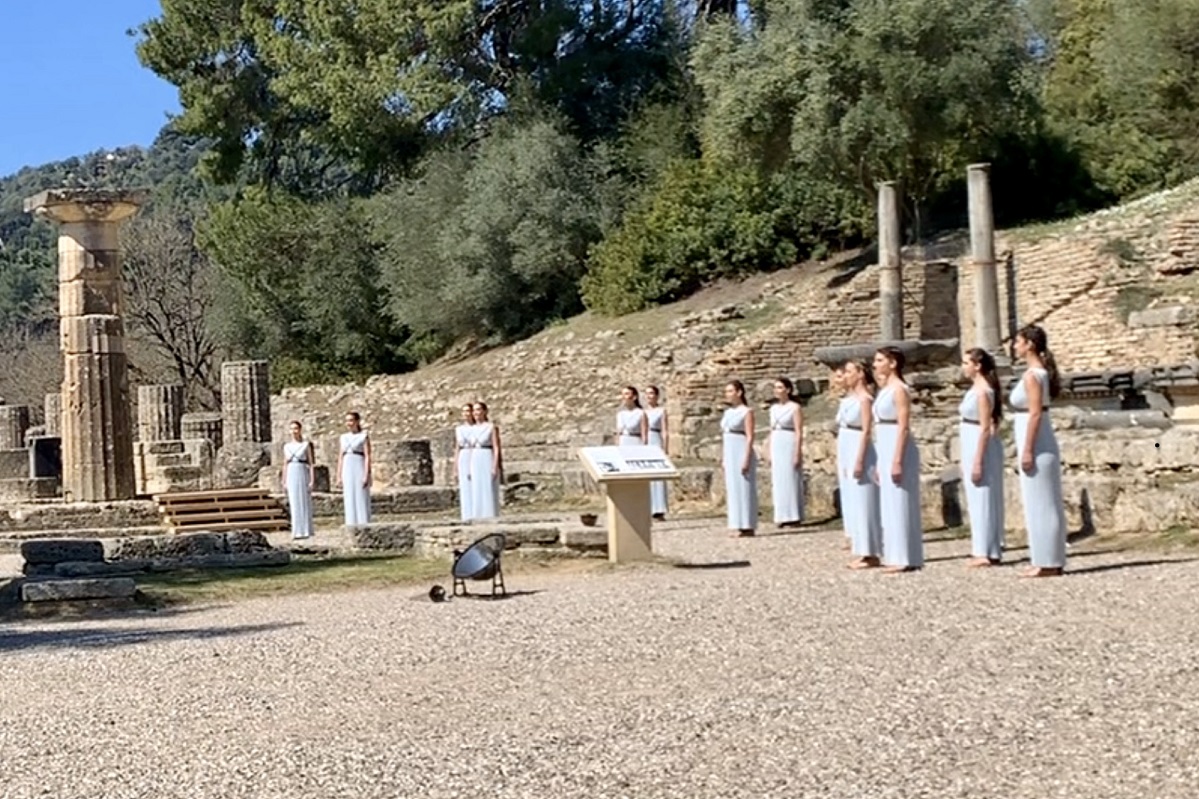 Ancient Olympia, one of Greece’s most popular archaeological sites, will be introduced to people around the world via a new app to be designed and sponsored by Microsoft.

Greece’s Central Archaeological Council (KAS) recently approved the project for the development of a digital application that will offer a 3D presentation of the monuments and artifacts of the archaeological site and museum in Ancient Olympia, as they were in antiquity.

The tour will be based on scientific data provided by a special committee to be established by Greek Culture Minister Lina Mendoni.

“The promotion of our cultural heritage through the use of modern technology is a basic desideratum and a political choice of the Ministry of Culture. This sponsorshiphip, apart from highlighting the archaeological site and museum of Ancient Olympia, also contributes to the promotion of the values of harmony and peace that are strongly connected with the sanctuary of Olympia as host of the [ancient] Olympic Games,” Culture Minister Lina Mendoni said.

Apart from the app, Microsoft will also create a website that will offer a virtual tour around Ancient Olympia’s archaeological site.

The website and app will be developed at no cost for the Greek state, as part of Microsoft’s “AI for Good” Corporate Social Responsibility program. 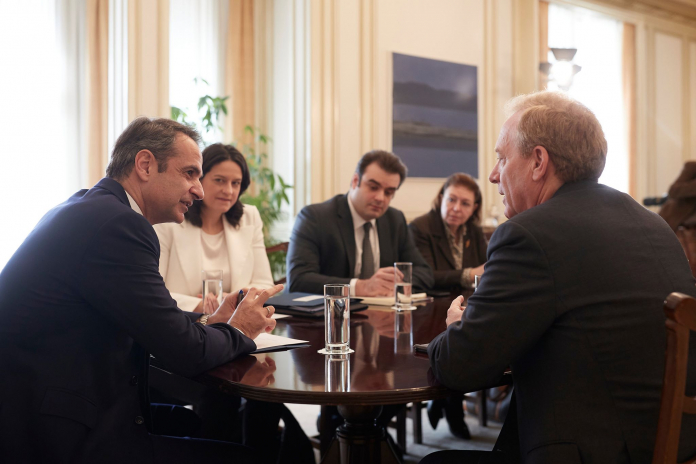 The project’s details were also discussed during a meeting in Athens on Monday, between Greek Prime Minister Kyriakos Mitsotakis and Microsoft President Brad Smith.

During his visit to Greece, Smith also toured the archaeological site of Ancient Olympia and said he felt “impressed and honored” to visit the birthplace of the Olympic Games.