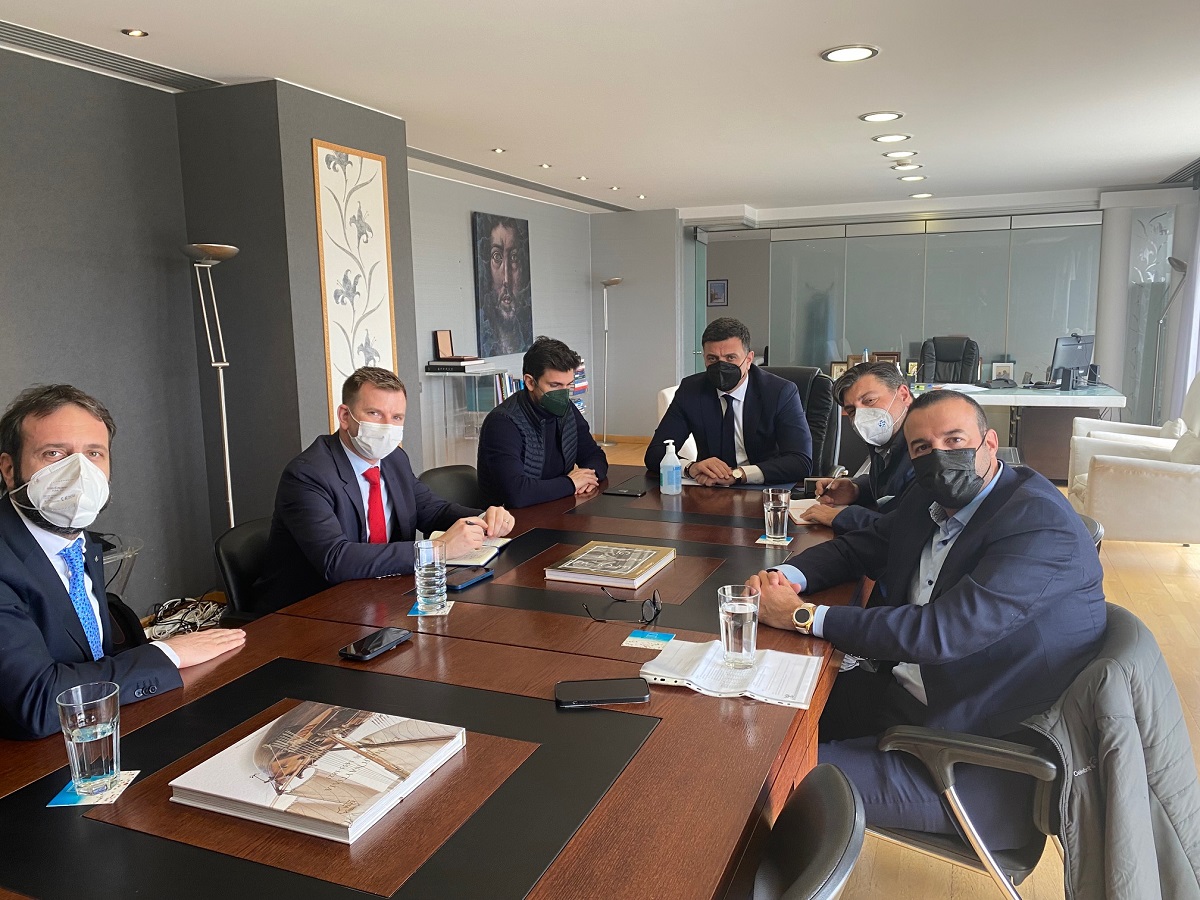 Kikilias met with representatives from Royal Caribbean Group to discuss the launch of a new 2,200-passenger culture-themed cruise to homeport in Piraeus and make port calls in Cyprus, Israel and Egypt.

Royal Caribbean is counting on the increasing number of direct flights from the US to Athens, and said that 60 percent of its cruise passengers will be from the United States. The company estimates that some 43 percent of its passengers will stay for at least one night in Athens, contributing in this way to hotel operations and businesses in the Greek capital while a number of those may even plan to visit winter destinations. 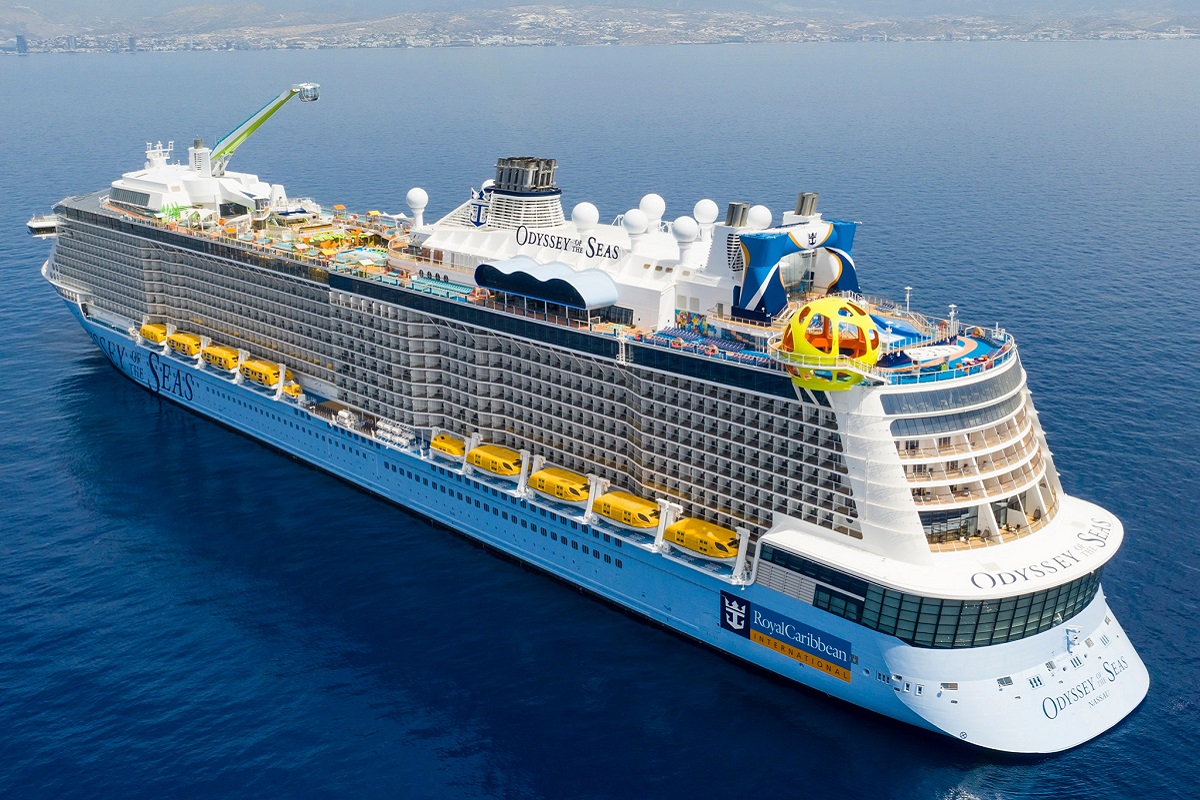 We are extending the tourist season by taking specific strategic steps, said Kikilias, adding that the decision by Royal Caribbean Group to resume winter cruise activity in Greece after decades will contribute to growth and support Greek families.

Greece is betting on cruise tourism as part of its campaign to extend the tourism season expecting a 300 percent increase in Thessaloniki alone, said Kikilias in a previous interview.

The Greek Tourism Ministry is aiming to kickstart cruise travel to Greece earlier this year and is expecting some 2,800 cruise ship port calls and 2.5 million passenger arrivals, set to boost activity by 35 percent over 2021. Full cruise recovery is expected after 2025, experts say.