Athens and Crete on ‘Best European Destinations’ List for 2022 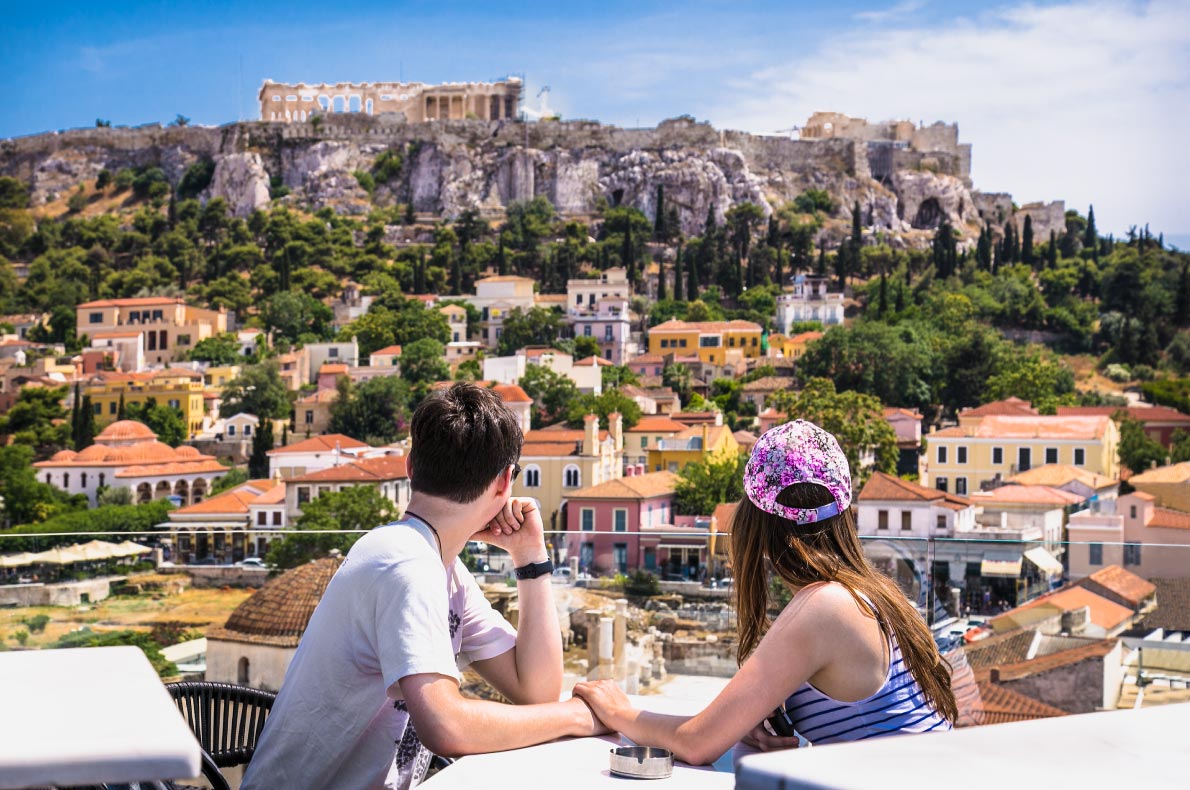 Athens and Crete are among the 20 Best European Destinations for 2022, ranking 15th and 20th respectively, on the list recently released by the European Best Destinations (EBD).

EBD is a Brussels-based organization aiming to promote culture and tourism in Europe.

In its 13th edition, the online competition organized by EBD invited travelers from all over the globe to vote for their best destination in Europe. More than 400 cities competed for the prestigious title, while the winners were determined based on the vote of 528,069 travelers from 182 countries. 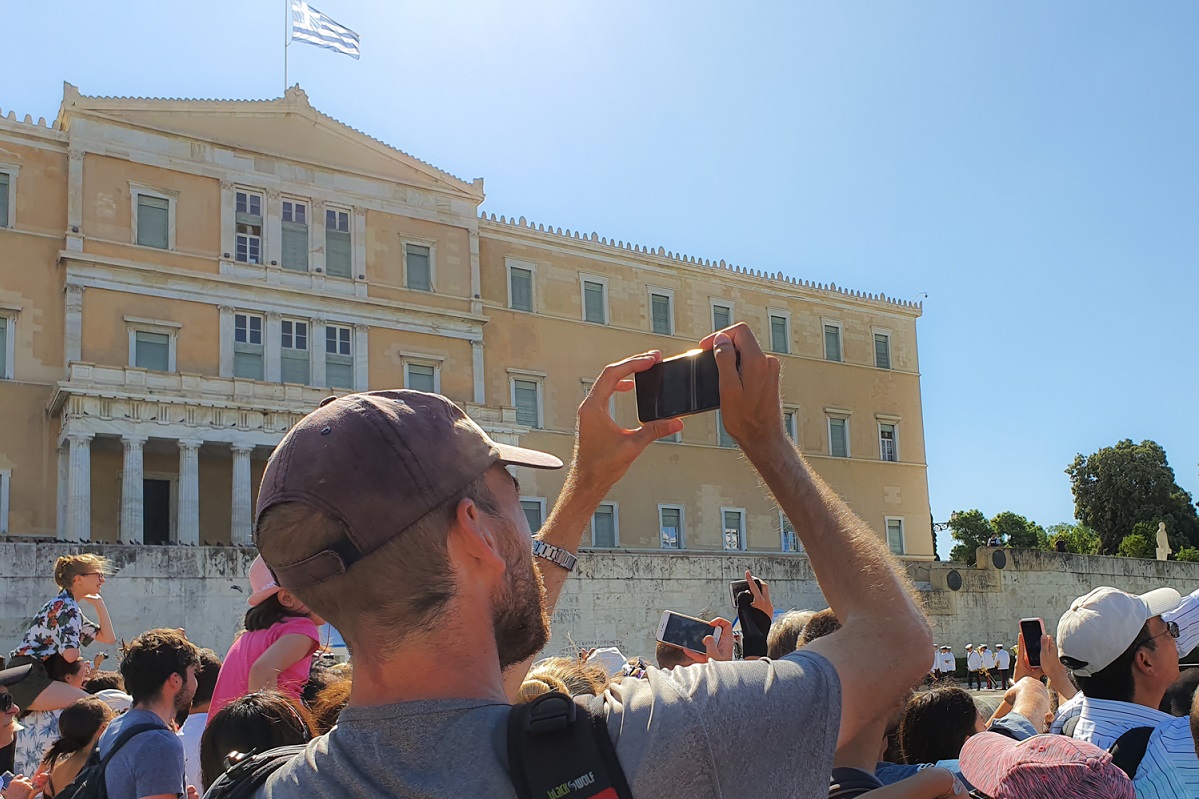 Over the last 10 years, Athens has repeatedly been ranked among the Best European Destinations. This year, the Greek capital received a total of 5,024 votes.

According to the EBD, Athens is “a youthful city resolutely turned towards the future” with travelers returning time and time again for the Acropolis and the Temple of Poseidon.

The organization also proposes a visit to the Varvakios Agora, the city’s central indoor and outdoor food market; the Monastiraki neighborhood; the National Gardens and Athens’ seaside. 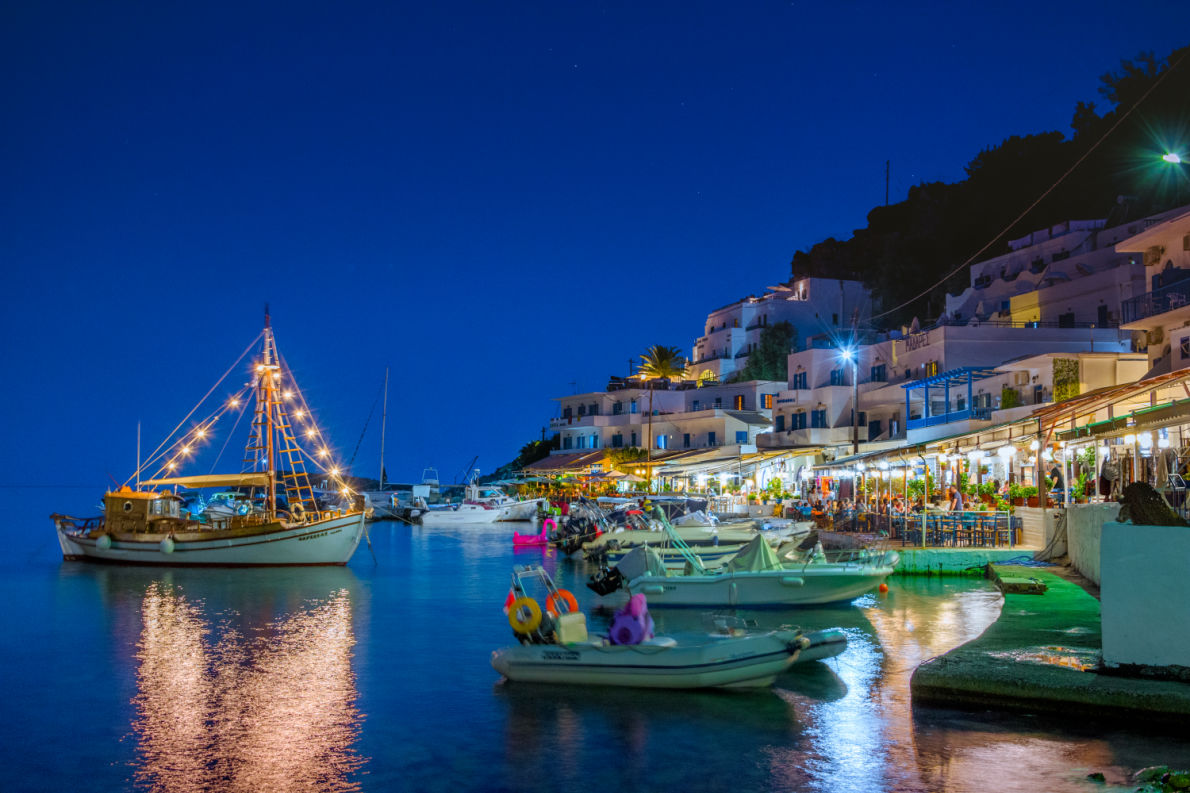 Crete holds the secret of longevity, according to the EBD. The island ranks 20th on the EBD list with 1,002 votes.

“This Greek island bathed in sunshine and warm winds is an ideal destination for lovers of wild life but also for farniente and relaxation. Come drink your raki (cretan brandy) while enjoying a typical meal; it is said that the secret of longevity of its inhabitants is its gastronomy,” the organization says.

While on Crete, travelers should visit the historical sites of Petras and Kommos; dive into the warm blue waters of Matala or Falasarna; stay in the legendary city of Heraklion or in the beautiful port cities of Chania and Agios Nikolaos. 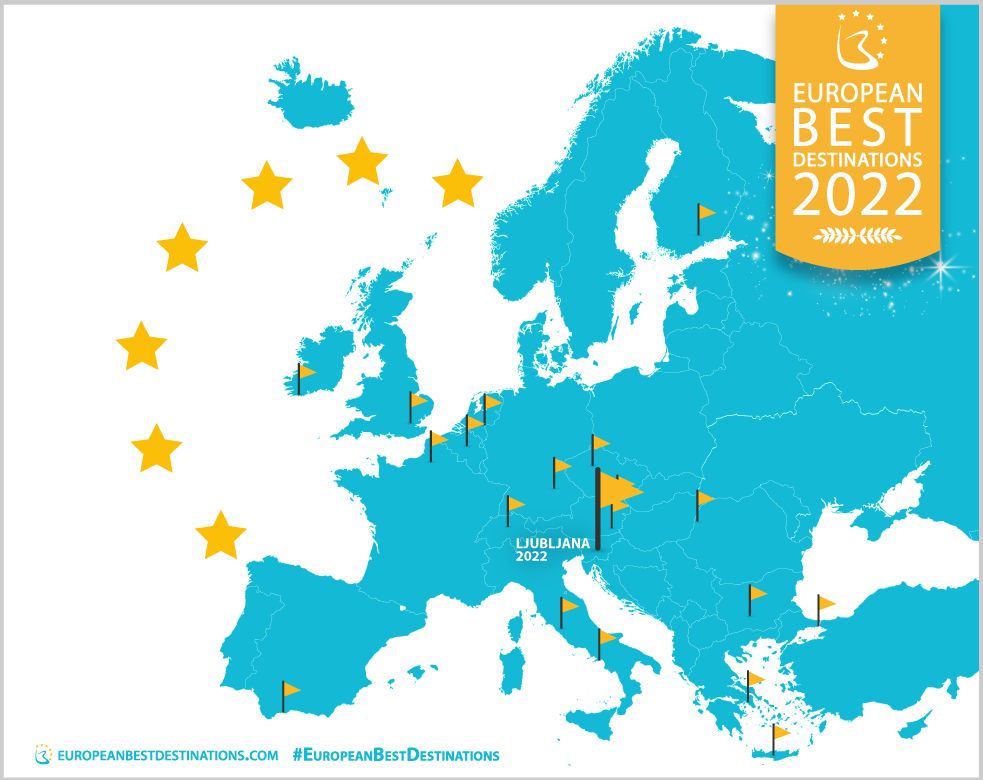 Ljubljana in Slovenia was announced Best European Destination for 2022 with a total of 75,642 votes.

Marbella in Spain, came second followed by Amiens in France, in third spot, Plovdiv in Bulgaria, and Leuven in Belgium, in fourth and fifth position, respectively.