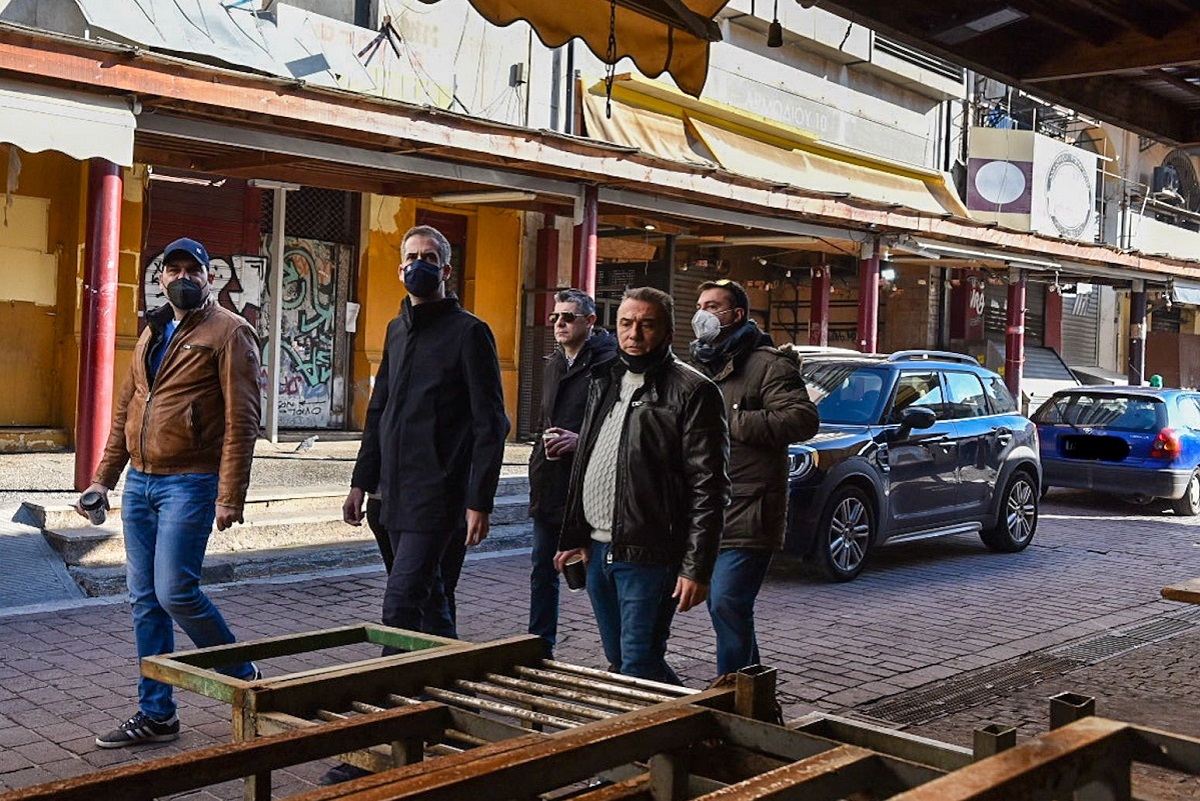 The Municipality of Athens has announced the revamp of the lower side of Varvakeios, the Greek capital’s central market.

Located in a large building near the center of Athens, the market is a mixture of traditional shops and stalls divided into different areas for fish, meat, fruit, vegetables and herbs.

According to the municipality, the announced revamp will be the first major intervention in Varvakeios since the 2004 Olympic Games. The market’s upgrade has been a long-standing demand of both professionals and consumers, especially after the partial collapse of the market’s canopy in October due to extreme weather phenomena.

Construction works are already underway in 43 stores and will be completed within the next four months. works includes the creation of modern facilities that will meet all health and safety standards. 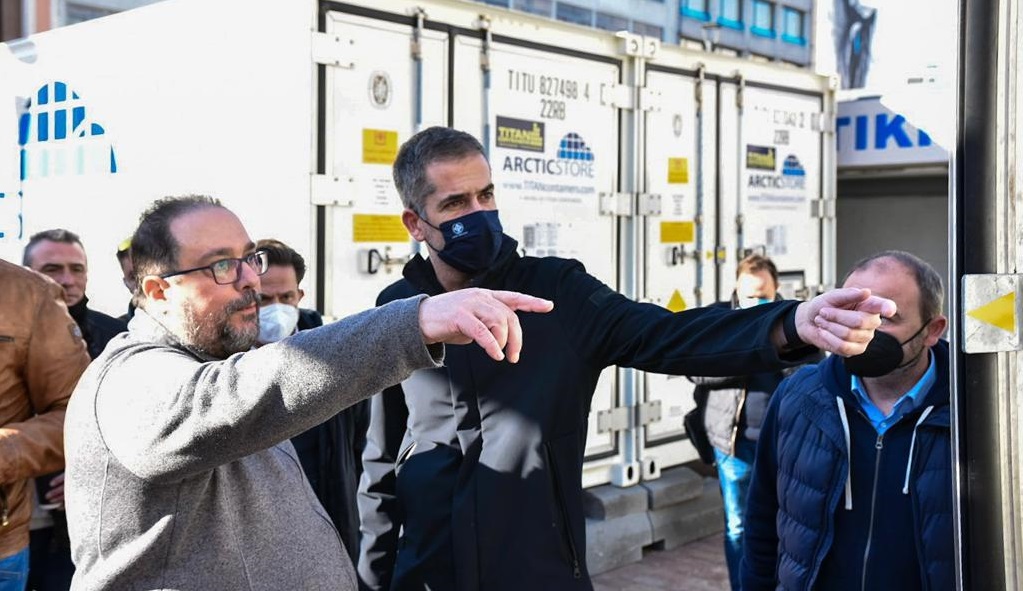 “We are proceeding with the overall upgrade of the outdoor commercial areas, with the aim to offer to both professionals and consumers, modern and safe facilities but also retain the historic character of the largest market in the Greek capital,” Athens Mayor Kostas Bakoyannis said.

The Municipality of Athens has installed tents and refrigerated containers for the temporary storage of products in order to ensure the market’s operation during construction works. 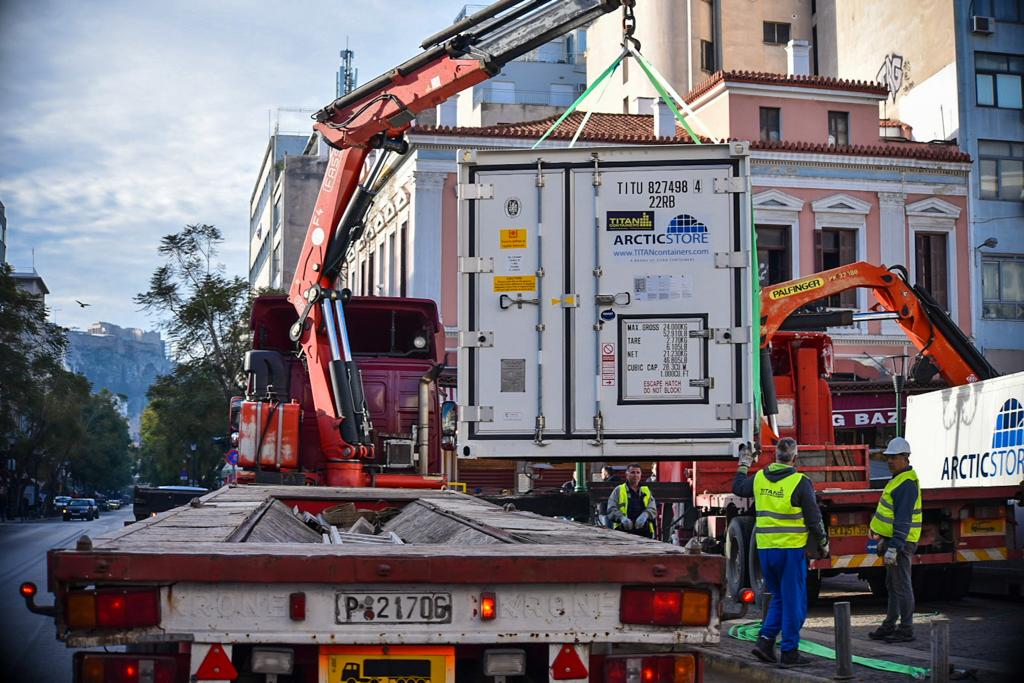 In addition, store owners are excluded from the obligation to pay lease fees for the Varvakeios premises during the revamp works.

Kyvernitis is the Official Travel Agency for Posidonia Expo 2022-2026