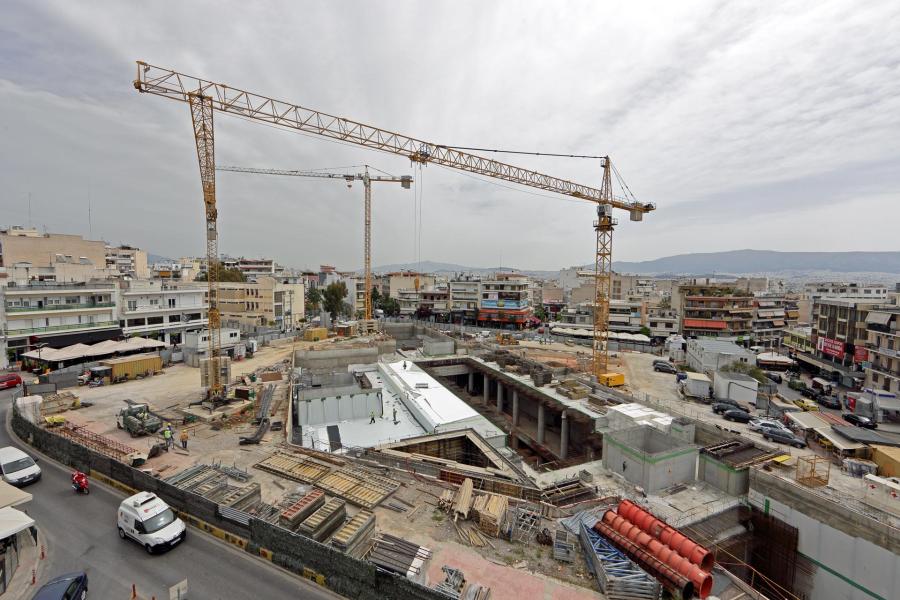 The highly anticipated Line 4 of the Athens metro to contribute significantly to the decongestion of the city center will move ahead thanks to 580 million euros in new financing by the European Investment Bank (EIB).

The EIB and Attiko Metro SA announced the news this week. The 30-year loan marks the largest EIB aid for new transport and for a single project in Greece.

The support will go into the construction of Section A’ of metro line 4 to cover the areas of Alsos Veikou – Goudi. The 13km project, which includes the creation of 15 new underground stations, is set to be the largest metro route ever built in the Greek capital. It is budgeted at 1.2 billion euros and expected to be completed in approximately eight years’ time.

The EIB loan is the second part of a 730-million-euro total in financing provided by the EIB for the project. 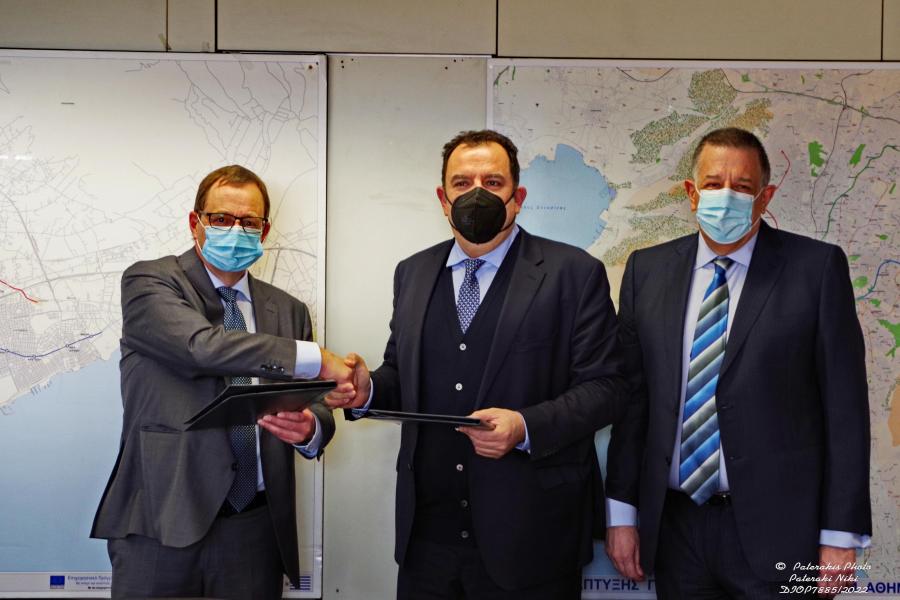 “I am pleased to join Attiko Metro to formally agree on our largest ever backing for transport in Greece and confirm our support for Line 4,” said EIB Vice President Christian Kettel Thomsen.

According to Thomsen, the EIB over the last 30 years has supported visionary investment by Attiko Metro that has reduced traffic jams and improved travel for Athenians and visitors. 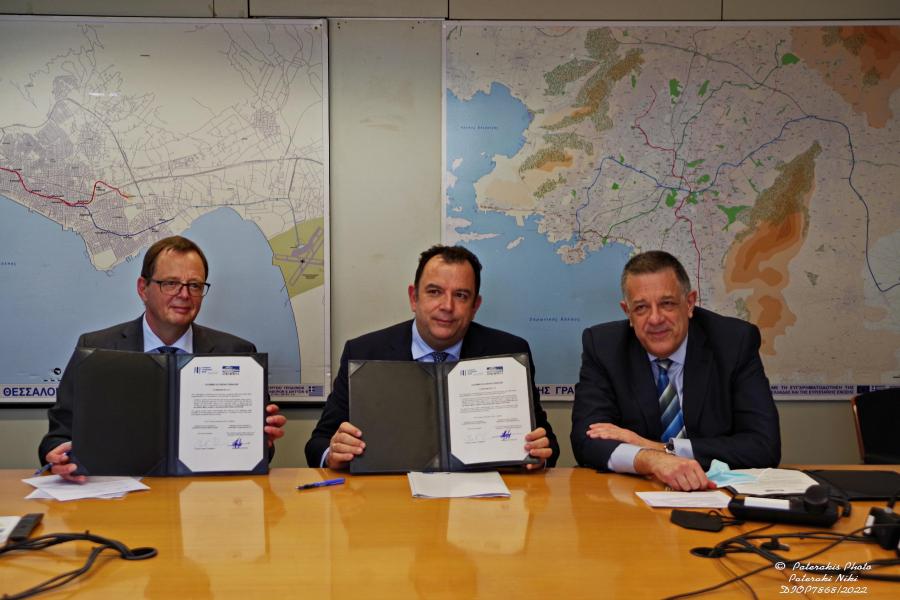 Before the finalization of the agreement, Attiko Metro SA CEO Nikos Kouretas presented the ambitious project which is set to contribute to growth, create thousands of jobs, and improve the standard of living in the city.

“The implementation of Attiko Metro SA projects would not have been possible if they had not been integrated into the financing programs of the European Union and if the European Investment Bank had not provided its support and decisive contribution from the beginning of the Metro projects construction in Athens and Thessaloniki until the present date,” said Kouretas.