Tourism Minister: 2022 Bookings for Greece Up in January Over Pre-Pandemic 2019 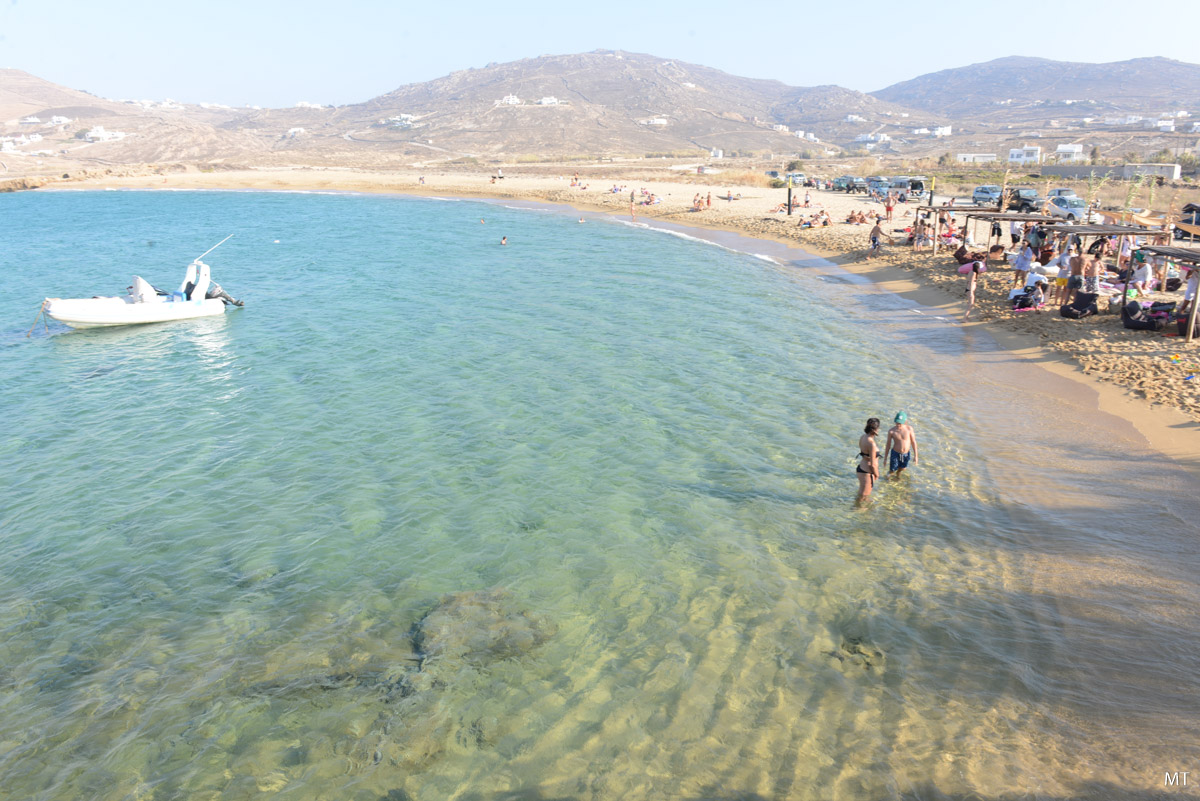 Demand for Greece is gaining momentum based on available data for 2022, said Tourism Minister Vassilis Kikilias this week confirming a considerable increase in bookings for the months ahead.

In an interview to SKAI radio, Kikilias said prebooking levels for Greece in January were up 30 percent over the same month in pre-pandemic 2019, a milestone year for Greek tourism.

According to Kikilias, airline seat availability on offer in the UK for 2022 is up by 37 percent for Crete, 24 percent for Rhodes, and 20 percent for Kos.

The minister referred to plans by leisure tour giant TUI to bring 3 million visitors to Greece this year. He also said German operator DER Touristik had plans to bring 1.2 million visitors, up by 20 percent, and is looking into inking agreements for October, November and December.

“This means that our strategy for the extension of the tourism season is realistic,” said Kikilias. 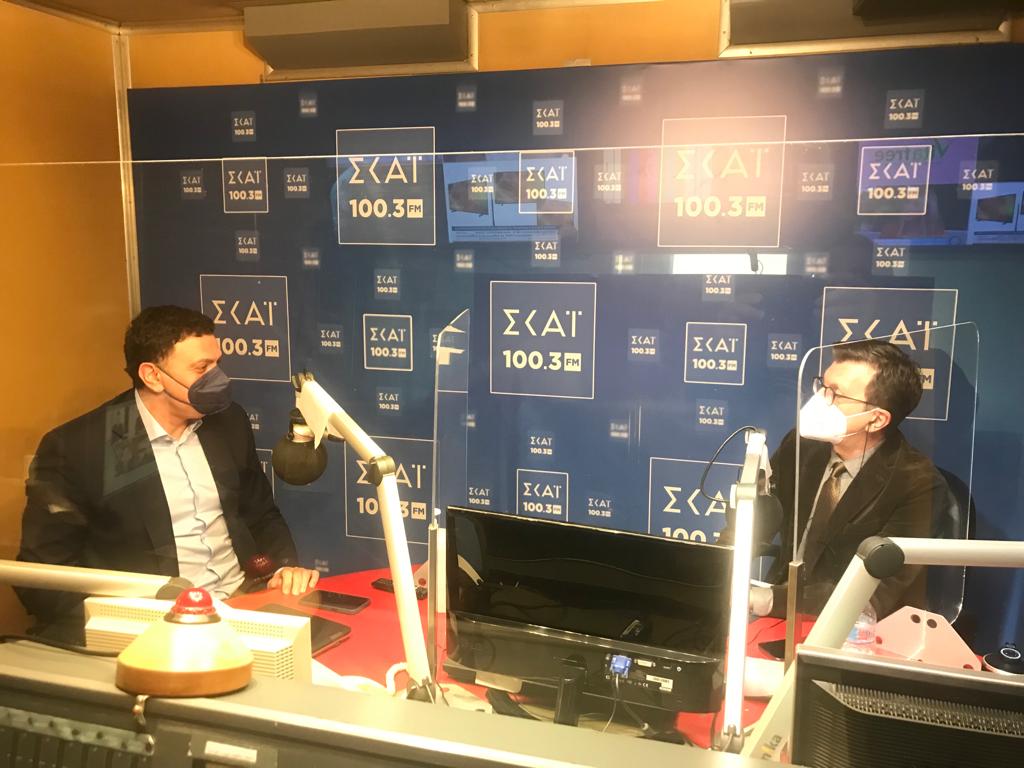 He went on to refer to discussions underway with authorities from Norway, where Greece is the first European destination of choice, while Sweden’s leading tour operator announced 500,000 available seats for Greece this year.

At the same time, Kikilias said, cruise activity is forecast at growing by 118 percent from Piraeus port and by 189 percent from the port of Thessaloniki.

Lastly, to demonstrate the positive outlook for 2022, Kikilias announced after meeting with US Ambassador Geoffrey Pyatt the launch this summer of 14 direct flights weekly from eight US airports to Athens International Airport (AIA).