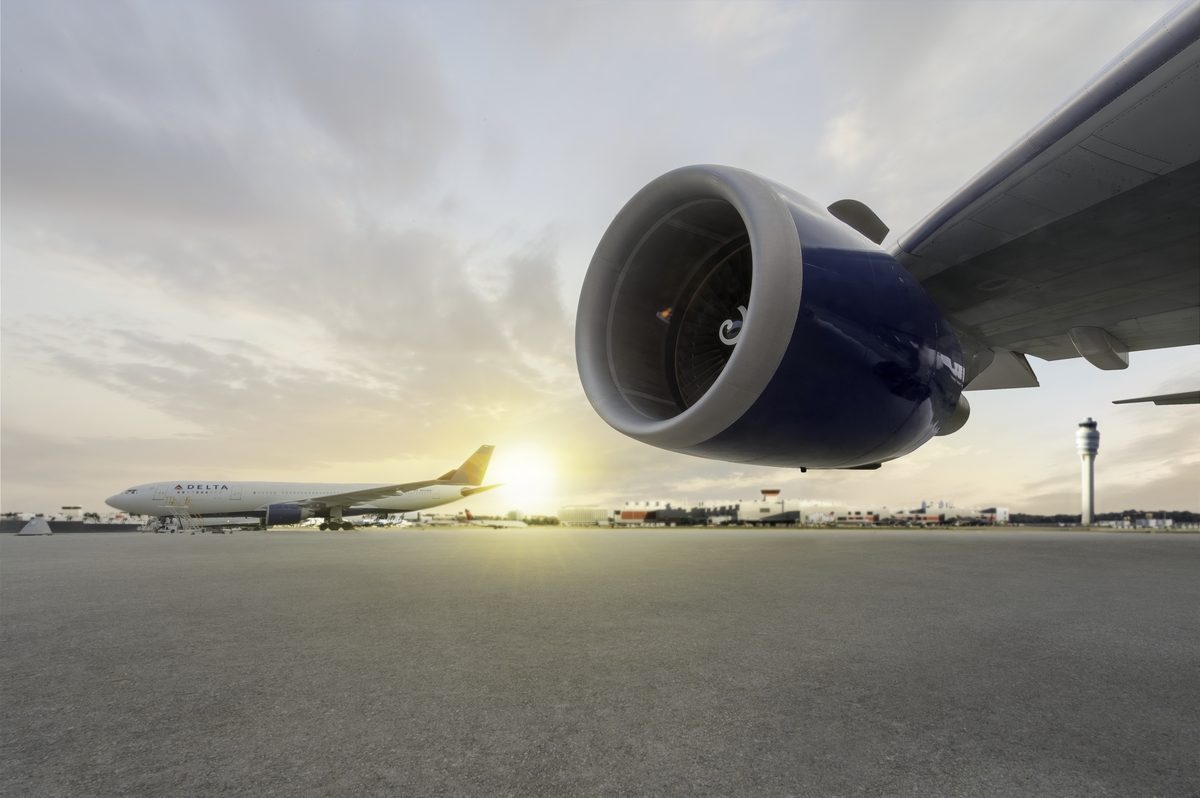 US airline companies in 2022 will start direct flights to Greece earlier than in any other year, Greek Tourism Minister Vassilis Kikilias said on Monday.

Following a meeting with US Ambassador Geoffrey Pyatt at the ministry in Athens, Kikilias said that American airline companies this summer will operate 14 direct flights every week between eight large US airports and Athens International Airport (AIA).

According to the minister, direct flights from the US to Athens will start on March 7.

During his meeting with Ambassador Pyatt, Kikilias said he expects Greece to attract more Americans this year after the Greek authorities scrapped the rule.

Great meeting w/@Vkikilias discussing the resumption of direct American carrier flights to Greece next month & the prospect of another record 🇺🇸 tourism year. We welcome the govt’s lifting of testing requirements for vaccinated Americans as a further catalyst to economic revival. pic.twitter.com/RoLsc7afef

The Greek tourism minister also said that bookings from the US to Greece this year were up compared to the same period in 2019. He also informed that the ministry is exploring ways to attract more tourist flows from America to Greece.

According to Bank of Greece data, the number of travelers from the US to Greece during January-November 2021 rose by 266 percent (to 382,000) year-on-year and their spending was up by 603.4 percent to 598 million euros.