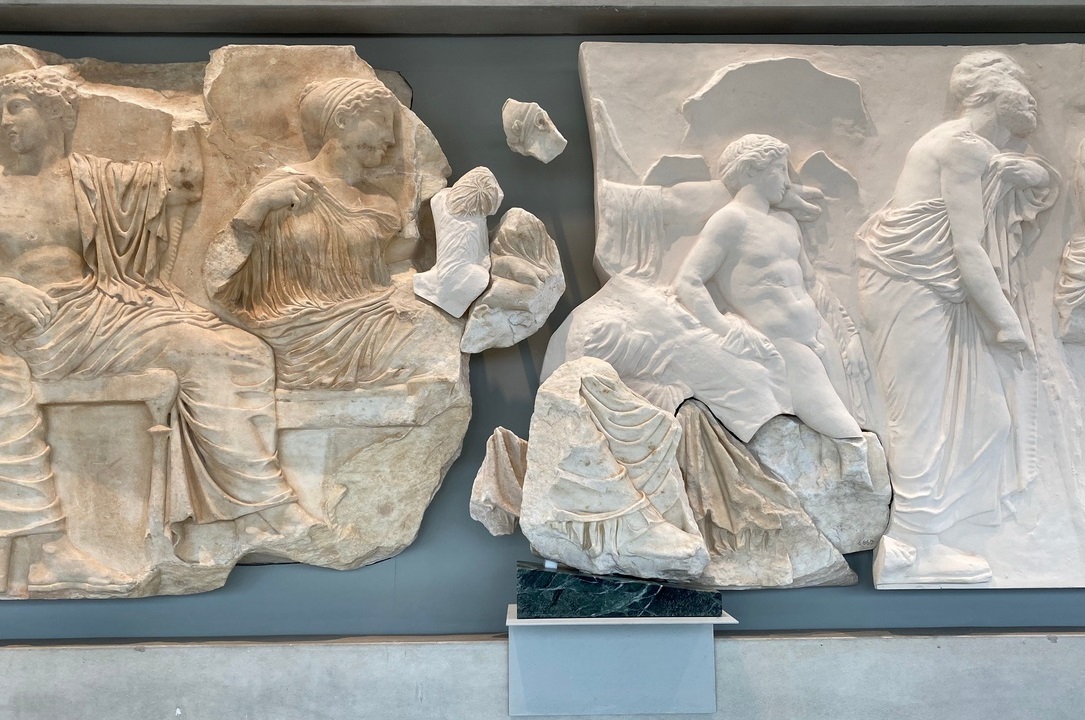 Greece and Italy recently held talks on the permanent return of a Parthenon frieze fragment, part of the collection of the Archaeological Museum Antonino Salinas in Palermo, to Athens.

The fragment depicts the foot of goddess Artemis as she watches the procession of the Panathinaia festival.

It is also known as the “Fagan” fragment as it was previously part of the collection of Robert Fagan, former British consul for Sicily and Malta. 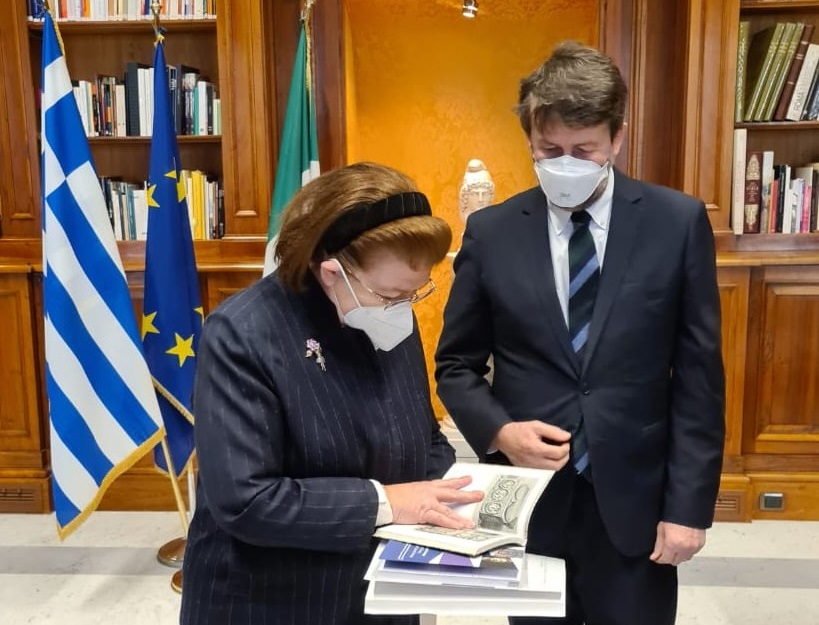 Talks on the permanent return of the “Fagan” fragment to Athens were held between Greek Culture Minister Lina Mendoni and her Italian counterpart Dario Franceschini in Rome.

During the meeting, Franceschini reiterated the Italian Culture Ministry’s “strong will” to speed up procedures for the permanent return of the Fagan fragment to Greece.

He said the return of the fragment would follow a process initiated by the region of Sicily and then finalized by the Italian Ministry’s commission for the recovery and return of cultural property.

Franceschini also referred to the excellent bilateral relations between Greece and Italy and the two countries’ common views on the protection of historic and cultural heritage. 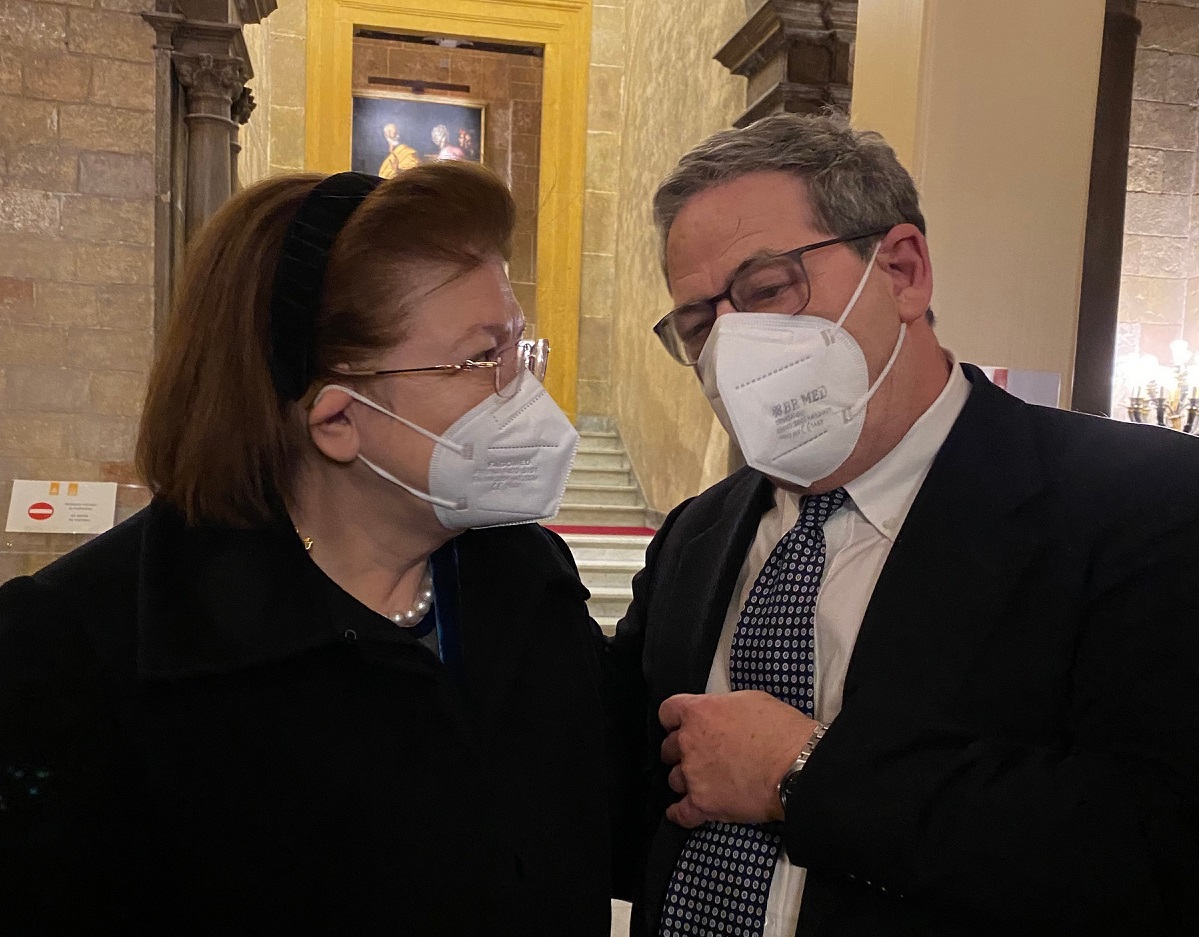 The Fagan fragment was handed over – under a long-term loan agreement – to the Acropolis Museum in January where it will remain on display for the next eight years.

In return, the Acropolis Museum sent a statue of goddess Athena, dating from 420-400 BC, to Palermo.

During her visit to Italy, Mendoni also met with the President of the Sicialian Parliament Gianfranco Miccichè and discussed ways to further enhance bilateral relations and cooperate in the field of culture.

Furthermore, the Greek culture minister held talks with Palermo University Dean Massimo Midiri on issues related to the teaching of the Greek language.