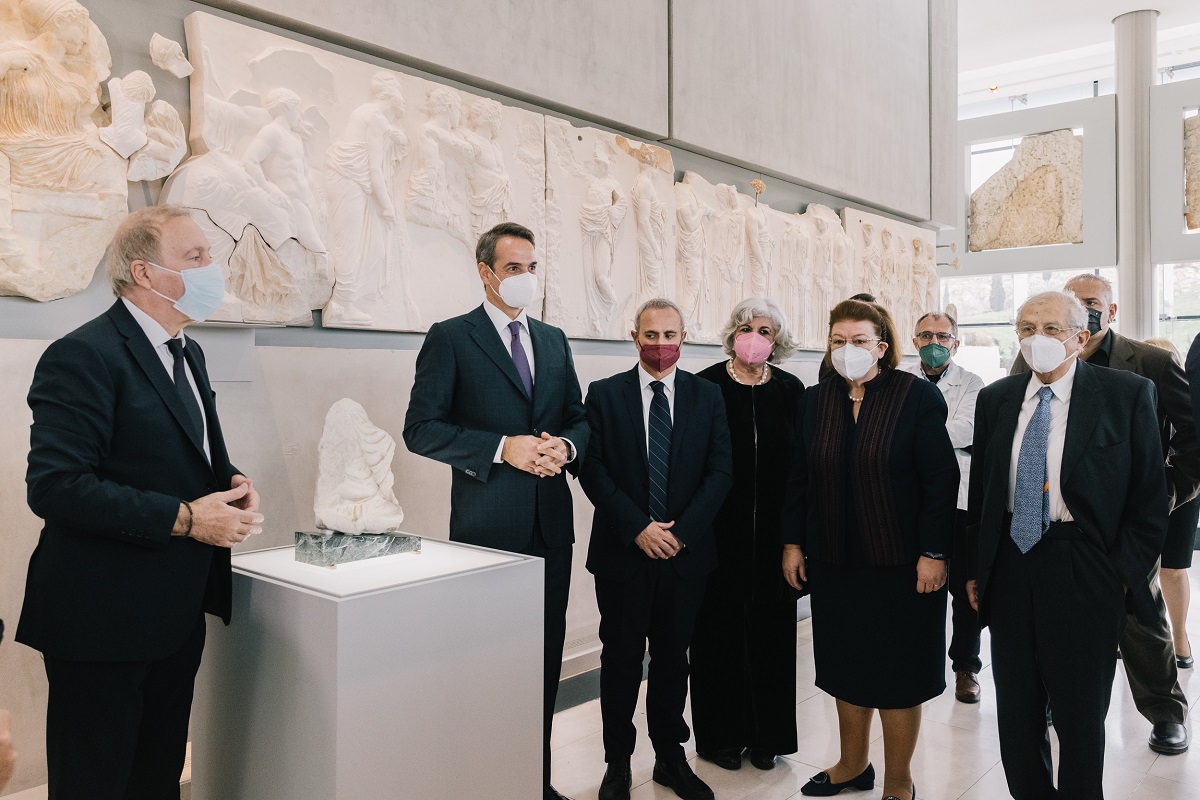 The time has come for the Parthenon Marbles to return to Greece, their natural home, said Prime Minister Kyriakos Mitsotakis on Monday, during a special ceremony at the Acropolis Museum, where he welcomed a fragment of the Parthenon frieze returned by a museum in Palermo.

The Greek prime minister sent a clear message to UK authorities and the British Museum to follow the example set by Italy’s Museo Archeologico Antonio Salinas.

“I believe that the important step that is being taken today paves the way for other museums to be able to move in the same direction. With the most important, of course, being the British Museum, which should now realize that the time has come for the Parthenon Marbles, which left Greece in conditions that are more or less known, to return here, to their natural home,” he said.

The gesture, said Mitsotakis, demonstrates that a renewed impetus has been given to the repatriation of the ancient Greek art works.

“The whole debate has really struck a chord. I do sense there is a momentum building, and of course, the elephant in the room is the discussion we will have to have with the British Museum,” Mitsotakis told the Telegraph last week.

Mitsotakis said Greece had heightened calls for the return of archeological artefacts in efforts to “put together the jigsaw. It involves many museums, not just the British Museum”, he said adding that the agreement between Greece and the Italian museum could set the example for a similar arrangement with the British Museum.

“There are similarities between what is happening now and what could potentially happen with the British Museum,” he said. 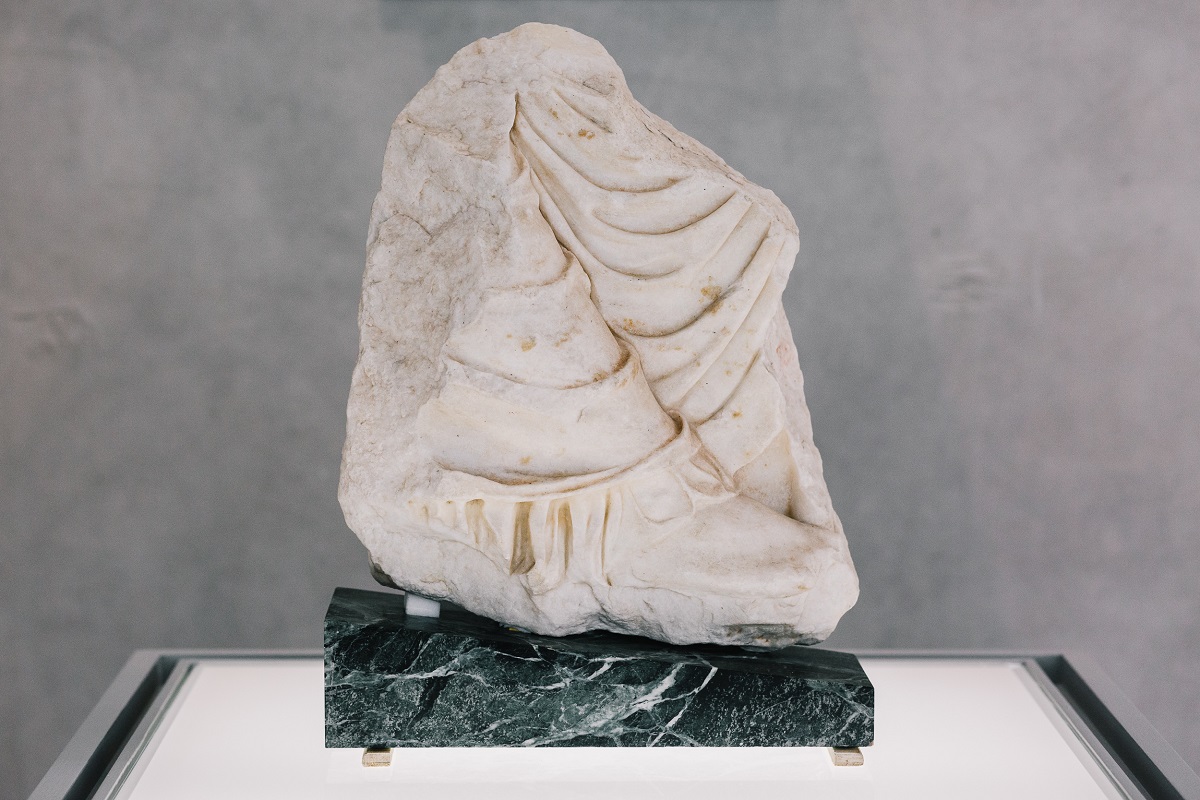 Under the agreement reached with the Antonino Salinas Archaeological Museum in Palermo, the so-called “Fagan fragment” depicting Artemis or Peitho will be loaned to Athens for four years in return for the loan of two Greek works.

The agreement can be renewed for an additional four years, after which the Italian museum intends to make the return permanent subject to approval by the culture ministry. 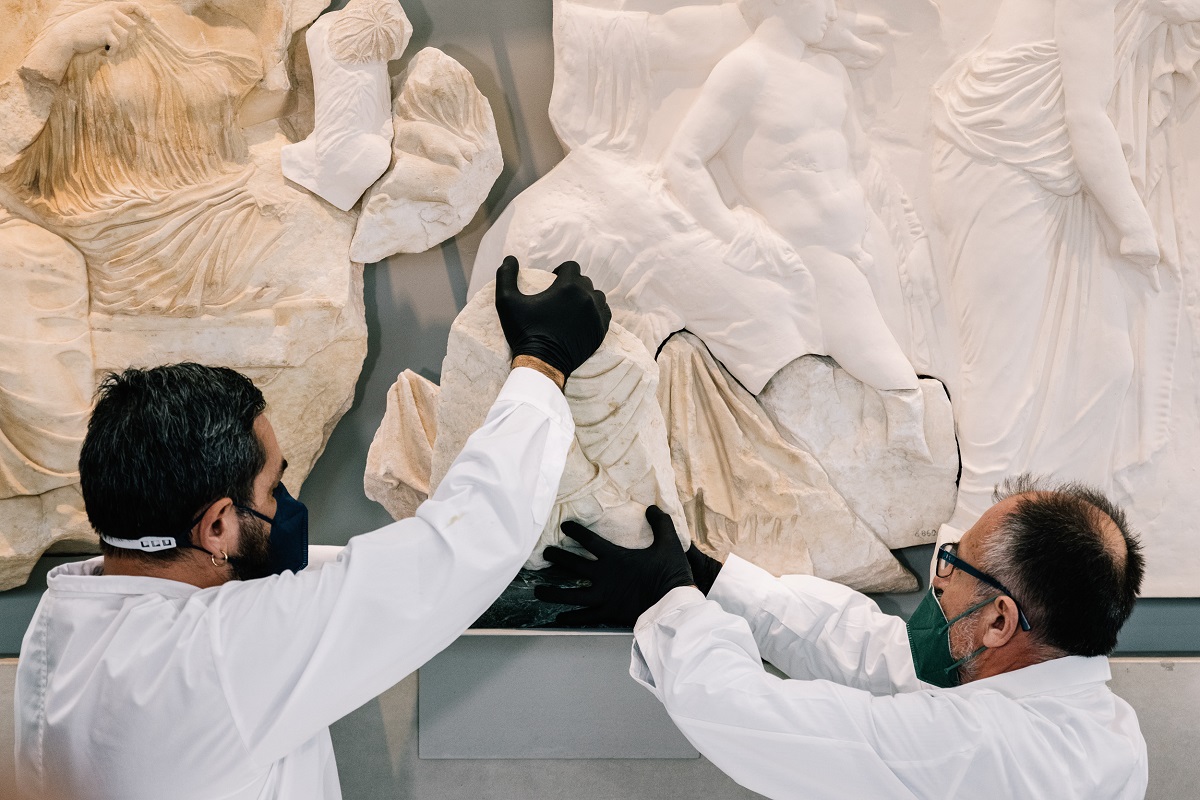 The Fagan fragment was placed on stone VI of the eastern frieze of the Parthenon. Photo: Paris Tavitian

Alberto Samonà, Sicily’s regional councilor for Cultural Heritage and Sicilian Identity, said the agreement between Greece and Italy was “of outstanding international significance. Sicily has become a frontrunner on the issue of the return to Greece of the Parthenon Marbles, contributing to the discussion that has been taking place globally for a long time”.

“This collaboration between the Sicilian government and the Greek culture ministry confirms both sides’ understanding of how important Europe’s common cultural heritage is. The Sicilian government has created a model that shows what the United Kingdom could do to allow the Parthenon Sculptures to find their place back home,” said Greek Culture Minister Lina Mendoni referring to the return of the Fagan fragment. 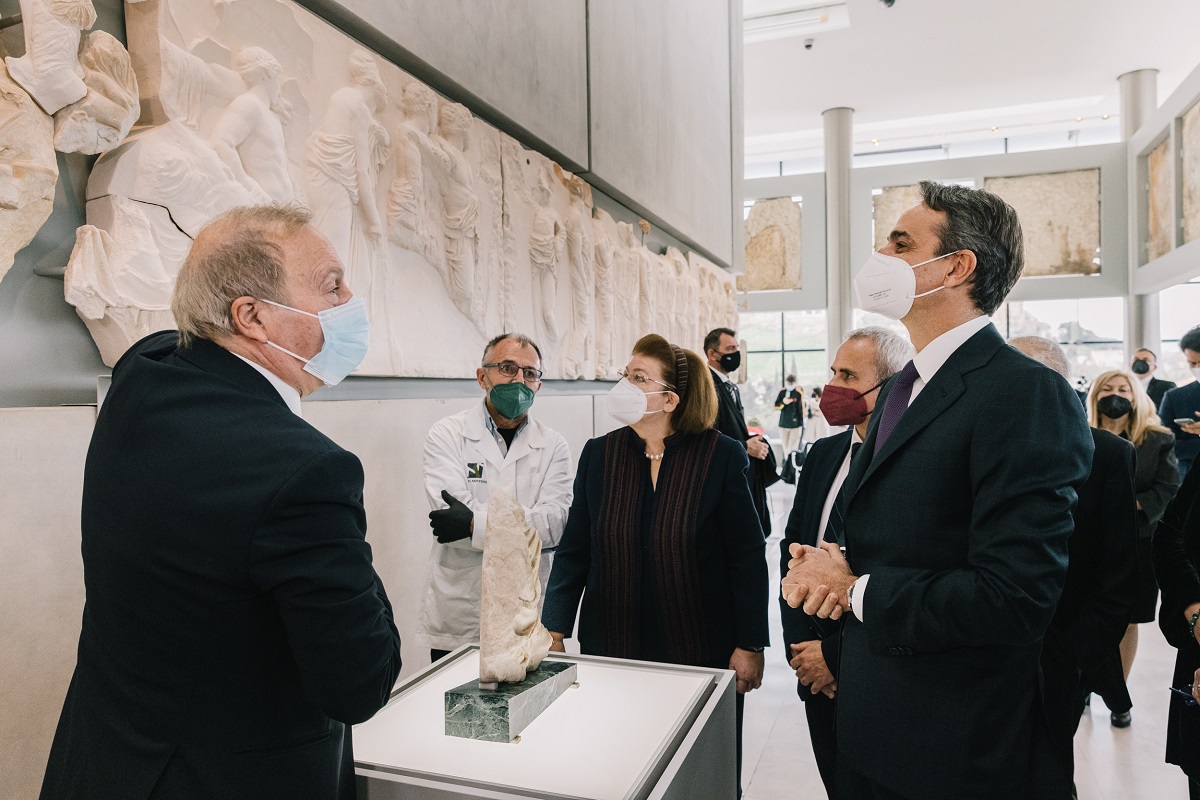 Both Mitsotakis and Mendoni have reiterated that public opinion in the UK and internationally has been sending a message to Britain and to British Museum authorities to return the Parthenon Marbles, which were illegally removed by Lord Elgin from the UNESCO World Heritage Site in Athens in the 1800s and sold to the museum.

Earlier this month, 10 fragments from the Parthenon were handed over by the National Archaeological Museum to the Acropolis Museum as a gesture of good will setting an example Greece hopes the British Museum will follow.