Parthenon Frieze Fragment to Return to Greece from Italy 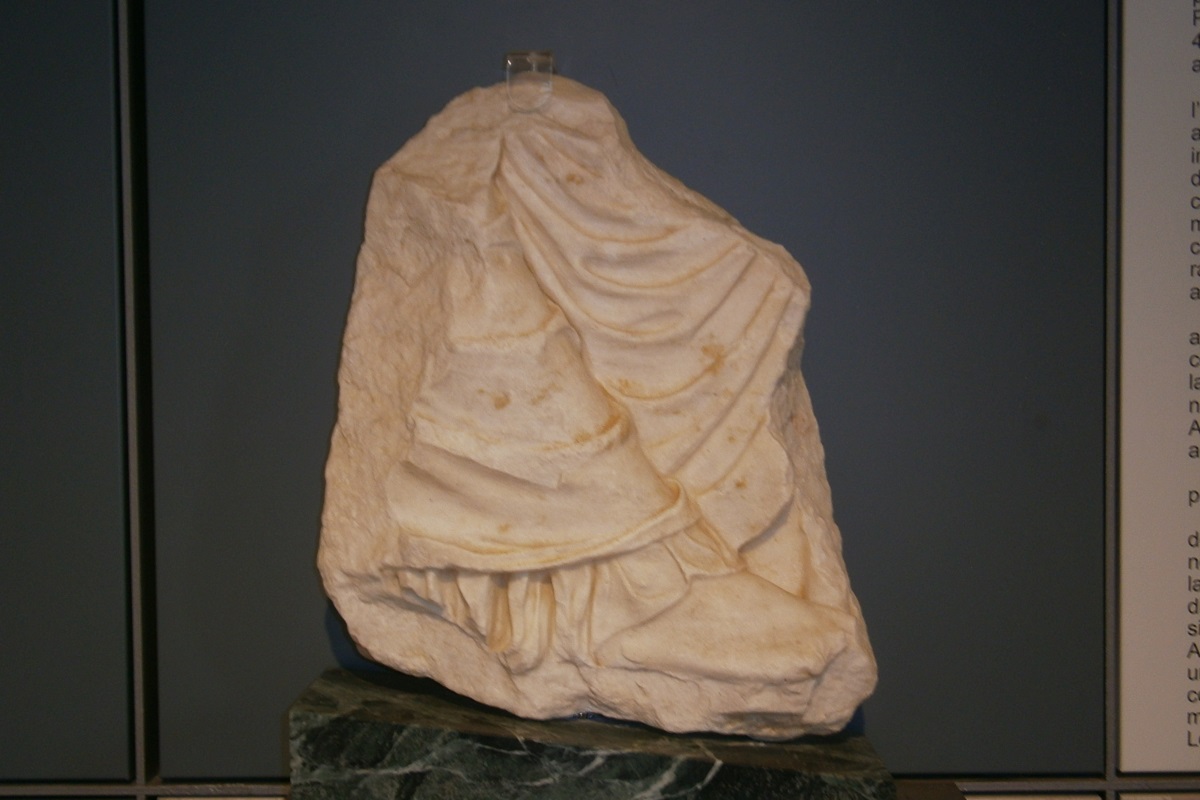 The Parthenon fragment will be on display at the Acropolis Museum.

The Acropolis Museum in Athens, will soon receive a fragment of the Parthenon frieze from the Museo Archeologico Antonio Salinas located in Palermo, Italy, the Culture Ministry announced on Wednesday.

It is an excerpt from stone VI of the eastern frieze of the Parthenon, which depicts the gods of Olympus sitting and watching the procession and handover of a veil to goddess Athena. The fragment depicts the foot of goddess Artemis as she watches the procession of the Panathinaia festival.

The fragment is also known as the “Fagan” fragment as it was previously part of the collection of Robert Fagan, former British consul for Sicily and Malta.

The fragment will return to Greece under a long-term loan agreement for a period of eight (four plus four) years.

In return, Greece will provide the Museo Archeologico Antonino Salinas with a headless statue of goddess Athena from the end of the 5th century BC, which will then be replaced by a protogeometric vase of the first half of the 8th century BC.

The agreement also foresees the development of joint cultural initiatives by the Acropolis museum and the Museo Archeologico Antonio Salinas.

The fragment is part of stone VI of the eastern frieze of the Parthenon.

Cultural authorities in Greece and Sicily consider the agreement to be of significant importance as discussions continue and focus on the return of the Parthenon fragment to Athens on a permanent basis.

According to Alberto Samonà, Sicily regional councilor for cultural heritage and Sicilian identity, “this is a cultural agreement of outstanding international significance”.

“Sicily has become a forerunner on the issue of the return to Greece of the Parthenon marbles, also contributing to the discussion that has been taking place globally for a long time,” he said.

On her part, Greek Culture Minister Lina Mendoni thanked the regional government of Sicily for its contribution to the efforts being made to repatriate Greek antiquities.

“I express my gratitude for the tireless and consistent efforts of the government of Sicily and Councilor Alberto Samonà for the legal settlement [of the issue] under Italy’s code of cultural heritage, in order for the fragment to permanently return to Athens,” she said.