PM: ‘Greek Tourism Will Emerge Stronger from the Pandemic’ 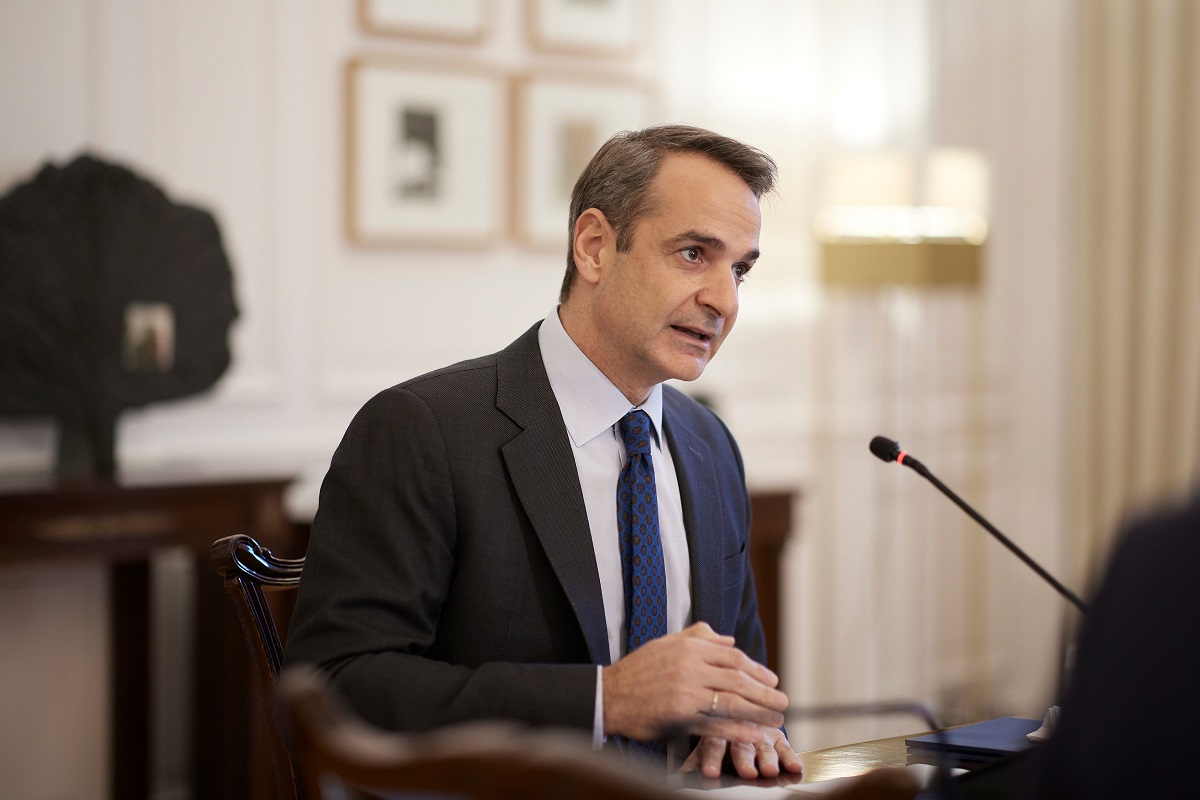 “The Greek tourism industry will emerge stronger from the pandemic,” said Prime Minister Kyriakos Mitsotakis on Wednesday, after a presentation via teleconference by the Greek Tourism Confederation (SETE) of a national action plan for the sector.

Mitsotakis thanked all who worked on the “National Action Plan for Tourism”, which he described as being “structured and holistically designed”.

The prime minister expressed his confidence that Greece and its tourism industry would “come out winners from the pandemic crisis”.

“The country is currently in very good shape in terms of its international image,” he said, adding that Greece has significant advantages when it comes to the latest tourism and travel trends which include a shift towards wellness, experiences, culture, connection, and coexistence with nature.

“Now is the time to implement a long-term strategic plan that will be able to highlight all these very important comparative advantages,” he said.

The study provides data aimed at helping policymakers draw up a national tourism strategy and implement actions that will lead to the extension of the tourism season, improve the share of tourist activity and demand countrywide, and increase the average length of stay and tourist spending in the coming years. It also explores ways to further develop Greek tourist offerings and products in terms of destination and clusters across the country. 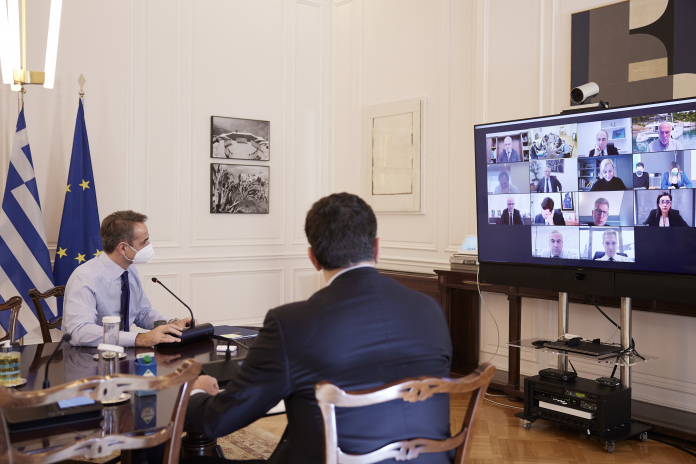 “SETE presented the prime minister with the National Action Plan for Greek Tourism fulfilling its role and responsibility as a social partner. It is the beginning of a public consultation on tourism in the new era,” said SETE President Yiannis Retsos via his twitter account.

Retsos described the action plan as a “roadmap for tourism to enter the new era. This study meets the needs of the times and takes into account the particular characteristics of the tourism sector, which is dynamic and adapts to developments”.

SETE’s chief added that the goal was for the National Action Plan to kickstart public consultation both centrally and regionally “because the successful implementation of any strategy requires partners”.

Teleconference participants, including Tourism Minister Vassilis Kikilias, acknowledged the resilience of the sector in 2021, and the fact that it managed to exceed all forecasts and challenges.

The Bank of Greece projects that the Greek economy can grow at a rate of 5 percent this year if the tourism sector continues its strong performance. 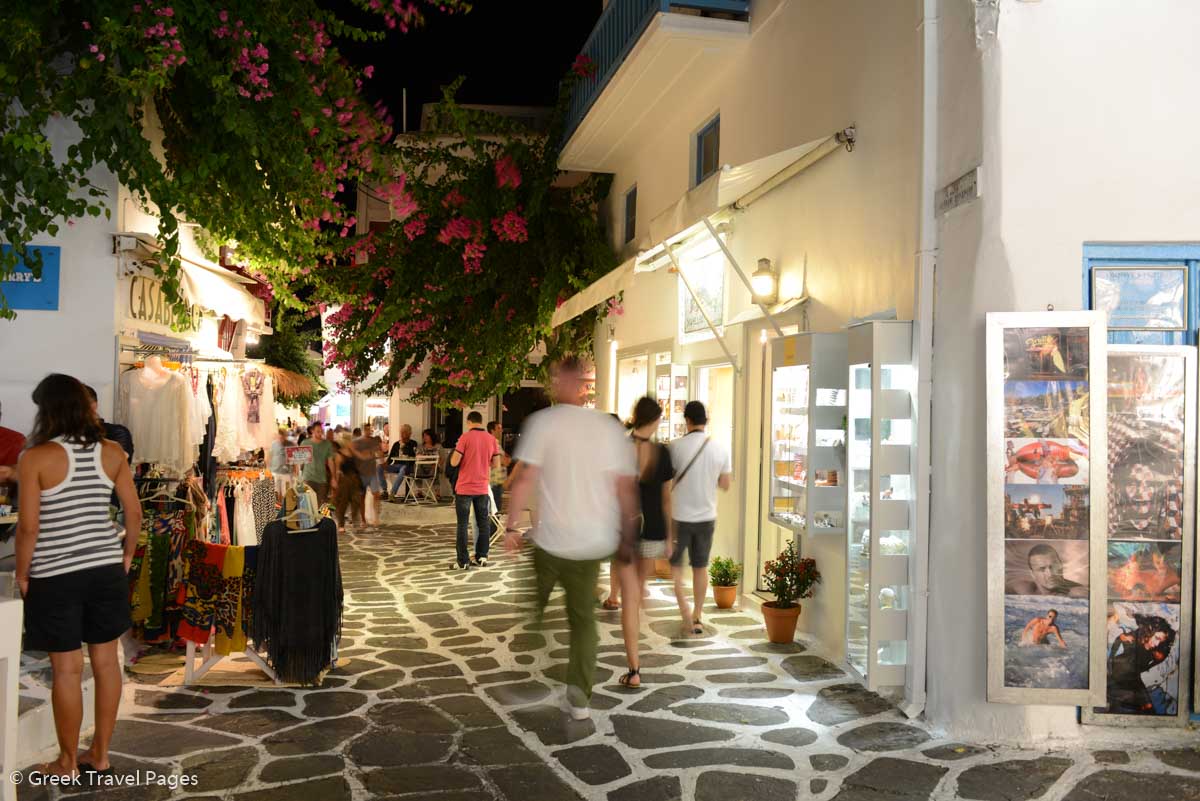 Mitsotakis said it was crucial to rethink and learn from Covid-19 and to plan ahead for the successful branding of Greece in the post-pandemic era.

“I estimate that the year ahead will be a year of transition with a very intense pace of tourist traffic, as long as all goes well with Covid-19.”

The prime minister added that the priority was now on “turning this important text into an action line”, he said.

Kikilias referred to the importance of the action plan, which not only identifies new tourism products but details ways to develop these and examines each destination separately as well as its key role in decision and policy making.

“It can potentially serve as a model for any destination in the country that aims to develop tourism,” he said, adding that it can also provide policy direction to the DMOs (Destination Management Organizations) that will be created under newly passed tourism legislation.